Get To Know Korean Actress And "Minari" Star Han Ye-Ri

This award-winning actress is a trained dancer of traditional Korean dance too!

In Minari, Han Ye-ri plays the character of Monica Yi, wife to Steven Yeun’s Jacob Yi and daughter to Youn Yuh-jung’s Soon-ja. The film, which is a semi-autobiographical take on its director and writer Lee Isaac Chung's life, tells the story of this Korean family that immigrated to Arkansas in the US, where they encounter challenges as they try to make ends meet. Sans this American dream narrative, for Han Ye-ri, Minari shows a universal story of a family.

In an interview with The Korea Times, she said that she took inspiration from her own mother to breathe life into the character of Monica. “To portray Monica, I thought about my mother a lot. It made me think about women who lived in that era and raised children in their early twenties, trying to make better decisions for their families," she shared.

Speaking of family, Han Ye-ri also starred in a family-oriented K-drama last year, My Unfamiliar Family, which is nominated for Best Drama at the upcoming 57th Baeksang Arts Awards.

Scroll through the gallery below to get to know Korean actress and Minari star Han Ye-ri: 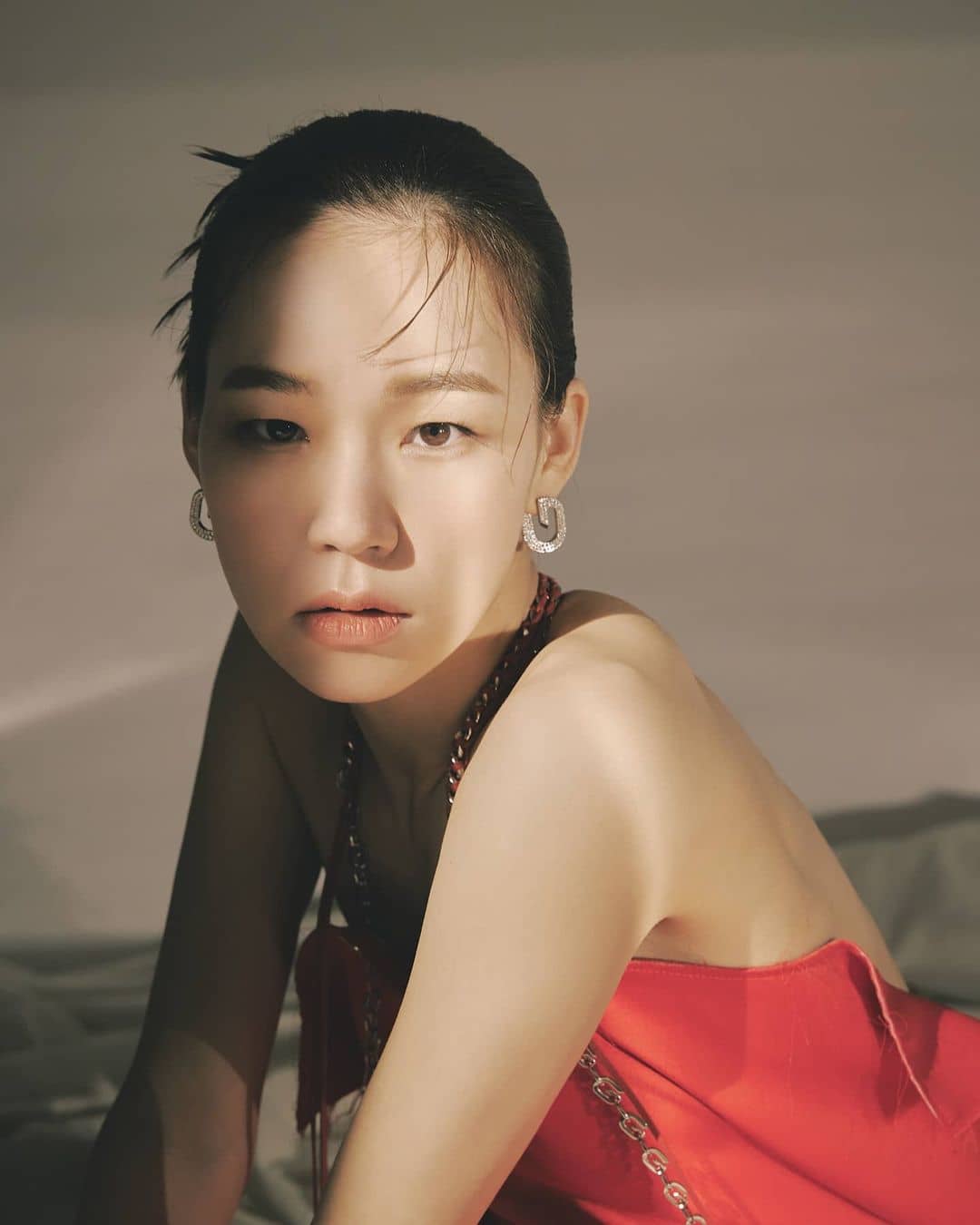 This 36-year-old actress was actually born as Kim Ye-ri, and Han Ye-ri is just her stage name. | Photo from Y Magazine via @hanyeri_official

Photo Credit: For more Korean celebrities who use stage names, click on this link: 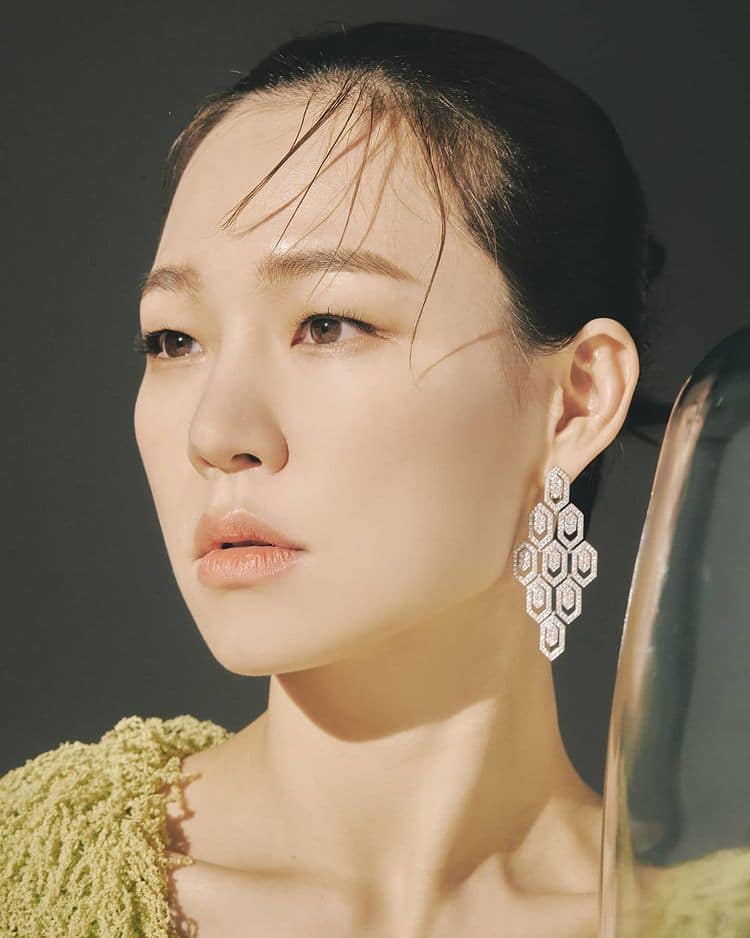 She was born on December 23, 1984 in Jecheon, North Chungcheong Province in South Korea. Capricorn women are known for being thoughtful, hardworking, determined, yet they are typically shy and have a quiet demeanor. Three of the famous Capricorn women are Michelle Obama, Kate Middleton, and Regina King. 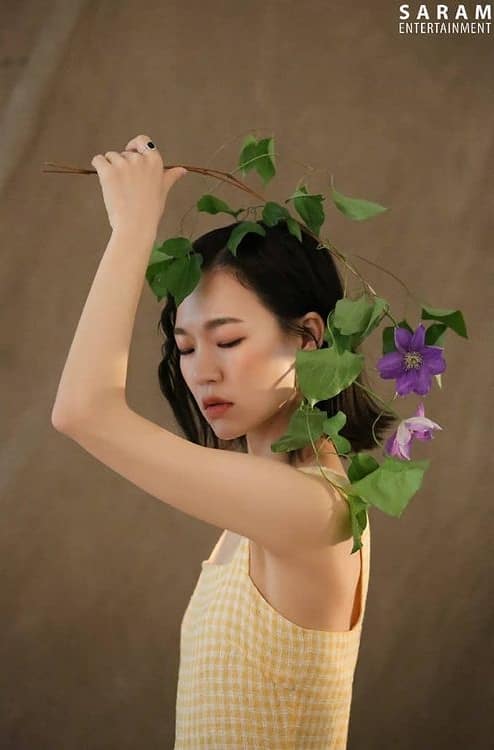 She started out her career with short films and indie movies. 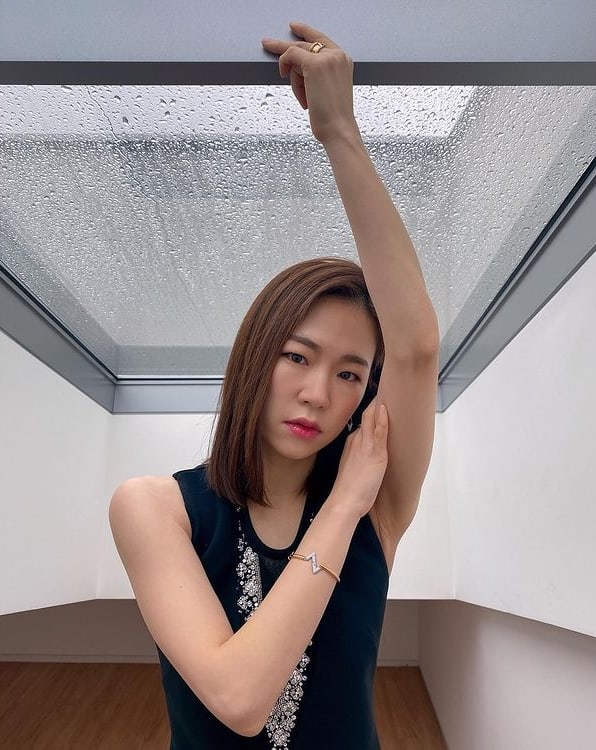 Her K-dramas are also a must-watch.

She has way more films than K-dramas in her filmography, but the series that she worked on also prove to be hidden gems. Han Ye-ri starred in the youth drama “Hello, My Twenties!” (2016), legal drama “Switch” (2018), period drama “Nokdu Flower” (2019), and family drama “My Unfamiliar Family” (2020). In 2015, she also lent her voice to the character of a stray cat, the co-star of actor Yoo Seung-ho in the 8-episode rom-com series “Imaginary Cat.” 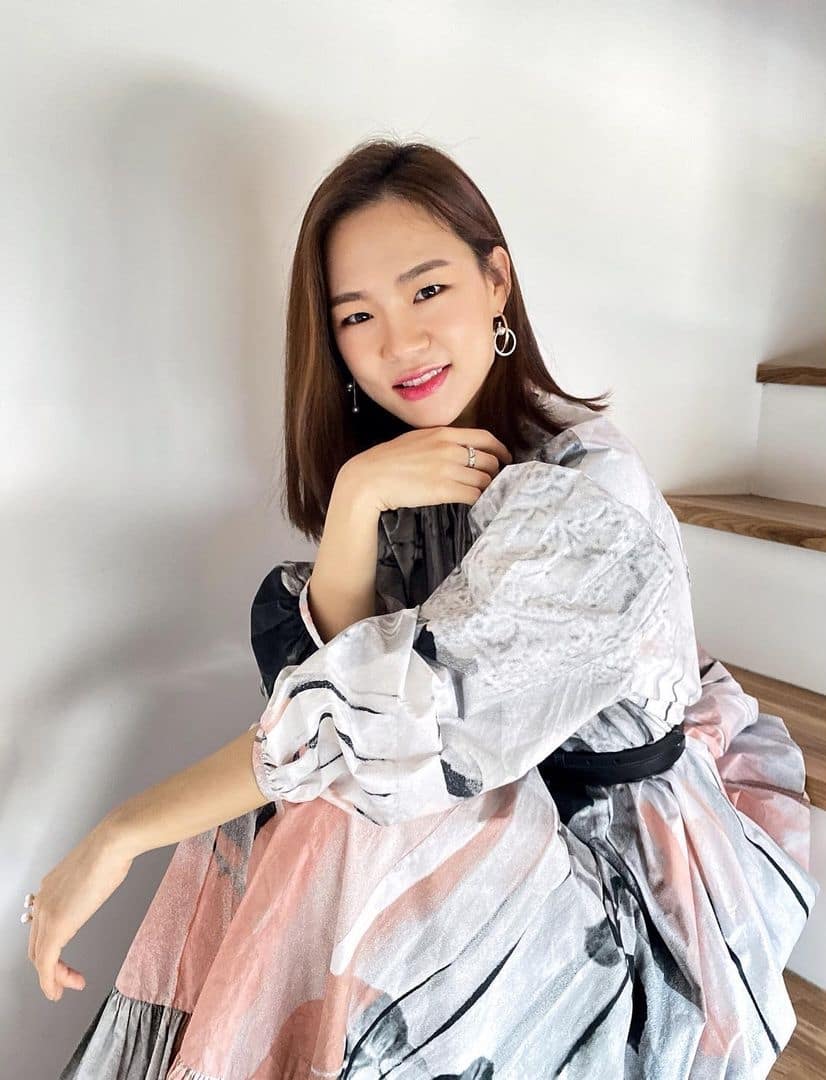 Her latest film, “Minari,” earned her four acting nominations, including the Outstanding Performance by a Cast in a Motion Picture from the Screen Actors Guild Awards. Other titles that gave her acting accolades were “Nokdu Flower,” “A Quiet Dream,” “Worst Woman,” “As One,” “Giraffe & Africa,” and “Be With Me.” Han Ye-ri has loved dancing ever since she was a child, so much so she even took up traditional Korean dance in college at Korea National University of Arts. While she worked hard on developing her dance skills in school, she also discovered her interest in acting there. In an interview with Elle Korea, Han Ye-ri said, “It was nice dancing in college, but I needed a new stimulus. I faced a period of time in which it was difficult for me to repeatedly go through a similar curriculum. As I got to know film major friends at Korea National University of Arts, I got the opportunity to act.” 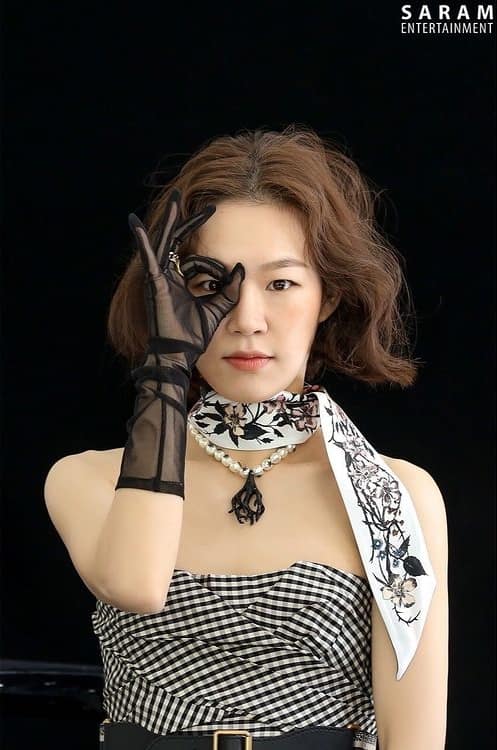 She can definitely sing, too!

The talented Han Ye-ri has a gem of a voice too. Although she shies away from the idea of pursuing singing, she dabbles in music once in a while. In fact, she sang two tracks for the OST of “Minari:” “Rain Song” and “Wind Song.” 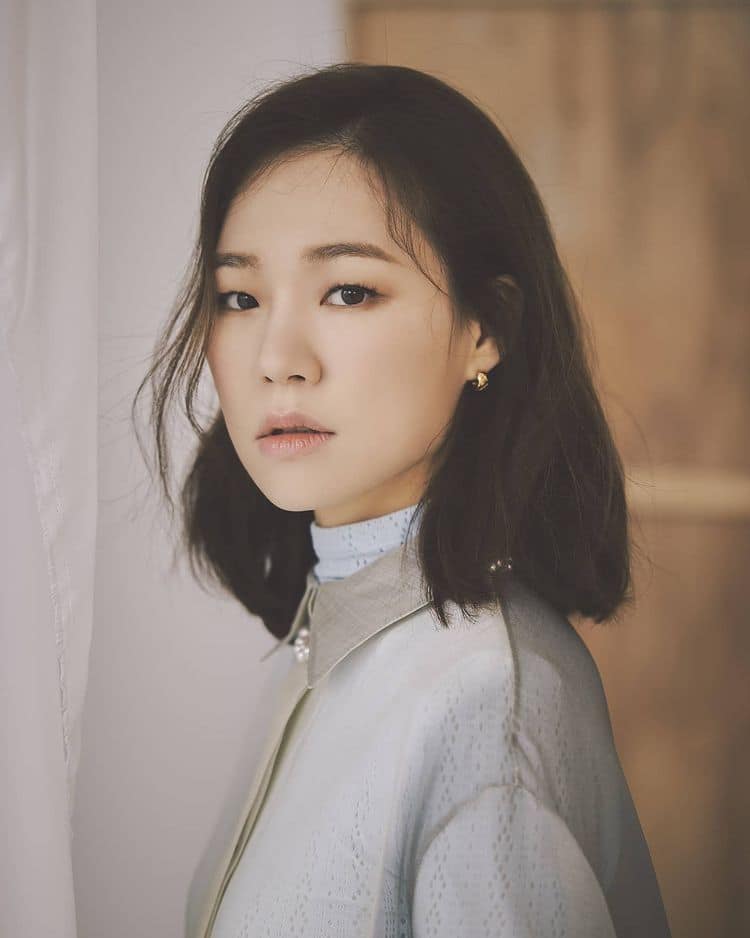 She has an upcoming mystery thriller K-drama.

What’s next for Han Ye-ri is the OCN series “Hometown,” which also stars Um Tae-goon and Yoo Jae-myung. She is taking on the lead role of Jo Jung-hyun whose life gets ruined because her older brother is a terrorist; her character ends up taking care of his daughter who later goes missing. Han Ye-ri is currently in the US to attend the Oscars, but will return to South Korea right away. “I’ll be quarantined for two weeks, and then I’ll start shooting for a TV drama series. I’m going to memorize my lines while quarantining,” she told WWD.