She's sexy and mysterious and oozes energy that's effortlessly cool in her dramas and films and in real life, which makes it unsurprising that she was the perfect pick for Vincenzo's devious and vengeful lady lawyer, Hong Cha-young. The black comedy and crime thriller that tells the tale of an Italian mafia heir and this fierce woman he's paired with stars the low-key Jeon Yeo-been. This project is finally getting her the mainstream attention she's worked hard for since she debuted onscreen in 2015.

The 31-year-old actress is quickly winning fans over with her acting chops and artsy girl aura that she uses to fuel her onscreen performances. She's unafraid to be authentic (read: unafraid of no makeup selfies and candid shots) and definitely the type to break out of the Hallyu star mold, and it's likely both these things have made her such a unique presence in front of the camera.

There's a lot of fun things to learn about the free-spirited Jeon Yeo-been, so scroll through the gallery below to learn our favorite facts about her! There's good reason to wonder why you're only just hearing about Jeon Yeo-been now, considering that she's turning 31 this year and a lot of Korean stars get their starts in their showbiz careers as early as their teens. It's because she didn't want to be an actress from the get-go and had zero desire to become a celebrity! Though she was always interested in the entertainment industry, she had originally planned to be more of a behind-the-scenes girl in the business, and it was only five years after her college graduation that she was scouted for her very first onscreen project. It was her fellow actress and filmmaker Moon So-ri who spotted her randomly in a film trailer, of all things, and she felt that Jeon Yeo-been had a face that was worthy of more leading roles. 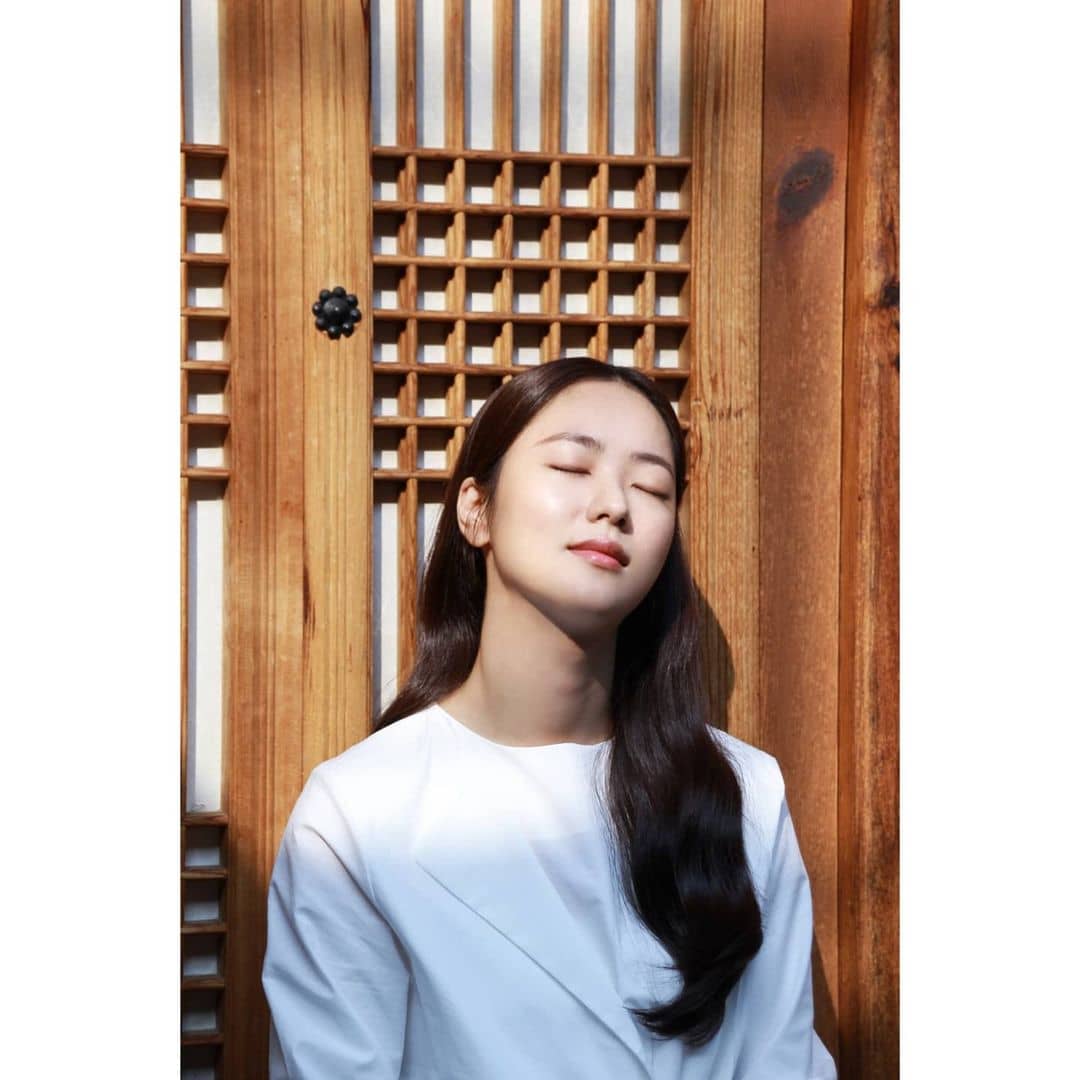 "Vicenzo" has just been on the air for a few weeks, and already, Jeon Yeo-been is getting all the praise she needs to make sure that she'll be a K-Drama lead for years to come. Some of the most notable things that have been said about her performance as the shady Atty. Hong Cha-young is her chemistry with fellow lead Song Joong-ki and her uncanny ability to "be" her character, rather than play her. It's almost as if she transforms into an entirely different person when the cameras start to roll, a skill so intense that her more seasoned co-stars have applauded her for motivating them to up their game to match her talent. 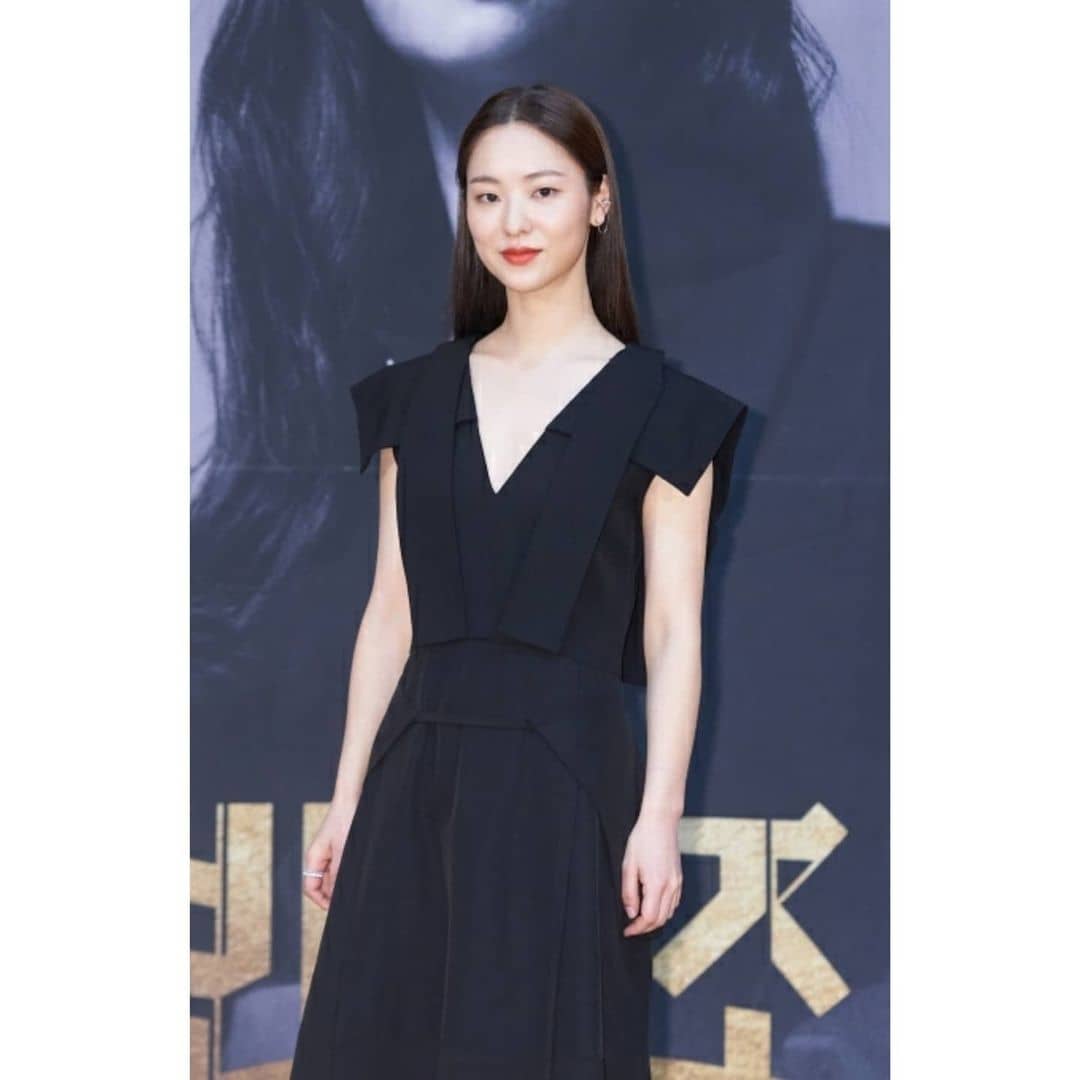 When it comes to her work as an actress, we're not sure who was more surprised at how good she could be onscreen; the industry critics, her co-stars, or Jeon Yeo-been herself! Even to this day, her filmography isn't as lengthy as her peers' (she has appeared in 12 films and four dramas so far), but her work has never gone unnoticed. In other words, it's a matter of quality over quantity for this actress, and even with her limited experience, she's clearly caught the attention of the right people and impresses every time she has a chance to bring a new character to life. Before "Vincenzo," she found her success in titles like "After My Death," "Write or Dance," and "Be Melodramatic" for which she was nominated and won multiple awards. 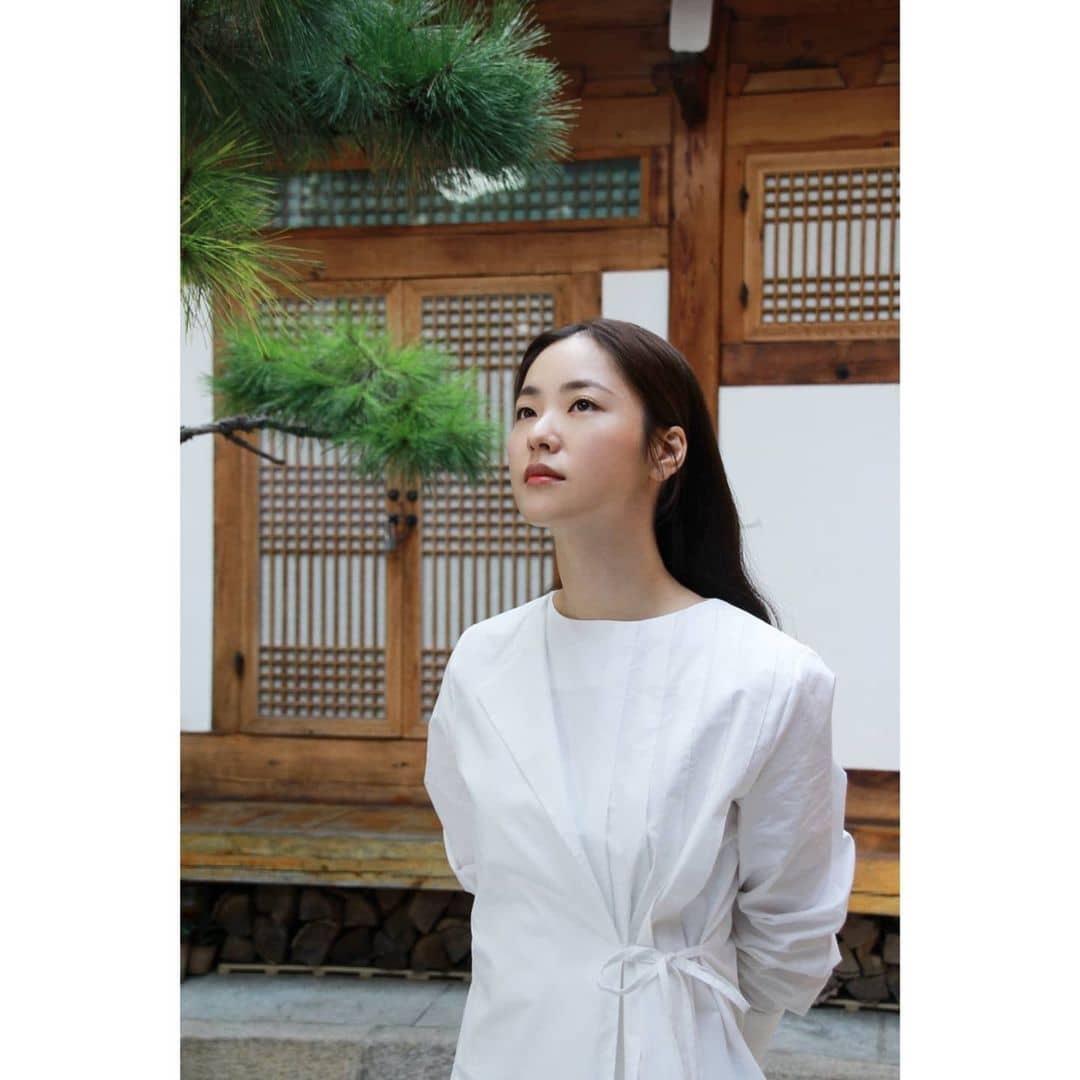 We've all heard of Korean stars feeling anxious about their careers and public image, but for this actress, her worry was of a different kind. When she was scouted to become a leading lady, she invested herself in the career path, fully. She didn't have a Plan B, because she wanted to succeed. She gave herself an ultimatum because of her commitment to the job; if by 30, she still wasn't as big of a star she hoped she would become, she'd have to throw in the towel and call her pursuit of fame quits. "Vincenzo" came just in time then, with the title giving her her first real taste of mainstream success. 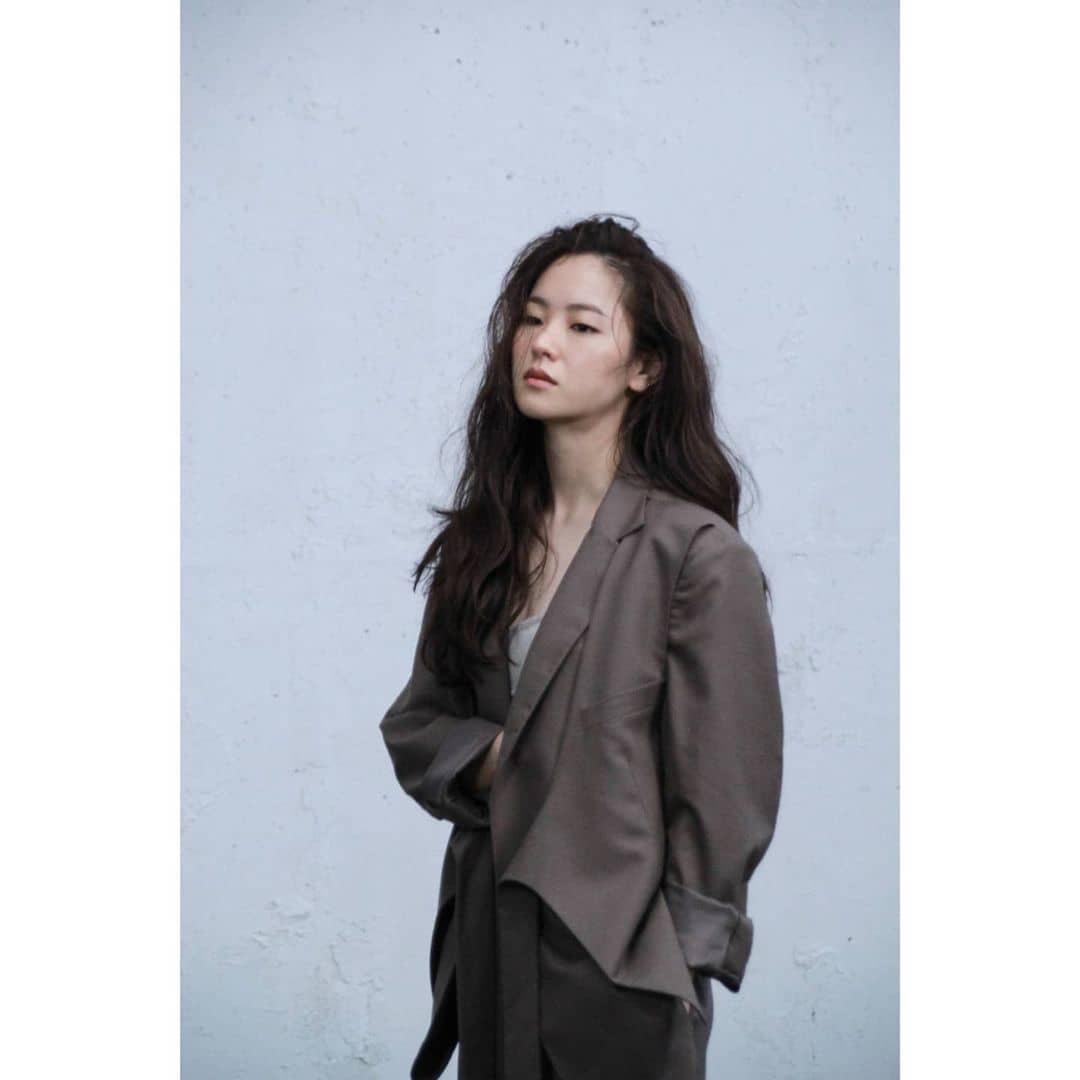 Modeling as a side dish

Aside from acting, Jeon Yeo-been has also done a bit of modeling on the side. She's an artsy girl at heart with a good eye for creative projects, so it doesn't surprise us that acting hasn't been the only outlet for the artist that's inherent in her. From bad to good

In an interview from earlier this year, Jeon Yeo-been admitted to being rather hard-headed in her youth and a tiny bit arrogant, too. It was only when she went to a women's university where she reeled in her bad girl behavior and too-sharp attitude as she made friends with people who changed her perspective and allowed her to become more empathetic towards others. Given this change, she also looks back to how she resented her mom for sometime for her advice: to work her way from the bottom up in her career instead of thinking that she would be a big ticket star right from the start. Her newfound humility has clearly gotten her to all the right places over the years! "Boring" behind the scenes

You won't see Jeon Yeo-been showing off her glamorous celebrity life on social media (she doesn't have a verified Instagram to begin with) because she teasingly says it's not glamorous at all. When she's not working, all she does is live in her head. As a naturally reflective person, her favorite things to do are read, go on solo walks, and immerse herself in cinema in whatever way she can. She values her privacy and alone time, and that's the way it's going to be for her for a long time.

Vincenzo is available on Netflix, with new episodes every Saturday and Sunday.

In Photos: Park Shin-Hye And Her K-Drama Leading Men Through The Years

Eat Your Way To Beauty The K-Drama Way