"Yes, I Will Marry You!"—Moments From Ara Mina And Dave Almarinez's Engagement

Congrats to the happy couple!

She's going to tie the knot with Dave Almarinez, her non-showbiz beau who asked her to marry him earlier this week in a romantic engagement.

Here's what we know about how the special moment went.

Ara Mina thought she was getting dressed for a quick day out with her boyfriend, Dave Almarinez.

Coming out of the house in jeans and nothing fancy, she was pretty puzzled when she was told to change into something nicer.

She had no idea that Dave had something much, much bigger planned for her. As she reached her destination for the day, she was slowly but confidently led by Dave to a quiet rooftop lined with flowers. There were so many of them that it almost looked like Ara Mina was practicing walking down the aisle.

It would take a few more moments and for Dave to get down on his knee for the actress to put two and two together.

And after just a few minutes, Ara Mina got engaged!

According to Dave, he originally wanted to propose in December but was sidetracked by other responsibilities. A month later, he found the perfect moment to pop the question, and the photos from the day show just how happy he made his wife-to-be, the wait was worth it.

There to celebrate Ara Mina getting engaged were her daughter Amanda, sister Cristine Reyes, actress Barbie Imperial, and other showbiz friends who attended her surprise engagement dinner.

Talking about her engagement on Instagram, Ara Mina called Dave an answered prayer, while Dave described his fiancée as his one true love.

Check out more photos from Ara Mina's engagement in the gallery below!

Metro 2020 Year-Ender: Local Celebs And Personalities Who Got Engaged

Recap: International Celebs, Personalities Who Got Engaged And Married In 2020 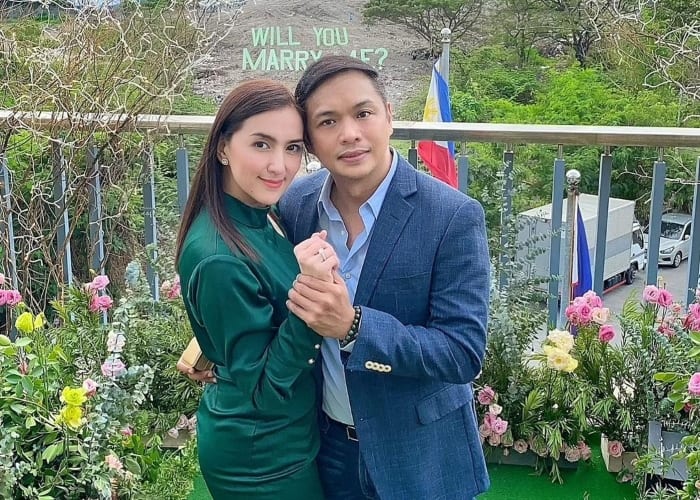 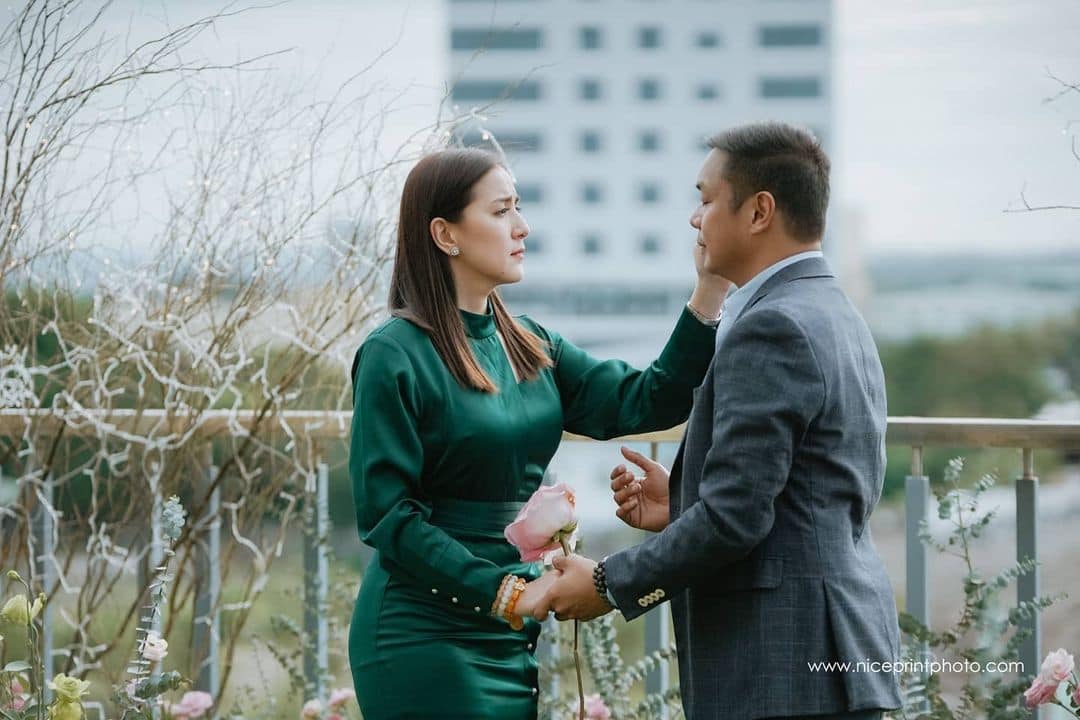 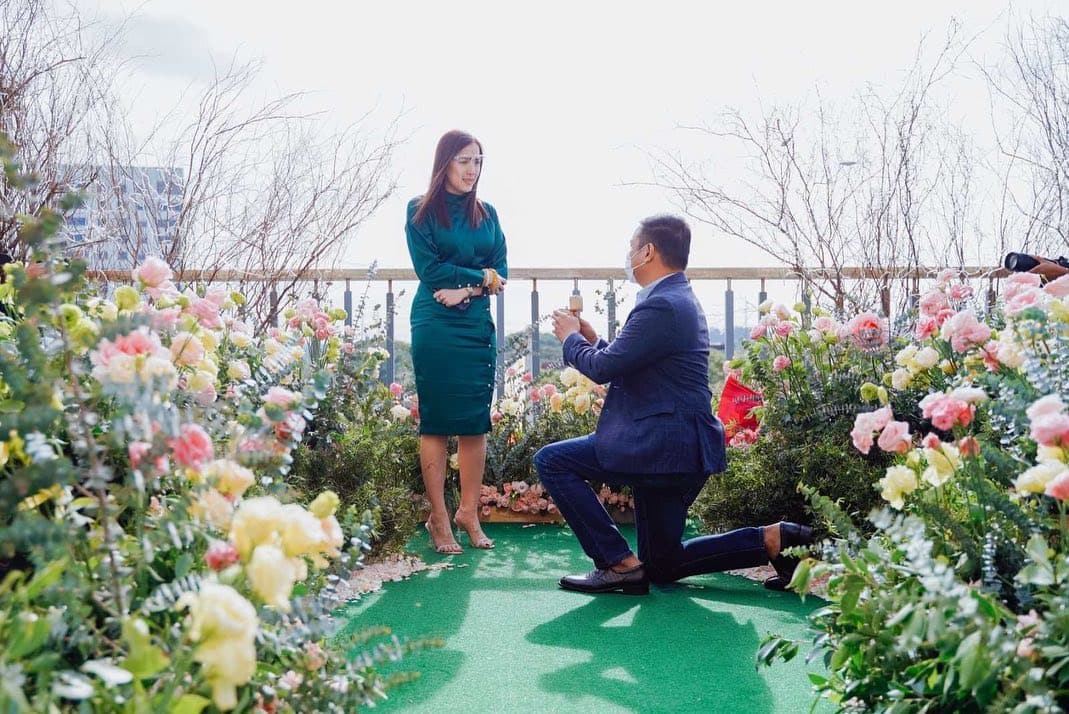 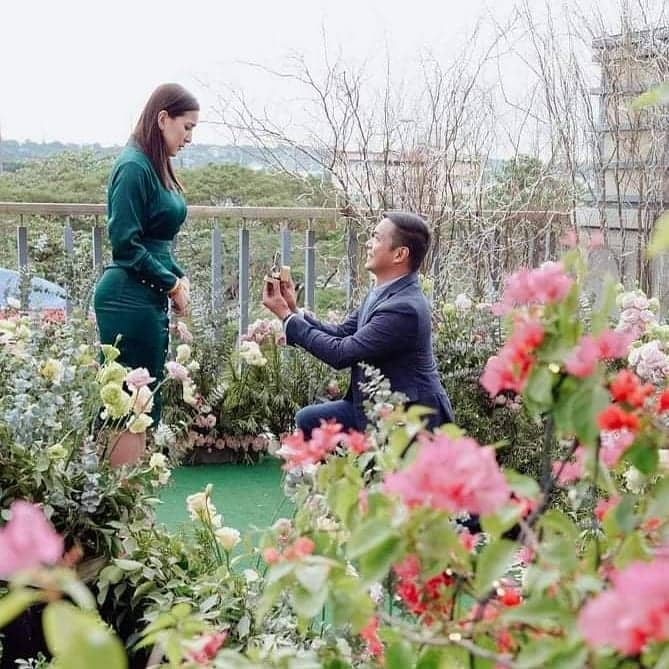 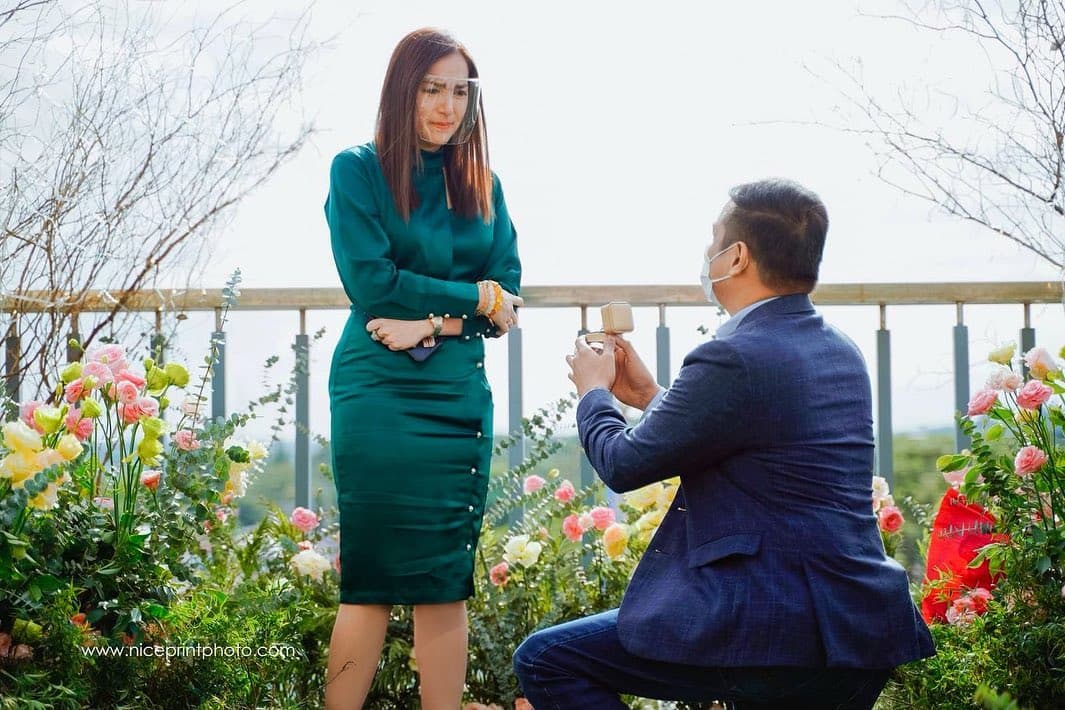 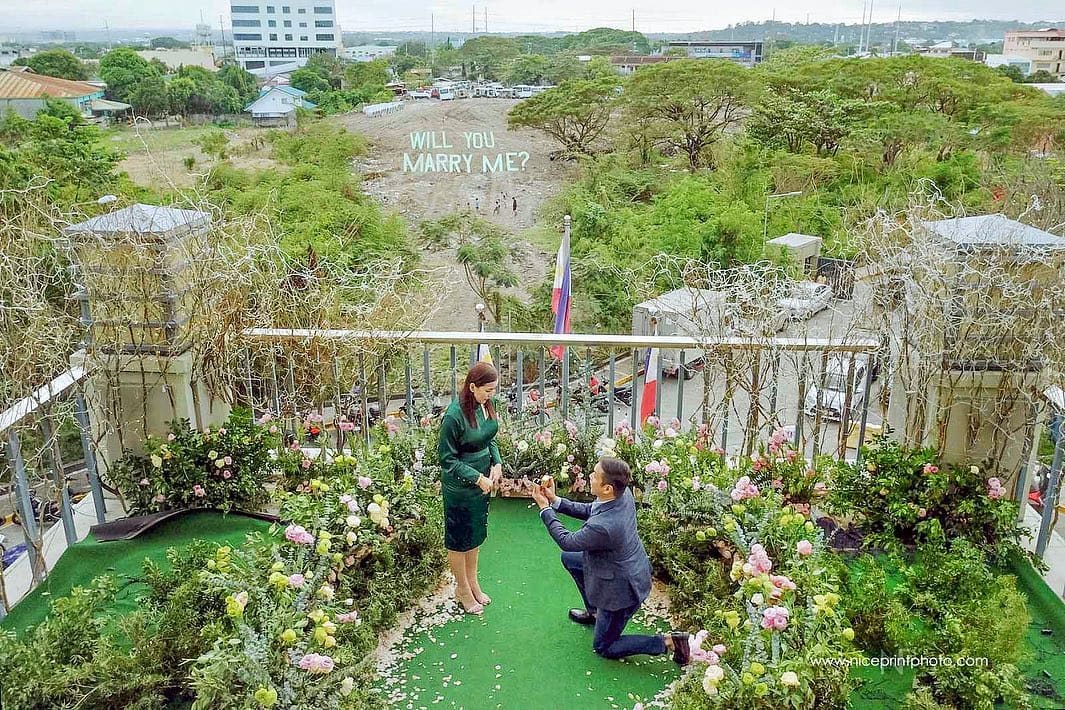 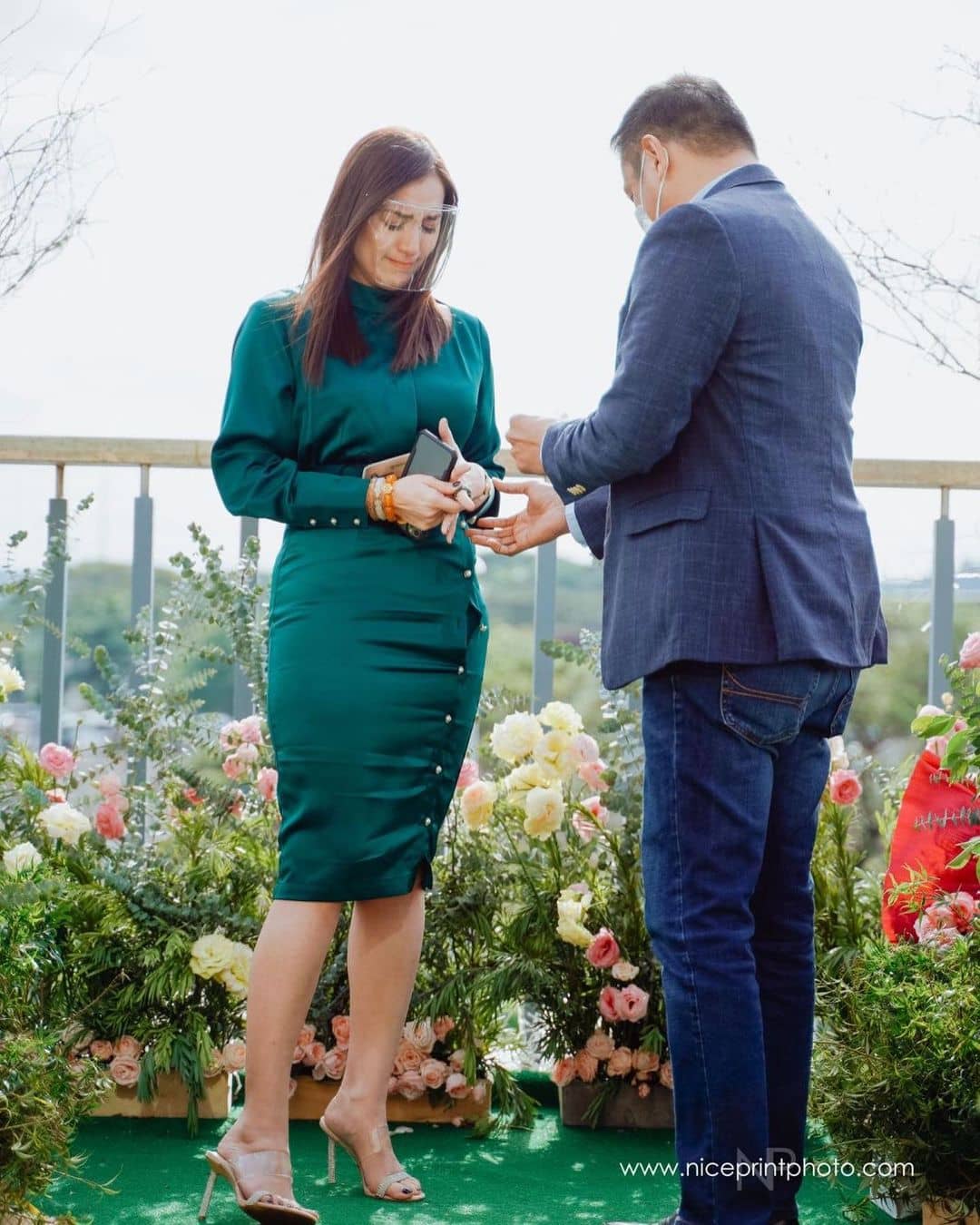 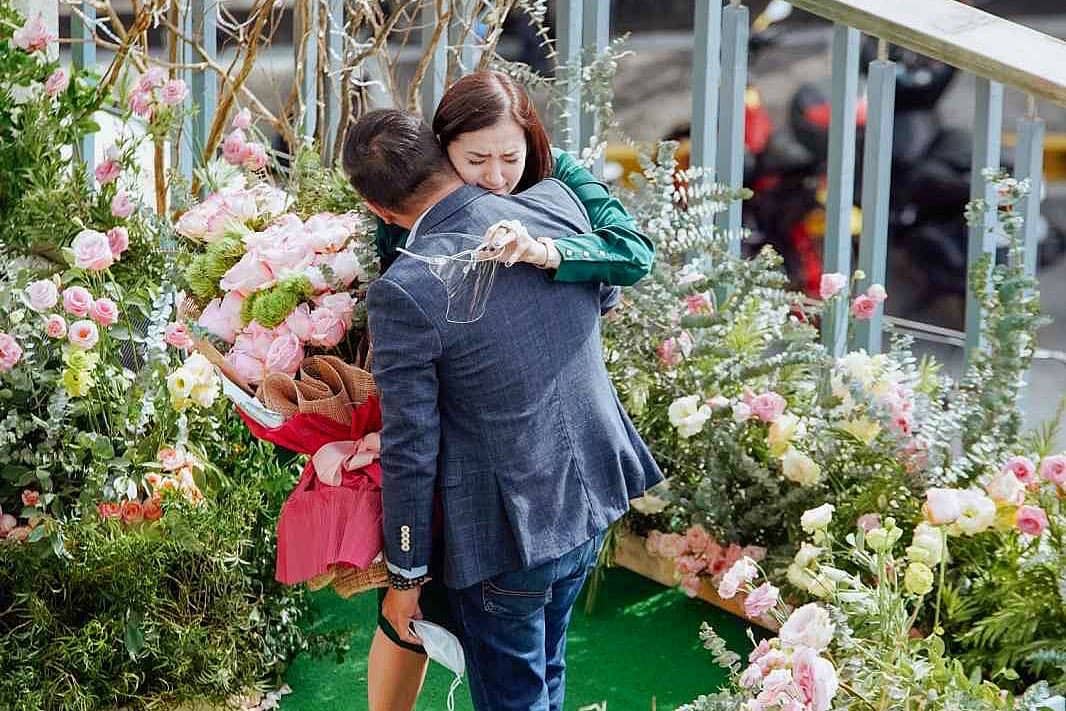 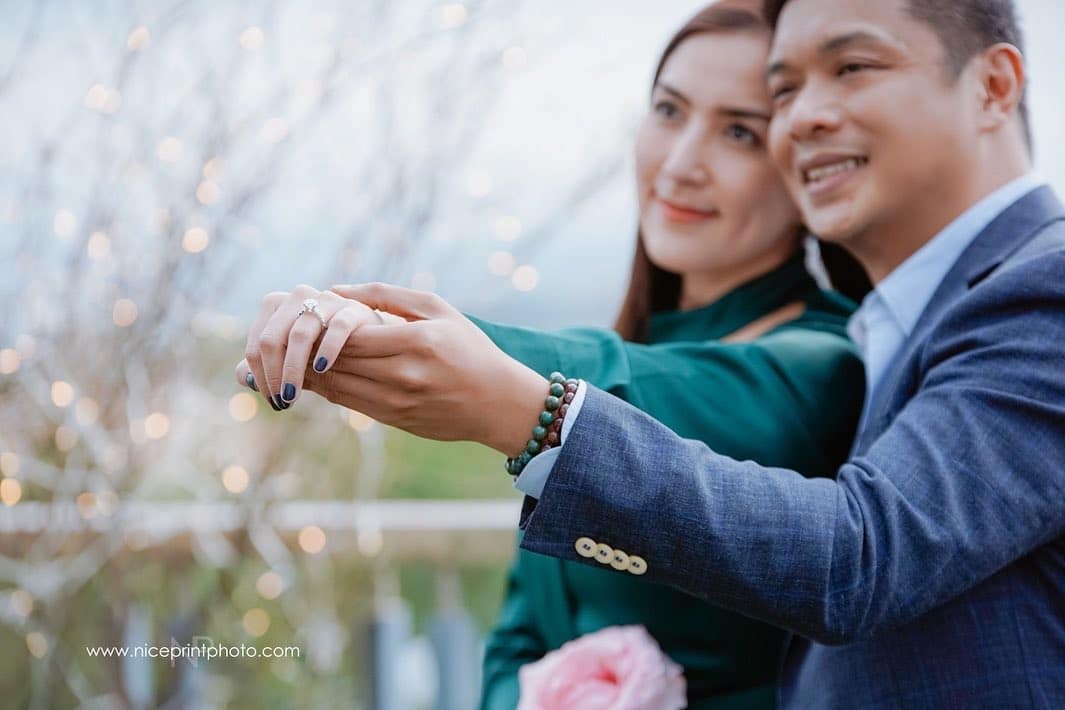 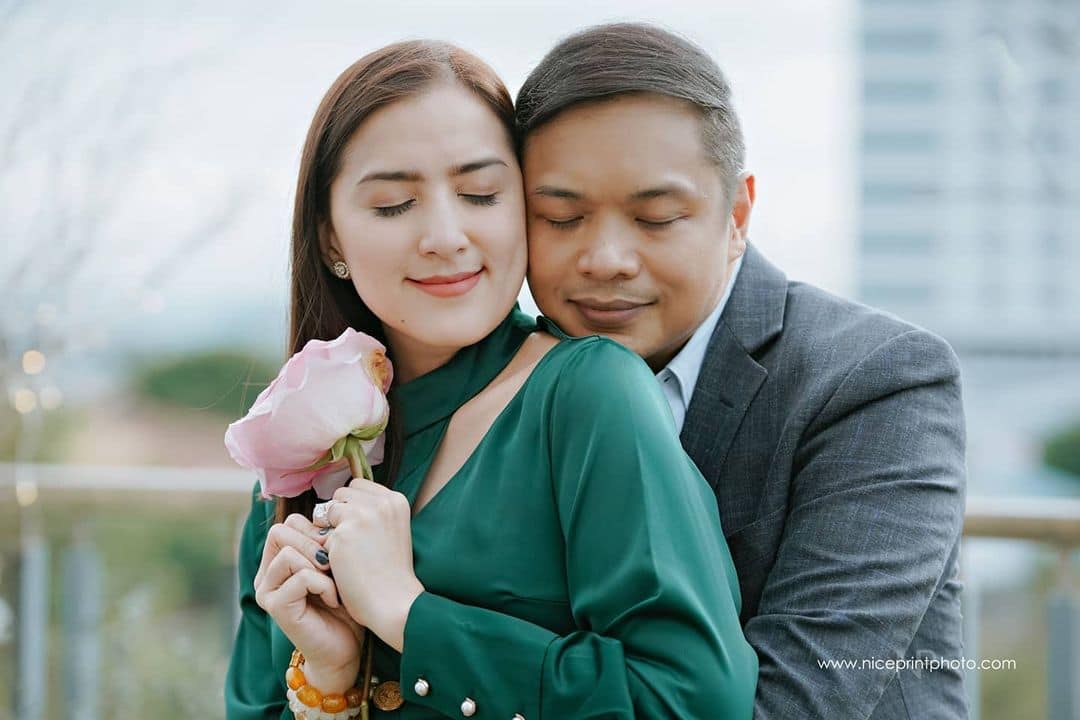 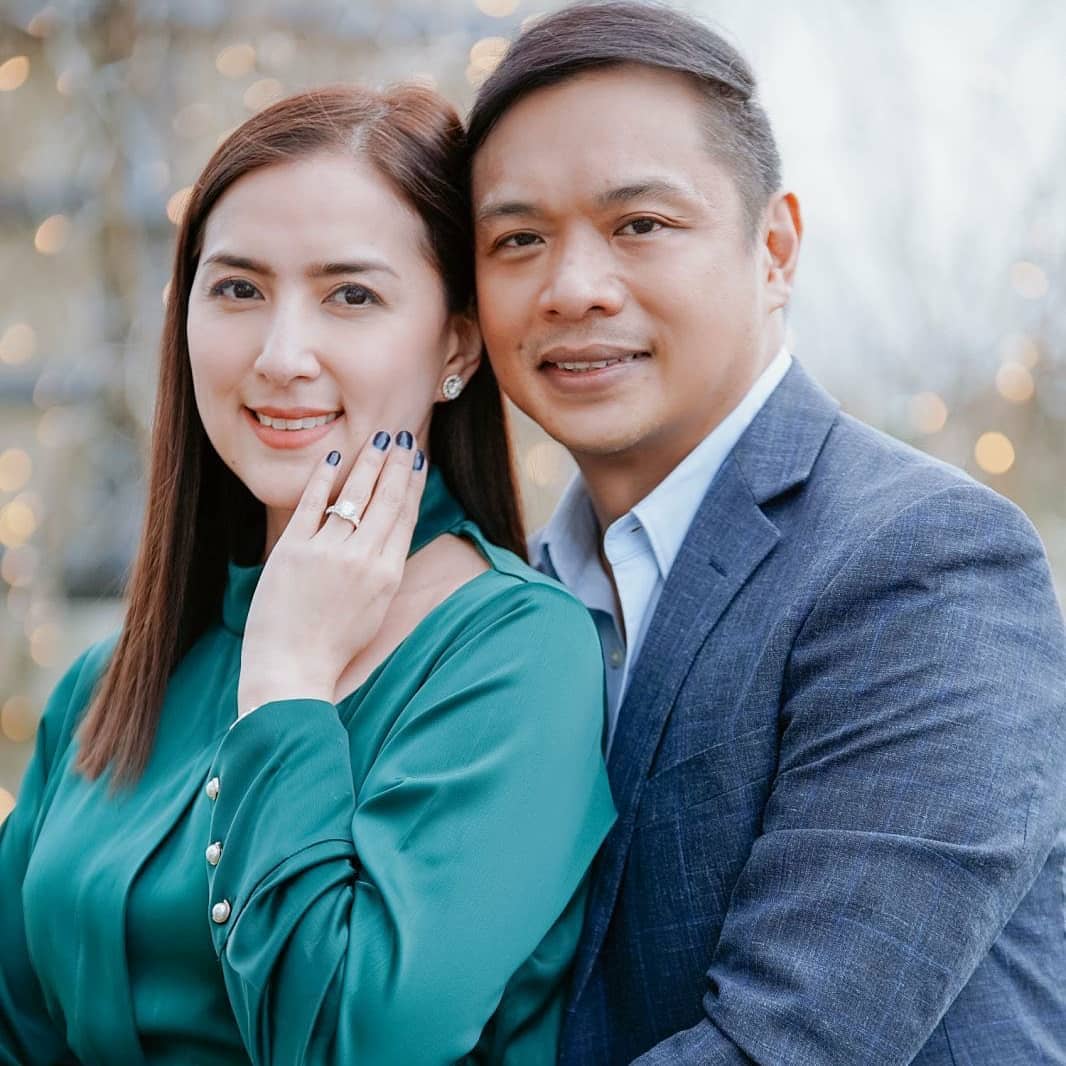 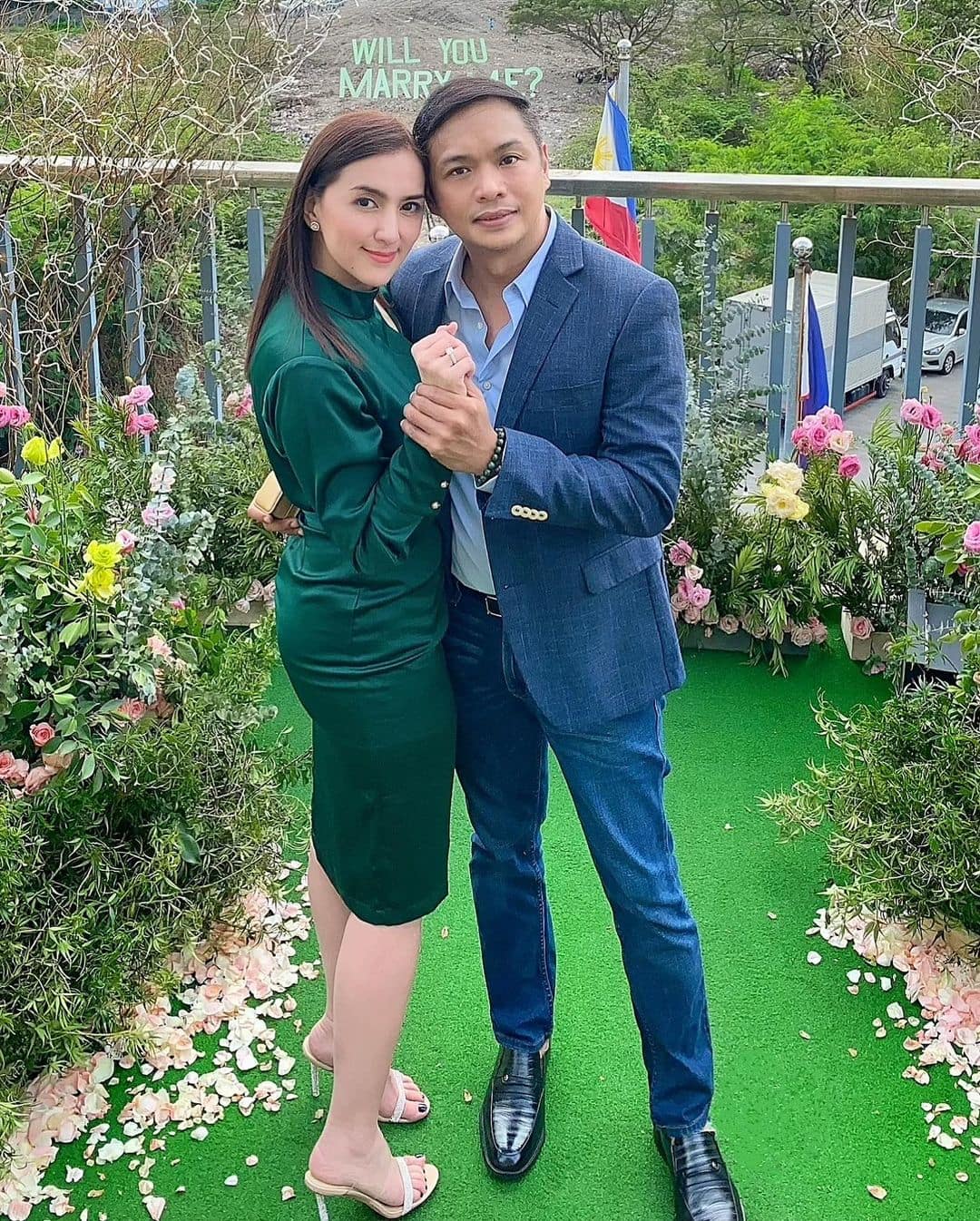 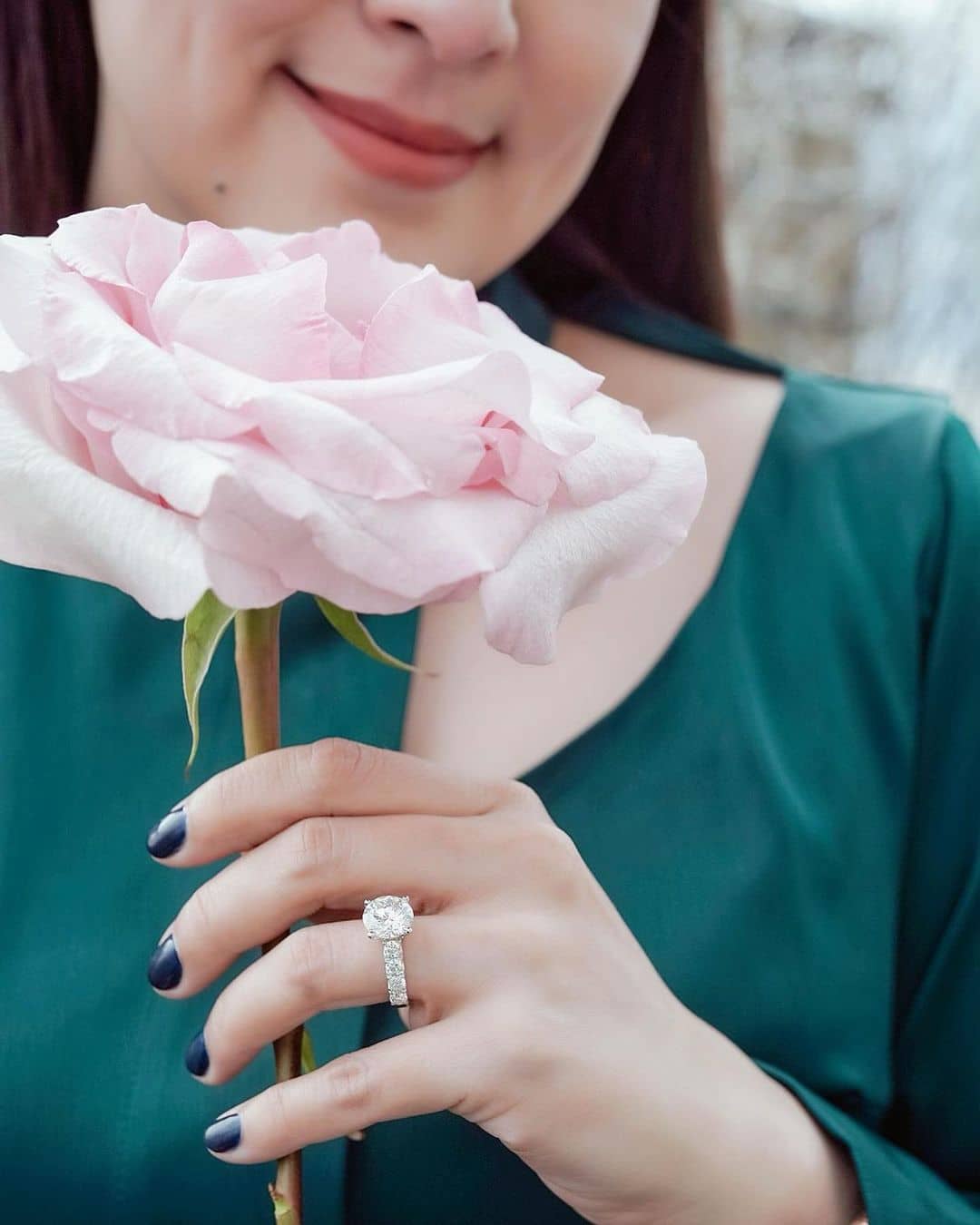 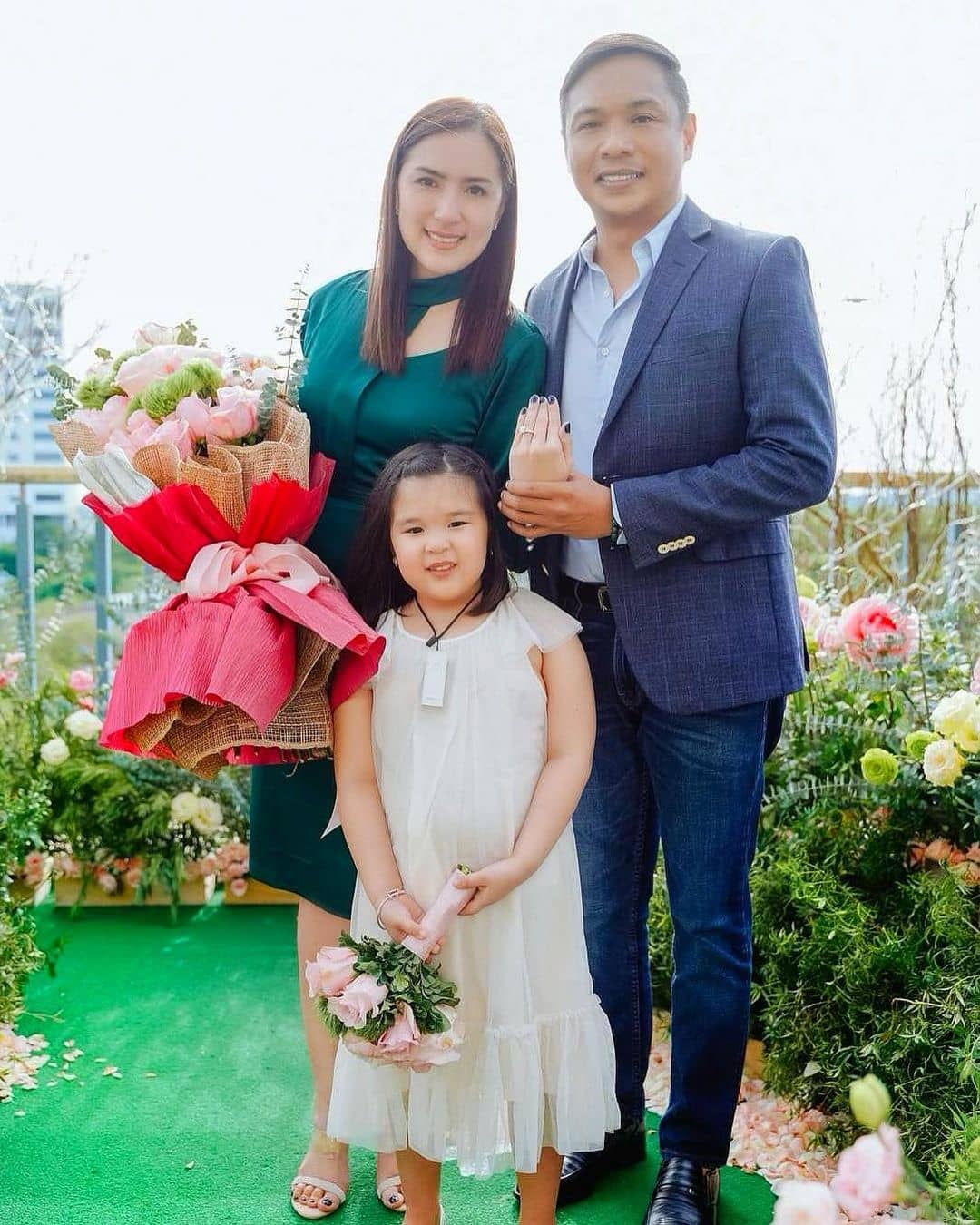 BGYO: Gazing Into The Future With “The Aces of P-Pop”