In Photos: Behind The Scenes With The Cast Members Of "Vincenzo"

Song Joong-ki has nothing but great words to say about his "Vincenzo" co-actors: "I felt a bond with the actors who played the Geumga Plaza tenants... We all had fun together"

Missing the cast members of Vincenzo already? We miss them too!

That sepanx feeling is what we hate whenever we have to say goodbye to a really good drama, like Vincenzo which is now the 9th highest-rated drama in Korean cable TV history and the sixth highest-rated drama in tvN's history. Especially with this one, the characters were all interesting (their hidden skills make for nice twists!), and the cast members all delivered notable performances.

First of all, the cast is led by top Hallyu star Song Joong-ki who's nominated as Best Actor for his role as Italian lawyer and mafia consigliere Vincenzo Cassano at the upcoming 57th Baeksang Arts Awards. Playing his leading lady is award-winning actress Jeon Yeo-been as lawyer Hong Cha-young. They're supported by a brilliant cast that includes Ok Taecyeon as Babel Group chairman Jang Han-seok; Kwak Dong-yeon as Jang Han-seo, the half-brother of Jang Han-seok who serves as their company's puppet chairman; Kim Yeo-jin as Choi Myung-hee, a corporate fixer and attorney for the Babel Group; and Jo Han-chul as Han Seung-hyuk, the CEO of Wusang Law Firm. Then, of course, there's the significant appearance of Yoo Jae-myung as Hong Yoo-chan, the CEO of Jipuragi Law Firm.

In an interview, Song Joong-ki says of his experience while filming Vincenzo, "First of all, it was the first time I felt such little pressure about my role. It's not that I didn't feel any burden, but because I filmed many episodes with the Geumga Plaza people, I felt a bond with the actors who played the Geumga Plaza tenants and didn't feel lonely or pressured. In short, I could say, 'We all had fun together.'"

Check out the gallery below for behind-the-scenes photos, shared by the cast members themselves, that show just how close they are onset and off-cam:

Behind the Scenes With the Cast Members of "Vincenzo"

Behind the Scenes With the Cast Members of "Vincenzo" 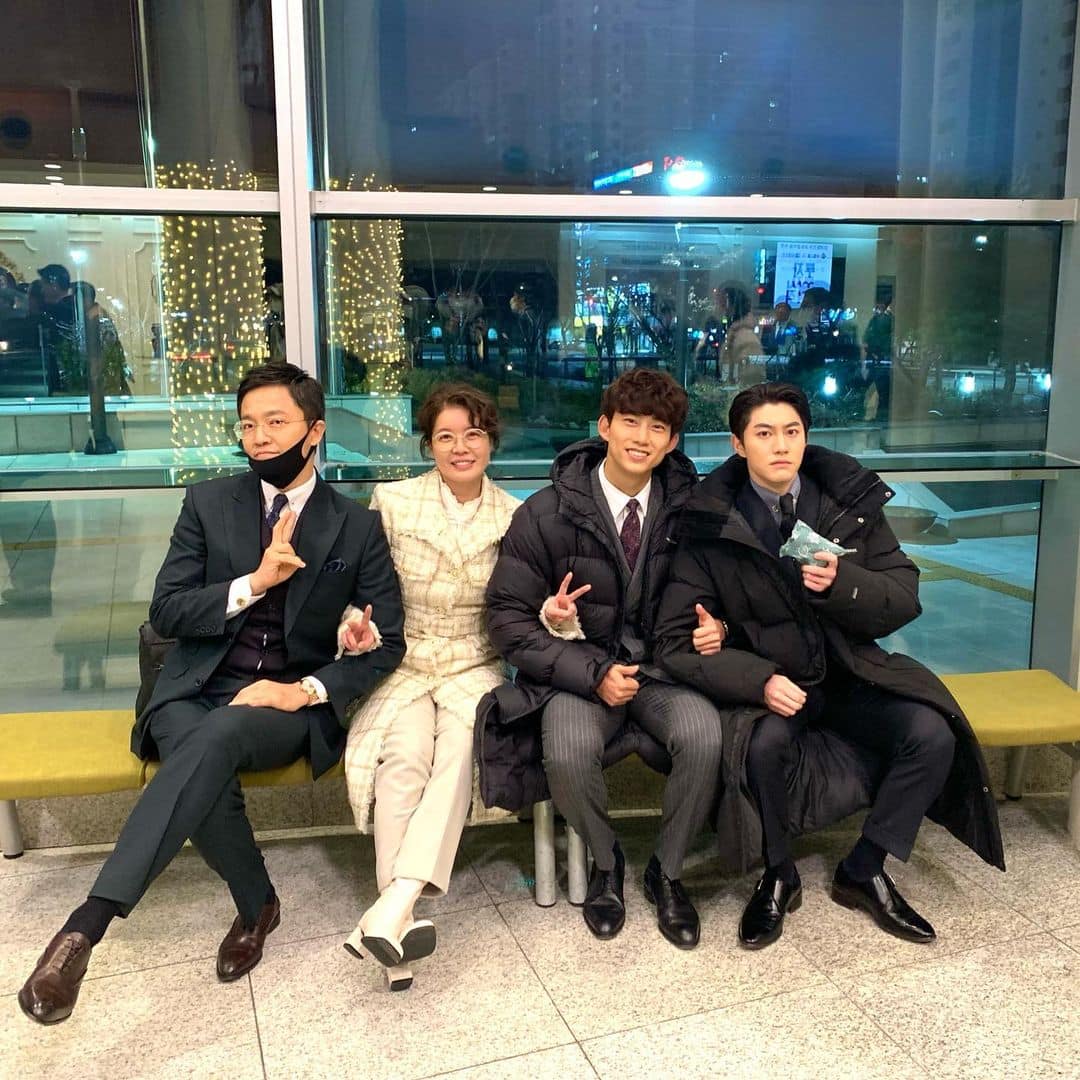 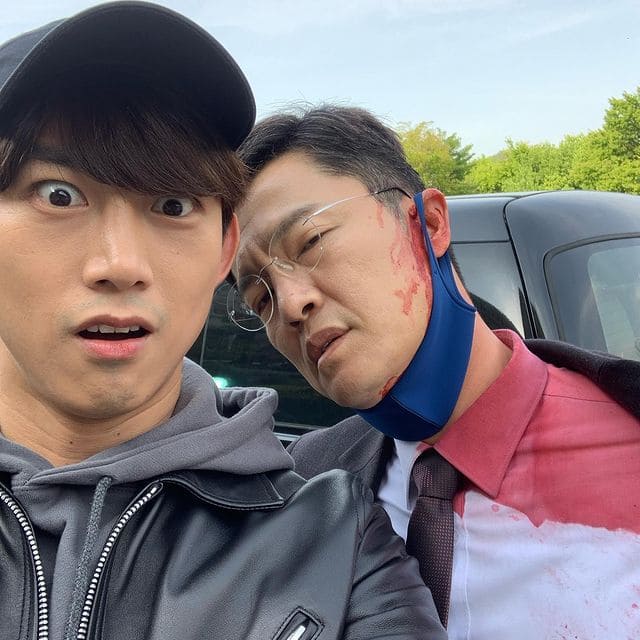 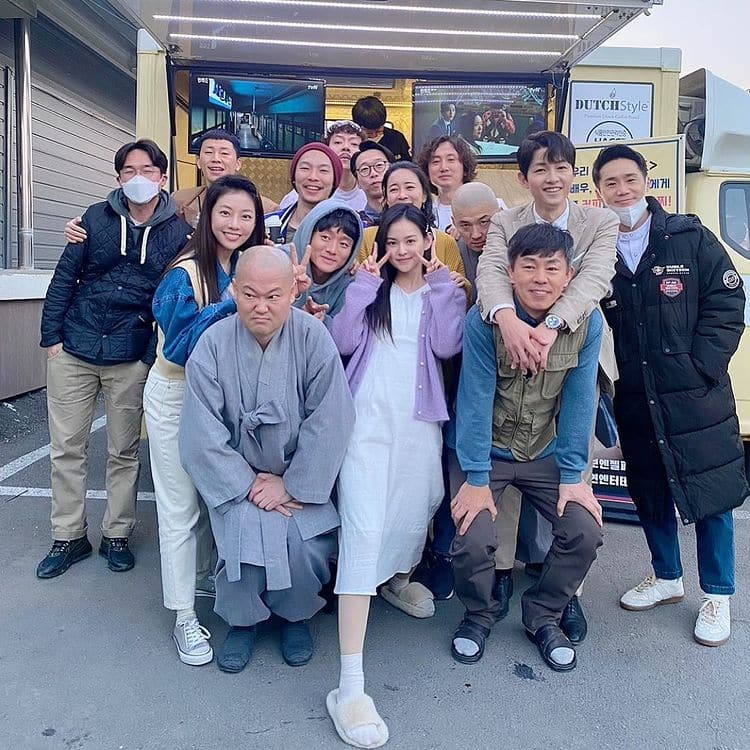 13 Most Fashionable Netflix Shows And Movies To Watch Right Now

5 K-Dramas We're Obsessing Over This June on Viu