The Cast Members Of "The King: Eternal Monarch" Spill 9 Facts About Each Other

The five lead stars of the ongoing K-Drama had a fun interview, wherein they spilled fun impressions of each other

K-Drama fans are crazy over The King: Eternal Monarch now. With Korean stars Lee Min-ho and Kim Go-eun as the lead actors, the sci-fi historical time-travel series has been getting people hooked. With the seventh episode to be released on May 8, fans eagerly await what happens after the Kingdom of Corea king Lee Gon finds a way to take care of their current situation (i.e. living in two different worlds) and eventually be with Jung Tae-eul.

And while we patiently sit at home excited for the Friday release, the internet has a ton of content to cure our "The King" fever—from GIFs of the actors to still images from the show. Recently, entertainment YouTube channel The Swoon invited the five main cast members—Lee Min-ho, Kim Go-eun, Woo Do-hwan, Jung Eun-chae, and Kim Kyung-nam—to participate in their segment called "Who, Me?" You have to watch it, it's hilarious, seeing them share what they really think of each other!

Watch the cast member reveal who they think is good in math and science, or who’s most likely to achieve a world record. The group’s chemistry makes the show even more exciting to follow. We love how their genuine reactions and comments surprise themselves and the viewers!

Based on the interview, we’ve gathered nine facts that these actors spilled during this The Swoon episode. Check out this gallery to know more about them! 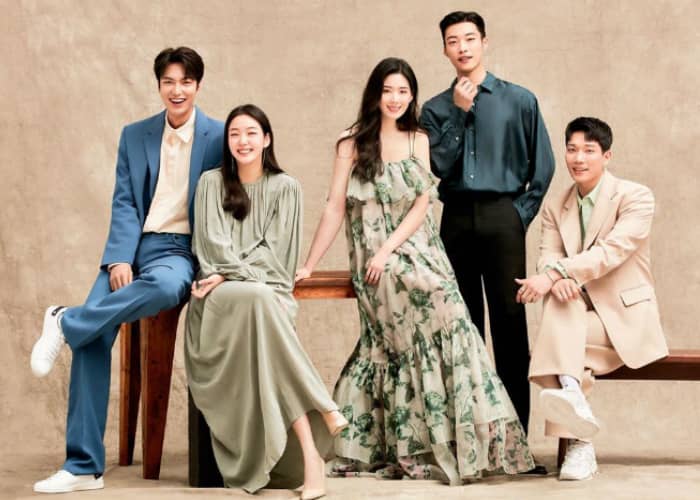 In the first question from The Swoon, the cast members were asked who they think would adapt effortlessly in a parallel universe, and this lead actress got the most votes. Lee Min-ho said it looks like Kim Go-eun can adapt to any place, and Kim Kyung-nam agreed, saying, “I think she’d adapt well even to life in Africa or on a deserted island.” 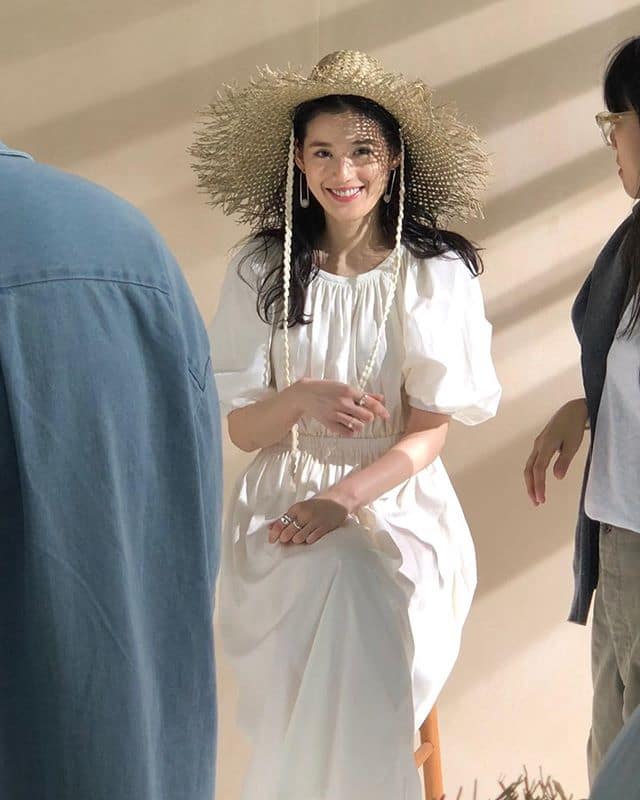 The Swoon asked who's most likely to excel in liberal arts. Woo Do-hwan chose Jung Eun-chae, revealing that she actually dreams of becoming a diplomat! 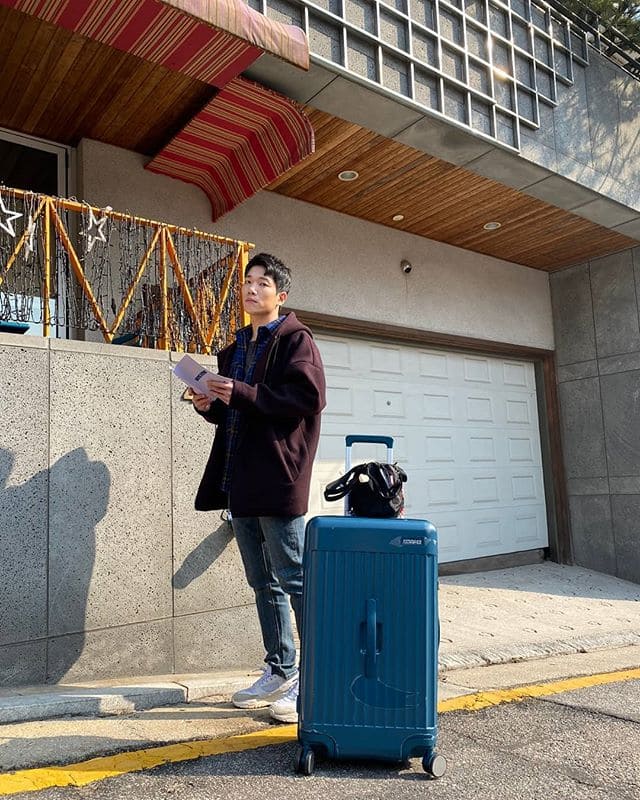 As much as Kim Go-eun is! 4. Kim Go-eun is not the techie type.

Kim Kyung-nam may have gotten most of the votes when they were asked about the person who mostly uses their phone for plain calls and texts, but Kim Go-eun admitted she momentarily considered picking herself. “I’m not good with technology,” she disclosed. “But I sometimes play games on my phone, so it’s not me!” 5. Everyone thinks Kim Go-eun can quit her job as an actress to travel the world.

“I think she'd take action without hesitation,” Kim Kyung-nam said. Jung Eun-chae, on the other hand, said, “It feels like she would act on instinct.” Kim Go-eun agreed with them: “I think I can, when the right time comes.” 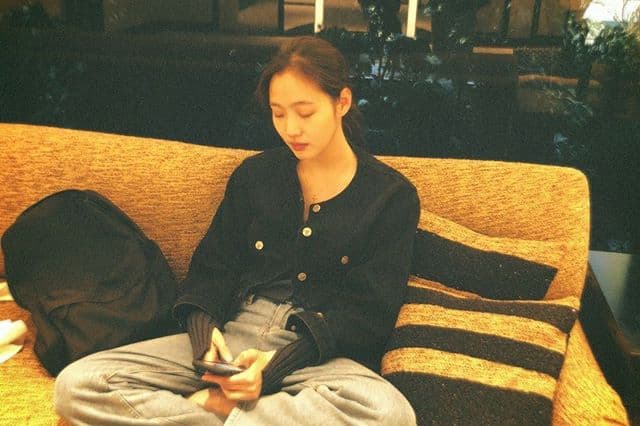 Lee Min-ho revealed his loveteam’s snoozing habit: “Go-eun falls asleep as soon as she lies down." 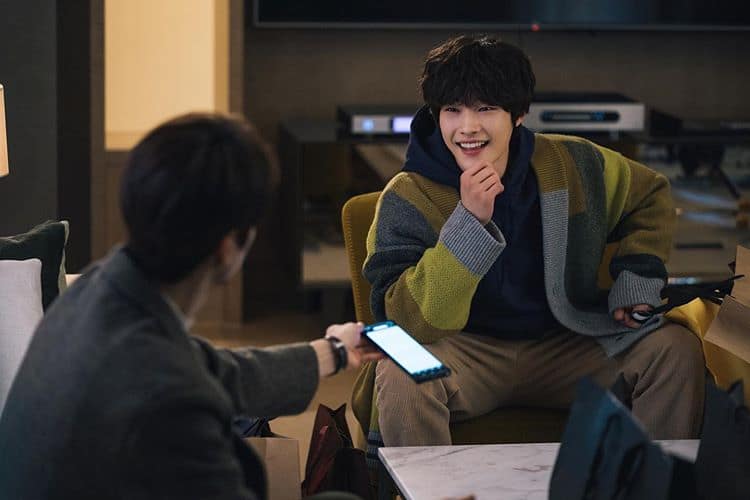 When The Swoon asked which among them would most likely befriend their doppelganger the fastest, most votes went to the actor who portrays Jo Eun-seob in the series. Lee Min-ho cited the reasons, saying, “Do-hwan is a good listener. He’s very kind. He likes to ask us personal questions.” 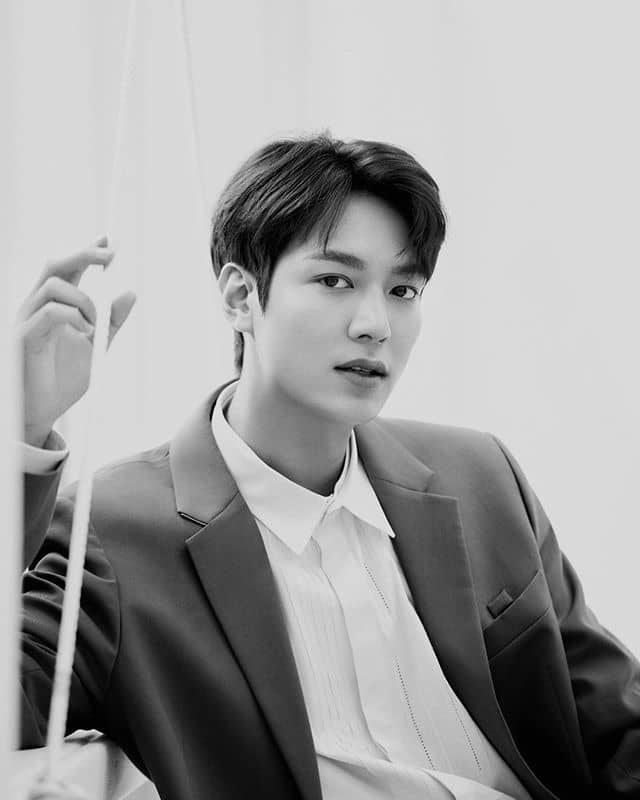 8. But Lee Min-ho could be your best friend, too!

In the same question, Kim Kyung-nam voted for Lee Min-ho, sharing how "The King" is such an easygoing and sociable person. 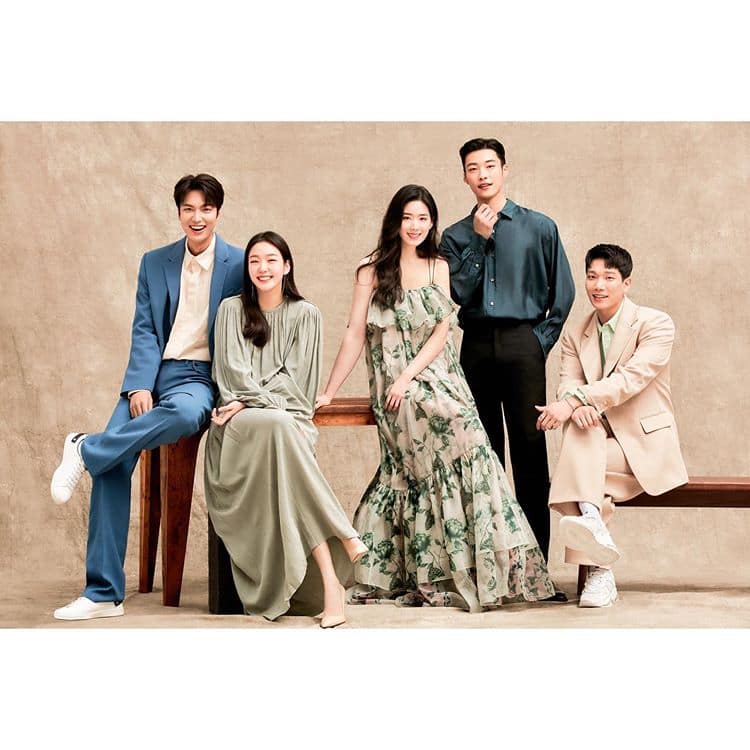 9. They haven’t filmed altogether for this series.

Although "The King: Eternal Monarch" is already halfway through its filming, the cast members shared their excitement about possibly working altogether in the same set soon; they haven’t had the chance to be shot in the series as a group yet.

13 Under 30: The Fresh Faces of K-Drama’s Next-Generation Actors