EXCLUSIVE: Charo Santos-Concio Talks About Why She Loves "Crash Landing On You"

It's been three weeks since hit K-Drama "Crash Landing on You" ended, but it continues to win people's hearts, including that of this lady boss!

"How do I move on from Captain Ri?" Charo Santos-Concio echoed the sentiment of thousands of Filipinos who are finding it hard to cope with the fact that phenomenal K-Drama Crash Landing on You (CLOY) has ended. After keeping us company with 16 episodes that have a mix of romantic, funny, and action-packed scenes, it has truly become quite hard to find another series to entertain us the way CLOY did.

CLOY is now the second highest-rated Korean drama in cable television history, next to Sky Castle, and it is currently the #1 show on Netflix. Fans of the series can easily list several reasons why they loved it: 1) the chemistry between lead stars Hyun Bin and Son Ye-jin, 2) the unique "star-crossed lovers" romance between a North Korean captain and a South Korean heiress, and 3) the superb cinematography. The list can go on and on.

But for the iconic Charo Santos-Concio, who's an expert storyteller and award-winning actress and producer herself, it's really the plot that piqued her interest. "I was drawn to the love story of two people separated by a border," she tells Metro.Style, adding that "the two lead actors fit their characters to a tee."

These Celebrities And Personalities Are Fans Of "Crash Landing On You" 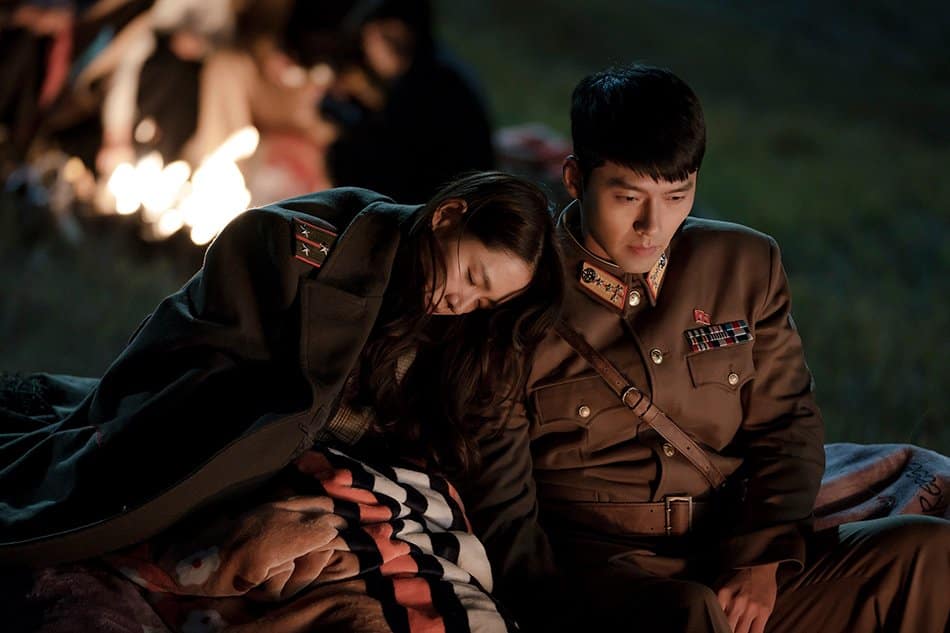 And like many women who have seen this K-Drama, Charo fell for the irresistible charm of Hyun Bin, and was impressed by his acting. She, too, has the perfect description for his character: "Captain Ri is a man’s man. He is a quiet, reserved military man who is sure of his convictions and values. At the same time, he is a gentleman with a kind heart, softened by his love for music."

Interestingly, in real life, Hyun Bin is musically inclined as well and is actually a pretty good singer. Some who are struggling to move on from CLOY find themselves watching the past K-Dramas of Hyun Bin as their way of coping; for Charo, it seems, one way to cure this hangover is to entertain herself by watching adorable videos of him singing. Check out her Instagram Stories below:

In this exclusive interview, Charo shares with Metro.Style why she loved Crash Landing on You and why she thinks it was such a phenomenal hit.

How did you learn about Crash Landing on You? What or who got you to watch CLOY?

"One Sunday during our family lunch, the girls in the family (Carla, my daughter-in-law, and my two step daughters) were all gushing over this ‘Hyun Bin.’ Of course, I got curious! They were all talking about Crash Landing on You. Carla prodded me to watch it and, guess what? I got hooked and am now on my second viewing!"

As a fan of the show, what do you think makes CLOY special? What got you hooked on the series?

"I was drawn to the love story of two people separated by a border. The conflict is so real and integral to the love story. I liked the balance of romance and humor, suspense and drama. And, after watching that cliffhanger scene in episode 1 where Captain Ri gazed at Yoon Se-ri, I knew I will be hooked and crashed."

As a media practitioner and content subject matter expert, why do you think CLOY is a phenomenal hit? How does CLOY compare to other K-Dramas you've watched?

"The two lead actors fit their characters to a tee. The chemistry is palpable. The story is very engaging. The writing is cohesive, with strong execution. The use of flashbacks had an almost seamless transition that made you understand the characters better. Every flashback supported the story of the two leads.

"It also had a great supporting cast. Every character added a bit of spice that made watching the series even more fun and engaging. It has beautiful soundtrack and musical score. It featured breathtaking locations and the fashion was Instagram-worthy.

"Some scenes may not have been very realistic but it didn’t matter. I dove right into the fantasy of two star-crossed lovers who represent the modern day Romeo and Juliet. It brings you to a place where love knows no boundaries. You’d be hooked and engaged with the love story, and in every episode, you’d just be hoping that they will end up together. Every time they would part, you’d feel the push and pull, letting you question if they will eventually end up together or not. Their kissing scenes are sparse, few, and calibrated that you’d end up wanting more. You hope that they will live happily ever after."

10 Things About Kim Jung-Hyun From "Crash Landing On You" 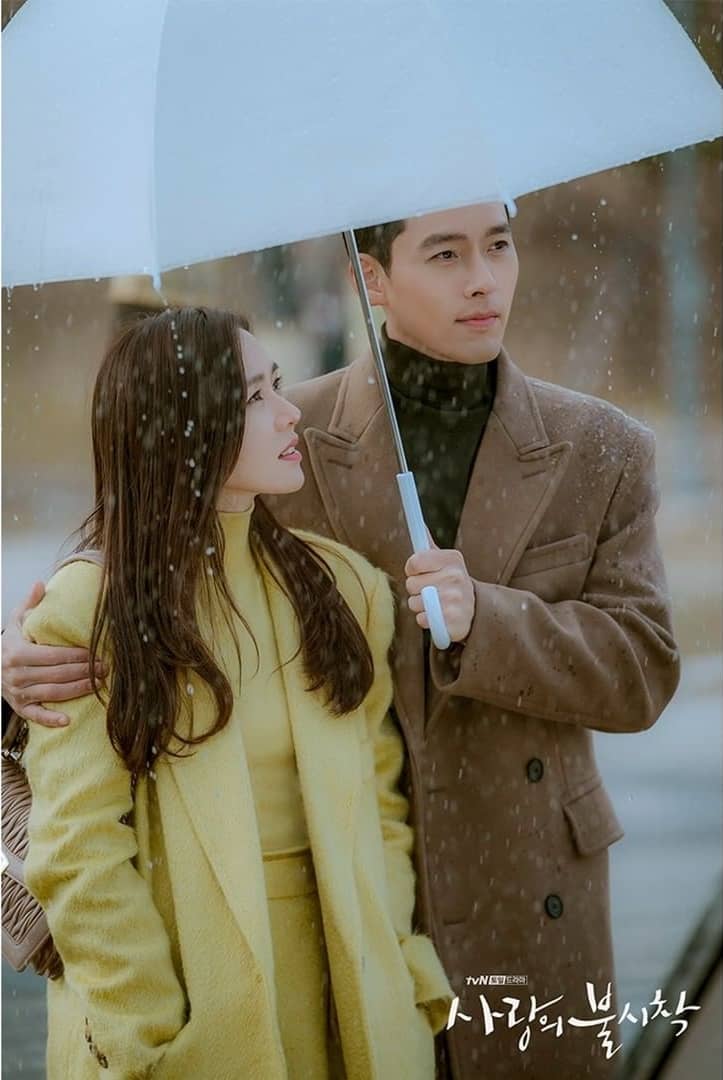 Which Filipino Celebs Are Perfect For The Lead Roles Of "Crash Landing On You?"

Here's A Peek Into The "Crash Landing On You" Wrap Party!

Who are your favorite characters in the show?

"Of course, it’s Captain Ri and Yoon Se-ri. Captain Ri is a man’s man. He is a quiet, reserved military man who is sure of his convictions and values. At the same time, he is a gentleman with a kind heart, softened by his love for music. Yoon Se-ri is a fashionable young woman who can be coy and sweet when her man is around. However, you know that she is a very strong and empowered woman in the boardroom. And they are both adorable and good-looking."

What did you think about the ending? Should there be a CLOY season 2?

"I’m ok with just one season but I would like to see them together again in another heart-wrenching drama. There’s already a built-in chemistry and their team-up is truly magical."

Give three reasons why people should watch CLOY.

"If you want to feel happy, watch it over and over again. CLOY is therapeutic. It is such a stress reliever. It makes you feel young, like you’re in high school, swooning over your crush. The love story makes the heart flutter and gives you butterflies in your stomach." 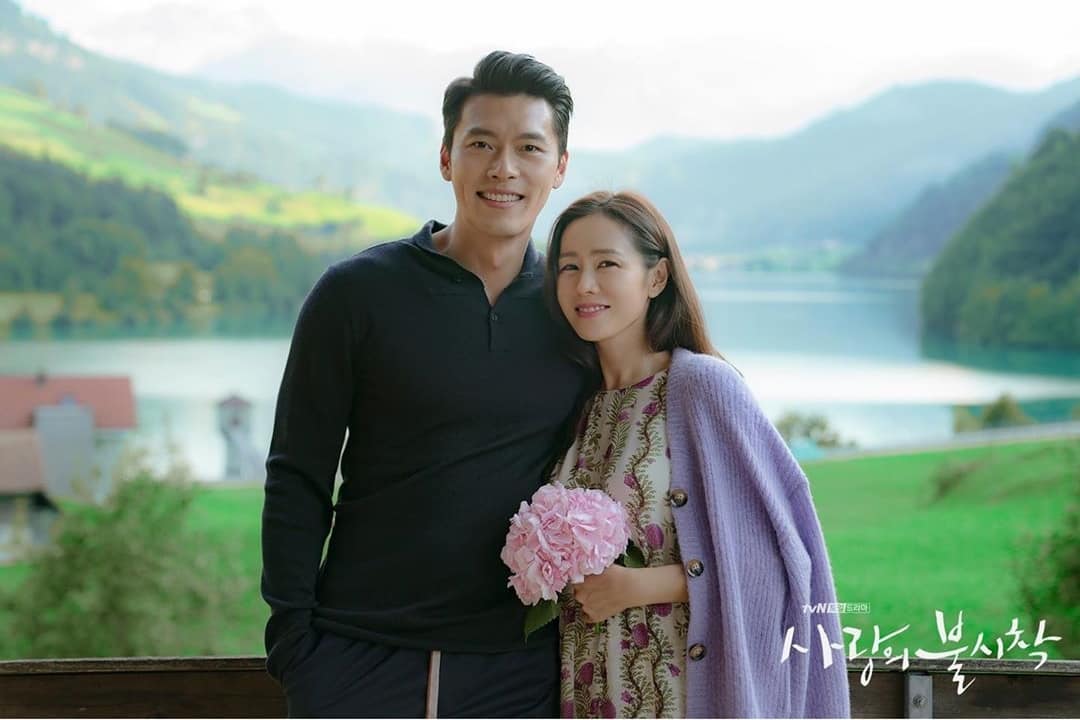 If you miss Ri Jeong-hyeok as much as we do, scroll through the gallery below for more photos of Hyun Bin: