7 Things About Chicha Amatayakul, The "Girl From Nowhere" Star Who Returns In The Series' Season 2!

Ready to see Chicha Amatayakul's Nanno cook up a second serving of horrors?

Thai actress Chicha Amatayakul, star of Netflix Top 10 chart topper Girl From Nowhere, is returning to the small screen in May for a second season of the imported series. Chicha Amatayakul plays the Thai show's lead character Nanno—a.k.a. the mysterious transfer you do not want to get on the bad side of, a.k.a. the secretly murderous new girl, a.k.a. the killer campus cutie unafraid to make you bleed. And with her deceivingly innocent looks that hide a devilish core, she's won over audiences with a taste for all things weird and unsettling.

Girl From Nowhere came out in 2018 to a Thai audience and eventually made its way to Asian viewers a few months later. Though it only skyrocketed to popularity among Filipino horror lovers last year, Girl From Nowhere and Chicha Amatayakul now enjoy the attention of a dedicated fanbase in the country.

If you've never seen the show, now is the perfect time to binge-watch! (And really, it's one of the most binge-able shows out there). Girl From Nowhere is an anthology series, so you can enjoy all the episodes independently of each other.

The show's basic premise is this: Nanno, an average high school student on the surface, makes her way to different high schools across Thailand. (Literally, no one is ever able to figure out where she comes from, hence the show title). She makes friends, joins after-school programs, and gets to know campuses' social hierarchies and teenage political games—all normal stuff—until she feels the need to undo any injustices and wrongs committed by classmates.

She proves to be smarter and way more devious than she lets on; she lures perpetrators into her traps, and in so doing, they not only get what they deserve (according to her own twisted standards), but almost always end up mutilated, tortured, or, well, dead.

It can sound rather dark, but really, it's a whole mix of campy, gory, and occasionally funny, so it's definitely a palpable blend of scary overall that will appeal to many kinds of viewers.

Aside from the show's entertainment value, we're also glad to have been introduced to Chicha Amatayakul who made the show what it is. The rising actress turned Netflix star is now gaining more traction post-Girl From Nowhere, and it doesn't surprise us.

Now that she's a few weeks away from coming back as our fave killer queen Nanno, we're sharing must-know things about this Thai actress. 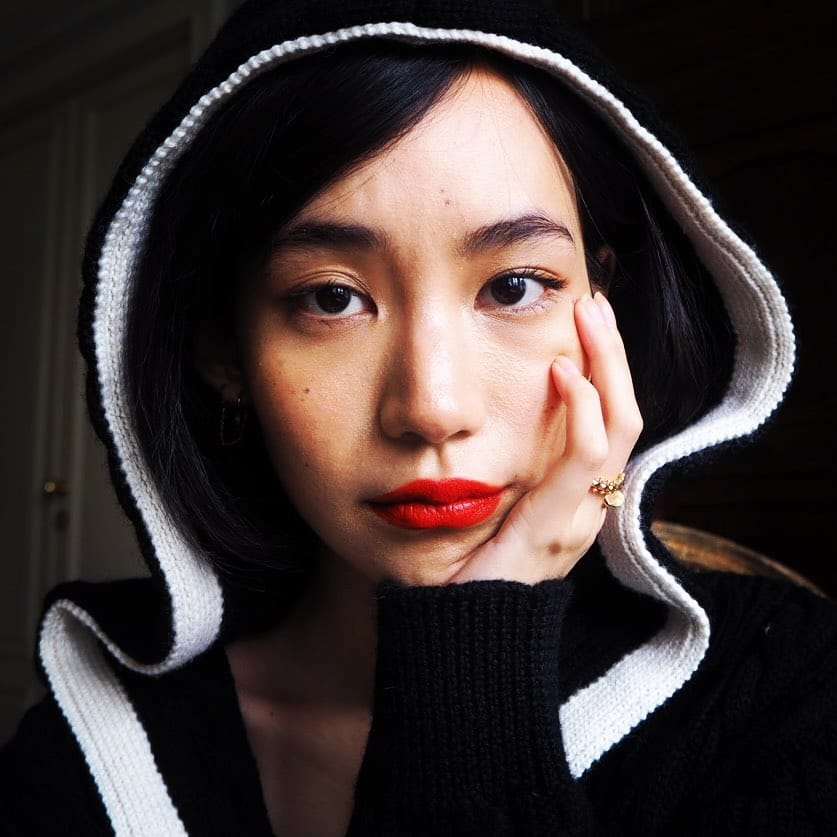 A lot of Asian actresses get their start in their careers when they're kids or teenagers, but Chicha Amatayakul got her first acting gig at age 24. It was for a local Thai series and she played the lead—not bad for her first role in a TV show! She has since starred in just five more titles after her TV debut (including "Girl From Nowhere"). Chicha did have a chance to start her career in showbiz earlier though. She got her first taste of the limelight as part of the girl group Kiss Me 5, but she had to make a quick exit to make way for her college education. She took a long break from showbiz post-graduation, and now she's back and ready to wow us all as an actress! Especially for Filipino audiences, it's no longer a surprise to hear about celebrities that do more than one thing; Pinoys are used to stars who can act, dance, sing, and all that jazz. Chicha is no different, but she's got other behind-the-scenes talents, too! She's a scriptwriter and a script consultant for Thai television. She's also into photography, which is why she knows how to pose in front of the camera as a model and endorser. Some of the brands she represents are Coke and Samsung, plus, she's a pretty big fan of luxury fashion brands YSL and Prada, too! 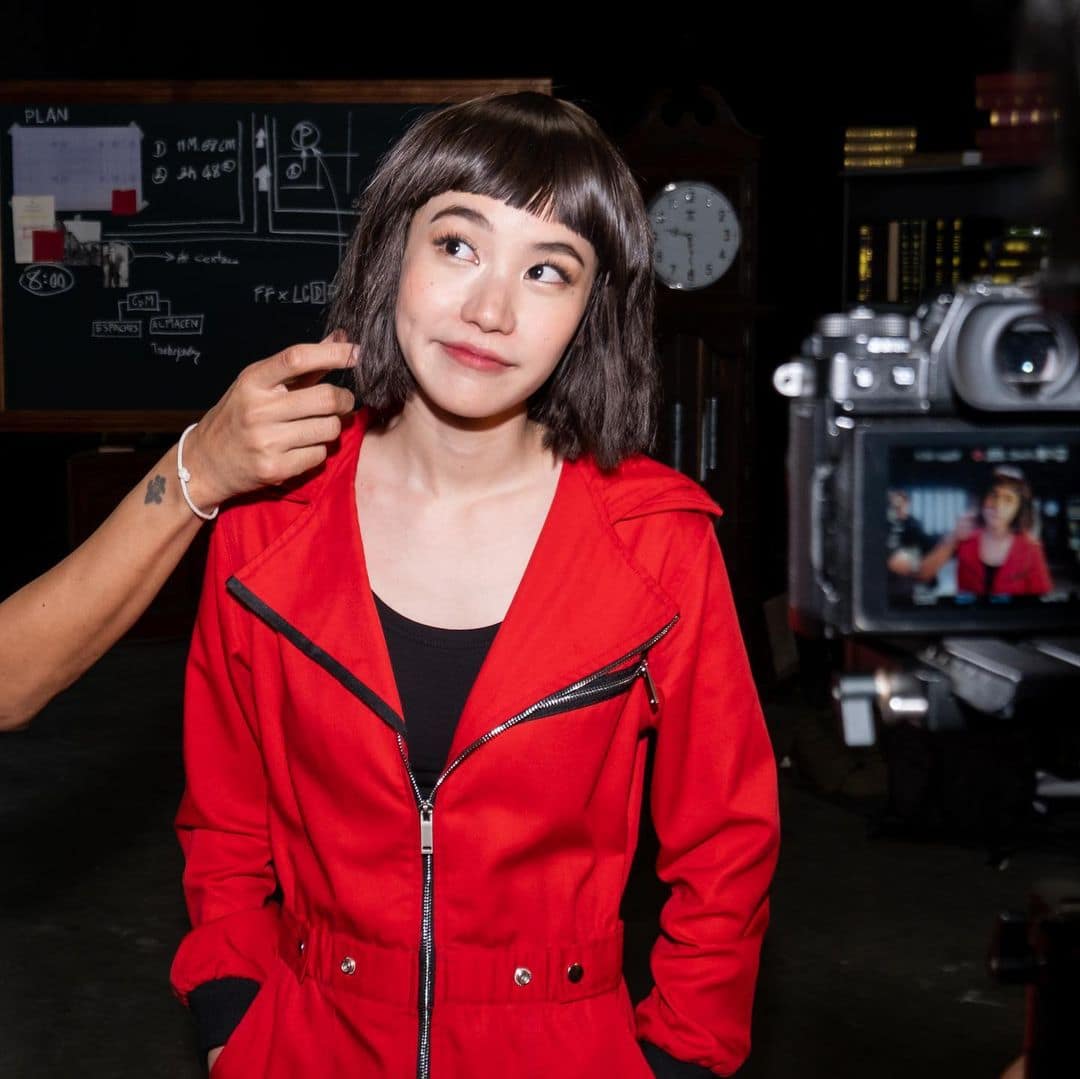 But why acting then, given her many talents? She says it's because there's nothing quite like getting to live as if you're an entirely different person. There's no another job in the world that pays you to pretend to be someone else as best as you can. And though she hasn't played a ton of onscreen roles just yet, there's one well-known character all over the world she hopes to bring to life: The Joker. It'll be refreshing to see a female version of the classic villain, and one from Asia, no less! 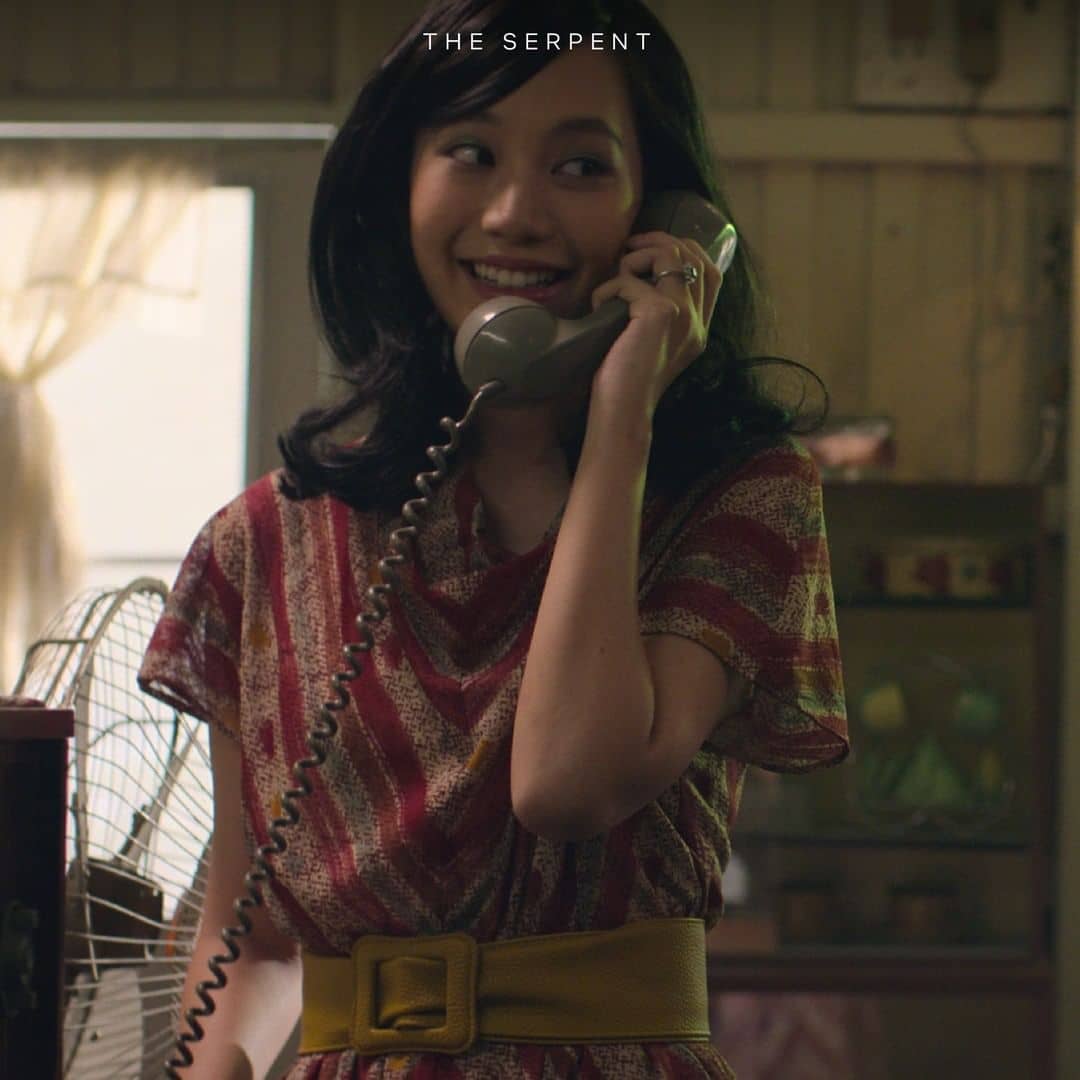 If you're hungry for more Chicha viewing, you'll find her in another Netflix series. She plays a character in "The Serpent," a show about a criminal that hides away in Thailand in the 70s. She doesn't play as big of a role in the show, but one of the biggest draws should be how she sports on-point 70s fashion. Her hair, makeup, and wardrobe totally transport her to a different time, but she stays pretty nonetheless. 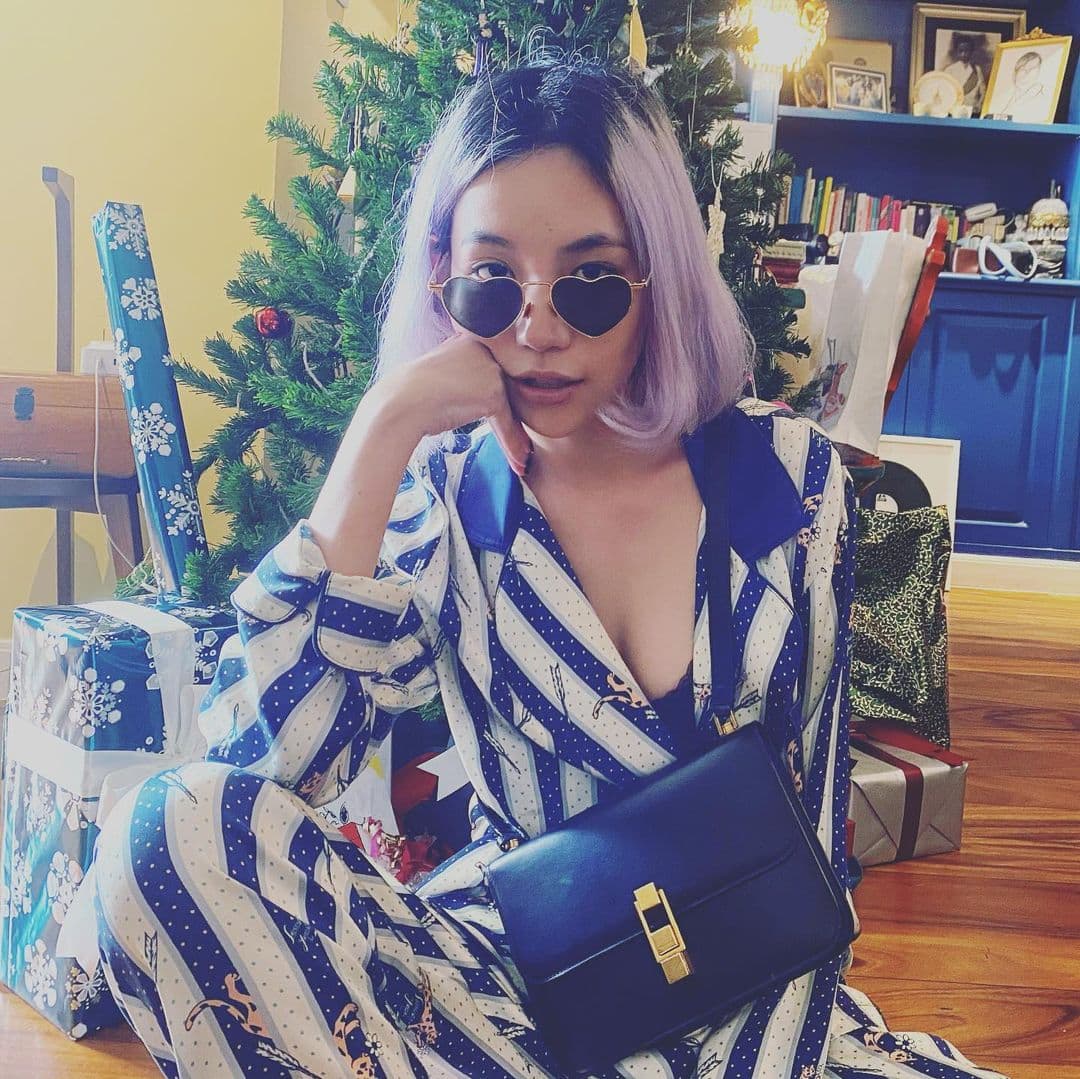 She's always switching up her looks and doesn't limit herself to a hairstyle or predictable wardrobe. She's obviously a lover of stylish things, but she's more edgy than she is girly! One of her favorite "accessories" is her tattoo. It takes after a Panic! at the Disco album: Too weird to live, too rare to die. And speaking of music, she's also a listener of The XX, a British rock duo loved for their vibey, echoey, atmospheric songs. Generally, she doesn't shy away from the more underground scene. Her real name is Chicha, but she has fully embraced her nickname Kitty. It was from her dad. He spent some time in Japan at the height of the Sanrio craze and saw how other girls the same age as his daughter went crazy over all things Hello Kitty. When he returned home to Bangkok, he happily christened his own little girl with the new name, and it just stuck. It suits her!

Girl From Nowhere premieres globally on May 7 on Netflix.

WATCH: Morissette's "Could You Be Messiah" Cover That Spurred Emotional Reactions From Netizens

EXCLUSIVE: Chi And Gabs Gibbs On All The Creative Work That Went Into Producing "Angel Baby"

The Beautiful Life Of Ito Curata