After months of auditions, the long search has finally ended!

It was a casting choice that couldn't have been more spot on.

Just yesterday, Netflix's The Crown announced that it had officially cast Elizabeth Debicki, an Australian actress, to play Diana, Princess of Wales in its last two seasons. The show that's been lauded by critics and fans alike for its razor-sharp accuracy in casting choices has done it yet again by finding a match who not only physically resembles Princess Diana, but is very much capable of capturing, then projecting, her aura onscreen.

Elizabeth Debicki will play Princess Diana in the final two seasons of The Crown (Seasons 5 and 6).

Elizabeth is set to portray Diana at the time of her life when her relationships with the Queen, her husband, and the media were at their most troubled. Tasked with the challenging responsibility of bringing Diana's final years onscreen and imbibing the emotions and thoughts that the young royal had at the time, Elizabeth considers the opportunity to be one she's truly grateful for having.

Even before the season of The Crown has aired in full (it's expected to release a few episodes later in the year) and way, way before filming for the fifth season has begun, Elizabeth has already been receiving much support from fans. Here's what people had to say:

Oh, this is GREAT casting! Looking forward to seeing #ElizabethDebicki in the role of #PrincessDiana on #TheCrown . She’ll bring a grace, a fierceness and a vulnerability to Diana that will have us falling in love with her and dreading her inevitable death. Now, RELEASE SEASON 4! https://t.co/pSm0lCQSy3

Adding #ElizabethDebicki #JonathanPryce to Season 5 of @TheCrownNetflix makes me wish they would just skip Season 4 and move on.

Oh such a great choice! I adore her!!

I just want to hug your casting directors

When casting is perfect!! pic.twitter.com/t9I29CWny9

And really, we couldn't agree more—as if The Crown needed to give us more reasons to fall in love with it.

To get you more excited about Elizabeth Debicki joining The Crown, check out the gallery below and read interesting things about her!

"Higop" Queens: Our Picks For The Best Kissers In K-Dramas

"Higop" Kings: Our Picks For The Best Kissers In K-Dramas 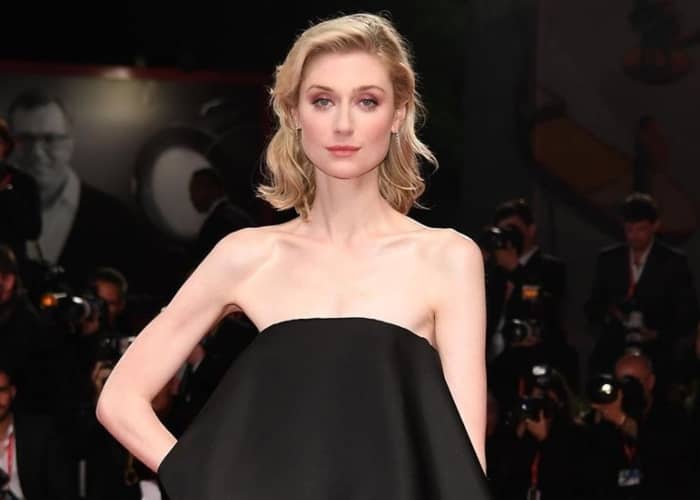 Who is elizabeth debicki? 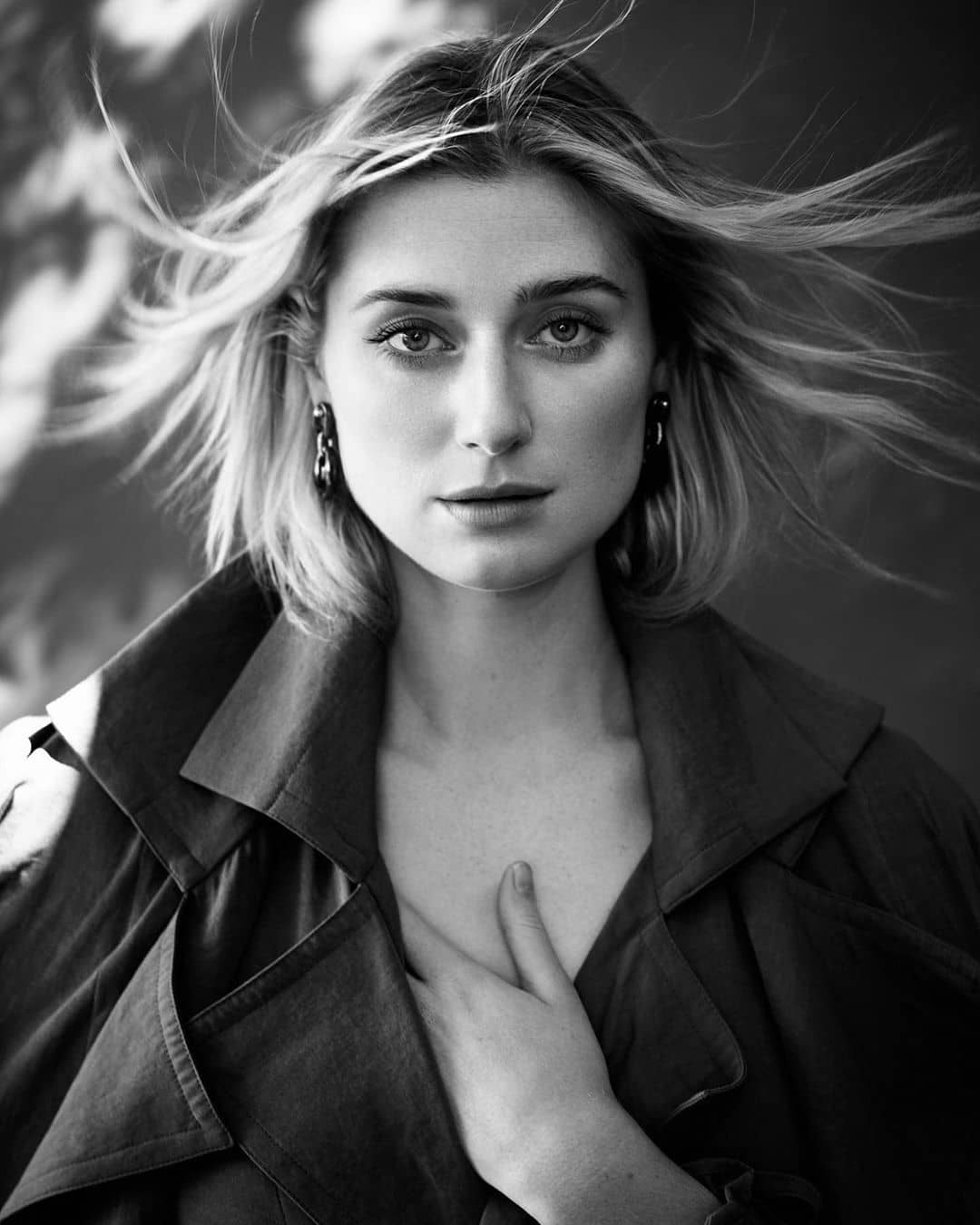 If you've never heard of her before, don't make the mistake of thinking that she's a Hollywood newcomer. She began her career in 2011 when she was 21 years old, but she's mostly stuck to projects that require a more refined taste for film. You won't find her in big-box office contenders, but in low-key works that have mostly turned out to be valuable gems in any film buff's movie catalogue. 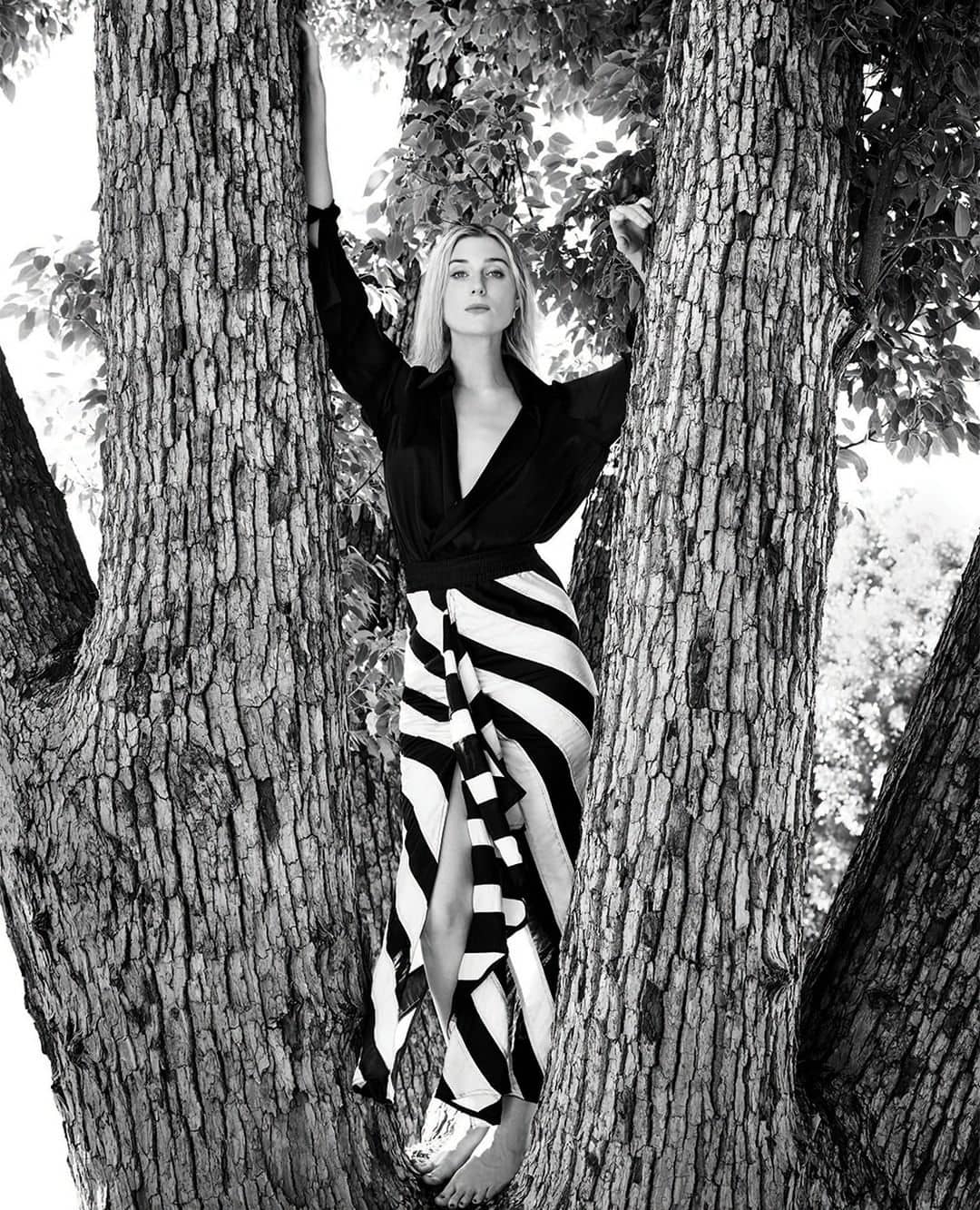 Elizabeth had always wanted to be in the performing arts. Thinking she would make a career out of ballet dancing at first, she later shifted to acting and committed herself to the art since she was a teenager. She began her acting career with stage training in secondary school and continued her studies in the University of Melbourne's Faculty of Fine Arts and Music where she was awarded with distinction for her talent and commitment. She was a consistent top-notcher in school and has definitely brought that passion to her big and small screen projects! 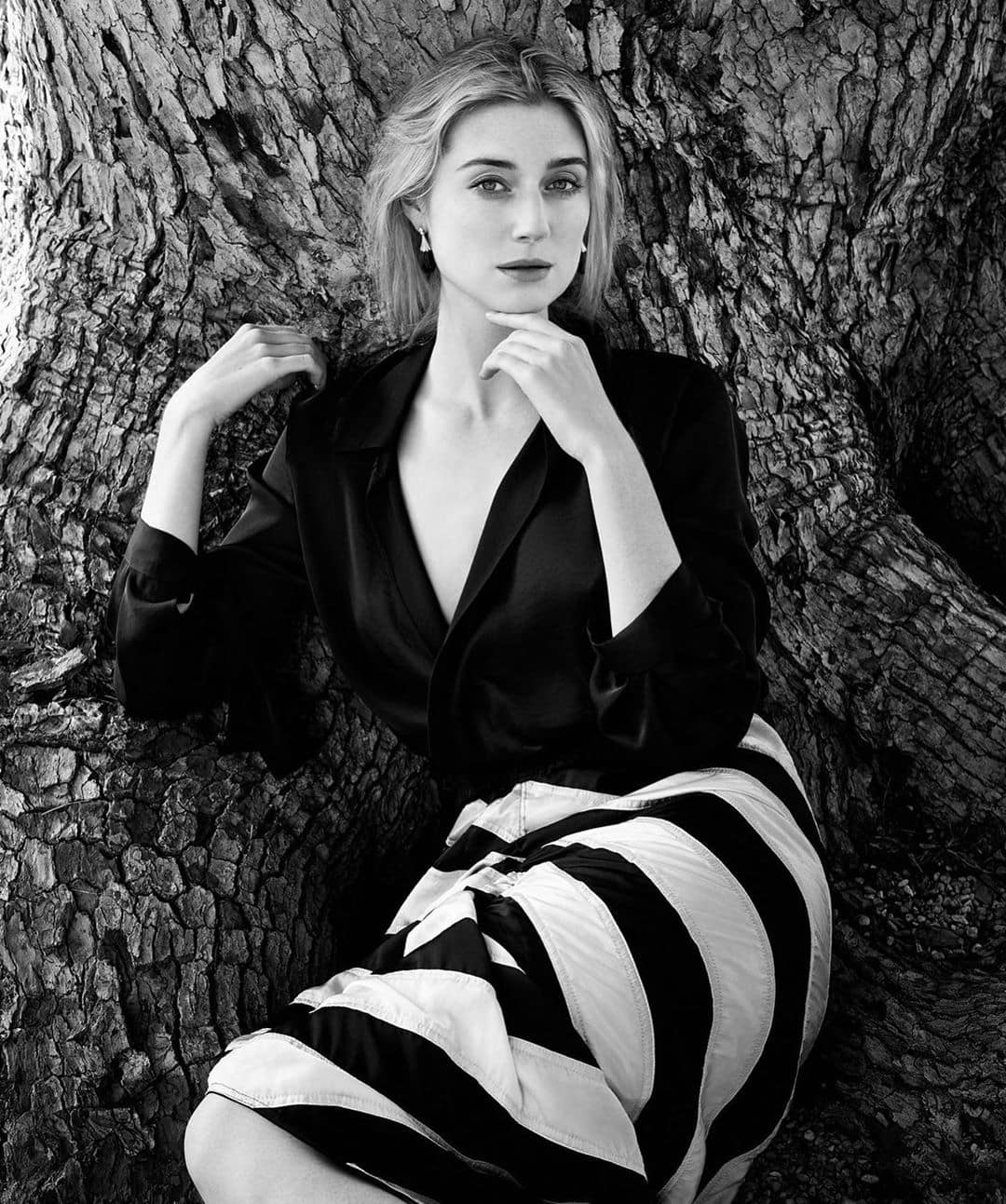 Aside from using her natural gracefulness in acting, it's certainly made her a rising favorite of photographers, fashion magazines, and luxury brands. Her svelte figure and the fact that she stands at an impressive 6'3" make her the perfect subject. She has posed for "Vogue" and "Variety," most notably. 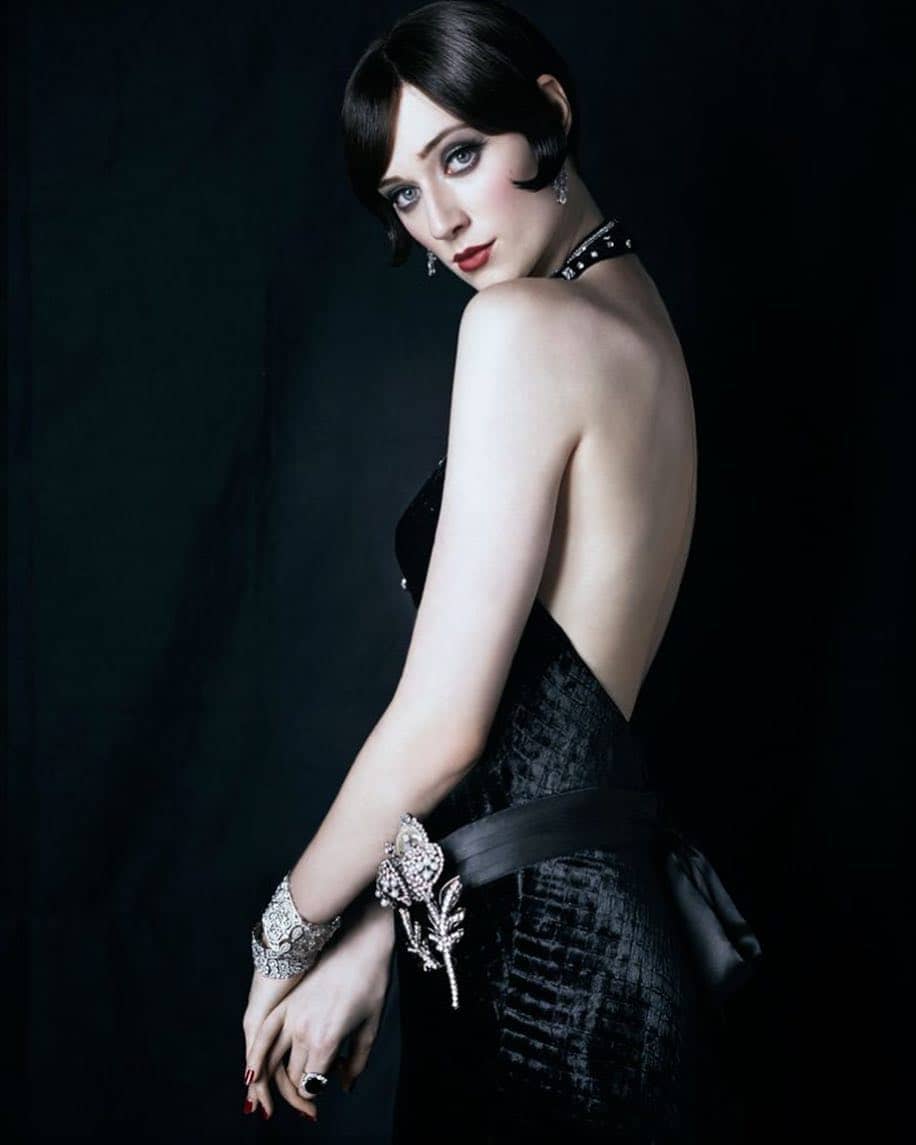 Her first-ever film was Australian comedy "A Few Best Men," and although the film was received poorly and Elizabeth was but a minor character, her performance caught the eye of Hollywood casting directors and producers. Two years after her big screen debut, she found herself side by side Leonardo DiCaprio, Carey Muliigan, Tobey Maguire, Isla Fisher, and Joel Edgerton in 2013's "The Great Gatsby." She was no peripheral character this time; she was none other than the film's Jordan Baker, a role which earned her critical acclaim plus awards and nominations. 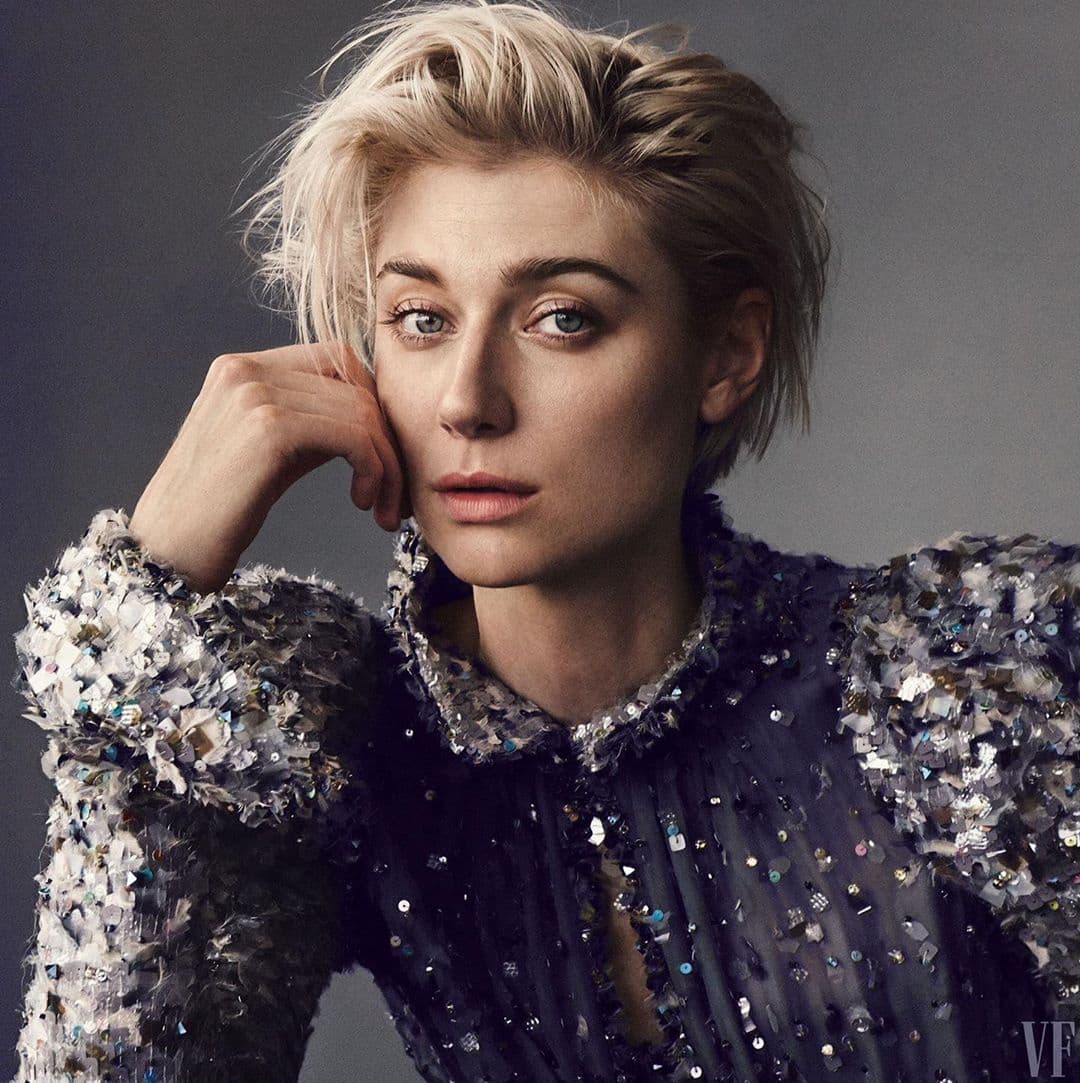 Her supporting role in BBC TV series "The Night Manager" deserves special mention, too. Though relatively unknown to big international audience, the one-season show had her star alongside Tom Hiddleston and viewers lamented the fact that the series didn't last much longer. Many noted her acting prowess (plus all the beautiful outfits that she wore), something that arguably propelled her closer to mainstream status. Concluding in 2016, the show is definitely worth checking out. 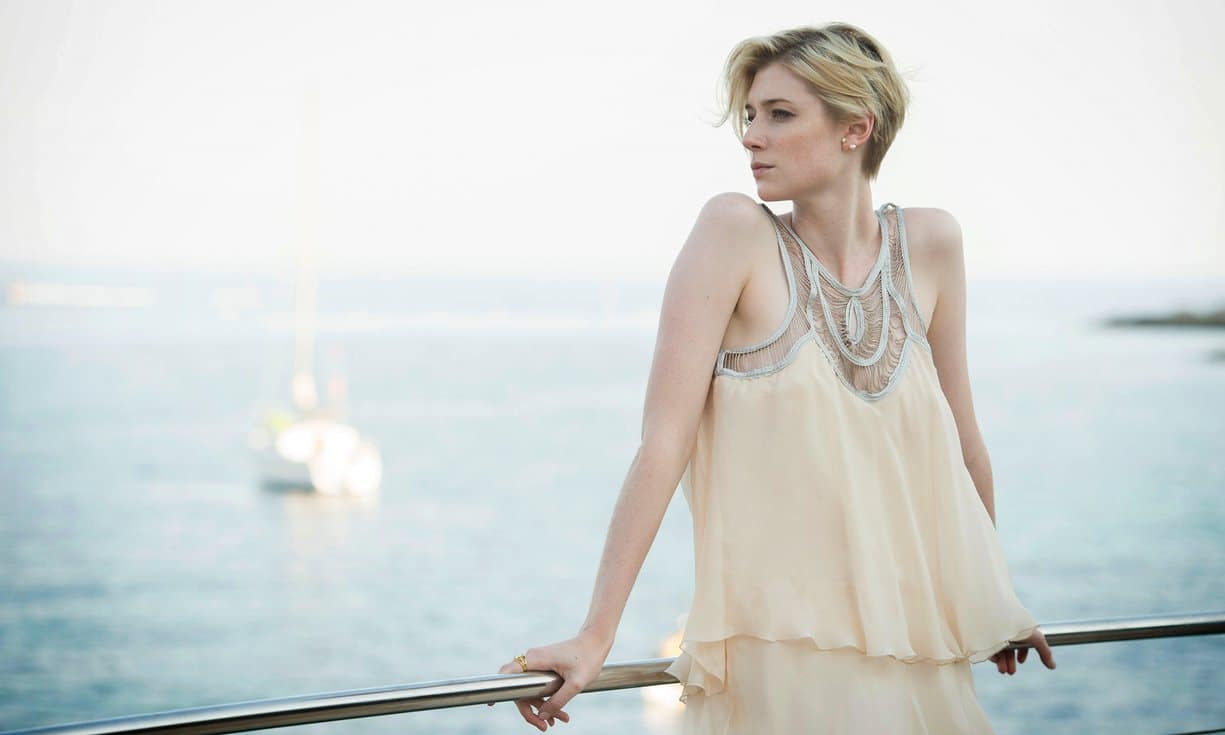 As of today, her filmography is composed of 18 movies, five series (six, including "The Crown"), and three stage productions. If you're looking for an Elizabeth Debicki film starter pack, we recommend her films "Widows," "The Burnt Orange Heresy," "The Great Gatsby," and "Macbeth." She's also starred in a handful of lighthearted projects like "Guardians of the Galaxy Vol. 2," and "The Man From U.N.C.L.E.," and did voice acting for "Peter Rabbit." She also stars in 2020's "Tenet," a Christoper Nolan film touted to be the year's biggest film (keeping our fingers crossed that the movie makes it to the Philippines and will be unaffected by pandemic-caused delays). 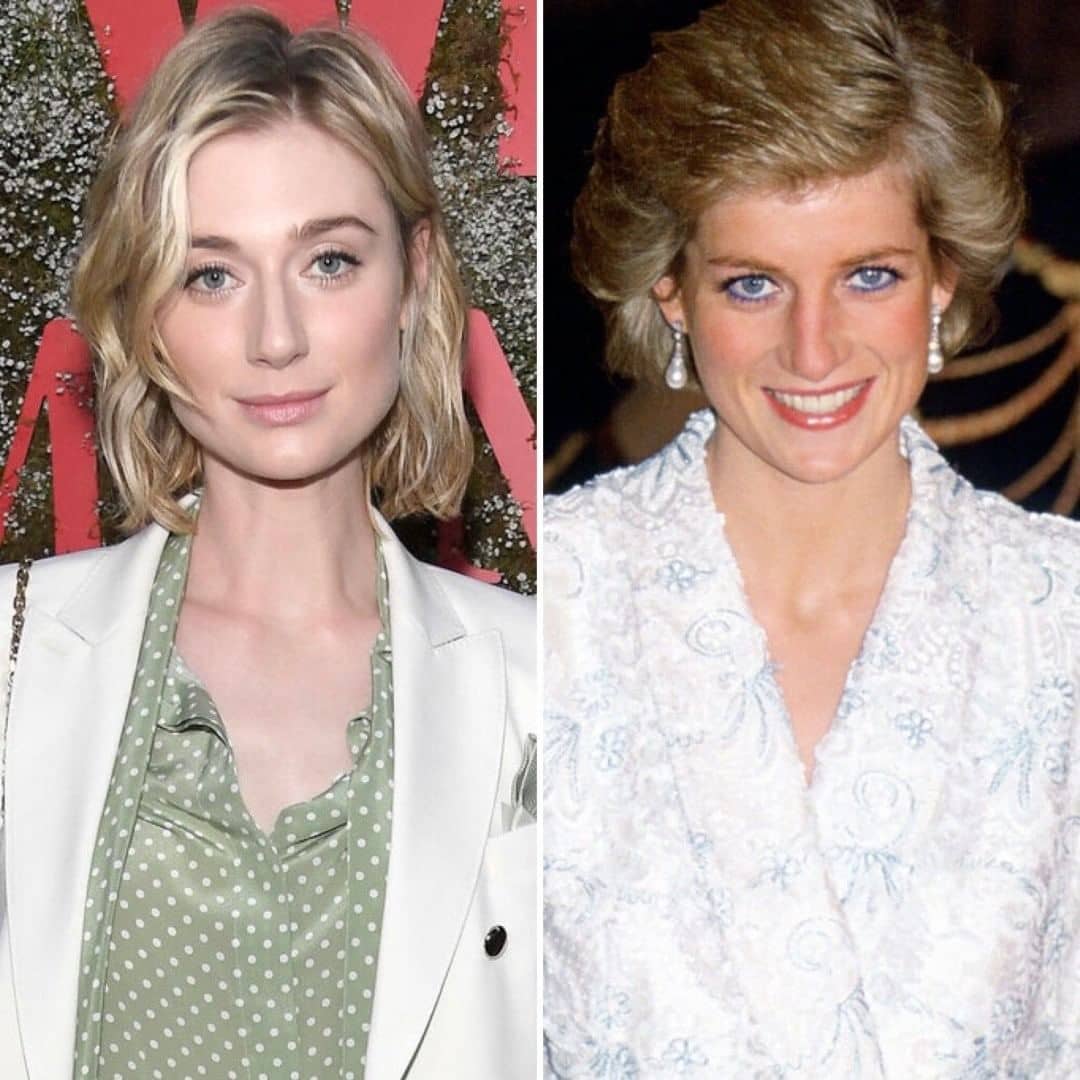 When it comes to "The Crown," Elizabeth was nothing but honored to be joining a series whose cast and storytelling she so greatly admires. The announcement of her casting was met with positive reactions; many have noted her physical resemblance to Princess Diana as well as the similarities between their styles and mannerisms, all of which have made her the perfect choice to breathe life into the role. The fifth season of "The Crown" will reportedly be its penultimate, and will have Elizabeth play Diana until season six. The season picks up from the early 1990s, the height of Diana's international fame. She'll take over where actress Emma Corrin, who plays a young Diana Spencer pre-royal life, in season four. She stars alongside Jonathan Pryce, who will take over the role of Prince Philip while Lesley Manville will be the new Princess Margaret (the season's complete cast has yet to be finalized). To those yearning to see up close and personal glimpses into Elizabeth's life, they'll be left wanting. Elizabeth isn't much for social media, especially Instagram, as she admits to disliking what it does to her; she's talked about how it reflexively makes her compare herself to other women, and that she wants to stay away from that. She's keen on keeping herself focused on things outside of the digital world. She's your non-typical Hollywood star who's bound to reach the heights of leading ladies who have come before her and share similar views, including Cate Blanchett, Helena Bonham Carter, and even Meryl Streep.

Confirmed! Baby Number Three Is On The Way For Chrissy Teigen And John Legend!

EXCLUSIVE: Maxene Magalona On Her Mental Health And The Healing Benefits Of Meditation