Yes, he's Jang Geun-soo from "Itaewon Class!" And after that well received K-Drama, this young actor now has his own crime series

For everyone who’s seen Itaewon Class, apart from its star Park Seo-joon, there’s another Korean actor who’s been gaining attention. Kim Dong-hee, who plays the good-guy-turned-villain Jang Geun-soo in the said K-Drama, is the character you’d love to hate, but can’t do so completely—simply because his innocent, boy-like charm wins hearts over. This, and his killer acting chops! 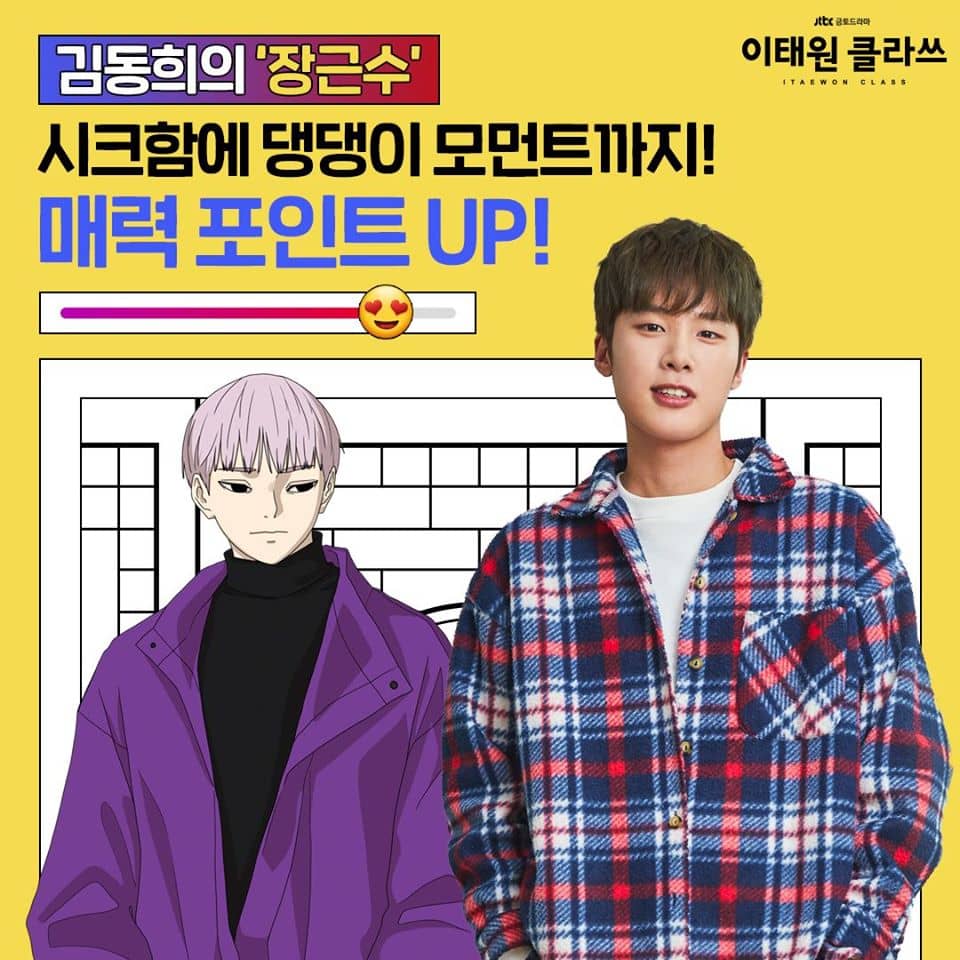 After the successful run of the show, the 20-year-old actor returns to the screen on April 29 with the new Netflix series called Extracurricular, much to the delight of his ever-growing fandom. Kim Dong-hee leads the cast as Oh Ji-soo, a model student with a secret life outside school. Alongside his accomplices Bae Gyu-ri, Seo Min-hee, and Ki Tae (played by Park Joo-hyun, Jung Da-bin, and Nam Yoon-su, respectively), the group falls in a pit of the crime they committed. 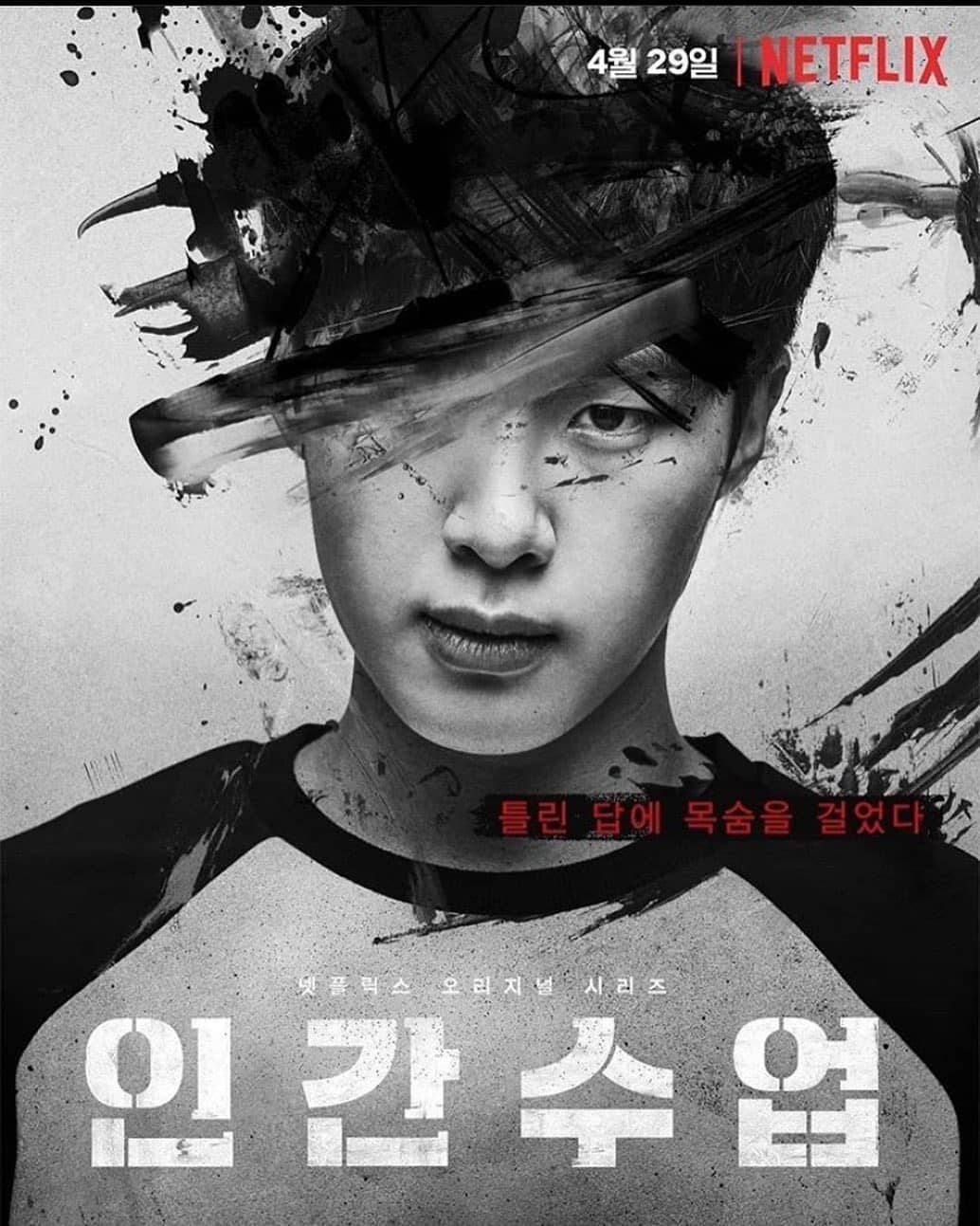 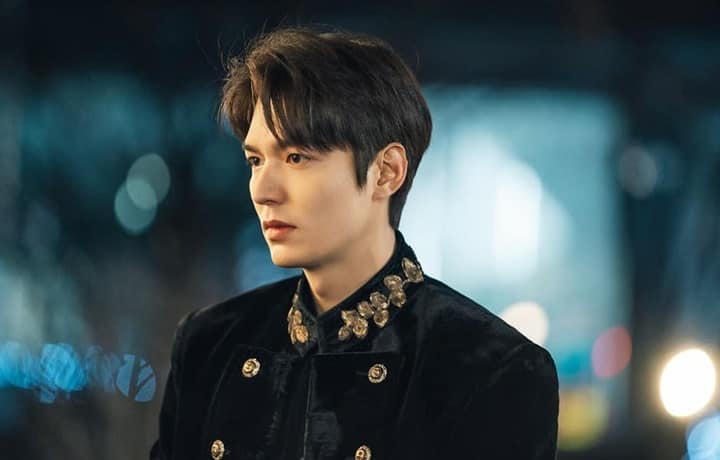 But before we go on a binge-watching spree of the rookie star’s new drama, we bet you’d like to know more about this cutie. We list down nine facts you'd love to know about him—there’s much more to this actor than meets the eye.

10 Things About Kim Jung-Hyun From "Crash Landing On You"

Get to Know Kim Dong-Hee

Get to Know Kim Dong-Hee

Viewers first saw him in popular web series "A-Teen" two years ago, which was such a hit that it was followed by a second season. The actor then joined the cast of "Sky Castle" (which is one of the highest-rated dramas in Korean cable TV history). After which, he moved on as a cast member of another top-rating series, "Itaewon Class." All these in just two years!

2." Extracurricular" is his first leading role.

After playing supporting roles in his previous projects, Kim Dong-hee is ready to snag the hearts of viewers with his first lead actor gig via this new Netflix drama series as model student-slash-secret (then not-so-secret) criminal Ji-soo.

3. He already won an award.

During the 2019 Brand of the Year Awards, the 20-year-old actor bagged the trophy for the Rising Star category.

In between taping for his TV commitments, Kim Dong-hee maintains a good academic life in Gachon University, where he currently majors in Acting Arts. And it seems like acting is really his passion—in high school, he attended the Department of Theater and Film in Anyang Art High School.

5. Doing a musical is his dream.

In an interview with npio entertainment, Kim Dong-hee shares that his first venture to acting was via theater, thus he dreams of doing a musical in the further stage of his present career. "Miss Saigon" is his favorite musical.

The actor’s resemblance to BTS member Kim Seok-jin AKA Jin is uncanny—they could pass as twins!

In another video of npio entertainment, he spills that he likes strawberry-flavored milk. When asked for the type of food he can eat over and over again for an entire month, he lists pizza, tteokbokki, and grilled fish on the menu.

8. Photography is his hobby.

Apart from his cute selfies, Kim Dong-hee also has an eye for capturing landscapes—as seen in his official Instagram account (@kim_d.he). He also owns a separate account (search for @kim_d.he_photo.gallery!), where he posts his personal photo gallery filled with images of nature.

Oh, and how could you miss those cute shots of his dear felines?

What You Need To Know About ‘Crash Landing On You,’ The K-Drama Everyone Can’t Stop Talking About 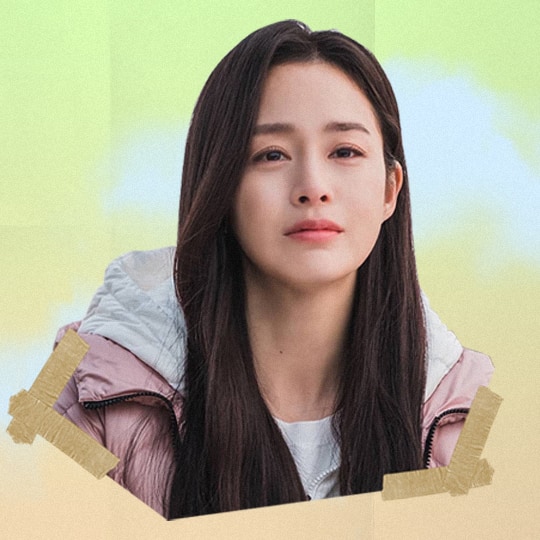