Gong Hyo-jin and Kevin Oh are married, as confirmed by the actress' agency, Management SOOP. The private wedding ceremony was held on October 11 local time in New York.

The official wedding photos of the celebrity couple are yet to be released. But, Gong Hyo-jin shared a photo on Instagram, where she's showing a part of a sheer gown (presumably her bridal attire) and seemingly getting dressed up as she sets aside her red socks and sneakers. The caption reads: "my one and only..i’m ready!"

The bride has been sharing photos of wedding details since, including her wedding wardrobe (she shared a photo showing three dresses) for which she tagged the Kayla Bennet bridal shop, her Manolo Blahnik bridal shoes, and the florist that dressed up their venue, Oh Fleur. 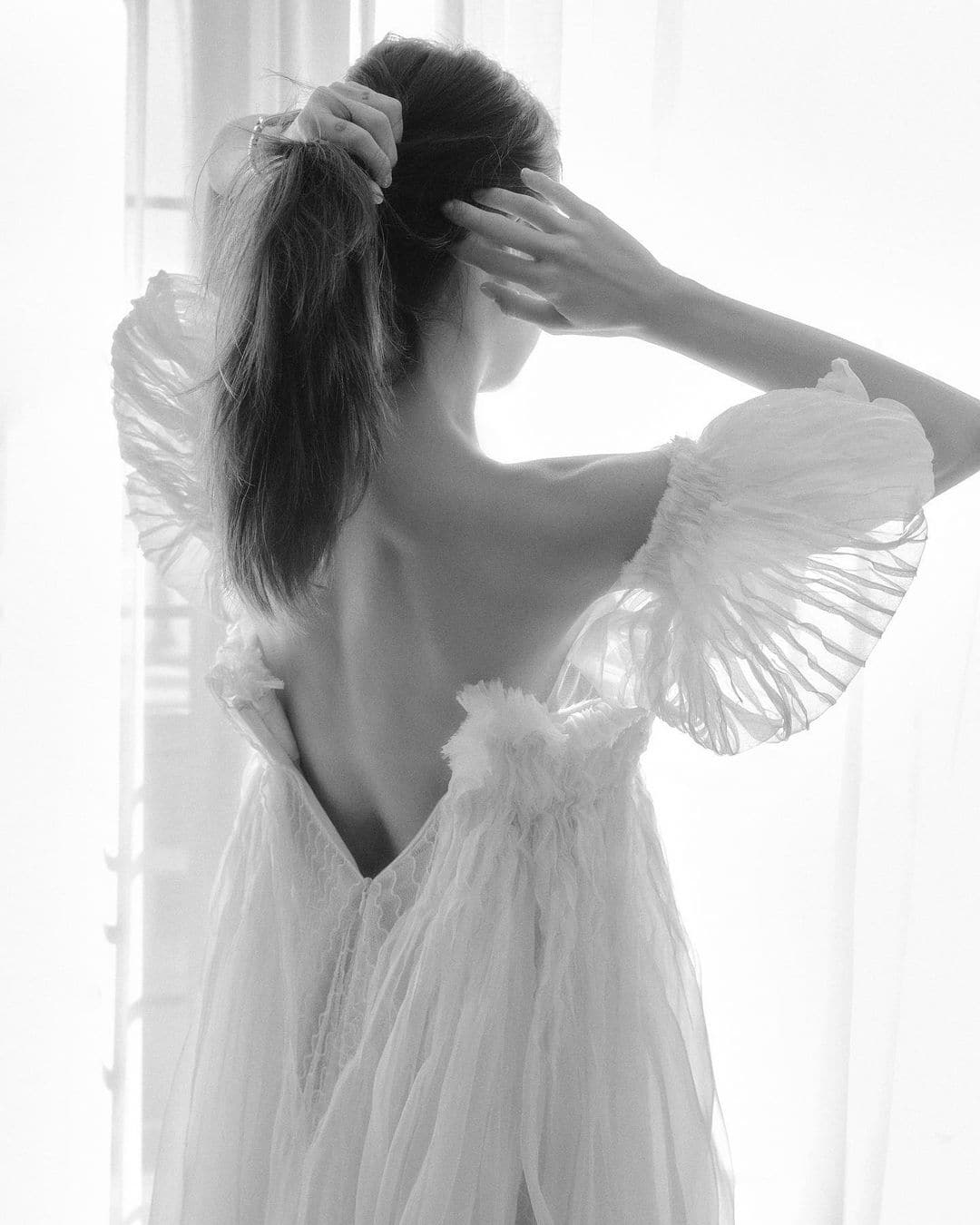 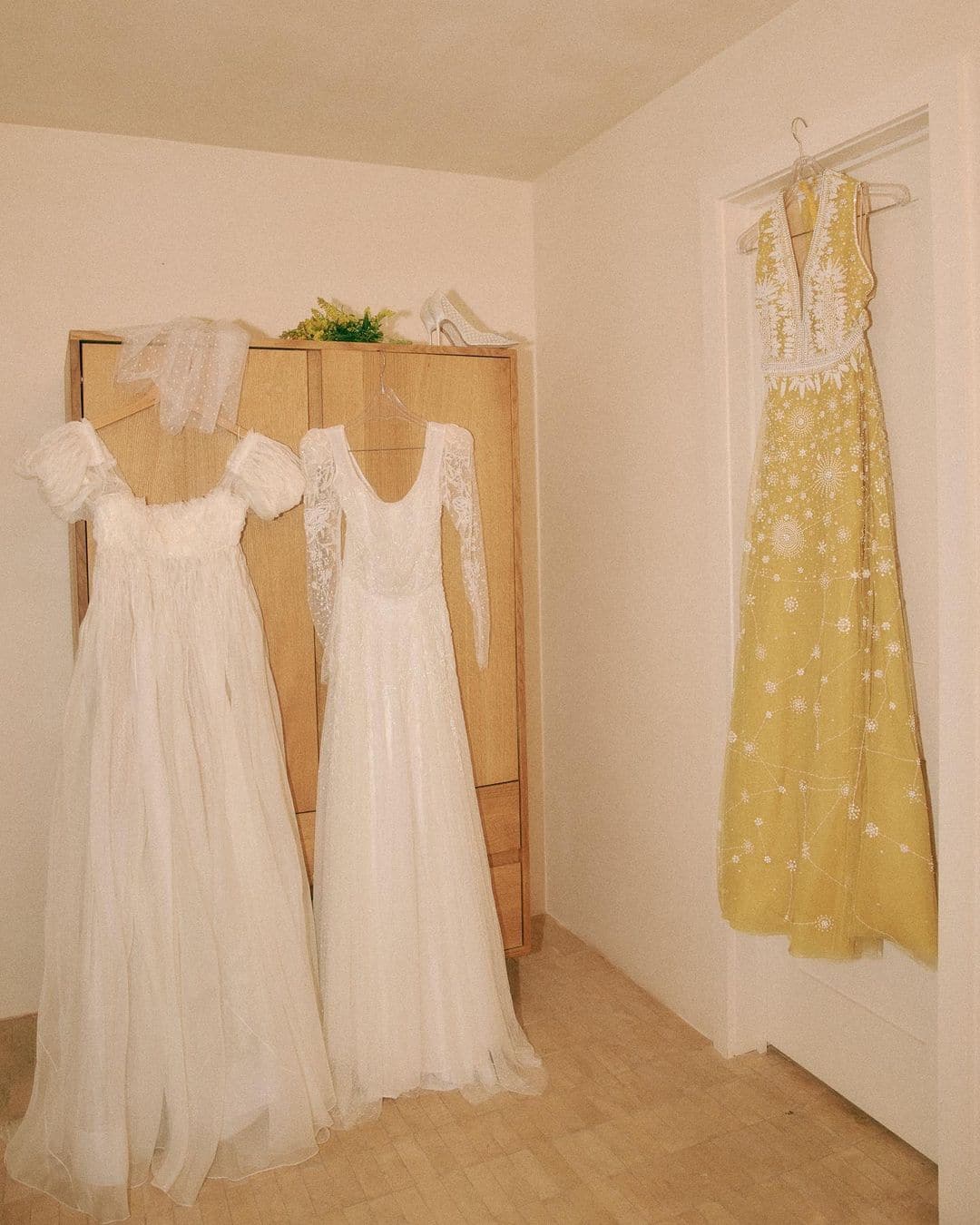 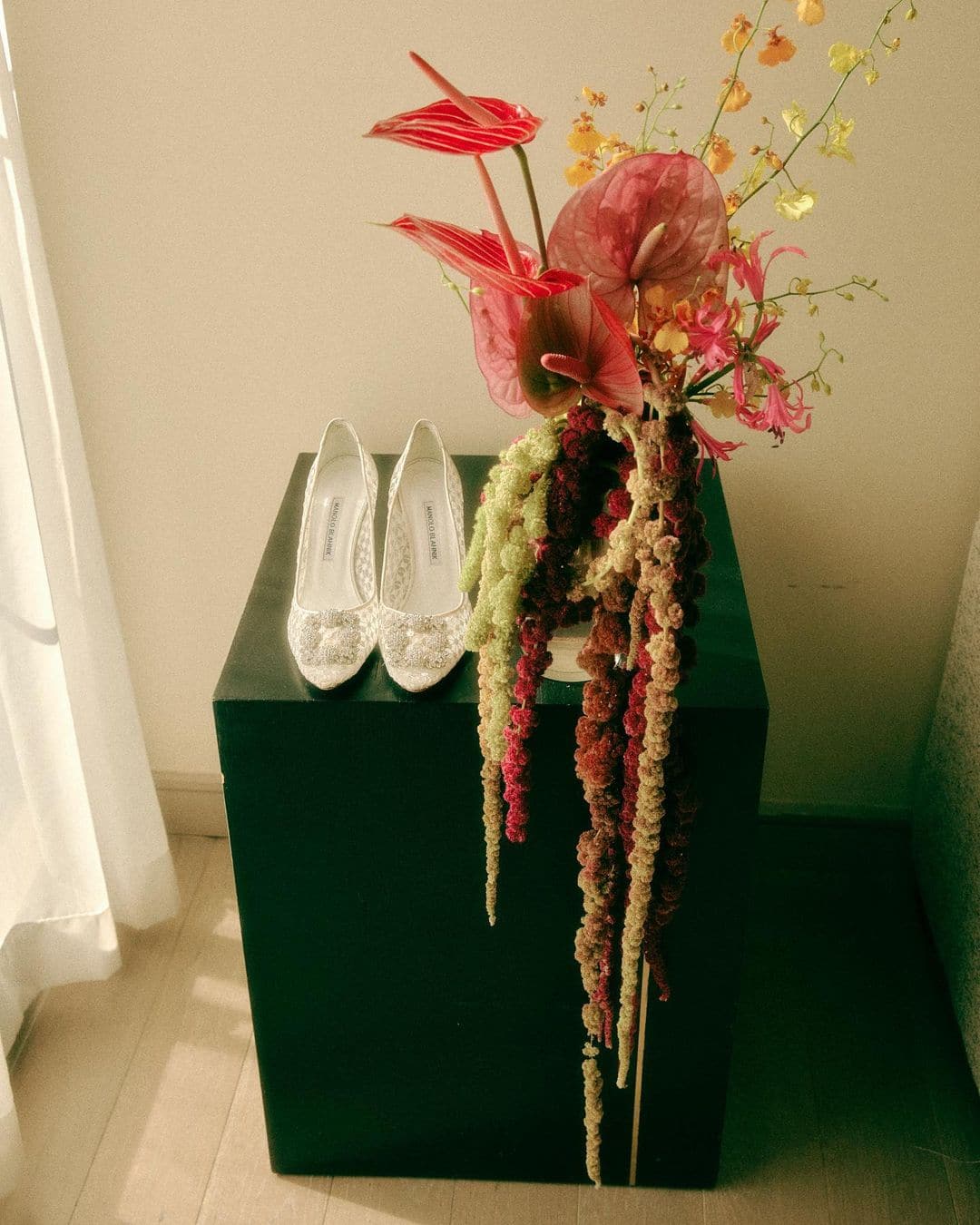 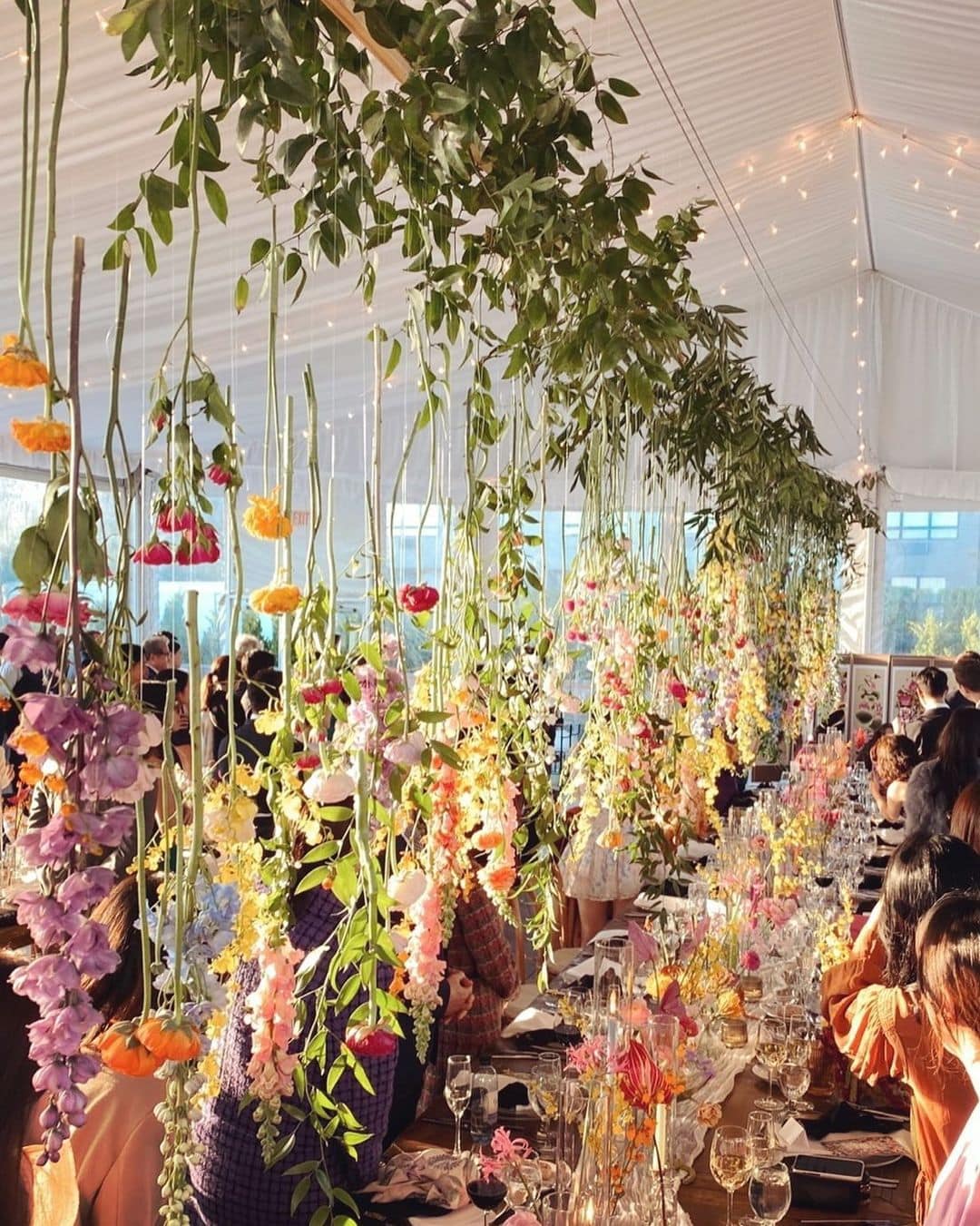 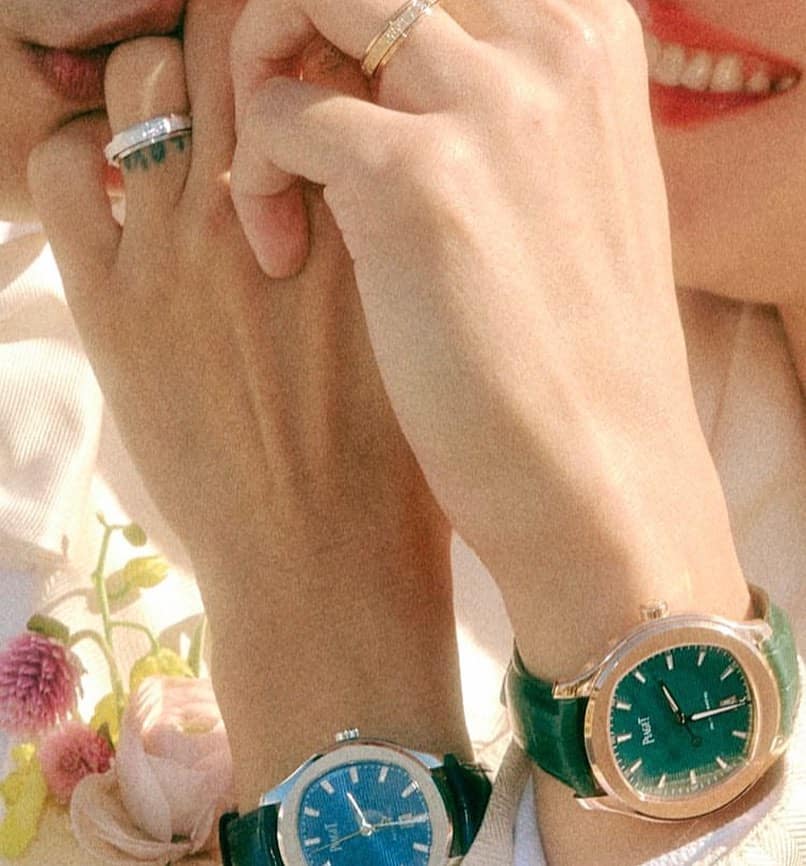 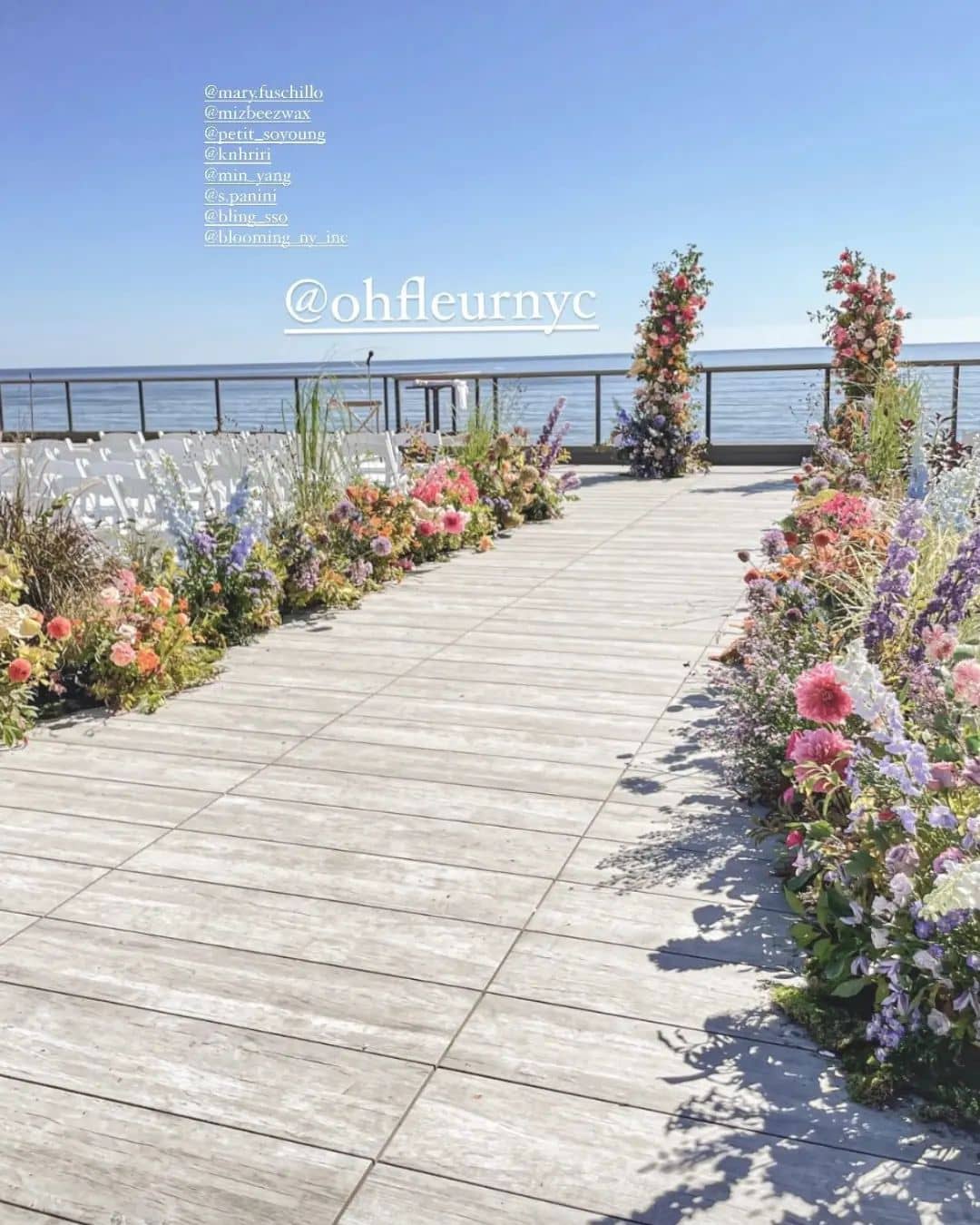 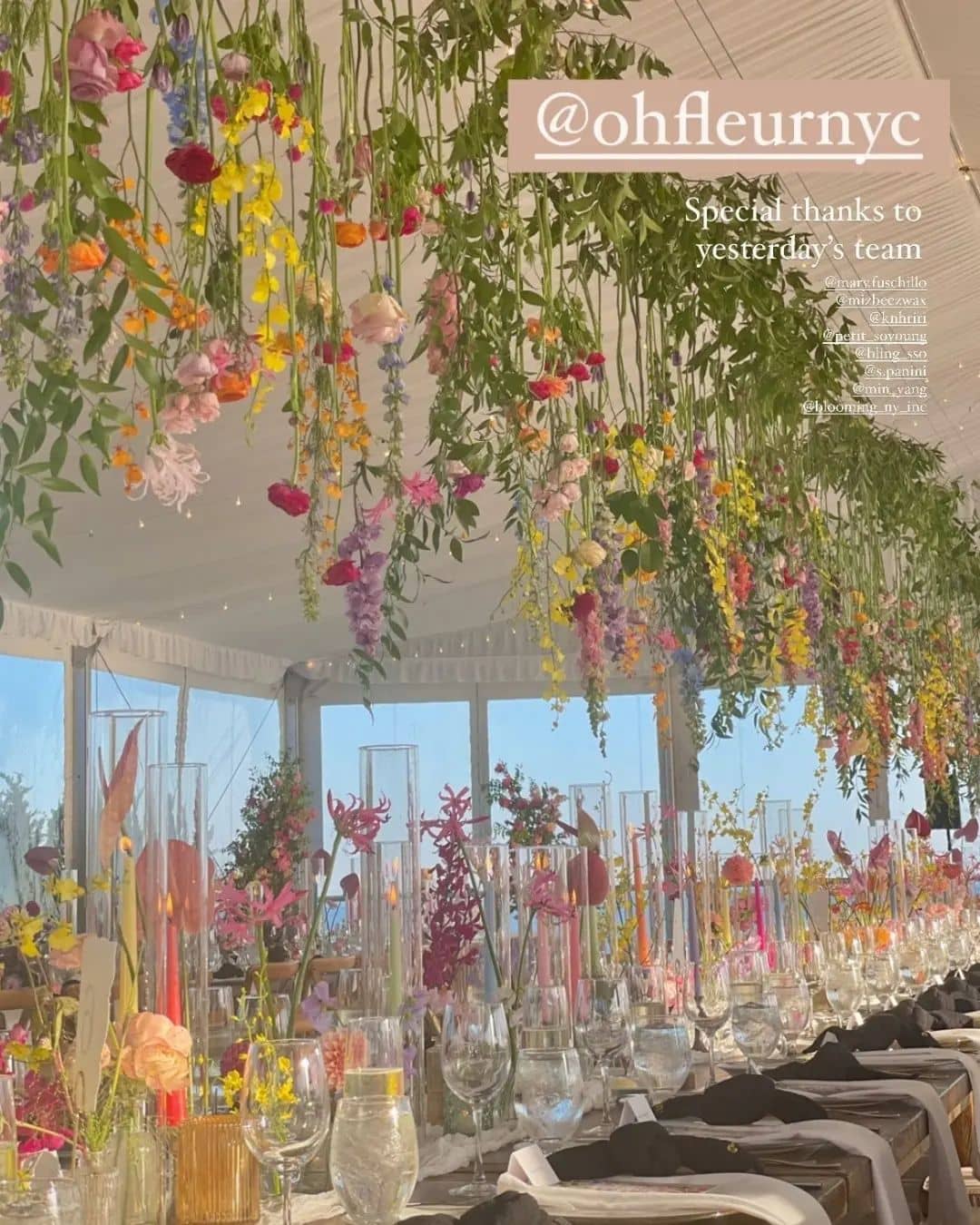 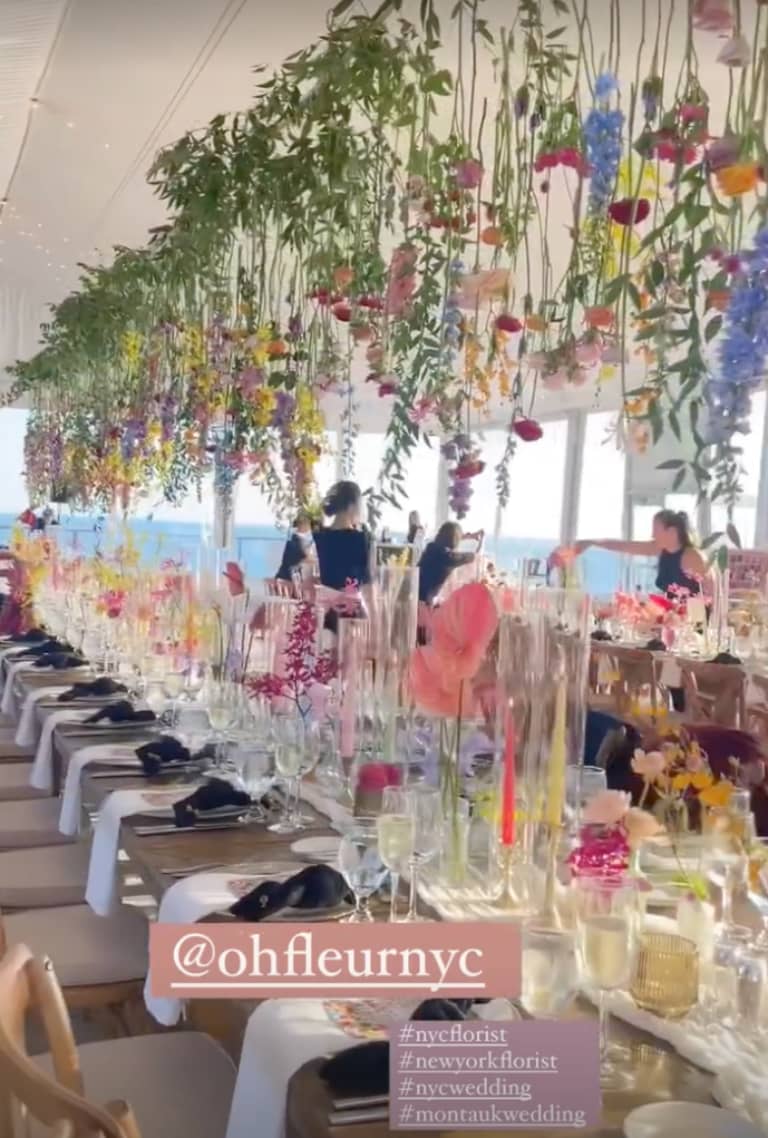 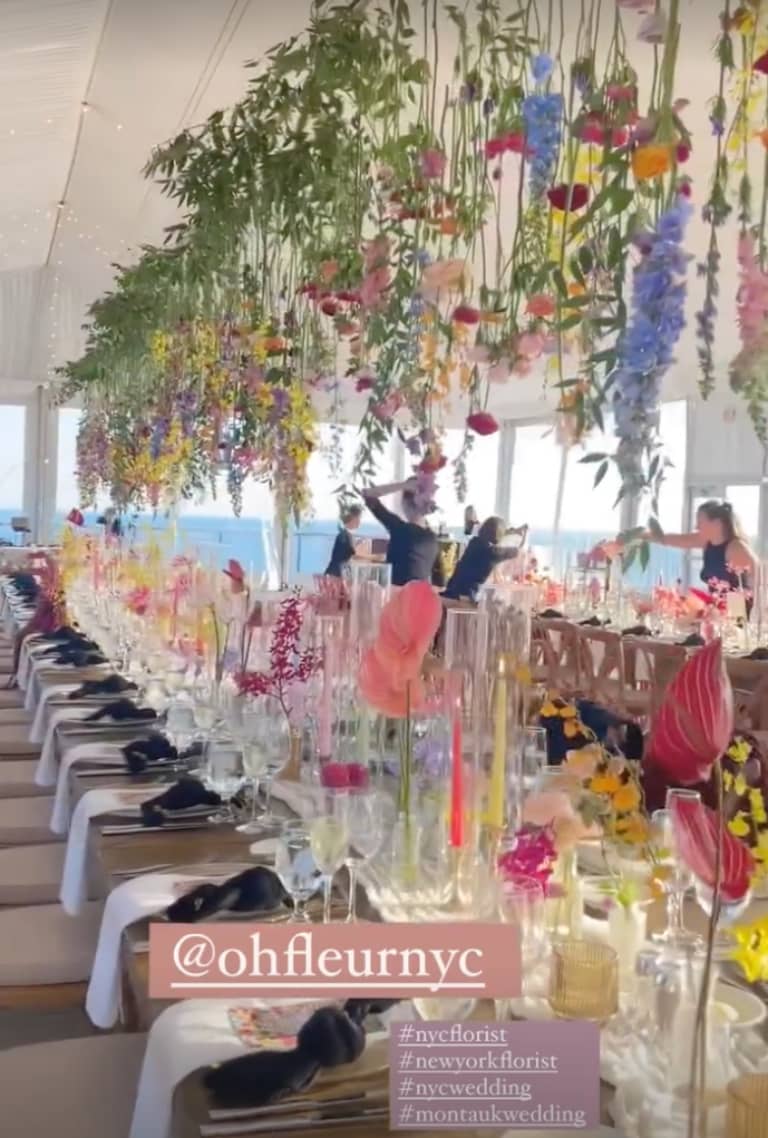 The celebrities who were reportedly present at Gong Hyo-jin and Kevin Oh's wedding were her friends Jung Ryeo-won and Uhm Ji-won.

Gong Hyo-jin also posted a photo showing their wedding bands and matching Piaget watches. Later, she shared a photo of her holding one of the wedding gifts they received, a box of Stick With Me Sweets which is known for their handmade bonbons with sophisticated fillings and shiny, marbleized shells.

The relationship of Gong Hyo-jin and Kevin Oh was revealed in April 2022, after she attended her friend Son Ye-jin and Hyun Bin's March wedding where she made headlines for catching the bride's bouquet.

A few months later, in August, he announced their wedding plans on Instagram with a heartfelt letter.

Gong Hyo-jin, 42, is a K-drama actress who starred in series like Pasta; The Greatest Love; Master's Sun; It's Okay, That's Love; The Producers; Don't Dare to Dream; and When the Camellia Blooms. Kevin, 31, is a singer-songwriter who won at the Season 7 of talent show TV series Superstar K and also competed on Super Band; he has tracks for the OSTs of K-dramas like Chicago Typewriter, Clean With Passion for Now, Hot Stove League, D.P., Snowdrop, and Yumi's Cells.

Fr. Tito Caluag Launches Prayer Book "Give Thanks And Praise”