Where are they now? Who's coming back, who isn't, and who's new on set?

Can you believe eight years have come and gone since audiences last saw Gossip Girl sign off with a hug and a kiss on TV?

It's been forever and a half since Serena, Blair, Chuck, Nate, Dan, and the rest of the original Gossip Girl cast were the faces of prime entertainment for teenagers and young adults everywhere. But in 2021, a treat is coming for the most loyal fans of them all in the form of something very special indeed—a Gossip Girl reboot!

We first got wind of the news in July 2019, but much has been kept secret about the project given all the COVID-caused delays (imagine what Serena and Blair would have to say about being stuck indoors and no opportunities to wear their now-iconic outfits) and pauses.

More than a year after it was announced that a reboot of the show was in the works, the grapevine has finally been revived (read: it's now super juicy and ripe for the picking) and we now know everything you want to hear about the new show.

Before we spill the details, an homage is due to the original boys and girls who breathed life into the screen adaptation to the book series that was certainly more naughty than nice—naughtier than what most parents would have been comfortable with—and a pop culture coming-of-age for its worldwide audience.

We rounded up a gallery of the original Gossip Girl cast to get you all caught up on what they've been up to these days, years after they were together on set! Gossip GIrl's original cast: where are they now? 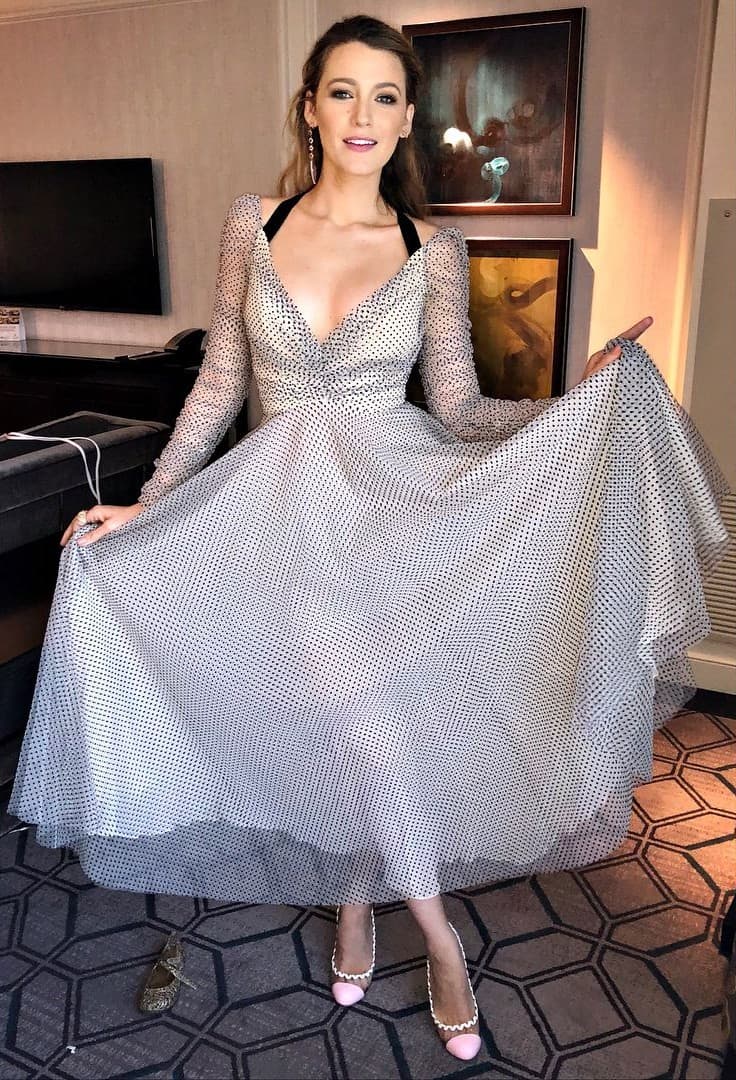 Let's start with the most obvious one of all: Blake Lively! She pretty much grew up to be the adult version of Serena (albeit more reserved and modest), what with her getting invited to exclusive Hollywood events, becoming a style icon, marrying a fellow actor (Ryan Reynolds), and just overall nailing the cool-yet-still-levelheaded mom game (she and Ryan have three kids!). Blake's career might have gotten its break from the young adult-targeted series, but everyone knows she's moved on to more sophisticated projects and challenging roles. "A Simple Favor" and "Cafe Society" are so far two of her top-rated films. Real-life Leighton Meester isn't at all like Blair W. She's low-key and is enjoying her life away from mainstream Hollywood, even venturing into Broadway and a moderately successful music career. Leighton still acts in film and television (her most recent projects were from 2019), however, she's now mostly appreciated for her indie work. She's been recognized in independent film festivals, which are now her niche. Ah, yes. The Gossip, er, Boy himself Penn Badgley. Believe it or not, Penn has essentially traded in life as an actor to focus on family life and being a political and social activist. You won't see him on red carpets often these days, but he's A-okay with that. The biggest surprise of all was him becoming a lead singer of east coast indie rock band, MOTHXR, but the music career was short-lived as the band only ever released one record. His social media accounts will keep you up to date with what he's busy with these days: parenting (she and wife Domino Kirke have just welcomed their first child) and supporting the US democratic party. Career-wise, what's next for him is the third season of psychological thriller/crime drama "You." 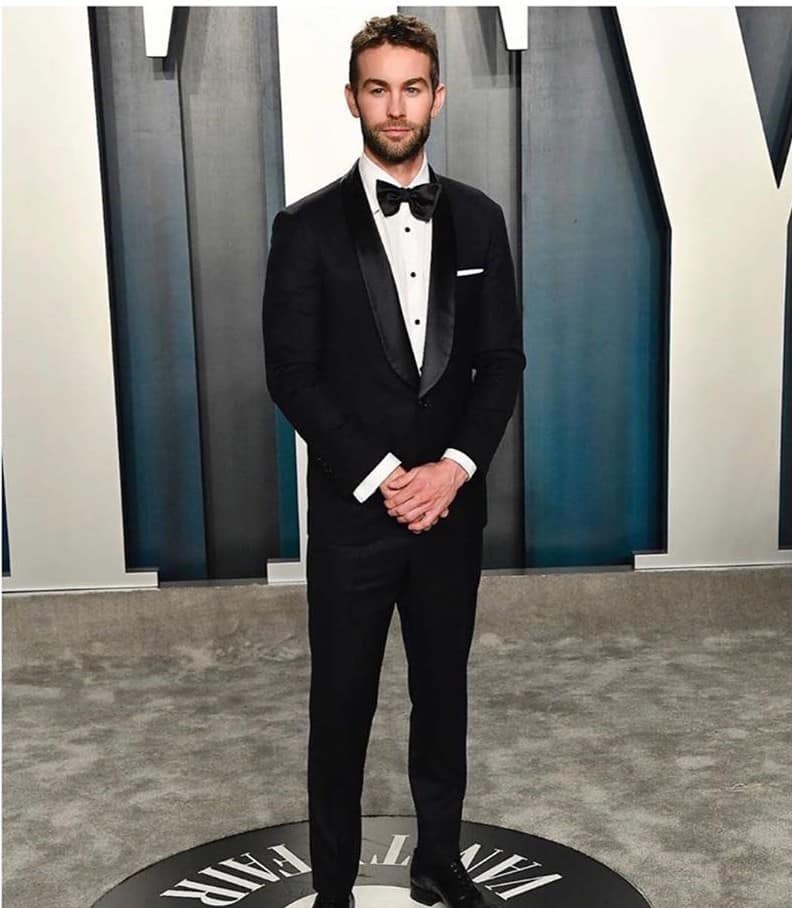 Unlike most of the "Gossip Girl" cast, Chace Crawford hasn't settled down just yet (i.e.: gotten married, raised a family, and bought a family home) and is very much still single and trying his hand at acting. "Gossip Girl" was his second onscreen credit, and it's been followed by other TV and movie projects here and there. If you need your Chace fix, catch him on "Inheritance," a thriller where he stars alongside Lily Collins and Simon Pegg, and "The Boys," an ongoing comic book-based TV show where he plays a superhero. 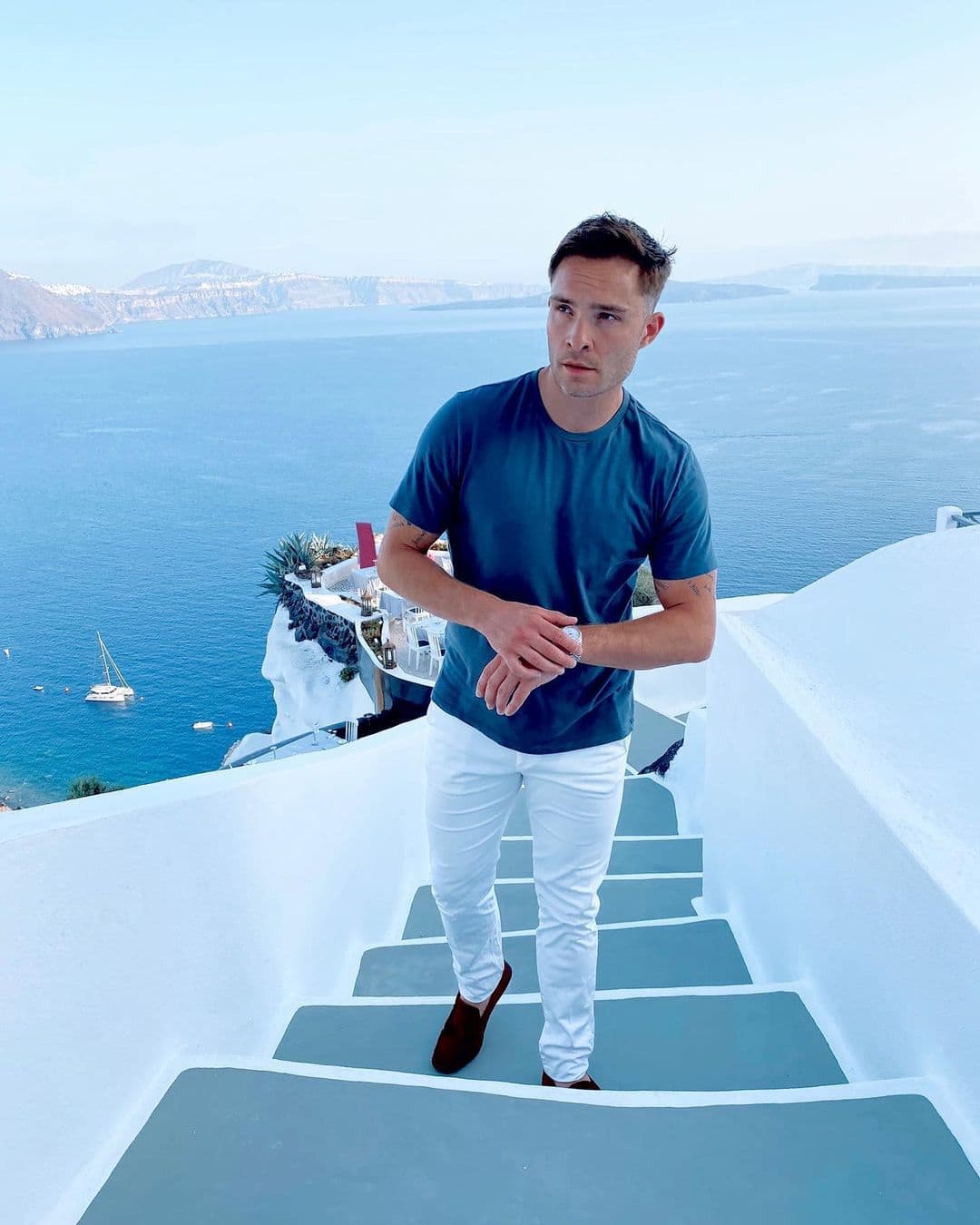 First things first: his jawline hasn't changed at all! What has changed, however, are some of the actor's fans' opinions of him, no thanks to the fact that he's had one of the more controversial careers among the "Gossip Girl" gang. He's still acting, that's for sure, and he also models from time to time, but what's difficult to un-learn about him are the sexual allegations filed against him at the height of the #MeToo movement. The allegations were never proven, but that controversy was definitely beyond the gossip that gossip girl herself would love to know. 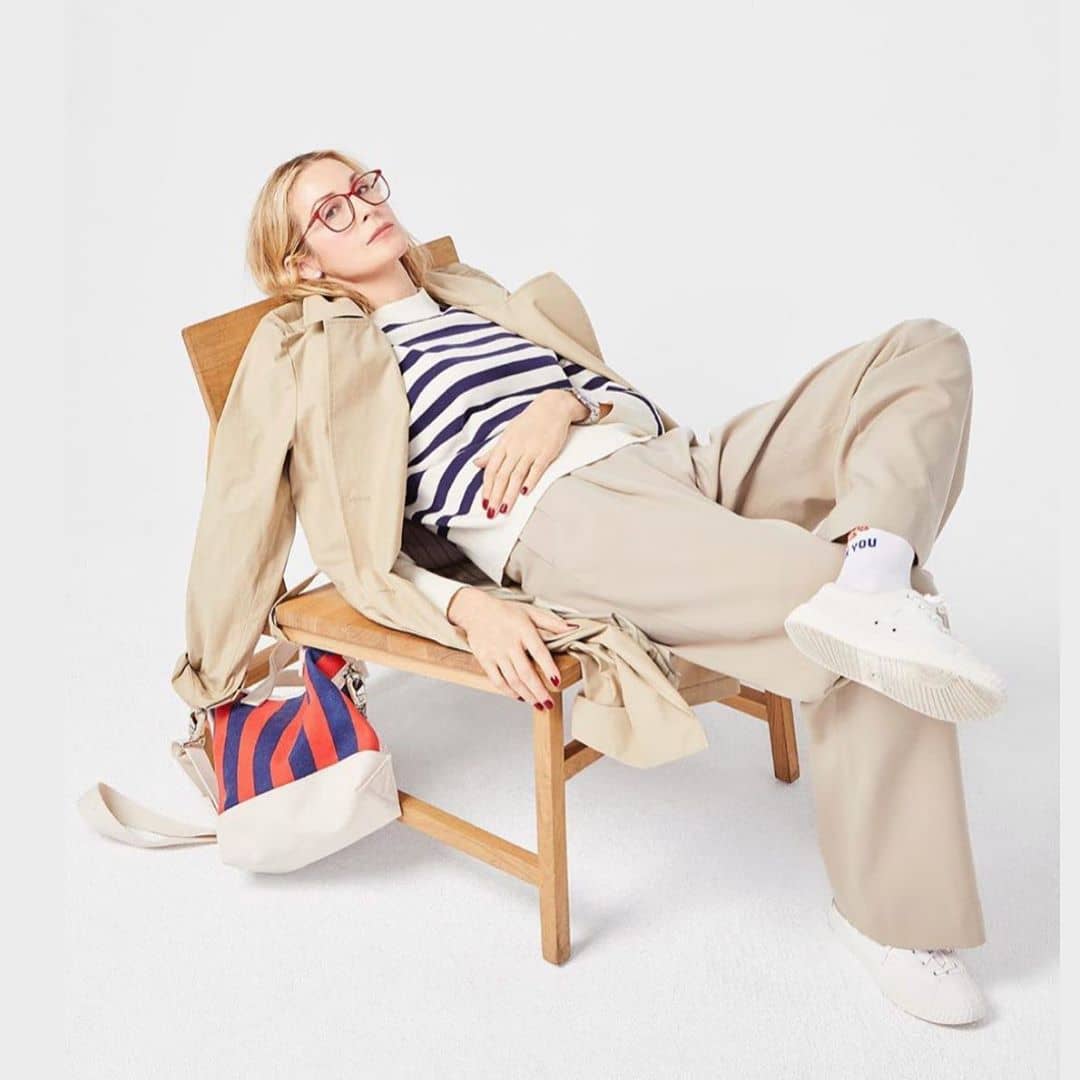 Kelly was acting way before the "Gossip Girl" kids were even auditioning for their first roles. And she still is—mostly on television than film, but she's definitely still an actress we've been seeing a lot of through the years. She has multiple TV projects for years, but unfortunately, her personal life hasn't been as desirable; her fans will remember her involvement in a very public, very difficult to watch legal dispute concerning her divorce and child custody. That's over now, thankfully, and hasn't remarried since 2010. 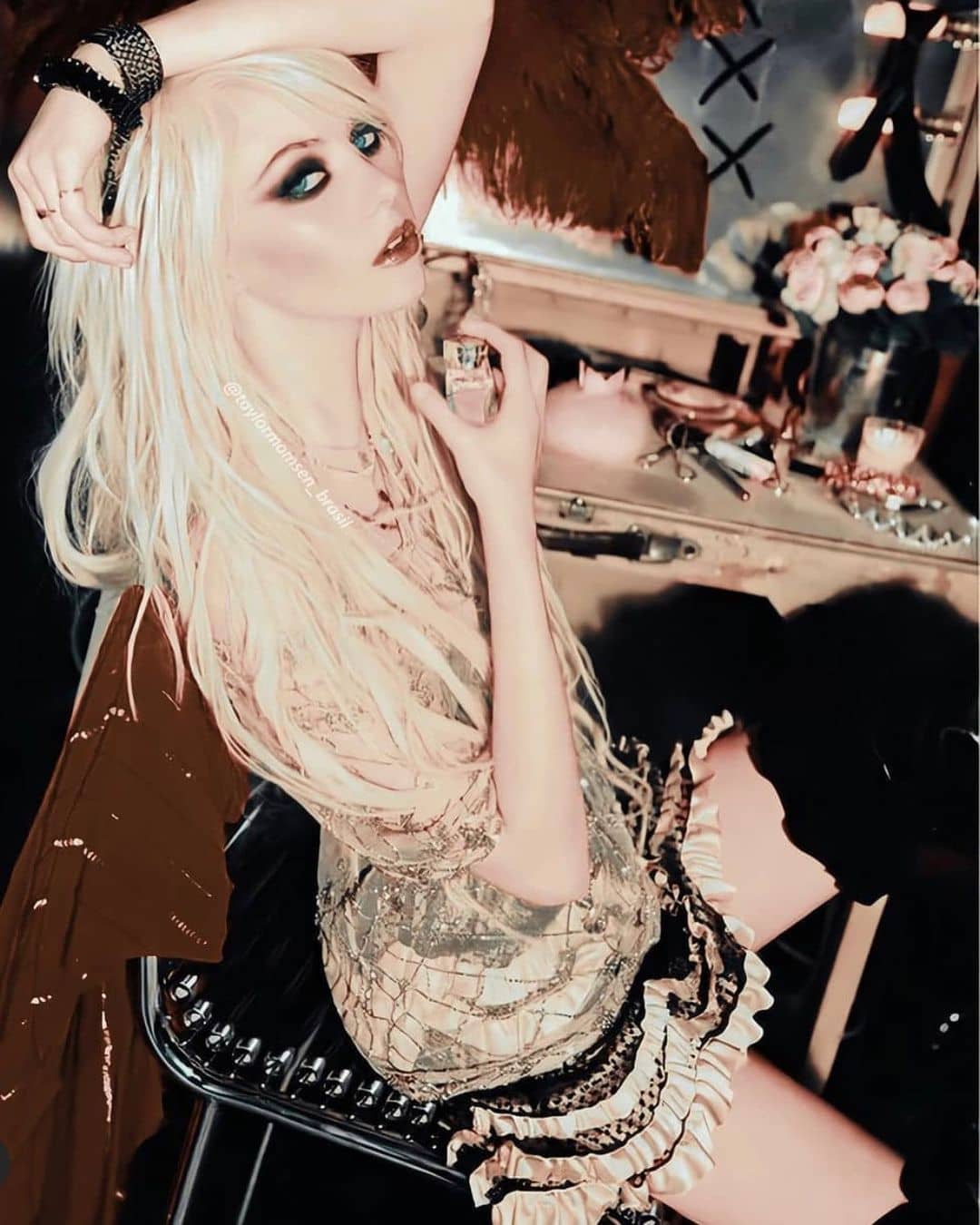 Taylor Momsen is likely the most removed from the "Gossip Girl" aesthetic in real-life, but it's still her staying true to her character! More than her style transformation, she's a singer for the most part these days, and she stopped acting more than a decade ago. Her modeling and acting careers didn't last very long as she claims she's most at home onstage. Her band, The Pretty Reckless, is scheduled to release a new record before the year ends. 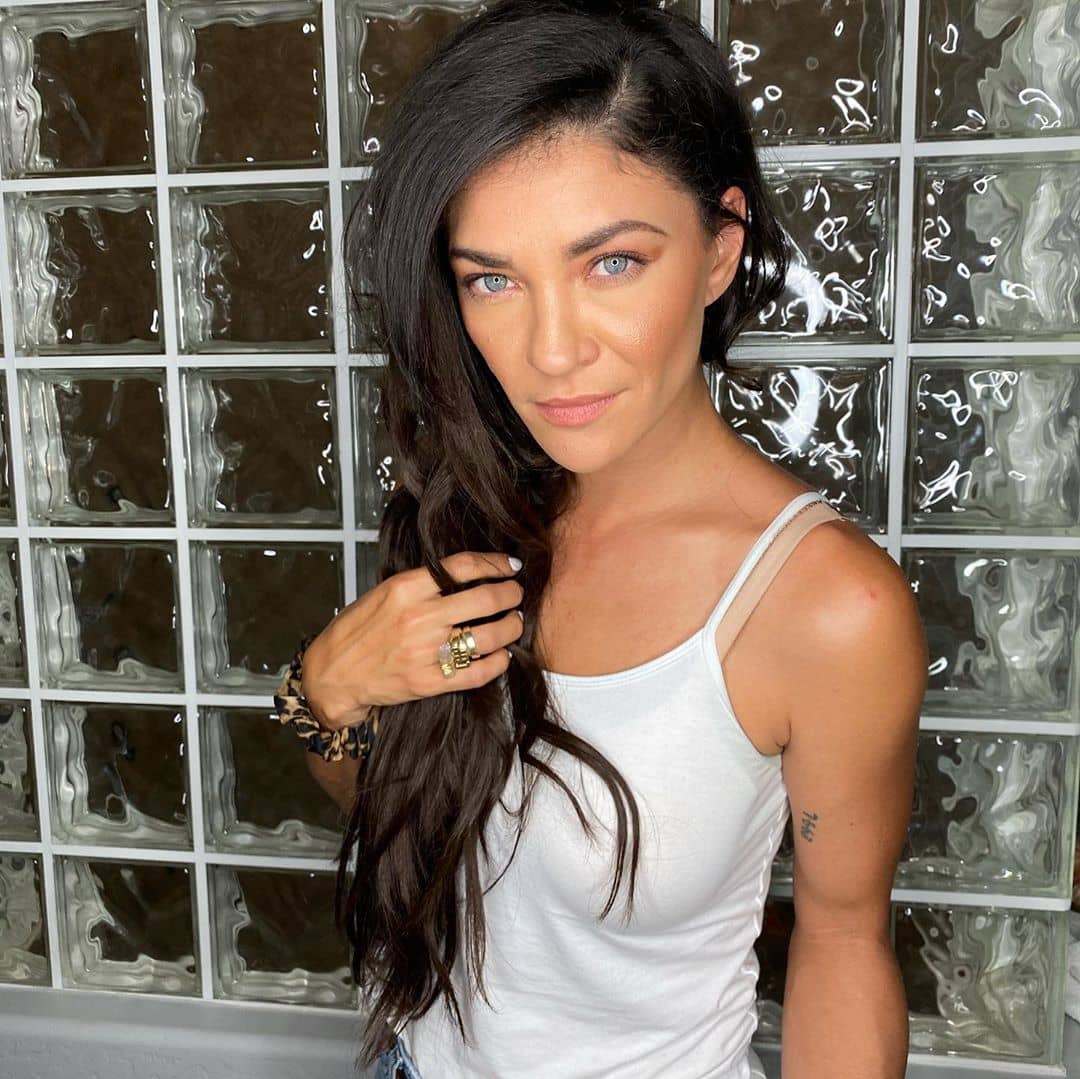 Jessica Szohr isn't a name that's come across our minds since the mid 2000s, but that's also because her onscreen roles, post-"Gossip Girl," have been limited to bit roles and small parts. Still, her resume boasts of yearly projects, one even set to start production in 2021. That's not to say that Jessica hasn't been busy; offscreen, she's expecting her first child and if she's not filming, you'll find her doing all the outdoors-y habits she's grown up loving. 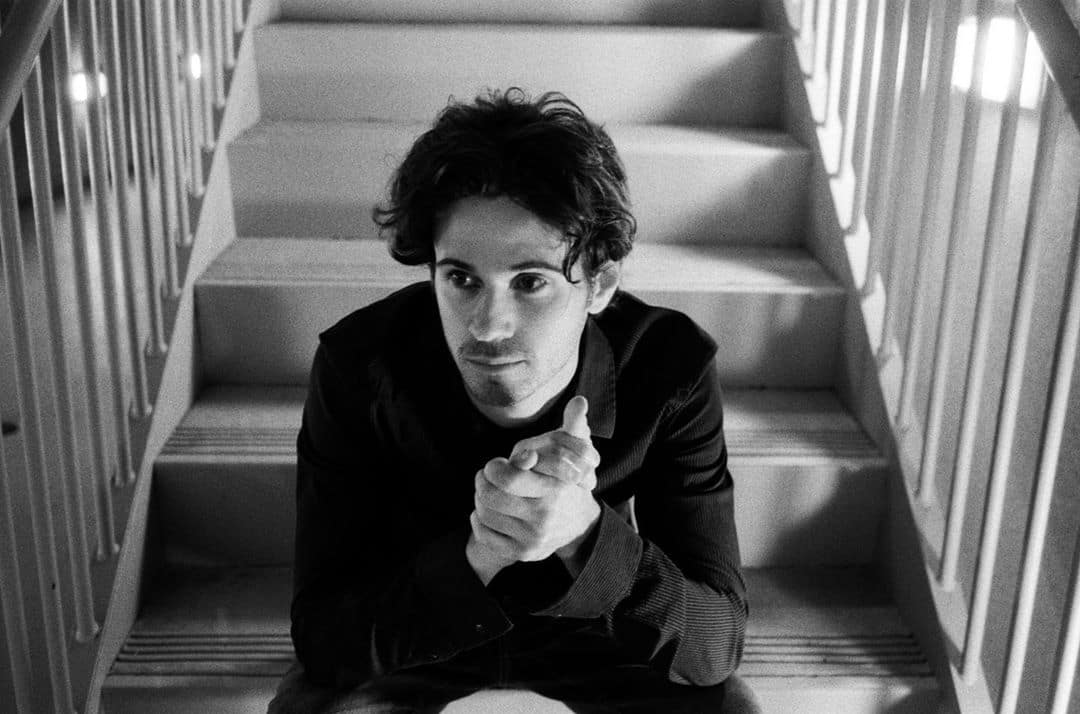 Sadly, no one actually knows what Connor Paolo has been up to. His social media is super limited, and so are his acting projects. It looks like he might have moved on to a singing career, but even that's a guess, and he might not be doing it professionally at all (despite being the son of two creatively gifted parents). 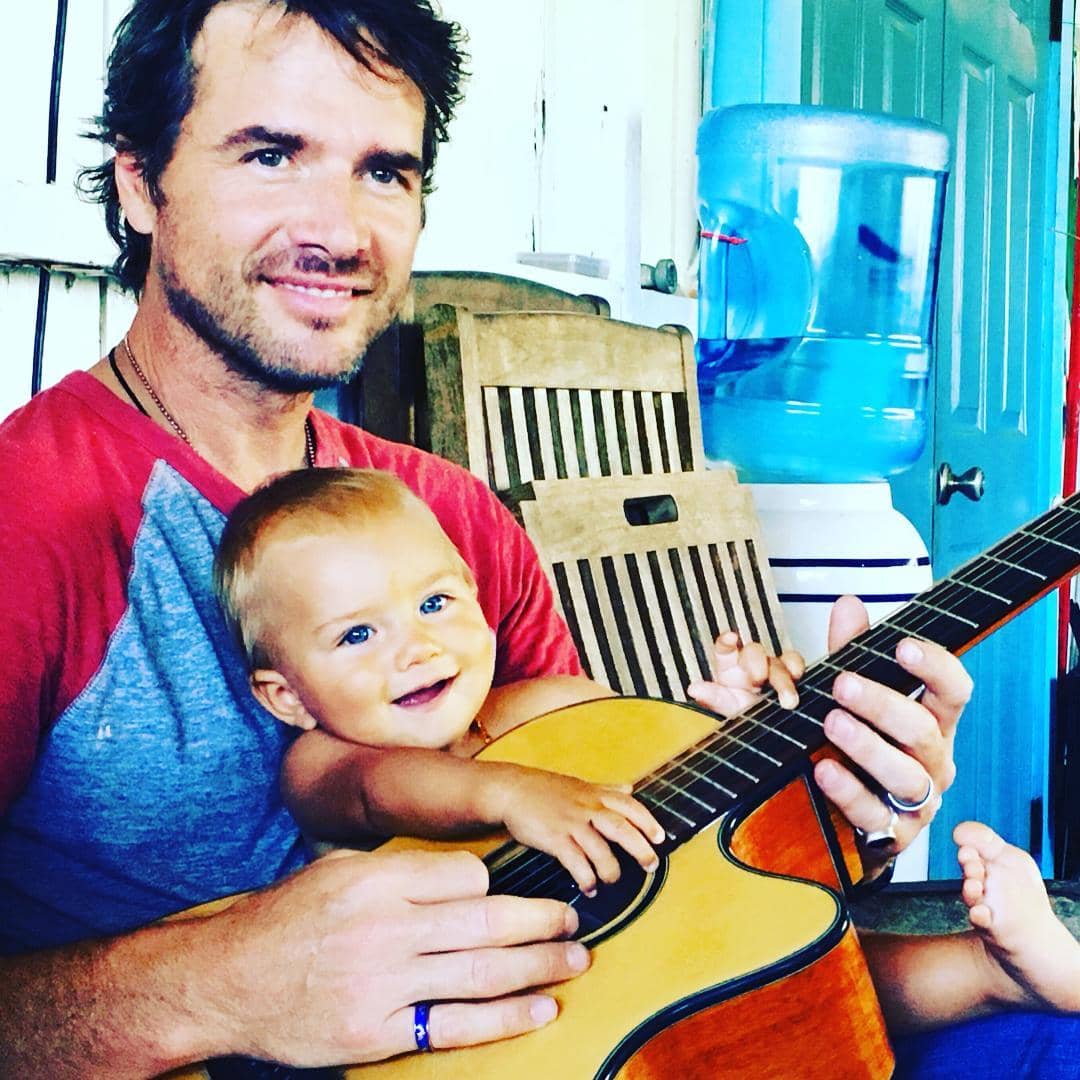 There isn't a huge difference between who Matthew was on the show and who he is outside of the world of acting. He's very much still a dad, but a much better one, at that! As for his professional moves, he seemed to quit acting in 2016 or go on an indefinite hiatus. 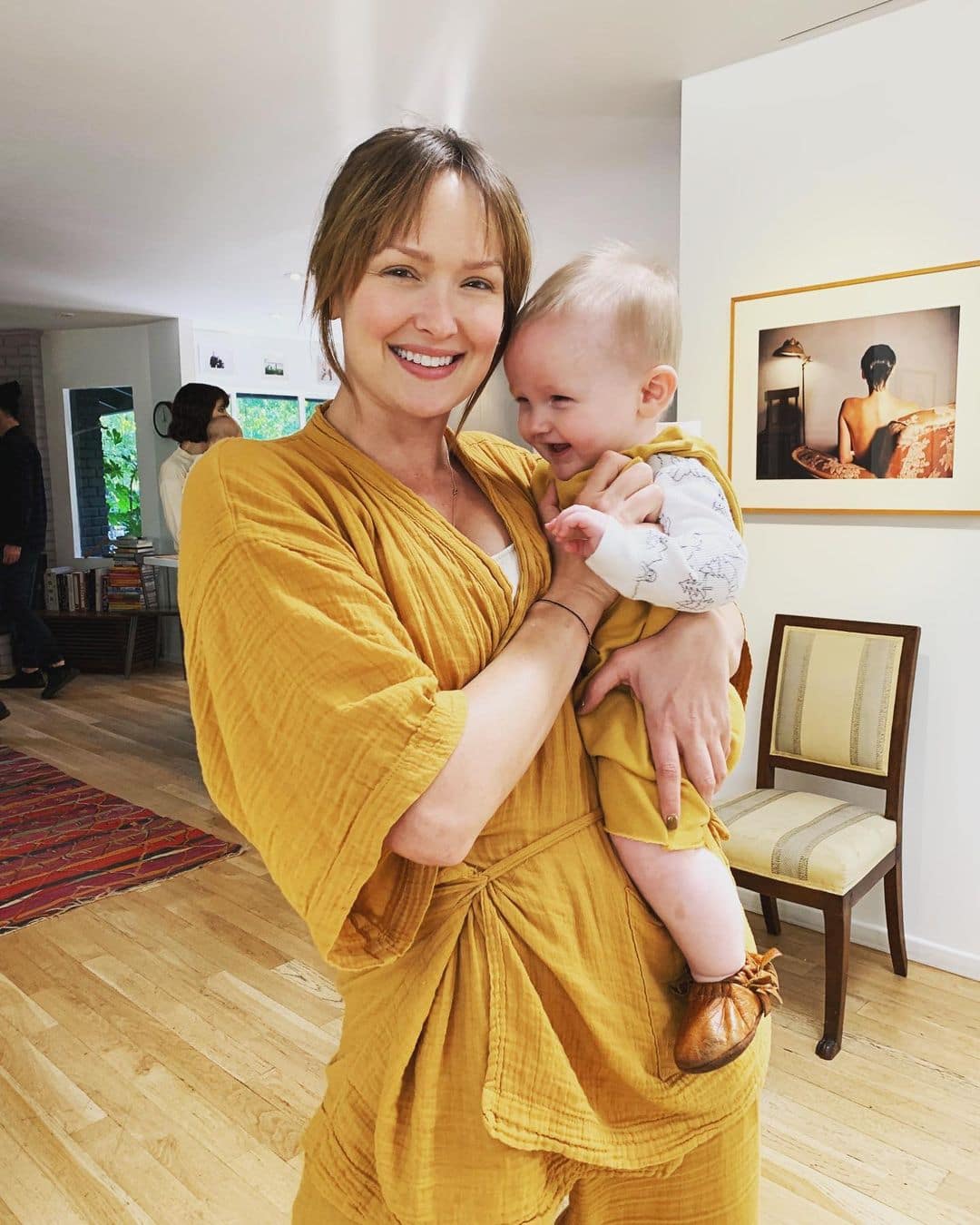 Kaylee DeFer figured that motherhood and fulfilling wife duties was way more fulfilling than a life in the limelight. She quit acting not long after "Gossip Girl" ended, and that was that. 2013 was the last time any of Kaylee's fans saw her onscreen, but she's shifted her activity to social media where she's a pretty active Instagrammer who shares much of her life with her two sons and her husband with her followers. She's also an entrepreneur now and her business focuses on mother-and-child accessories for the eco-friendly momma.

It's A Yes! Gwen Stefani Gets Engaged To Blake Shelton

As for the Gossip Girl reboot, it doesn't look like any of these cast members have been cast to return to their old roles. (A Blake Lively cameo is the most likely, however!). The only one coming back is Kristen Bell, but she didn't exactly appear onscreen and still won't. She'll be reprising her role as the show's narrator, and we're happy about that, nonetheless!

You'll be excited to know that much of the new Gossip Girl cast has been announced (most of them are newcomers on the scene, much like how the old cast members were when they started out on the show), but we've yet to learn who will be playing which role. Here's what we know, so far:

Emily Alyn Lind is playing a lead role, that of Audrey

She's the only cast member whose role has been named (Being blonde, is she going to be the new Serena?).

Below are the other actors and actresses you can expect to see in the Gossip Girl reboot:

Other names like Savanah Smith, Jason Fernandez, and Eli Brown (from Pretty Little Liars!) have also been confirmed to be part of the new Gossip Girl cast.

According to the show's screenwriter Joshua Safran, it won't be a literal remake of the show with different actors and actresses plugged into the same roles. After all, much has changed in the world—and in New York City—since the show first aired in 2007, so the reboot should be able to reflect that.

How social media has reshaped the landscape for young adults (and channels for gossip) will definitely be a big driving force in the Gossip Girl reboot. Expect themes of the show to be relevant, timely, and unafraid to tread into hot button waters.

The new show doesn't have a release date pegged yet, but be comforted by how production has finally begun.

From a scale of 1-xoxo, how excited are you to dig into what's sure to be a juicy plum of fresh gossip to come your way?