She has played anything and everything from a cougar-y boss and a girlfriend aching for marriage, to a carefree love interest and, of course, Ross Geller's happily ever after

Glowing at 50, charming as ever, famous the world over, stylish anywhere and everywhere, sexy in anything and everything—it really comes to no wonder that Jennifer Aniston is being honored with the People's Icon Award at the upcoming 2019 People's Choice Awards this month!

The actress was chosen by fans via a voting process as a pop culture icon, someone who fully embodies the modern woman: timeless yet up to the times, elegant yet effortless, sensual yet oozing with class.

It certainly helps that Jennifer has had a decades-long career and maintained her star power after all this time. The daughter of Days of Our Lives actor John Aniston began her onscreen work as a teenager in the early 90s and has been a Hollywood mainstay since.

We've definitely stayed by Jen's since she first broke into the scene with guest roles in Ferris Bueller and The Edge, and it's been an absolute pleasure to see her mature as an actress able to take on roles with more depth and texture over the years. Transforming from romcom queen to an emerging dramatic actor, she's displayed an eagerness to test the boundaries of her acting abilities and prove that she can deliver gut-wrenching scenes just as well as she can make audiences swoon over the cutest of love stories.

Now as we come closer to celebrating her achievements in the industry and continue to look forward to much more from her, we're taking a look back at some of her most memorable roles in film and television. Enjoy!

Hollywood Royalty: See Who These 25 Models' Famous Parents Are 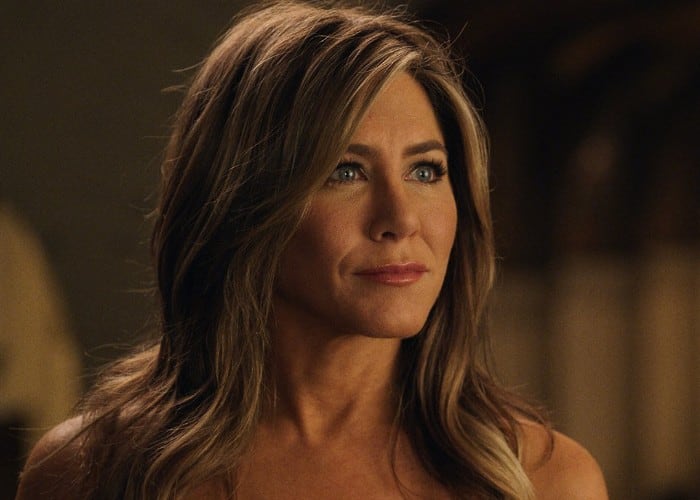 We doubt you'll be seeing Jen in any low budget, B-movies soon, but when she appeared in this obscure flick-turned-cult classic in the 90s, audiences loved it. She had made a name for herself as an American sweetheart and stylish It-Girl, so seeing her nail a role that required her to take on the quirky persona of small town office girl with a drier-than-a-Nevada-dessert sense of humor, it became a one of a kind experience for avid theater-goers. 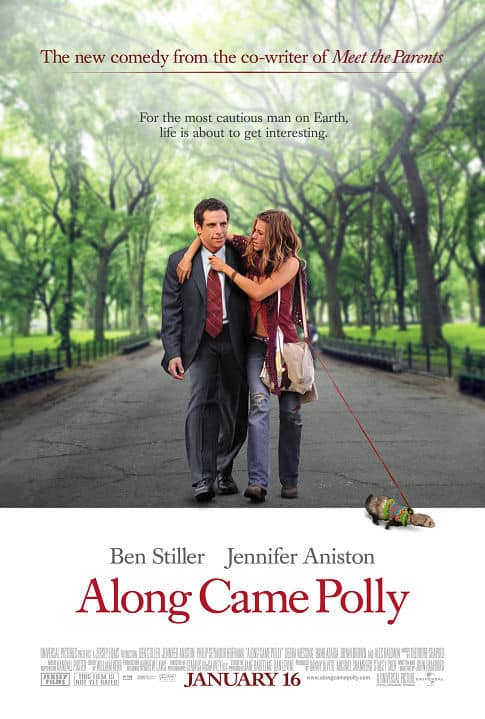 Everyone knows Jennifer Aniston as a put together, polished Hollywood icon these days, but did you know that she's just as charming when playing an (almost) manic pixie dream girl showing a rigid risk analyst the joys of living life, freestyle? In this 2004 romcom that had her star alongside funnyman Ben Stiller, she plays the titular character whose zest for living is infectious and inspiring, teaching us all that sometimes, you just have to let go, and live a little. We're calling it—you're a liar if you say you didn't at least get glass-eyed in this film based on an actual memoir by a man going through adulthood's milestones alongside his rambunctious pup, Marley. Jennifer took on the role of his wife, Jenny, exercising her dramatic chops in this film that had moments requiring a more somber tone from its cast. As a supporting actress to Owen Wilson's lead character, she did so well in completing the picture of this family whose connection with their beloved pet defined a huge chunk of their lives. Here's a (kind of) sexy comedy made for adults that had everyone in the theater giggling under their breath because of the all too real scenes depicting the complications of indefinite split-ups and the messiness that inevitably follows. Playing the female lead of Brooke, Jennifer had women clapping in agreement at one point or vigorously shaking their heads in cringey anticipation at another; Jennifer was them in this movie—a little regretful, propelled by self-discovery, and born anew after recovering from a romance gone wrong. The idea of having to team up with your ex-spouse is enough to raise the hackles of many a husband and wife, but according to this movie, the experience can actually yield positive consequences, if you let it. Just check out how Jennifer transforms into the hardy Nicole who puts up a fight when her bounty hunter husband makes his way back into her life for unexpected reasons; she's tough at first, but her steely exterior slowly melts way to give way to a more receptive person, and the events that ensue after her transformation are nothing but memorable. We loved seeing her play the "don't know, don't care" woman! 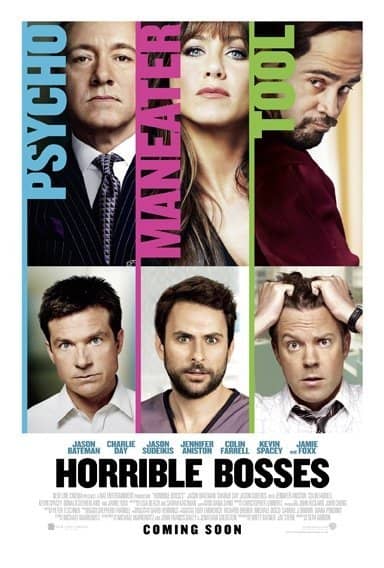 My oh my! No one could have predicted that the sweet Jennifer Aniston would agree to play the part of a sexually aggressive boss, but even then, people loved it when this movie came out! It certainly painted one of America's most recognizable and bankable actresses in a whole different light, and the fact that she looked like she had a blast exploring a role that required her to project an intentionally seductive, preying woman was a huge plus. It was so good that a sequel was released three years later, with Jennifer reprising the role. Taking advantage of a particular audience's love for physical comedy and running gags, "We're the Millers" had Jennifer step into the shoes of Rose, a good girl on the outside, but pot dealer on the inside sort of gal. The premise of the movie was entertaining enough (a fake family put together to conceal an illegal pot business), but adding each of the cast members' contributions to the shenanigans they get into make the ride all them more hilarious. 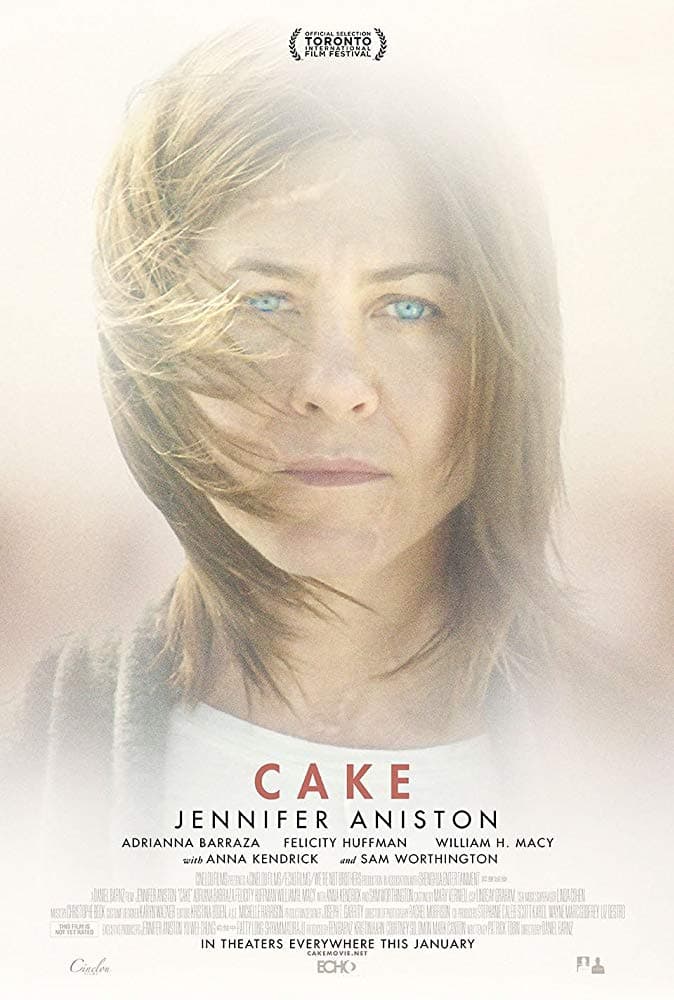 Underrated and in need of more attention are the best ways to describe Jennifer's heavy performance in this drama about depression and emotional turnarounds. Likely the most different from all the roles that Jennifer had become known for (and to some degree, typecast in), the scarred Claire tapped into places in Jennifer's psyche that she herself quite possibly didn't know existed until filming had begun. Consider this movie the first time Jennifer had come out on the big screen as a serious actress maturing in her profession wishing to move on from romcom roles and onto more compelling ones. 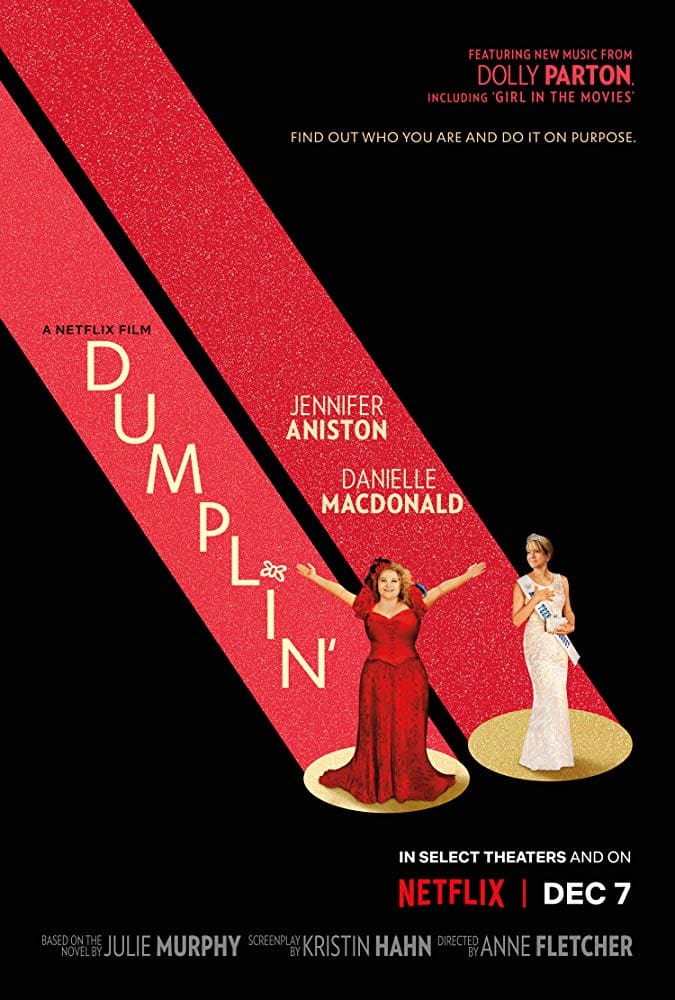 Speaking of deviating from her good girl can do no wrong image, Jennifer ventured out into yet deeper unknown territory when she signed up to play intense stage mom Rosie in this unique mother-daughter tale. She was 49 years old when Dumplin' was released, so many applauded her for embracing roles of older women going through later stages in their lives. Jennifer was much more restrained in her performance here, but in the end, she still showed that signature warmth and lovable quality the world has come to known her for. 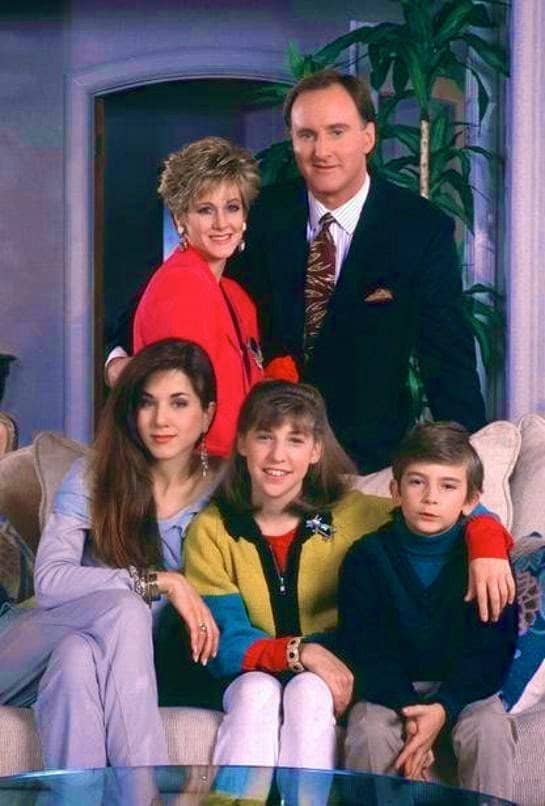 Here marks the point where Jennifer Aniston began to get noticed by both producers and audiences. Molloy is considered to be her starting point in television, and although the family comedy didn't last for more than one season, her seven episodes were enough to prove that she could be cast again and again in more shows to come. It was only uphill for her from here! 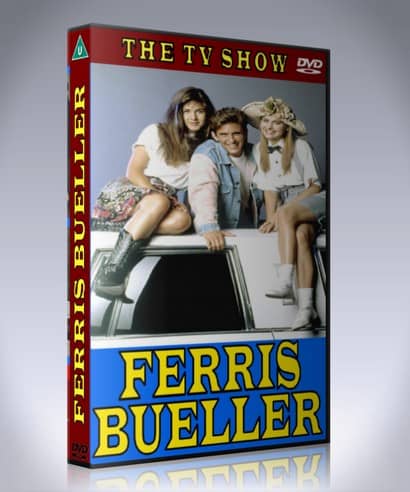 The short-lived TV series based on the 80s John Hughes classic had Jennifer playing the tattletale older sister of the titular character, a role that definitely prepared her for her most famous TV character (wager a guess on who we're referring to?). She was cute, she was well-dressed, she was your all-American girl in this show, leading her to win over even more fans as she prepared to be a rising superstar in her early twenties. 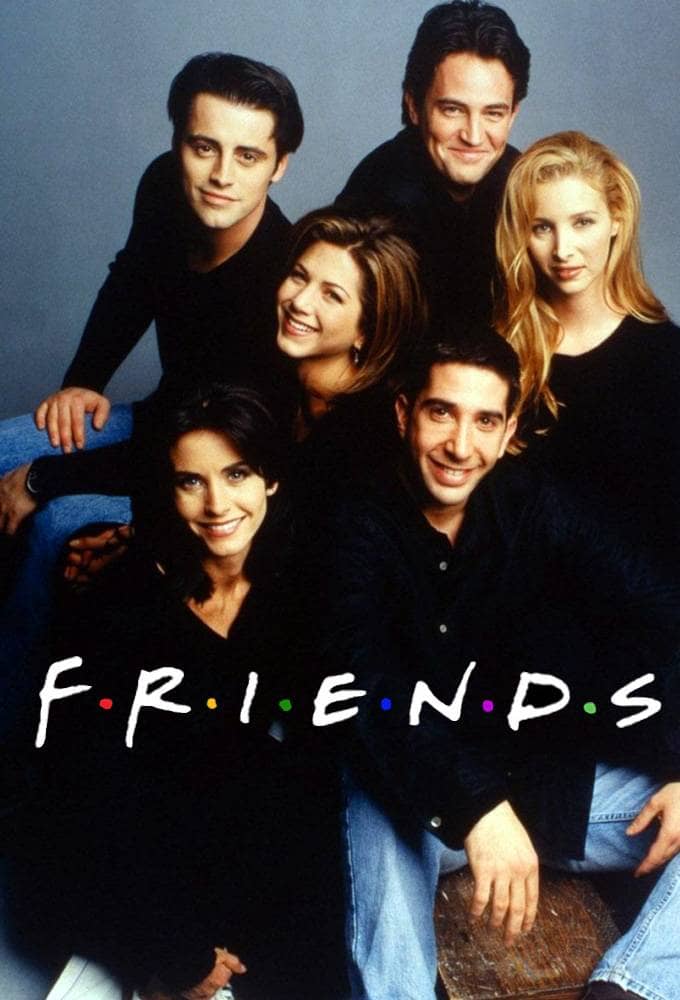 For a decade, we laughed, cried, fell in love, and argued about being—or not being—on a break with Jennifer Aniston as Rachel Green from the now legendary sitcom, F.R.I.E.N.D.S. Arguably, the NBC prime time series was what catapulted her career and laid down the foundation of her future as one of Hollywood's highest paid actresses.