In her sexy lingerie, Julia Barretto channeled her latest movie character, Candy, and dared to bare with her leading man, Carlo Aquino

Julia Barretto and Carlo Aquino are a hot pair taking over people's social media feeds these days. The stars of the upcoming movie Expensive Candy have started promoting their project, with a sexy photo shoot and the release of their trailer.

Julia shared the film's official trailer on her YouTube channel, and since it premiered on the platform on August 20, the video now has more than 200,000 views.

In the movie, written and directed by JP Laxamana, Julia takes on the role of a sex worker named Candy, while Carlo breathes life into the character of a school teacher, a virgin, who becomes her client.

He meets and falls in love with Candy, but the complexity of her job and his status in life cause conflict in what would otherwise be an ordinary love story.

In one scene, he tells her, "Ang mahal mong mahalin."

Check out the gallery below for more photos of Expensive Candy stars Carlo Aquino and Julia Barretto: 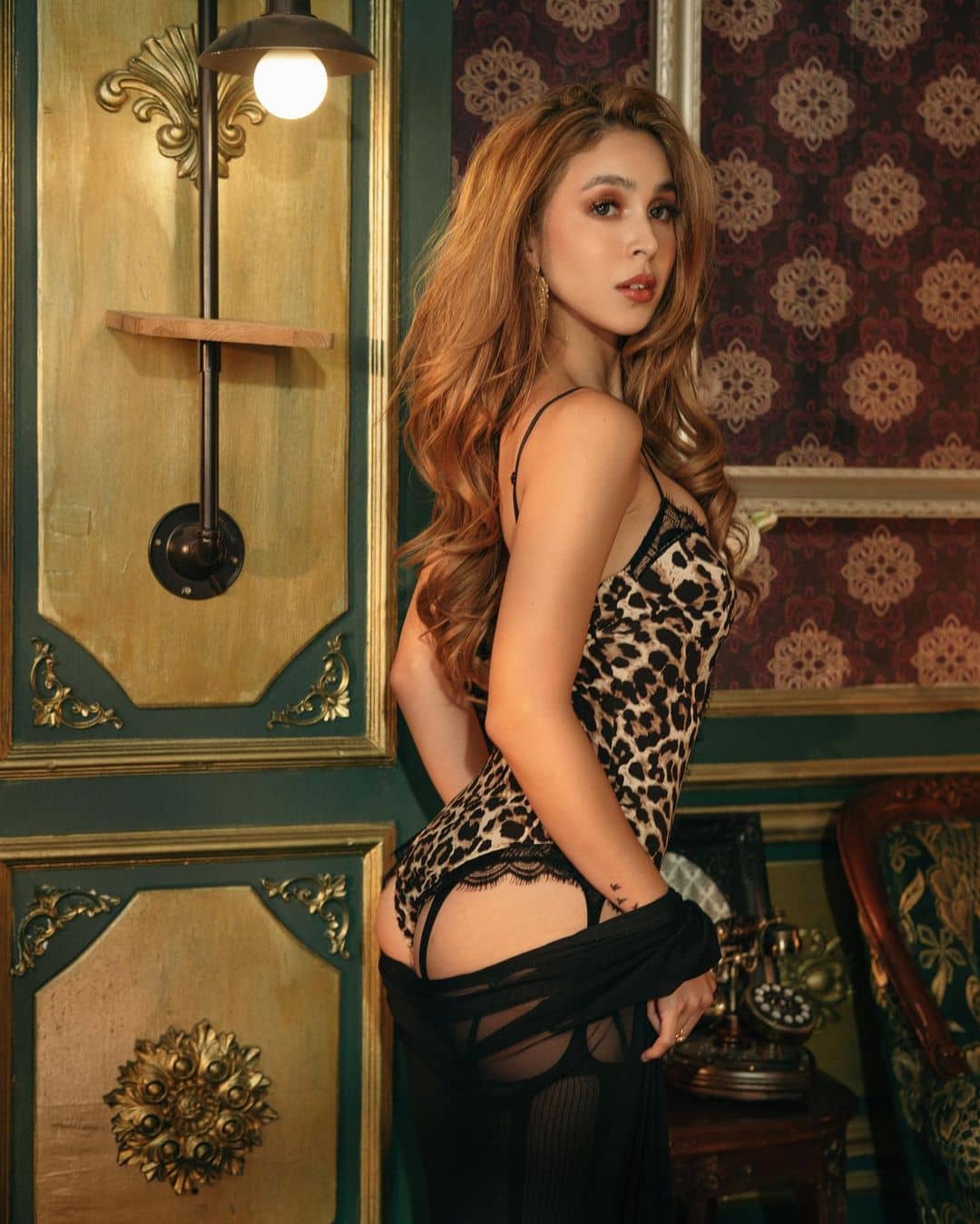 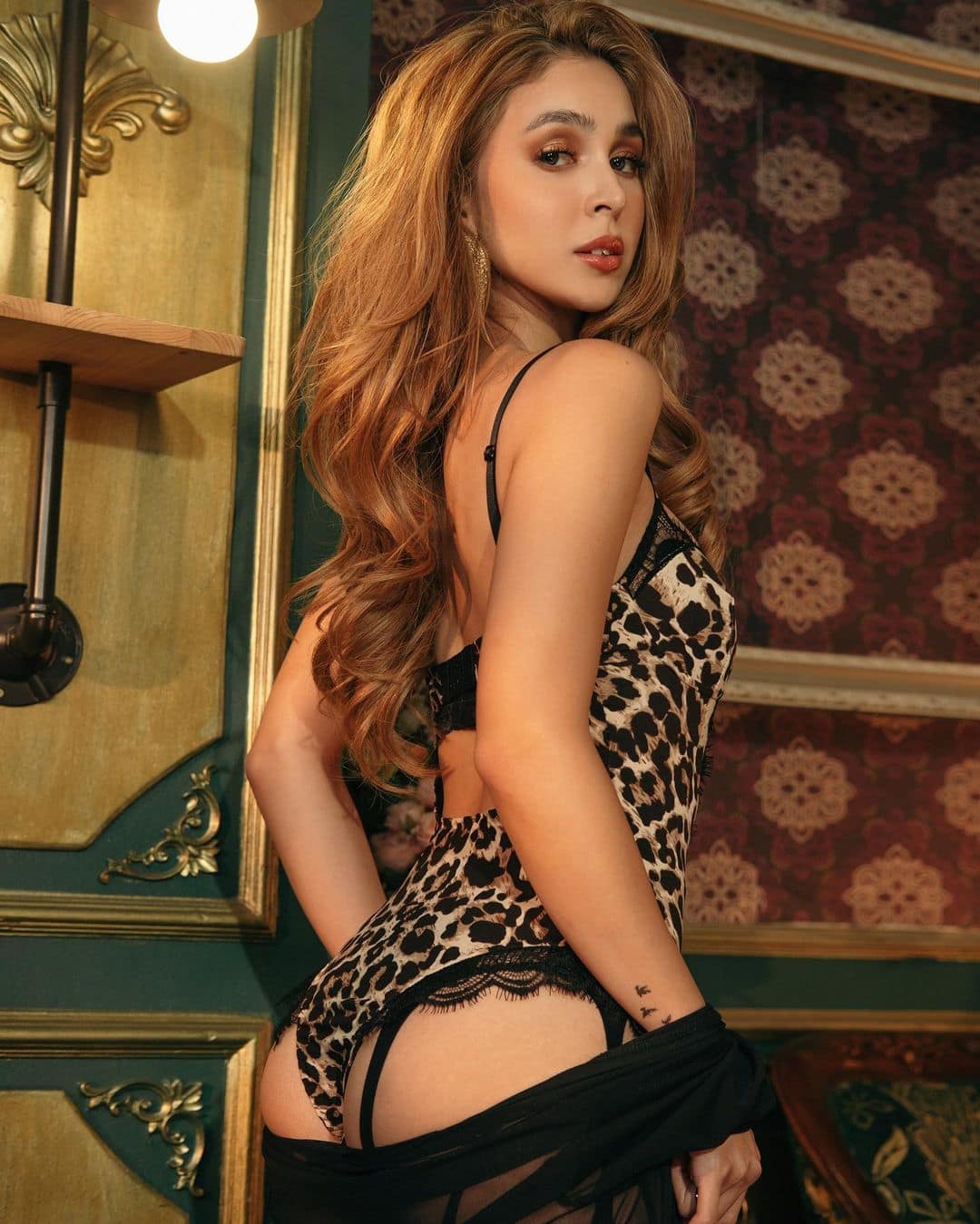 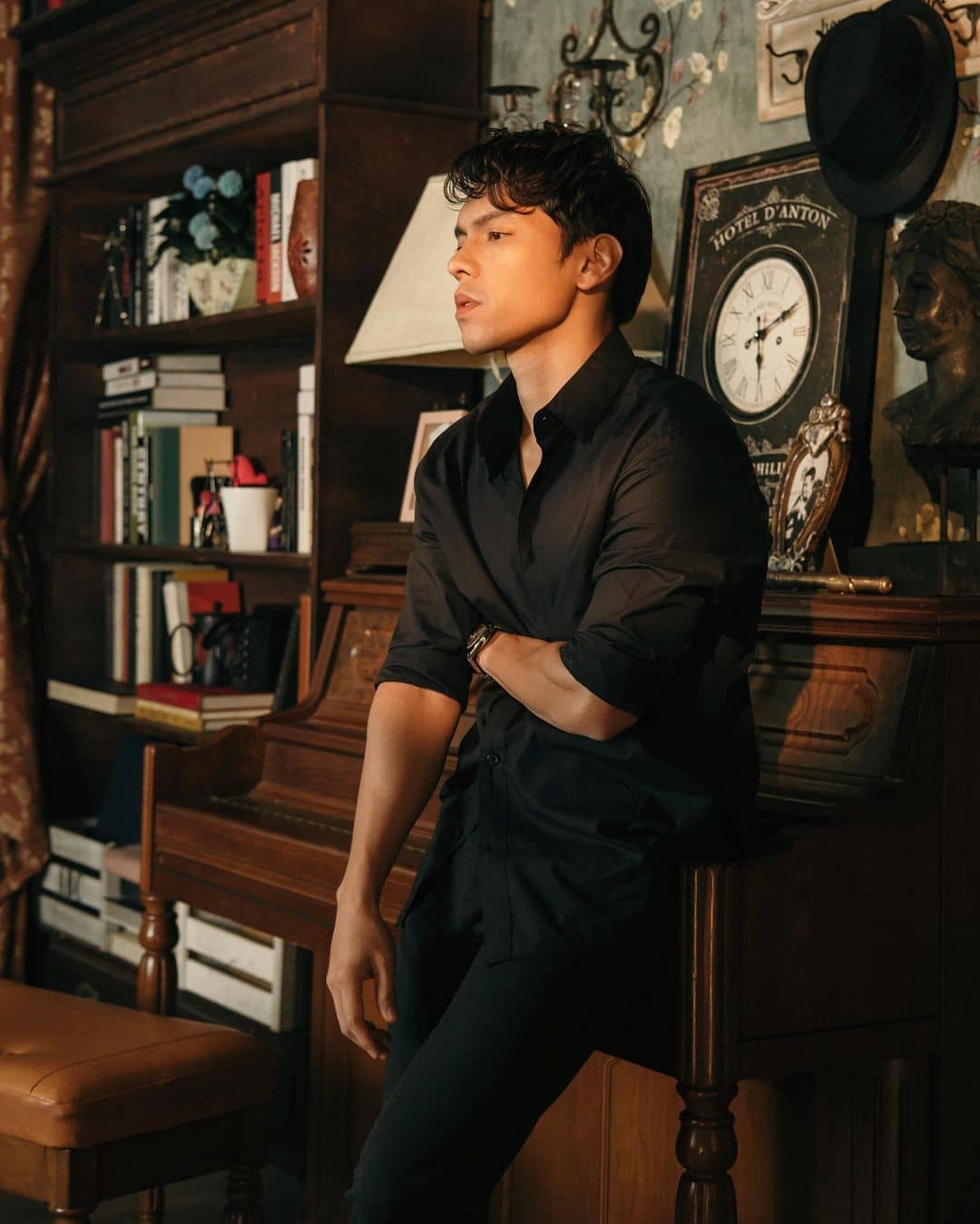 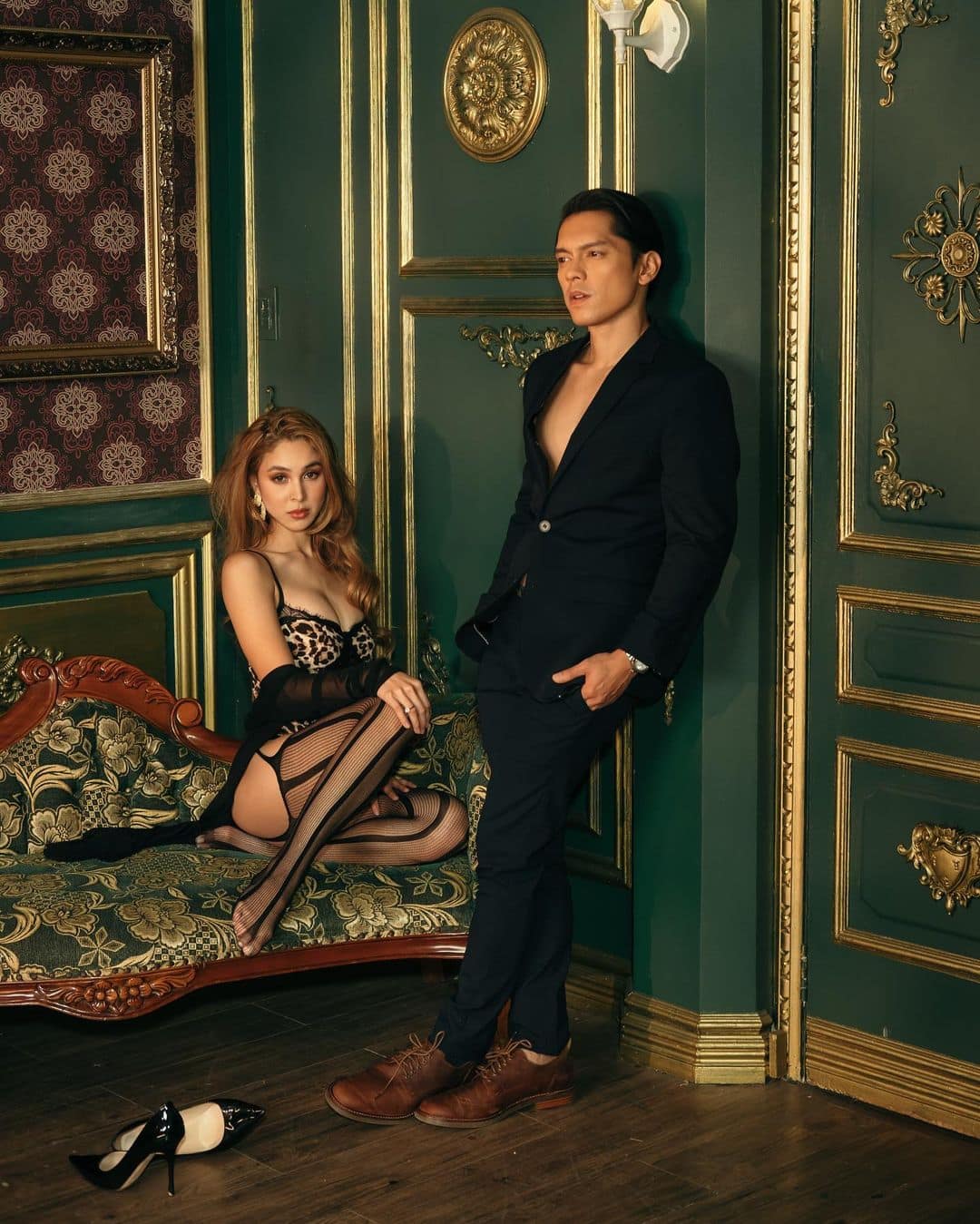 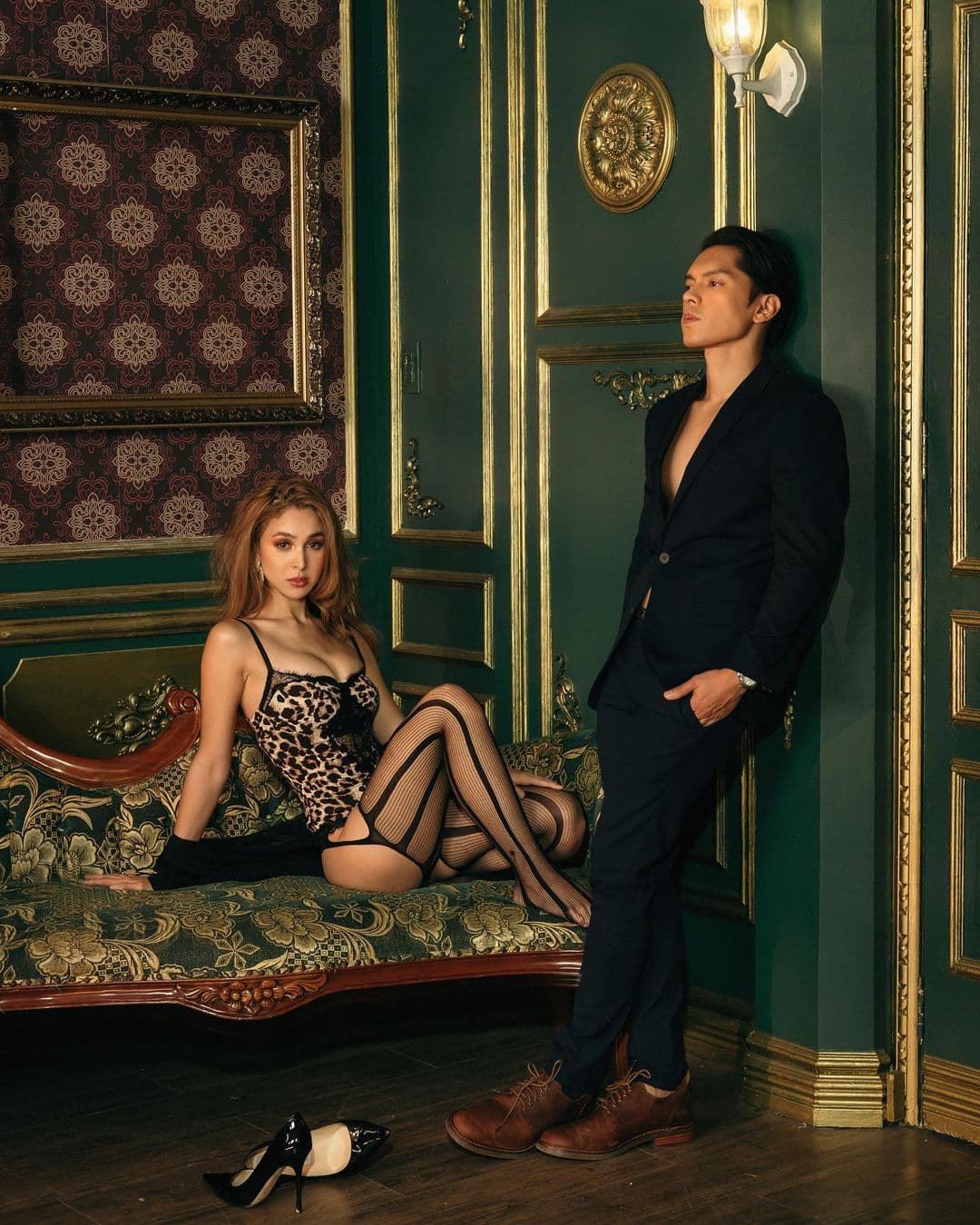 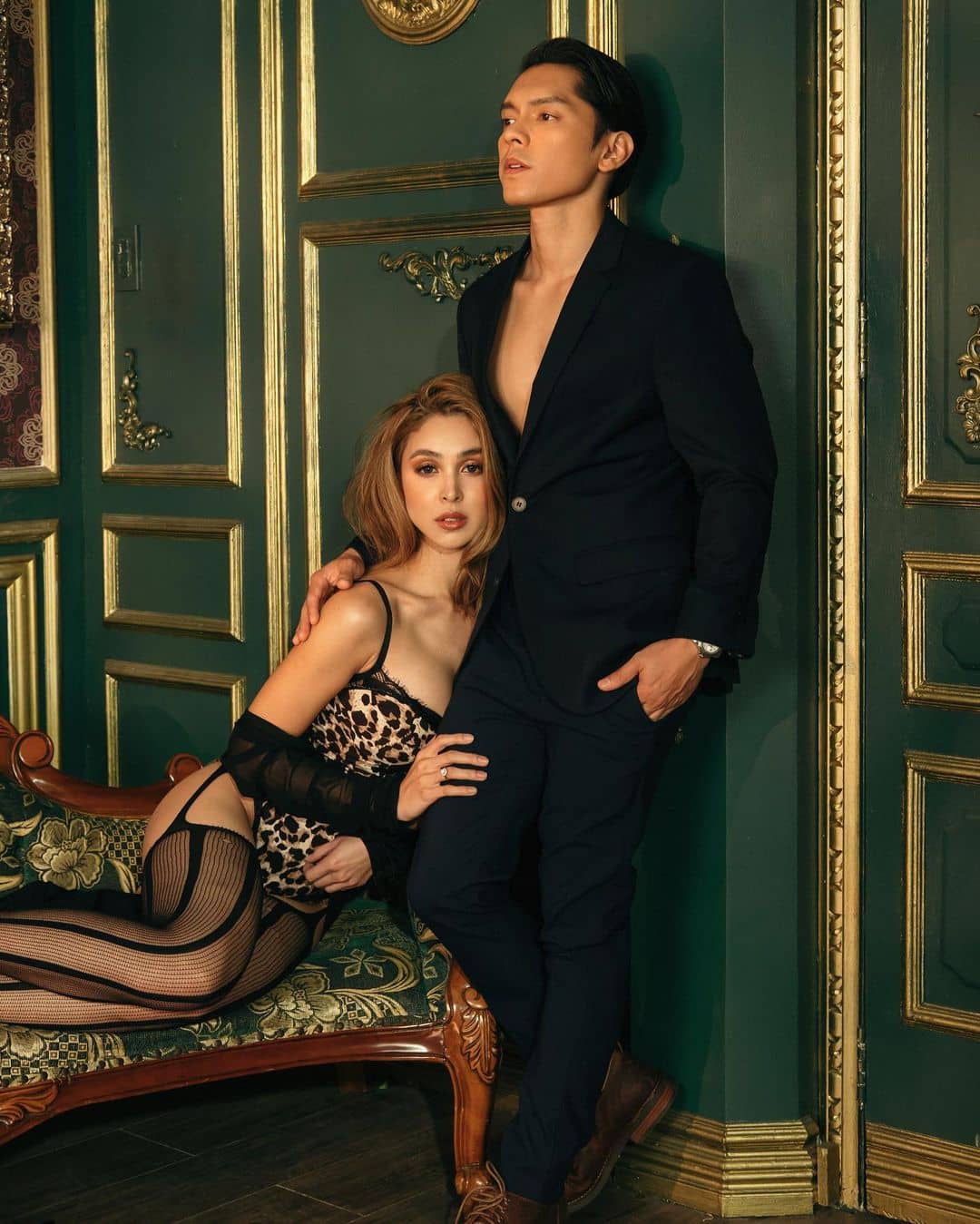 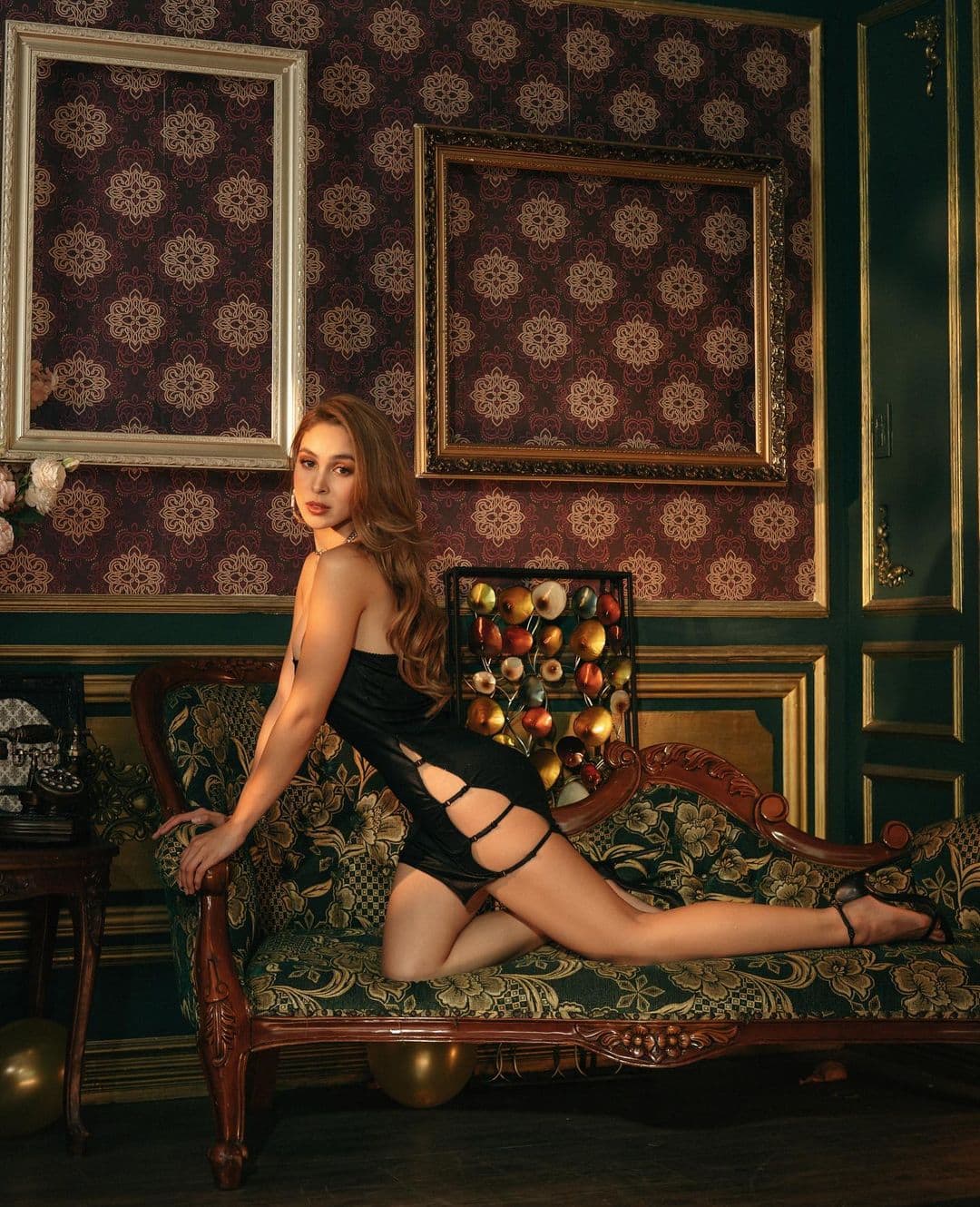 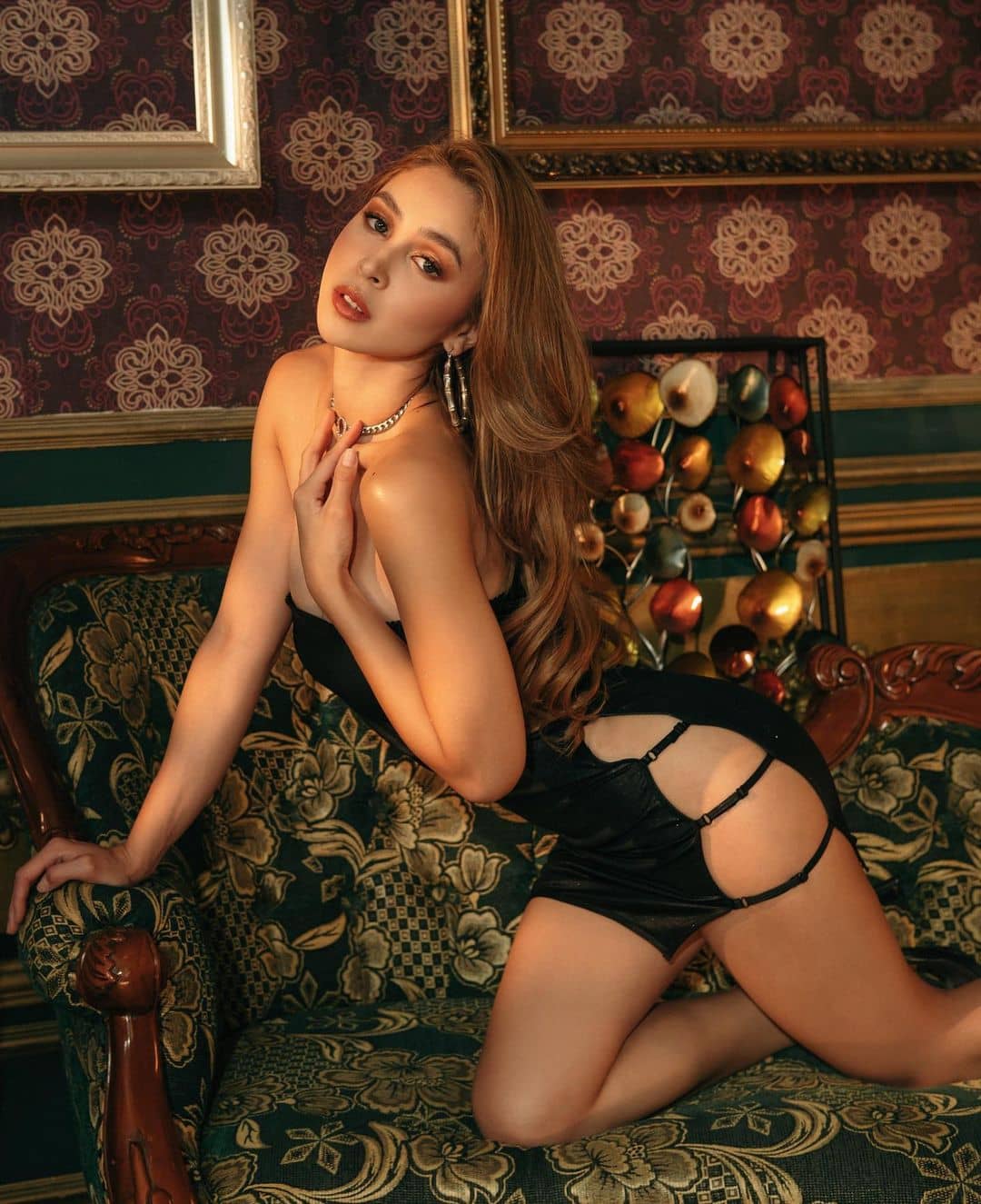 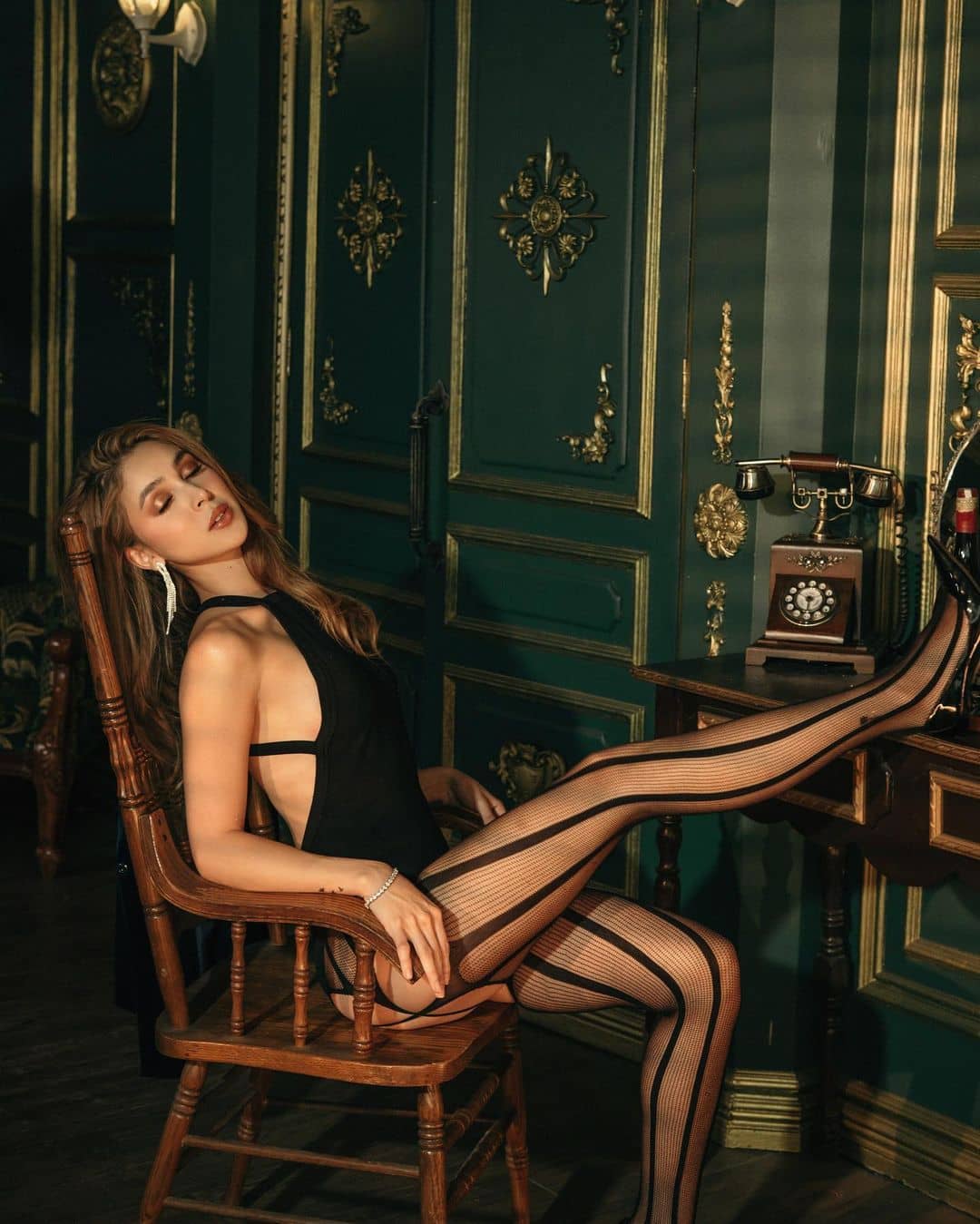 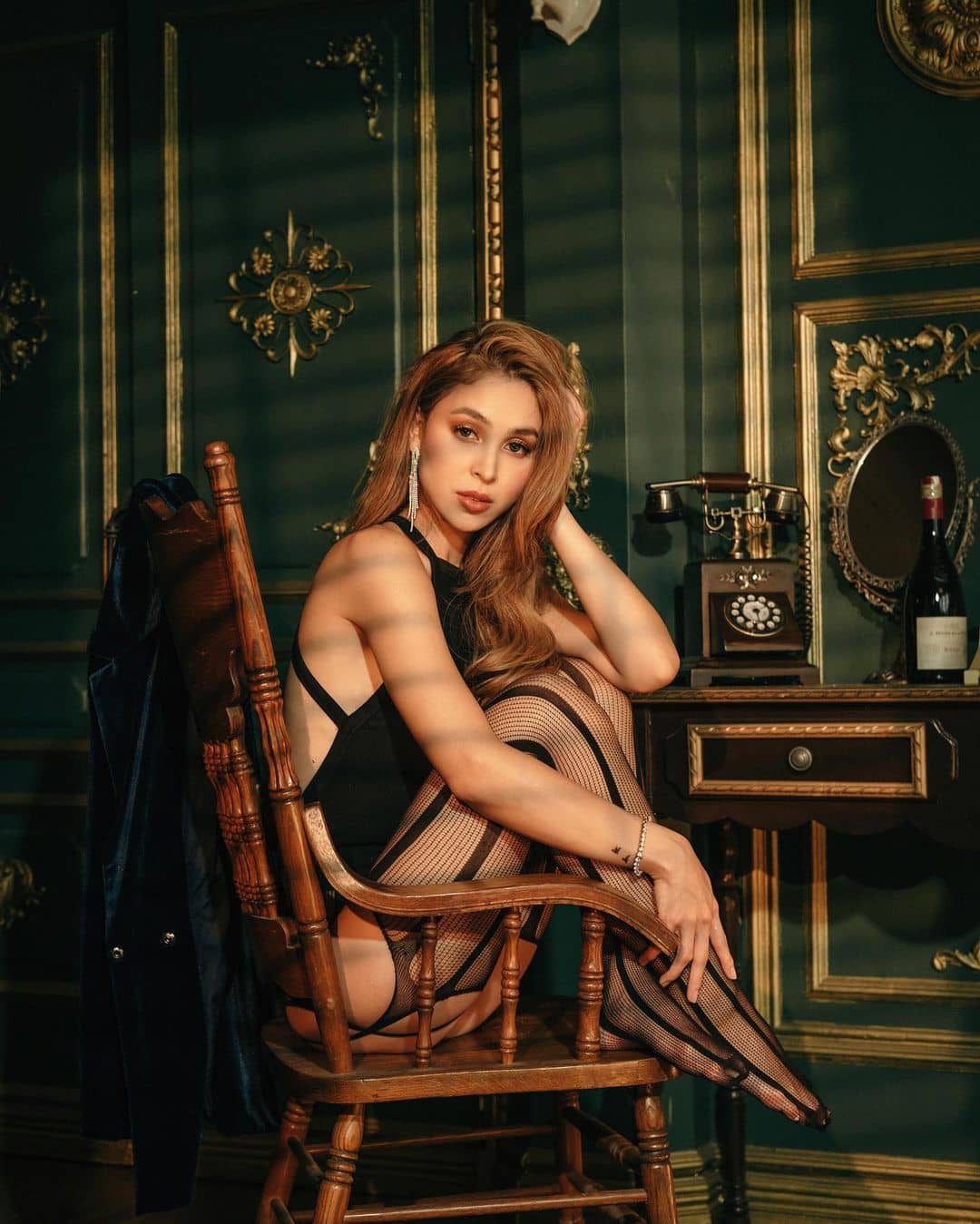 Expensive Candy, produced by Viva Films, will be released in cinemas nationwide on September 14.

The Beautiful Life Of Ito Curata