5 Things We Loved About the "KathNiel: Isang Dekada" Documentary

The journey of Kathryn Bernardo and Daniel Padilla was summarized into one inspiring, heartwarming and tear-jerking documentary. What a way to celebrate the 10th anniversary of the KathNiel loveteam!

Kathryn Bernardo and Daniel Padilla are celebrating the 10th anniversary of their KathNiel loveteam this month. To express their love for and gratefulness to their solid fans, the reel-to-real couple created a documentary to look back on their beautiful and magical journey.

On September 25, the "KathNiel: Isang Dekada" documentary was released on Kathryn's YouTube channel. Old, new, and casual fans alike will surely find the video inspiring, heartwarming, and tear-jerking, as Kathryn and Daniel waxed nostalgic about each of their humble beginnings and their unbelievably amazing experiences with their KathNiel family supporting them every step of the way.

Kathryn Bernardo and Daniel Padilla Celebrate the 10th Anniversary of Their Fandom, KathNiel

The video is one hour and 32 minutes long. It thoughtfully summarized 10 years of Kathryn and Daniel's journey as individual artists, a loveteam, and a real-life couple一through their own eyes, the perspective of their loved ones and industry friends, and of course, the points of view of their fans.  If you aren't their fan yet, you will be after watching it.

The documentary highlighted both their struggles and achievements, their dreams and the reality they now live in, as well as their growth and drive to keep evolving. In the spotlight is KathNiel the tandem not just on-cam but also off-cam, and KathNiel not just a fandom but a family.

Following the release of the "KathNiel: Isang Dekada" documentary, ABS-CBN announced details about the much-awaited comeback series of Kathryn and Daniel titled 2G2BT (2 Good 2 Be True). The rom-com series, to be directed by Mae Cruz Alviar, will start taping in October. Kathryn and Daniel last appeared in the online series The House Arrest of Us, and their previous teleseryes were 2017's La Luna Sangre and 2015's Pangako Sa'Yo. But their last rom-com was way back in 2013 with Got to Believe, that's why their upcoming series is all the more exciting.

Scroll through the gallery below to read what we loved from the "KathNiel: Isang Dekada" documentary: 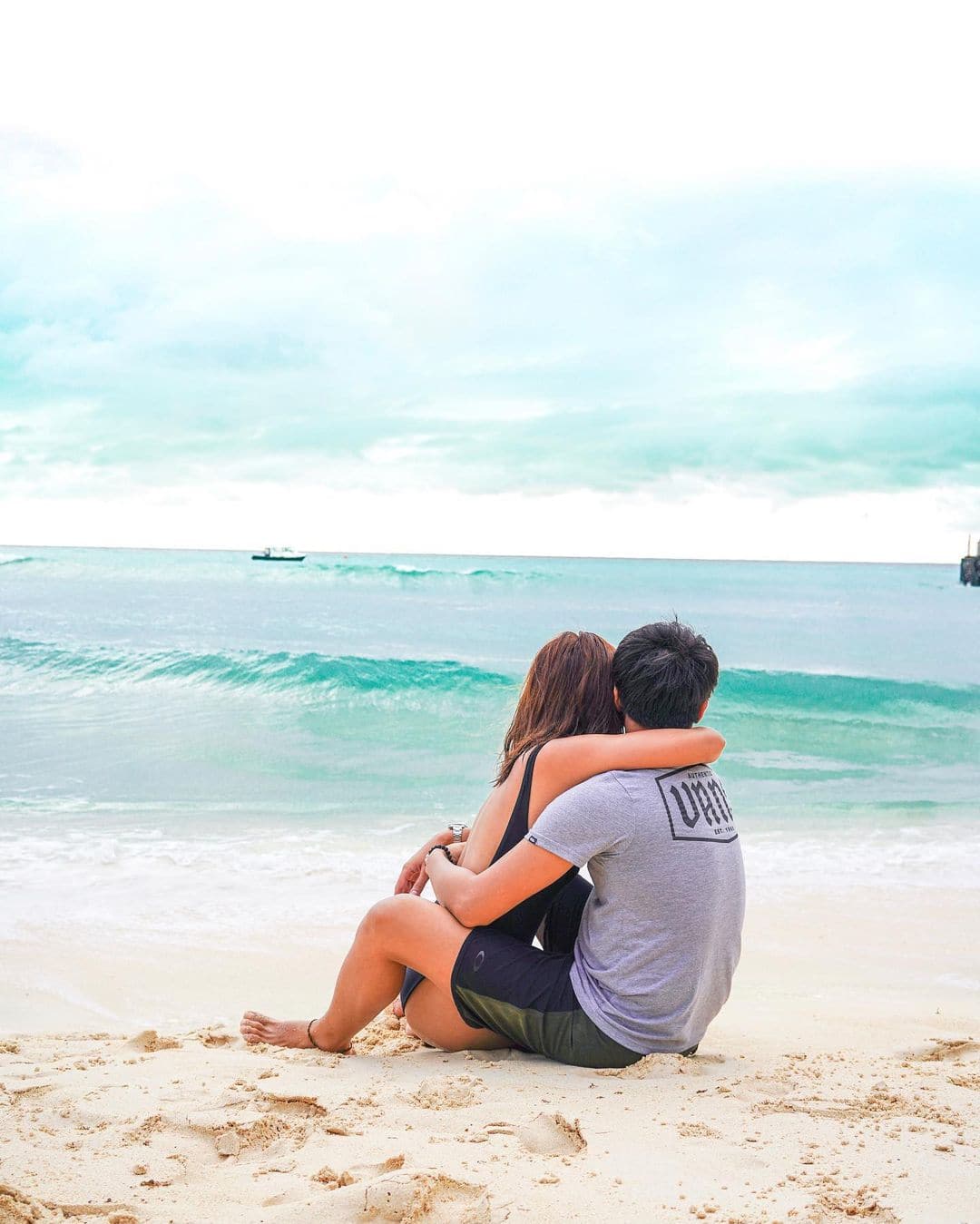 It took us back to the humble beginnings of Kathryn and Daniel.

Kathryn and Daniel have different stories of how they started out in showbiz. She started younger, appearing in a TV commercial as young as six years old and debuting on TV in 2003 via a stint on the teleserye “It Might Be You.” Meanwhile, Daniel’s career began in 2010 when he appeared in the youth-oriented show “Gimik 2010.” But one thing they do have in common is that they both worked hard to get to where they are today. In the documentary, Kathryn’s mom Min Bernardo, Daniel’s mom Karla Estrada, and Daniel’s uncle Armand Cruz were interviewed to share stories about the young Kathryn and Daniel. Karla said that Daniel was a shy boy yet he was playful and jolly. On the contrary, Min shared that Kathryn was very active and talkative, that she loved entertaining people, and that there were no dull moments with her. It showed us the evolution of Kathryn and Daniel’s KathNiel loveteam into a lasting partnership. It revealed details about the reel-to-real relationship of the two.

Kathryn and Daniel opened up about their on-cam partnership that translated into a romantic relationship off-cam. They shared that they’ve been a couple for nine years already, and that their love story began while they were working on the TV series “Princess and I.” To be exact, they became boyfriend-girlfriend on May 25, 2012. Mark Salamat and Mark Coleta, both longtime friends of Kathryn and Daniel, were part of the documentary, and they revealed details about how Daniel courted Kathryn and how sweet the two really are behind the scenes. Mark Coleta even shared that the tough-looking Daniel would always turn into a “malambing” guy whenever Kathryn was around. “One year ’yun na ligawan and then text text,” reveals Kathryn. “Simulang-simula pa lang ng ‘Princess and I,’ naging kami na. So grabe ’yung selosan kasi s’yempre may partner ako na dawala nu’n tapos bata kami.” It's hard to maintain a relationship, more so in showbiz, but Kathryn and Daniel feel grateful to have found a great partner in each other. They have each other, and that's all that really matters. 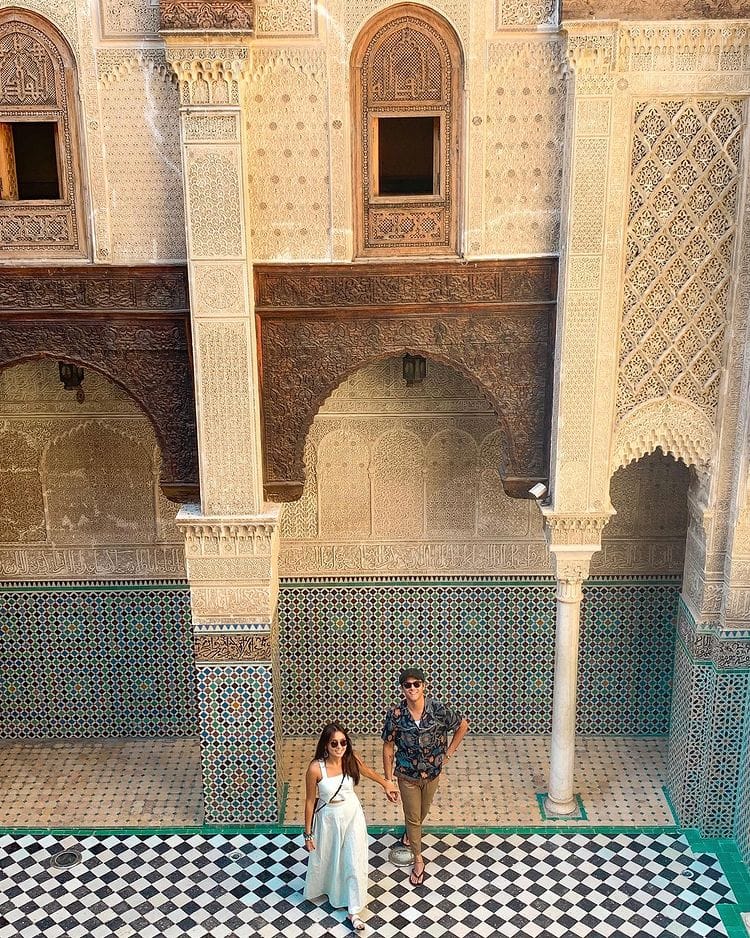 It proved how much they deserve the love and adulation they’ve been getting.

KathNiel is, no doubt, one of the best loveteams ever in local showbiz. Together, they make magic. But what’s great about them is that, individually, they’re both talented, hardworking, and professionals. They work hard for every project they’re blessed with, and that can be seen in their unparalleled on-screen chemistry. There to share anecdotes about the team-up of Kathryn and Daniel were Direk Cathy Garcia-Molina (who first directed them in the series "Got to Believe"), writer Carmi Raymundo, and Star Cinema producer John Leo Garcia. Direk Cathy shares, “These kids deserve the adulation that they get, and may ibubuga ang dalawang ito. The versatility of the two were put to a test in ‘She’s Dating the Gangster’ and yeah, to me, with flying colors nila nagawa naman.” Carmi talked about how the lead characters of and the “one great love” story in the movie “She’s Dating the Gangster” mirrored that of Kathryn and Daniel’s own love story; she says, “Nakakakilig kasi sila talaga. Parang ang natural talaga nu’ng kilig kasi 'diba grabe si Daniel mag-pronounce, mag-declare talaga kung gaano s’ya kasigurado na gusto n’ya itong si Kathryn at that time… Even up to now, when you hear KathNiel, when you see KathNiel, you know na, ay pangmatagalan. Sila rin parang great love.” On top of these, Kathryn and Daniel remain humble despite their many achievements. 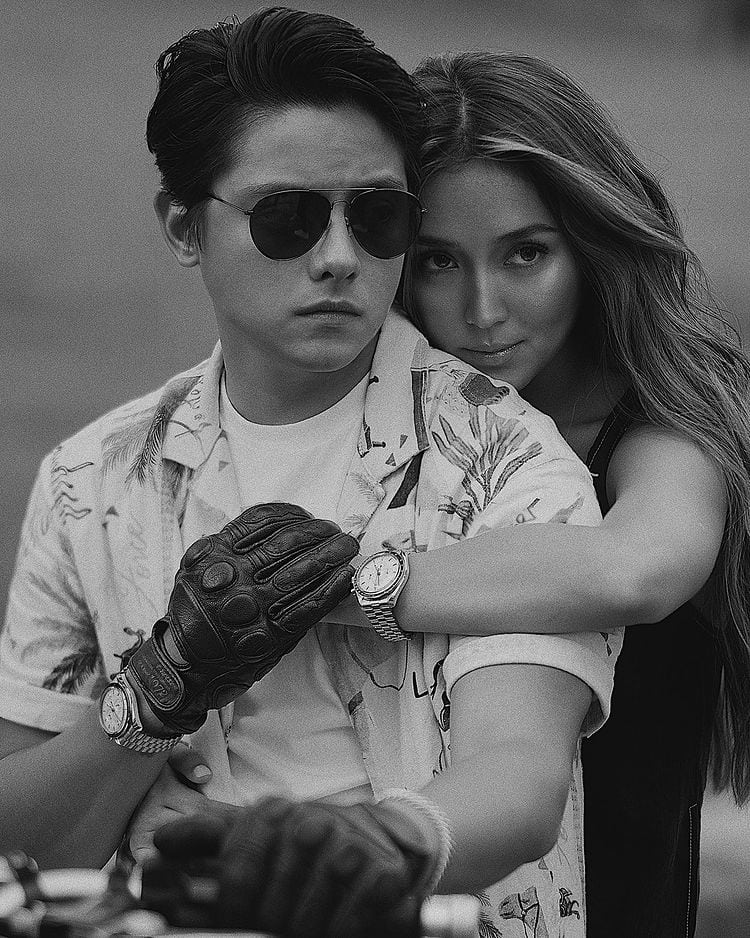 It trained the spotlight on KathNiel fans who are a huge part of the journey of Kathryn and Daniel.