In Photos: The K-Drama Stars At The Fact Music Awards 2021

The event had a star-studded lineup of presenters

Some of Hallyu's biggest names in the music and the K-drama scenes gathered for The Fact Music Awards 2021 held through an "online untact" awards ceremony on October 2. The event was hosted by Shin Dong-yup, Girls’ Generation’s Seohyun, and Boom.

The Fact Music Awards was established in April 2019 with the goal of recognizing the artists' contributions to the growth, development, and progress of the Hallyu scene (or Korean wave). It's hosted by The Fact and organized by Fan N Star.

Check out the gallery below to see some of these presenters behind the scenes at the 2021 The Fact Music Awards: 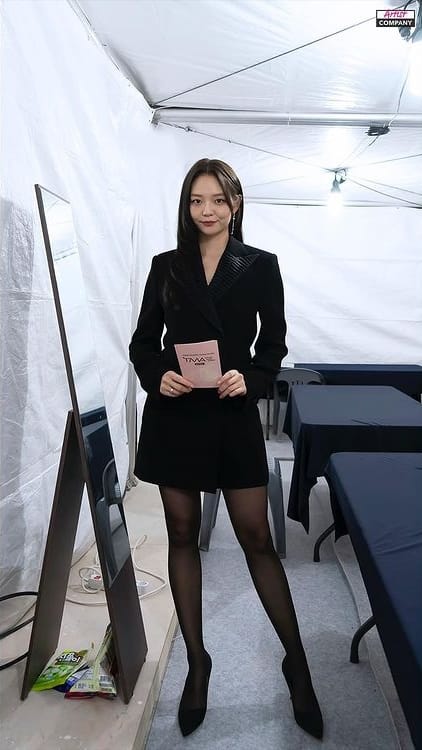 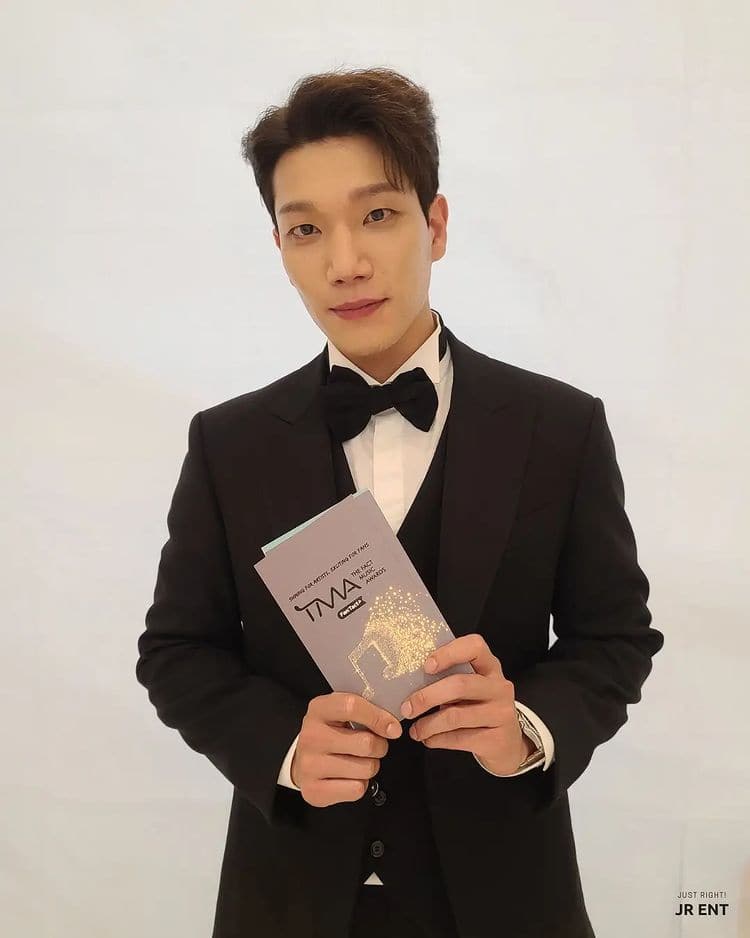 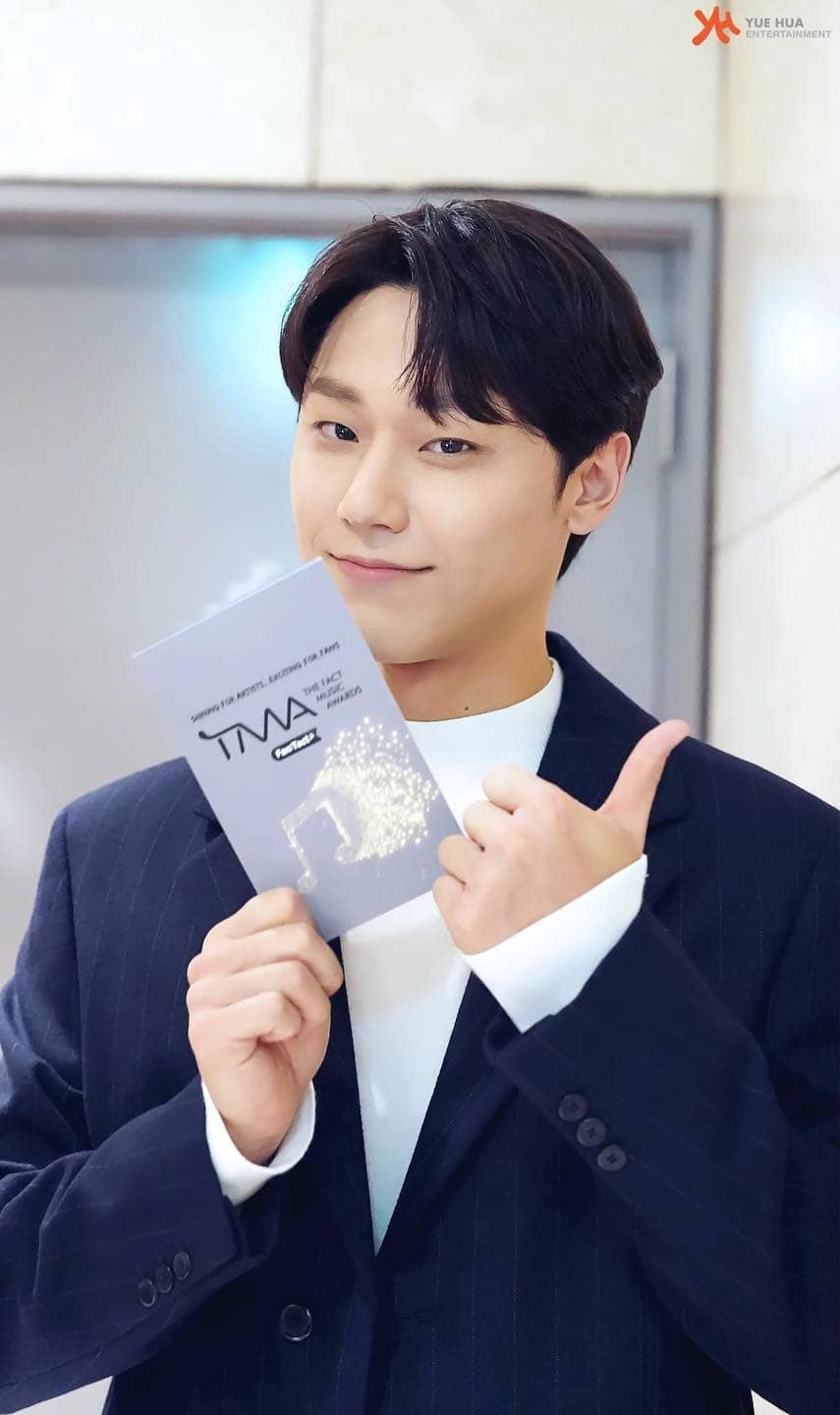 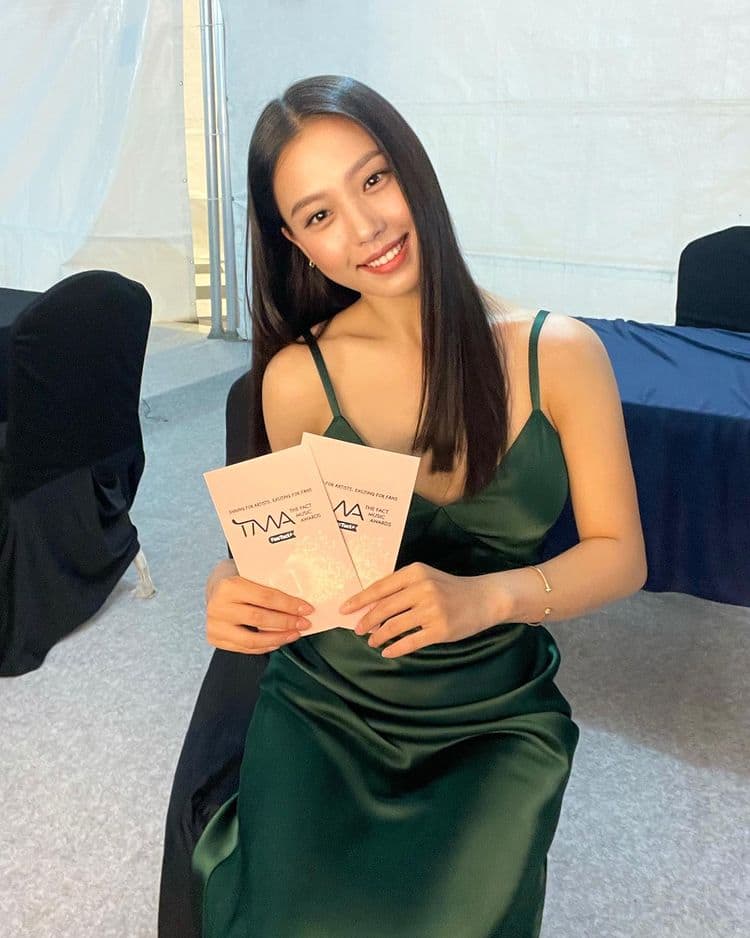 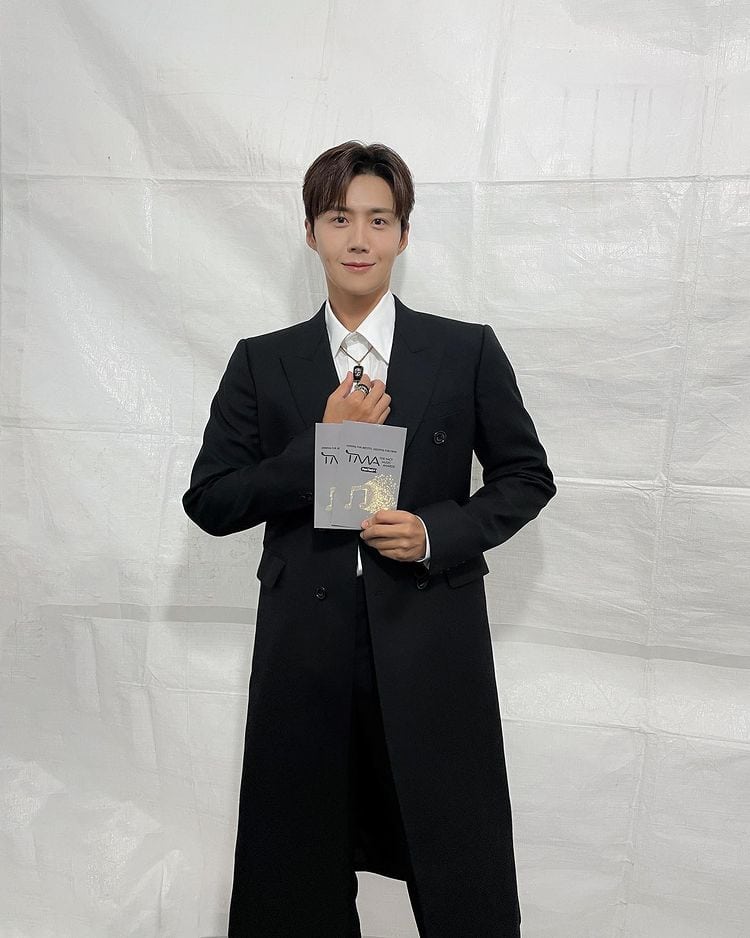 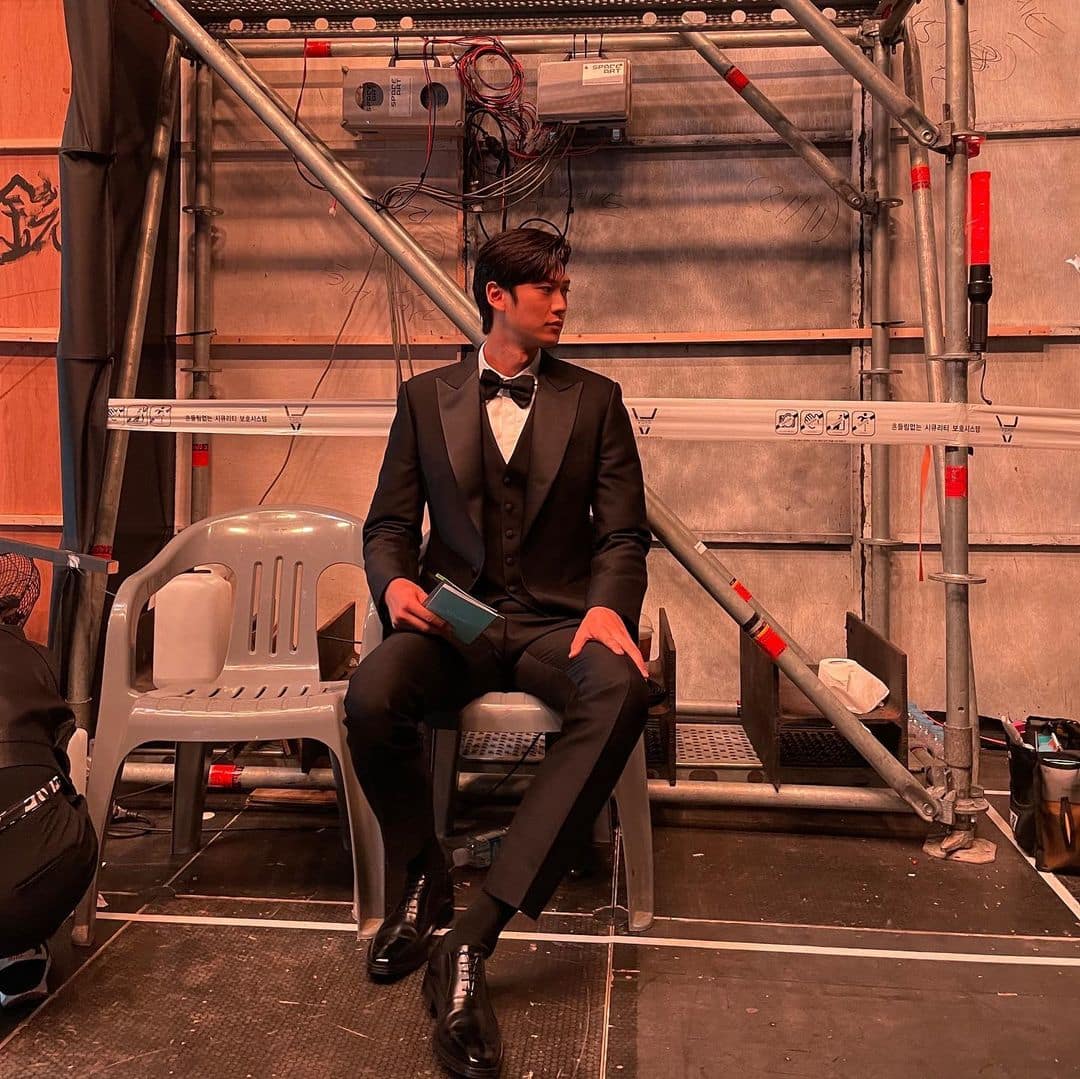 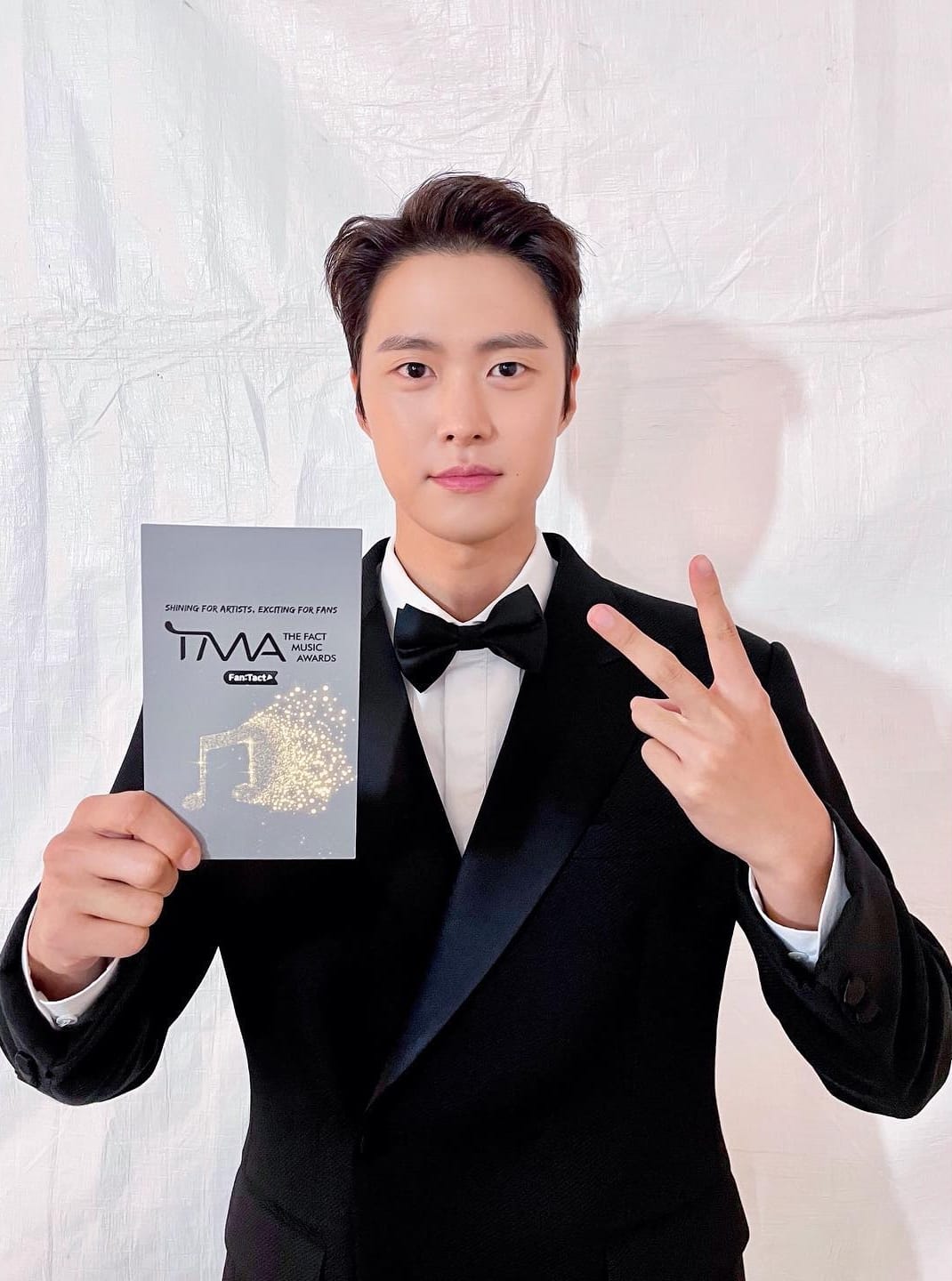 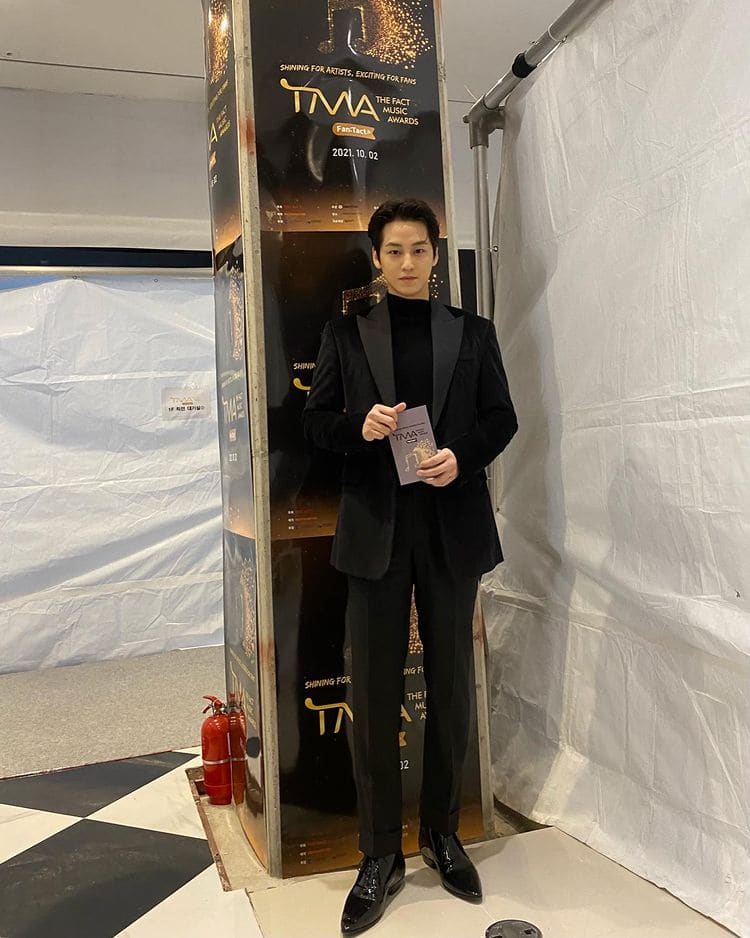 Daesang (Grand Prize): BTS (It's their fourth time to win in a row!)

Through the Years: BTS and Their Collaborations With Foreign Artists

Highlights Of The 2021 Emmy Awards: The Fashion, The Firsts, And The Fun Moments

More Local Celebrities Do Their Part In COVID-19 Relief Efforts