Did you know that he studied in the Philippines?

Hwang In-yeop might be one of the more difficult-to-pin-down Korean stars we've gotten to know lately, but his elusiveness is exactly what makes his life and career so interesting!

With just a few Instagram posts for his fans to hang onto and just a handful of interviews that reveal the person behind the name, Hwang In-yeop certainly has his audience wanting more from him.

Hwang In-yeop, who plays Han Seo-jun in webtoon-based K-drama True Beauty, debuted as an actor less than five years ago and yet he's already making waves in showbiz and fashion alike. H is now one of the fast-rising Korean actors today. He might have gotten his start in the industry later than most Korean actors, but this baby-faced leading man is out to prove that it's talent, not timeline, that makes a star.

True Beauty marks the first time he takes on a leading role alongside Cha Eun-woo and Moon Ga-young. It's something he says he wanted to fully prepare for (read: enrolling in "action classes" and getting a motorcycle license for his character to feel more authentic, among other things) so as not to disappoint viewers. He has talked about having to work twice as hard as his peers given that he's a newbie at 30—but he doesn't mind. His head is on straight and his heart is in the right place, and already, Hwang In-yeop is showing the dedication that season K-drama stars have. If he keeps it up, and his fans know he will, he'll see his name in neon lights sooner than later.

Get to know Korean actor Hwang In-yeop better in the gallery below: 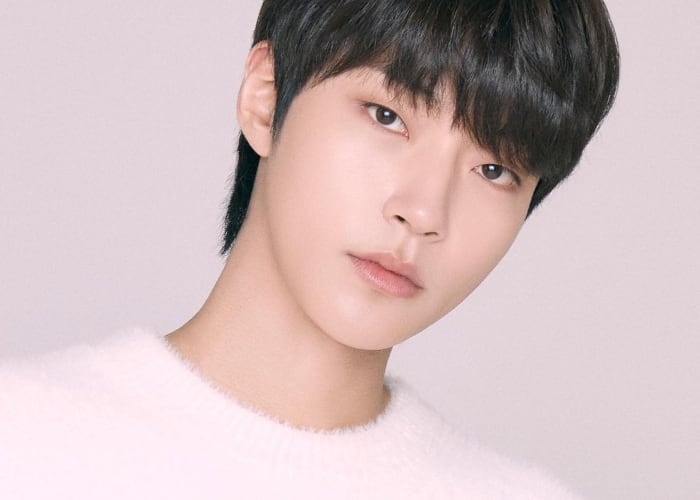 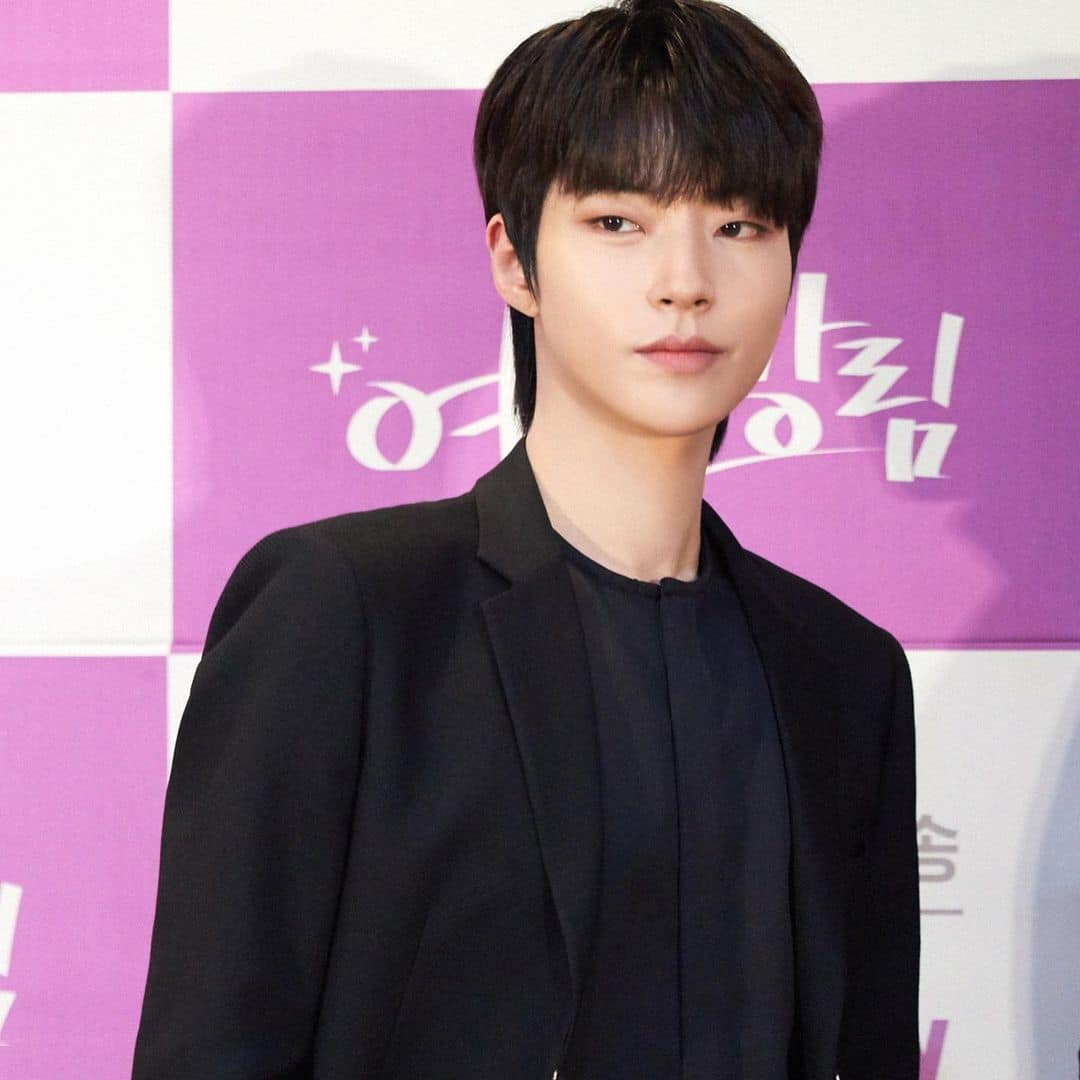 It's hard to believe, but it's true! He actually turns 30 today, January 19 (Happy birthday, Hwang In-yeop!). No one can disagree that one of the most striking features about him is his youthfulness. 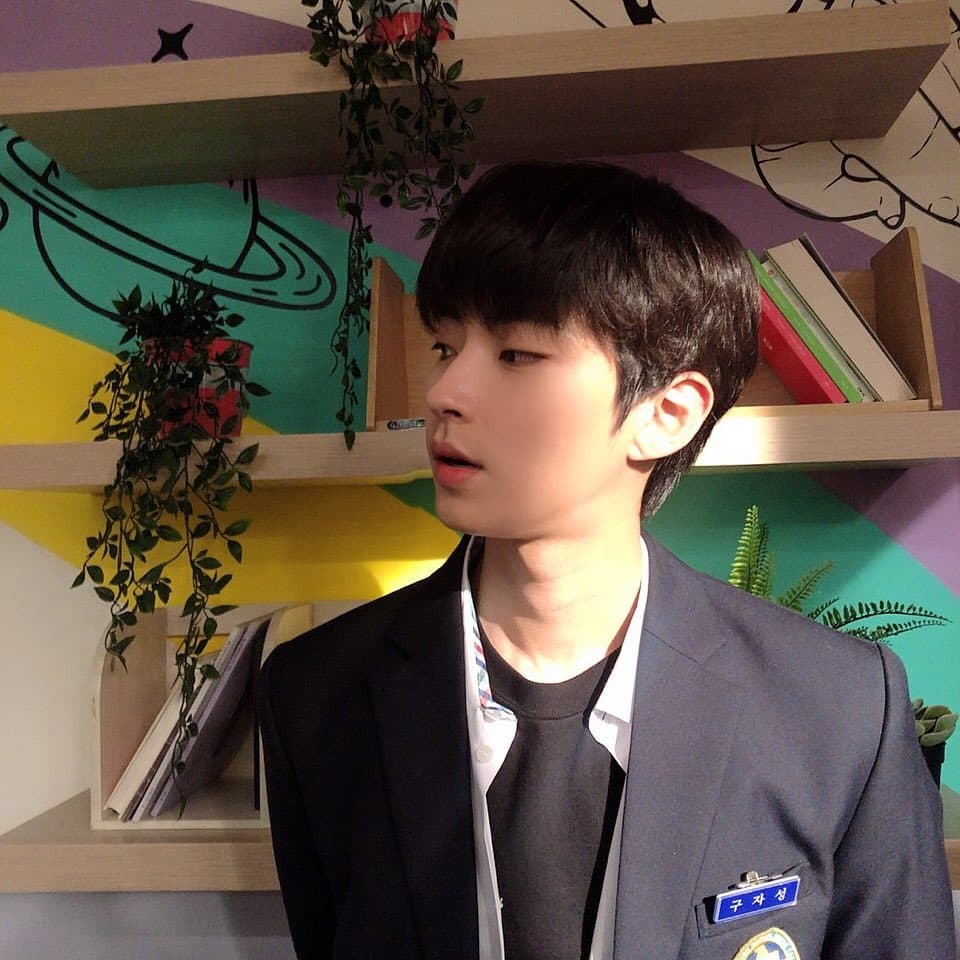 As for his career, Hwang In-yeop got his start in the industry later than most of the Hallyu stars we know. Those familiar with the world of Korean entertainment know that many celebrities, be they actors or singers, get their start early and invest in their talents from childhood; some get experience in commercials, small onscreen parts, or talent competitions, while others go to arts-focused schools and train professionally. For Hwang In-yeop, he did none of those. He was 27 when he became an acting rookie, an age when his peers had already established themselves. It didn't discourage him, however, and since his very first acting project, he's been getting cast every year! He hasn't starred in any films to date, but you will mostly find him on TV and in shows streamed online. His body of work consists of just six titles to date, but something tells us that list is going to continue to grow over the years. K-drama "True Beauty" (currently airing on VIU) gave him his first taste of a lead role. Prior to that, he had a supporting role in "18 Again." This year, he's possibly signing onto Netflix for a webtoon-based series titled "Annarasumanara." 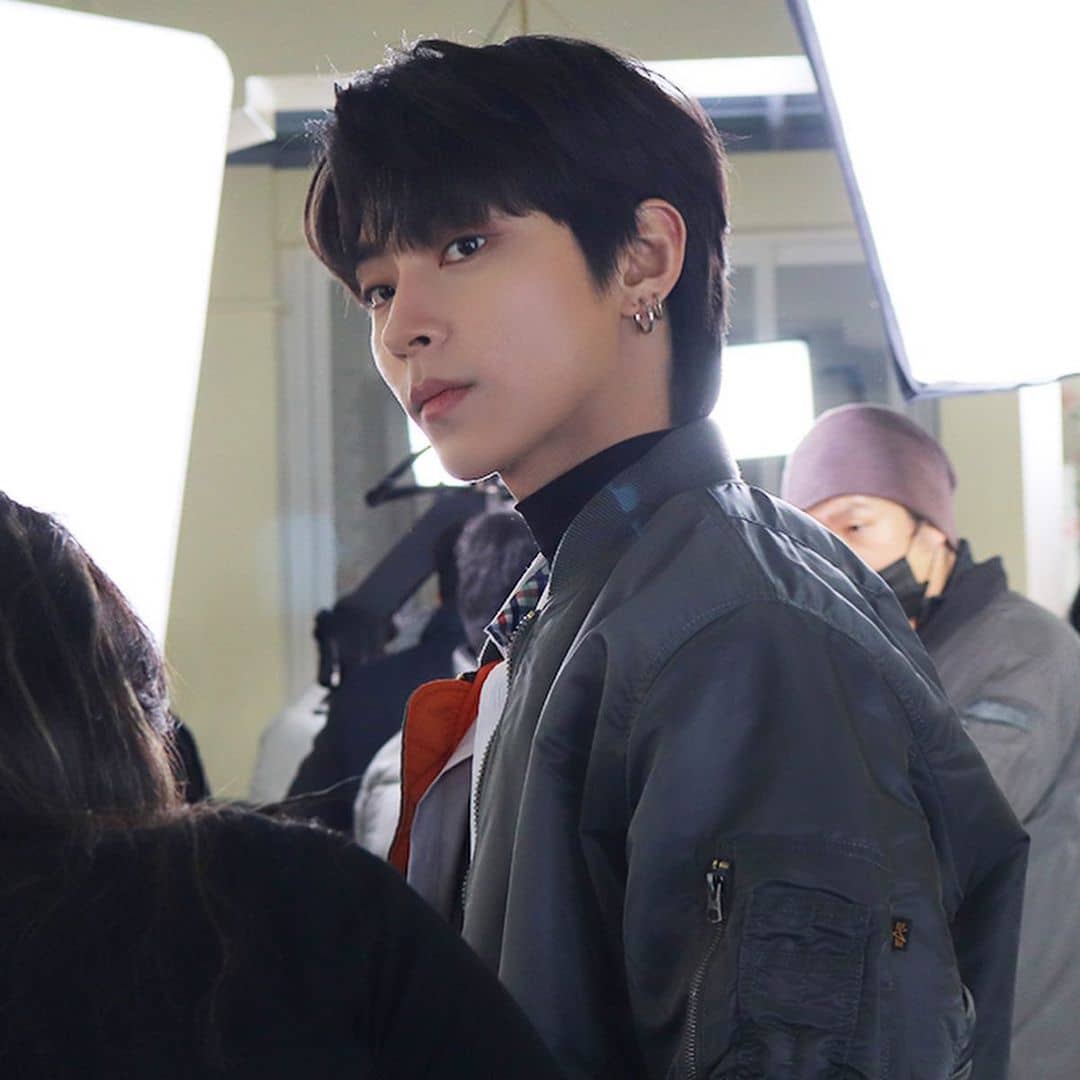 In "18 Again," Korea's take on the Hollywood rom-com "17 Again," he played the role of a basketball captain who's a school bully. And in "True Beauty," he plays the high school rough-around-the-edges rebel who turns out to have a mild, sensitive center. He's good at playing these bad guy roles, but we are of course looking forward to seeing him take on a different character next time. 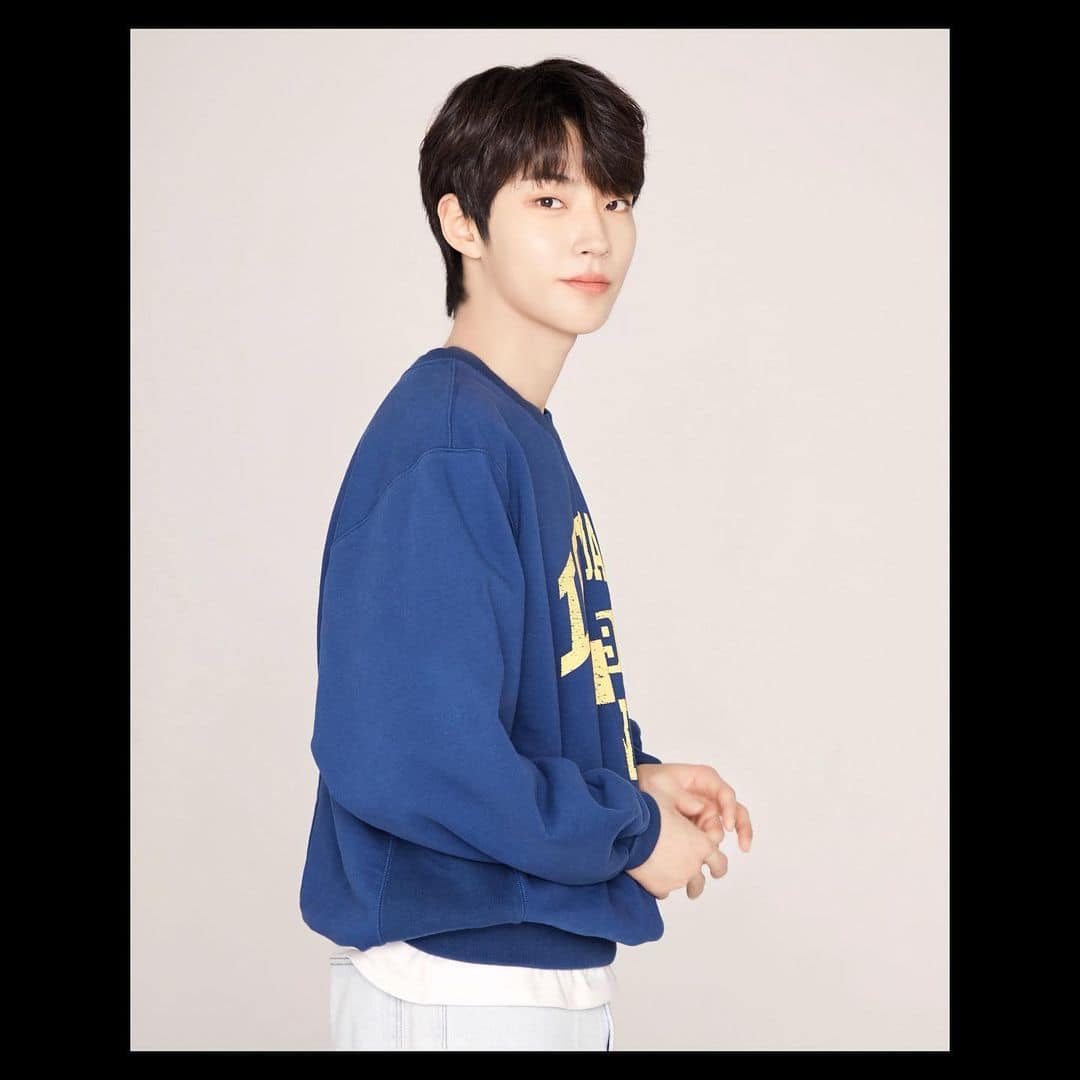 He studied in the Philippines.

Believe it or not, before his claim to fame, Hwang In-yeop was a student in the Philippines! He completed a part of his education in the country, specifically in Davao. He was a high school student in the Philippine Nikkei Jin Kai International School, and for college, he graduated from the Philippine Women’s College of Davao. His major? A BA in Fashion Design. That's right! This actor originally saw himself designing clothes instead of acting in front of the camera. At the most, he modeled from time to time and never thought he'd end up onscreen as an actor! He headed back to Korea post-graduation and soon completed his mandatory military service before finally pursuing a career in the entertainment scene. He's one of the most followed Korean actors on Instagram.

Even though he's still an up-and-coming actor, he has amassed a huge following online. 5 million followers watch his every move on Instagram despite the fact that he's only posted 44 times since February 2020. And when he does share photos or videos, it's almost always just about official business for work, BTS photos, and photo shoots with magazines and brands like Vogue, Cosmopolitan Korea, and Prada. He and his "True Beauty" co-star Moon Ga-young have the same agency.

They're both under KeyEast, which also manages the careers of Korean stars like Kim Seo-hyung, Ji Soo, and Kang Han-na.

All The Reasons To Become A Cha Eun-Woo Fan, If You Aren't Already

Meet Kristine Lim, An Artist Making A Comeback After A 10-Year Hiatus—Here's Her Story Of Faith And Rebirth