Did you love this charming police officer on "Hometown Cha-Cha-Cha" too?

The villagers at Gongjin in the hit K-drama Hometown Cha-Cha-Cha are all so lovable, but Choi Eun-chul is definitely one of our favorites!

Played by Korean actor Kang Hyung-suk, the handsome and charming police officer stole viewers' hearts with his sweet personality. Choi Eun-chul is shy, timid, soft-spoken, and a bit clueless about dating, but he can be straightforward when expressing his feelings. Dental hygienist Pyo Mi-seon (Gong Min-jeung) sure is lucky to have found a man as kind-hearted, hardworking, and disciplined as he is.

What kind of woman wouldn't melt with his reply to Pyo Mi-seon's statement?

Pyo Mi-seon: "I'm saying we should date seriously with thoughts of marriage."

But Choi Eun-chul wouldn't be as scene-stealing and crushworthy as he was in Hometown Cha-Cha-Cha if not for the acting chops of rookie actor Kang Hyung-suk.

Check out the gallery below to know more about him: 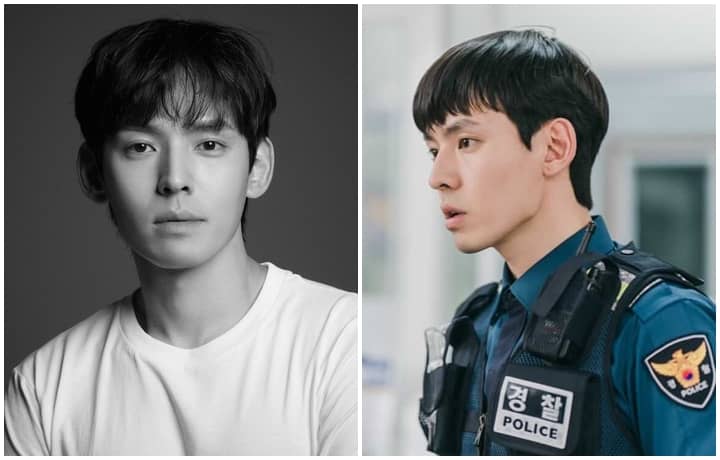 He was born on January 1, 1992 in South Korea. Capricorns are typically known for being hardworking, determined, realistic, self-reliant, and disciplined. Allure writes, “Capricorns are skilled at navigating both the material and emotional realms… Capricorns tap into their inner fortitude to overcome whatever stands between them and their long-term goals and they don’t let anything distract them from getting ahead.” Kang Hyung-suk believes that his strengths are his “outward flow, unshakable steadfastness, [and] persistence.” He may be serious at times, but he has a sense of humor, too! 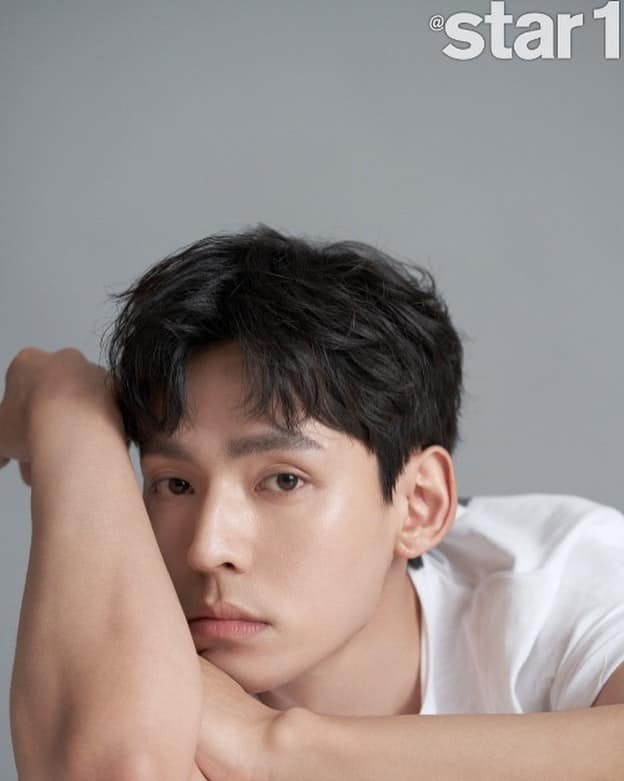 He has what his agency calls “masculine beauty.”

According to his agency, Kang Hyung-suk’s handsome, “thick facial features” have good and evil aspects to them. This appeal contributes to his range and duality as an actor, as he can be more effective and convincing in portraying the role of a “disassembled” character like a stalker (as seen in K-drama “Do Do Sol Sol La La Sol”) and a charming, boyfriend material type (as proven by his portrayal in series “Hometown Cha-Cha-Cha”). 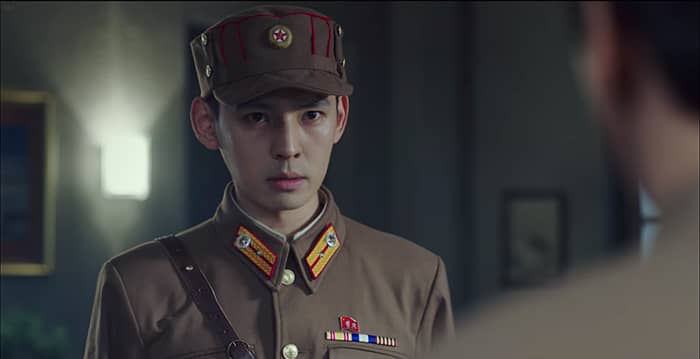 The 29-year-old actor started out in the entertainment industry just last year, with his debut project marked by no less than the phenomenal K-drama “Crash Landing on You” that starred Son Ye-jin and Hyun Bin. He may have played a minor role here as one of the villain’s (Oh Man-seok as Cho Cheol-Gang) subordinates, but it sure was a great start for this rookie actor.

Photo Credit: tvN via AM Entertainment

He had minor roles in popular K-dramas.

You may have seen Kang Hyung-suk in well-loved titles such as “Dr. Romantic 2” (ep 15), “Itaewon Class” (ep 14-15), “Mystic Pop-Up Bar” (ep 3), and “Do Do Sol Sol La La Sol.” He played minor roles, but it’s obvious he can do more and offer more to the table. Check out his role as Goo Ra-ra’s (Go Ara) stalker. His agency praises his performance there, saying, “He gave off his presence with eerie eyes and atmosphere.” As soon as he debuted, Kang Hyung-suk has been active and non-stop in the past year and this year.

Photo Credit: KBS2 via AM Entertainment 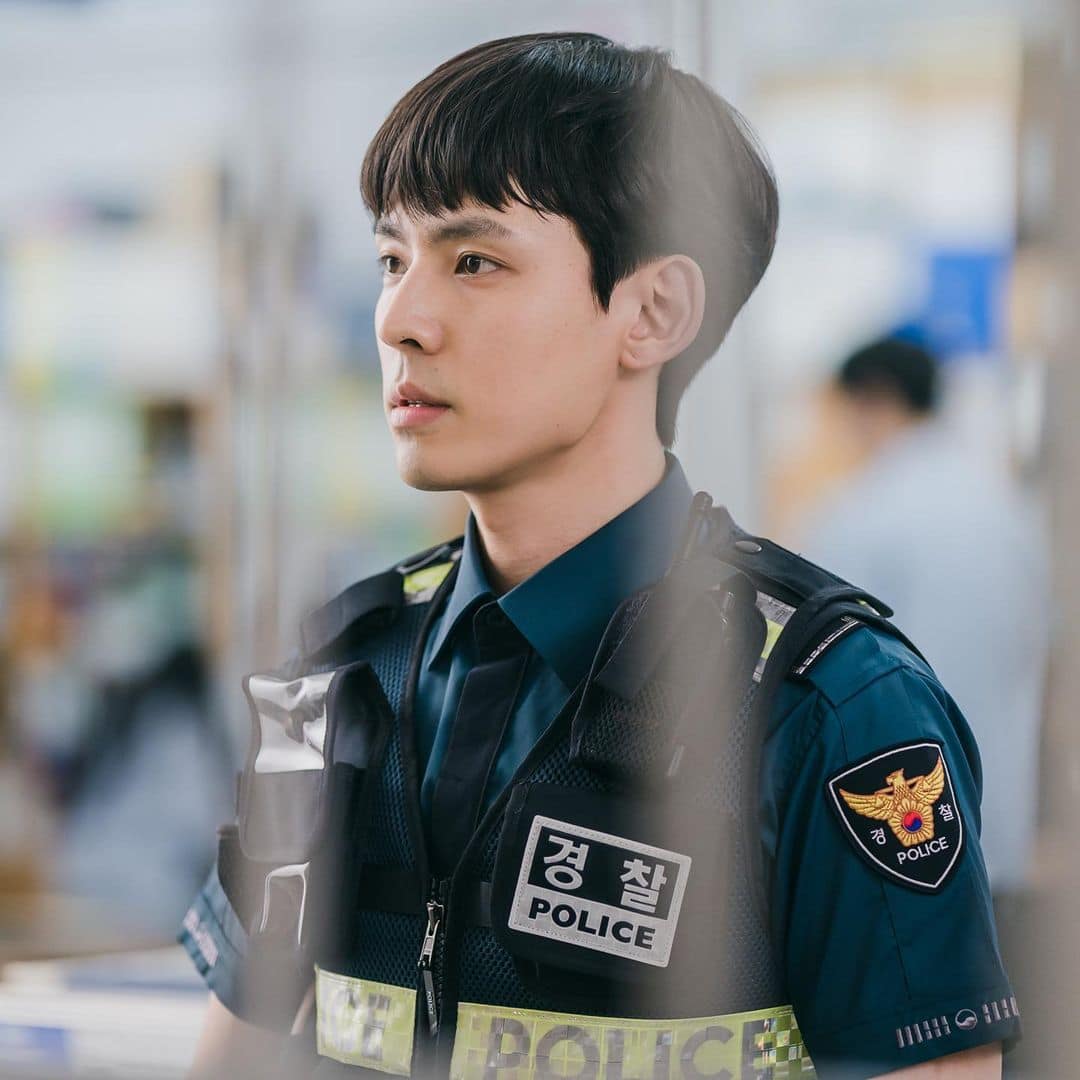 If you’re done with “Hometown Cha-Cha-Cha” and find yourself missing Kang Hyung-suk, you’ll be delighted to know that he has another 2021 series, which is about to air its finale on October 24: “Lost” starring Jeon Do-yeon and Ryoo Joon-yeol, appearing on the show as actor Park Byung-eun’s Jung-soo’s co-worker. 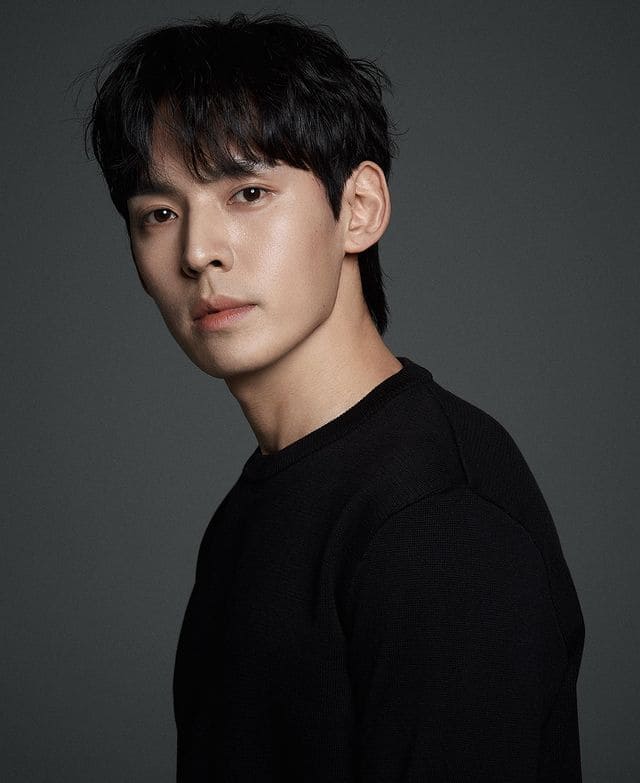 He is managed by AM Entertainment.

He’s under the same agency as “Hometown Cha-Cha-Cha” lead actress Shin Min-a as well as her boyfriend, Kim Woo-bin. AM Entertainment writes via their Naver page, “If you do not know actor Hyung-seok, you should remember it in the future.” 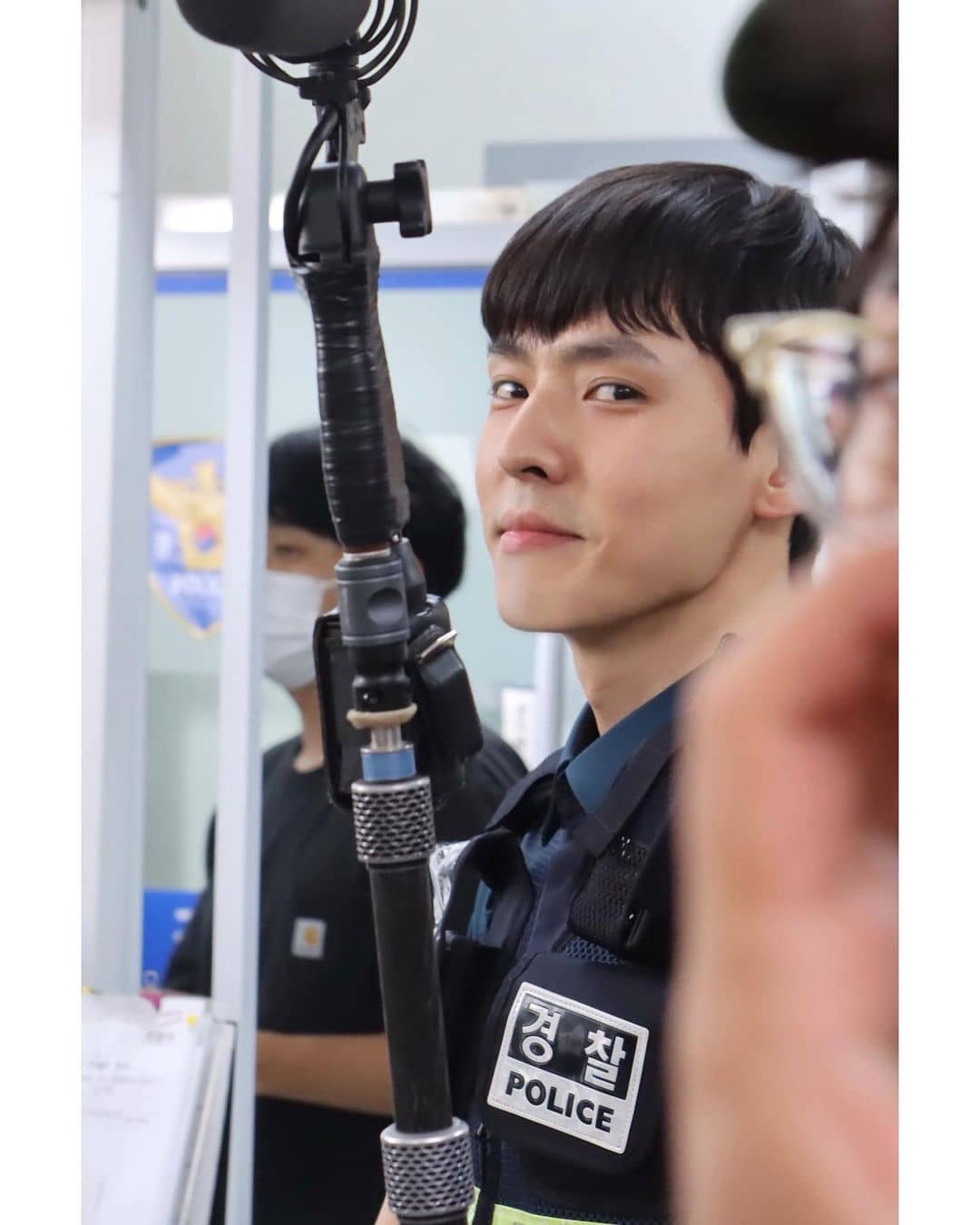 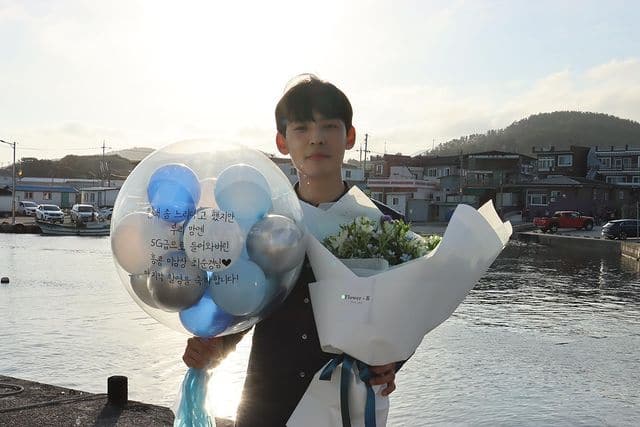 He loves the outdoors.

And with the few Instagram posts he has so far, it’s evident he loves strolling around and exploring the outdoors. His agency shared that Kang Hyung-suk’s hobbies include walking, mountaineering, and camping. He has other talents and skills, too, aside from acting.

He can also sing, is pretty fluent in Chinese, and is a sporty guy overall.

Did you love Kang Hyung-suk in Hometown Cha-Cha-Cha, too?

Toni, Robi, and Bianca Are Back as Main Hosts for "PBB Kumunity Season 10"

LOOK: Inside The World Of The Married’s Ji Sun-woo And Yeo Da-Kyung’s Interior Setup