They branched out, geared up to do more as artists, and explored the business aspect of the entertainment industry

The Korean entertainment industry is home to many entertainment/talent agencies. There are the likes of Management SOOP, Gold Medalist, Namoo Actors, and King Kong by Starship that manage the careers of some of the most well-known Korean actors. Then there are agencies such as KeyEast, 51K, and VAST Entertainment which were put up by Hallyu stars themselves.

These actors’ reasons for launching and establishing independent entertainment/talent agencies vary. But typically, the decision to do so is associated with these Korean artists wanting to gain better control of the projects they do and have more flexibility in terms of schedule.

Most recently, Lee Seung-gi made headlines for two things: first for being in a relationship with actress Lee Da-in and second for leaving Hook Entertainment that managed him for 17 years, to establish a one-man agency called Human Made.

Lee Seung-gi’s former agency released an official statement, revealing that since their contract with him ended last May 31, they decided to part ways. The statement partly reads: “Since the training periods before Artist Lee Seung Gi’s debut, our company has spent a long time with him, a time that was mainly dependent on our strong trust for each other. Our artist has expressed his desire to set up his own one-man agency, and we have compromised a deal to part, while continuing to support each other."

Lee Seung-gi would make headlines again the following month for reconnecting with his former agency and entering a partnership between Hook Entertainment and Human Made.

In the gallery below, read about the other Korean actors and actresses who established their own entertainment/talent agencies:

Recently, Lee Je-hoon left his longtime agency, SARAM Entertainment, and launched his own entertainment agency called COMPANY ON. The new agency’s name is pronounced as “companion,” hinting that its goal is to welcome people who share the same passions as Lee Je-hoon. The actor, who recently starred in K-dramas “Taxi Driver” and “Move to Heaven,” has also ventured into producing a series, the upcoming “Unframed.”

It was in 2011 when So Ji-sub (who’s famous for K-dramas like “Master’s Sun” and “Oh My Venus”) decided to set up a one-man agency which he called 51K. At the time, he openly expressed that he didn’t intend on training young actors. He once said, “This one-man business is entirely for the sake of my own activities,” and “I’m not even thinking about plans to foster young actors.”

Today, though, 51K handles the careers of Cha Hak-yeon aka VIXX’s N (who’s currently seen in K-drama “Mine”), Kim Doh-yon (who had a stint in the recent K-drama “Move to Heaven”), Lee Seung-woo (who had a stint in ongoing series “Racket Boys”), Shin Jun-seop (who was last seen in series “One Fine Week 2”), and Ok Taecyeon (who recently starred in hit K-drama “Vincenzo”).

Bae Yong-joon, a Hallyu star who became popular for the classic K-drama “Winter Sonata,” retired from acting in 2007. Since then, he got busy running restaurants and cafés, he wrote a book, and he was a shareholder in management agency KeyEast that he founded himself in 1996. Notable achievements and milestones of KeyEast include advancing to Japan and China, establishing a joint venture with JYP Entertainment, and producing the K-drama “Dream High.”

In 2013, Ha Ji-won left her agency of 10 years, Wellmade STARM, and launched her one-person agency shortly after. It was said that her mother was in charge of the corporate side of the agency they named Haewadal Entertainment. Ha Ji-won signed with two other agencies, United Talent Agency and Invincible Plan, which handle her Hollywood and Chinese projects respectively. Today, Haewadal Entertainment also handles the careers of actors Moon Jin-seung who debuted in the K-drama “River Where the Moon Rises” and Choi Dong-goo.

Song Seung-heon once established a management agency of his own called Storm S which was later renamed to Better ENT. He was once quoted, saying, “It’s like being home alone without your parents. I’m both nervous and excited to be completely on my own for the first time since my debut. But on the other hand, I’m also very worried. I’ll do my best to meet with you as often as I can and repay your love.” In April 2019, though, he signed with King Kong by Starship. Song Seung-heon currently stars in K-drama “Voice 4.” 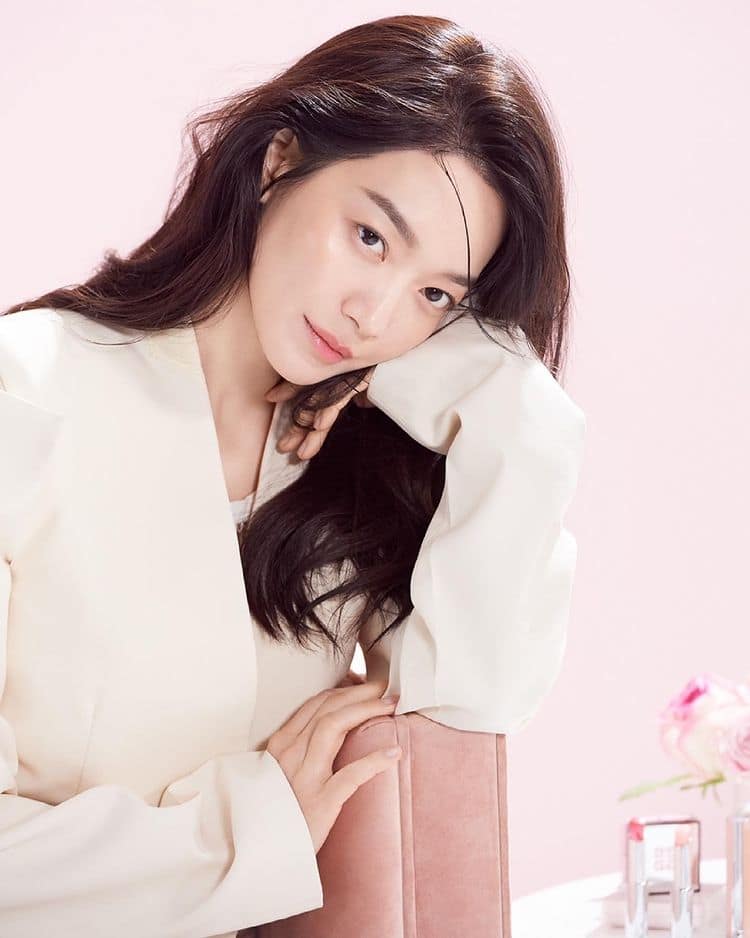 Back in 2012, Shin Min-ah joined Hyun Bin in putting up O& Entertainment after they left their former agency AM Entertainment. She’s now back with her old agency and she is joined there by her boyfriend Kim Woo-bin, while Hyun Bin now has his own agency, VAST Entertainment. Shin Min-ah is starring in a new series titled “Hometown Cha-Cha-Cha.” 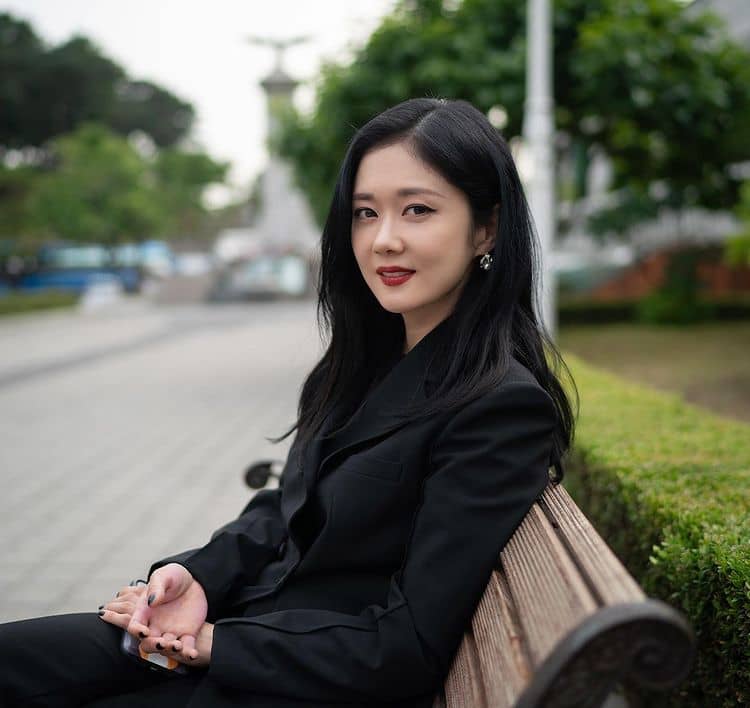 Jang Na-ra’s agency, Rawon Culture, is technically not hers. But it’s owned by this “Sell Your Haunted House” actress’ family, and established by her father Ju Ho-seong (Jang Yeon-kyo) who’s a theater actor, producer, and director. Her brother Jang Sung-won is also an actor, and is the CEO of this agency.

In Photos: Korean Celebrities Who Have Vacationed In The Philippines

8 Appas Or Abeojis That We Loved In Recent K-Dramas

Korean Actors And Actresses As Gumihos In K-Dramas

EXCLUSIVE: Janine Gutierrez Tells Us All That She's Been Up To And How She Learned To Embrace Change This 2020