One of our favorite Korean actresses just became a vlogger. Here are interesting things we found out about this stunning leading lady

She may be a successful and well-loved Korean star, but at the end of the day, as her newly-launched YouTube channel describes, she's "Just, Park Minyoung."

Who is she, anyway? The 34-year-old actress says, "Sometimes she'll be an actress, and sometimes the casual Park Minyoung will come out when she's not shooting."

As her YouTube channel's teaser and first episode showed, she'll be sharing with her fans and subscribers a rare glimpse into her professional and personal life. She'll be vlogging about her daily grind, her work, her hobbies, her favorites, and other interesting stuff she's hooked on.

As of this writing, it's only been a few hours since she uploaded her first vlog, and yet she already has almost 70,000 subscribers.

The gorgeous celebrity, whose English name is Rachel Park, recently starred in the K-Drama When the Weather is Fine with actor Seo Kang-joon. She's also currently part of the variety show Busted on Netflix.

But when she's not working, Park Min-young says, "I like to be myself when I have free time."

At first, she admits she wasn't too sure about launching her own YouTube channel because she doesn't want "to show too much of herself," but in the end, it's her love for her fans that ultimately convinced her to give it a try.

From Secretary Kim To Mok Hye-Won, Actress Park Min-Young Proves Her Versatility In Beauty And Acting

The Most Gorgeous Korean Actresses To Turn To For Beauty Inspiration

As we've gotten a sense of in her Instagram account, which has almost 7 million followers, Park Min-young is a fun-loving, adventurous lady off-cam, who doesn't have qualms about being wacky and candid. Thanks to her first-ever vlog, we found out we're right about that. She likes getting dolled up and dressed up, she likes traveling, she likes dancing, she likes plants and flowers, she likes cooking and eating, she likes drinking, she likes taking selfies, and most especially, she loves her Bichon Frise, Leon.

Park Min-young has been a constant favorite in the South Korean entertainment industry, where she debuted via a commercial in 2005. After several K-Dramas, she rose to stardom in 2010 with the series Sungkyunkwan Scandal, and she has been unstoppable since. Her hit K-Dramas that followed are Glory Jane, Dr. Jin, A New Leaf, City Hunter, Healer, Remember, Queen for Seven Days, What's Wrong With Secretary Kim, and Her Private Life.

Check out the gallery below to find out more interesting things about Korean actress Park Min-young: 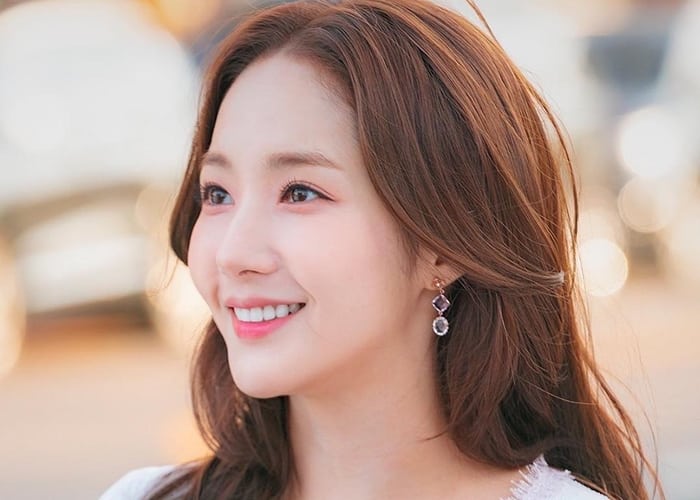 She admits she often watches random YouTube videos, but she says, "I have a problem with YouTube. When my plan is to only watch one video before I go to sleep, YouTube's algorithm always leads me to stay up the whole night watching videos." 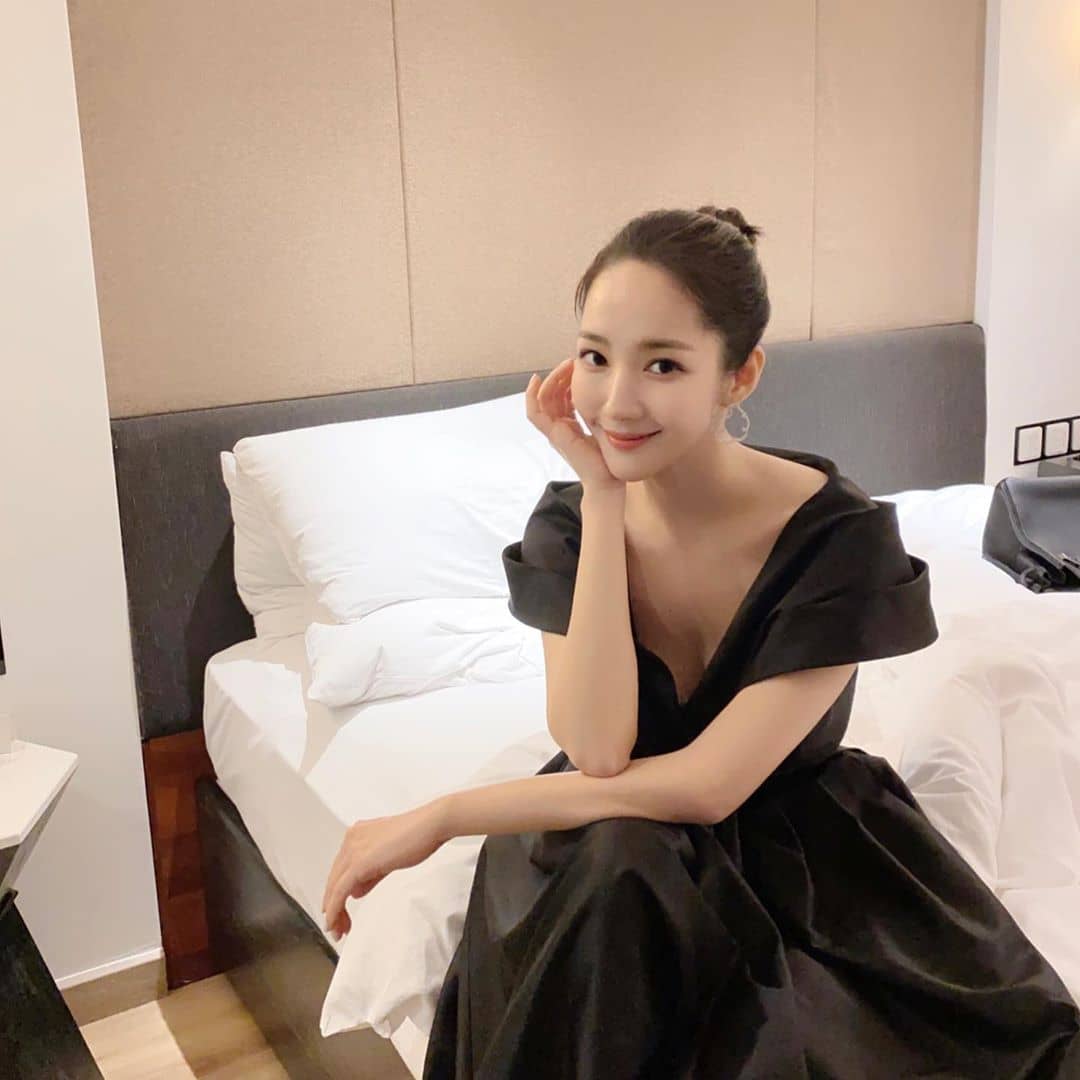 As odd as that may sound, those are the videos that she watches often and keep her up at night. "I really like winter sports," she shares. 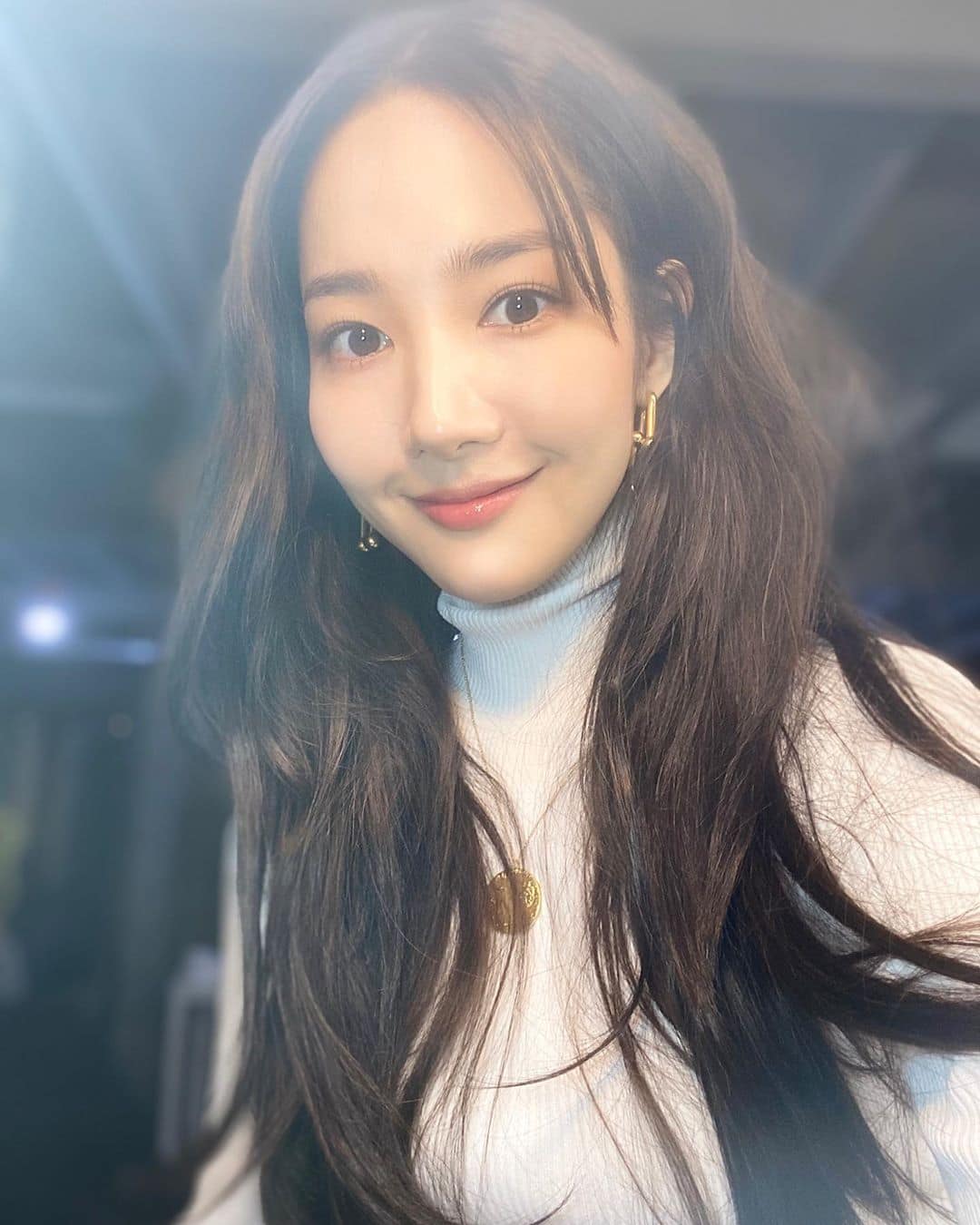 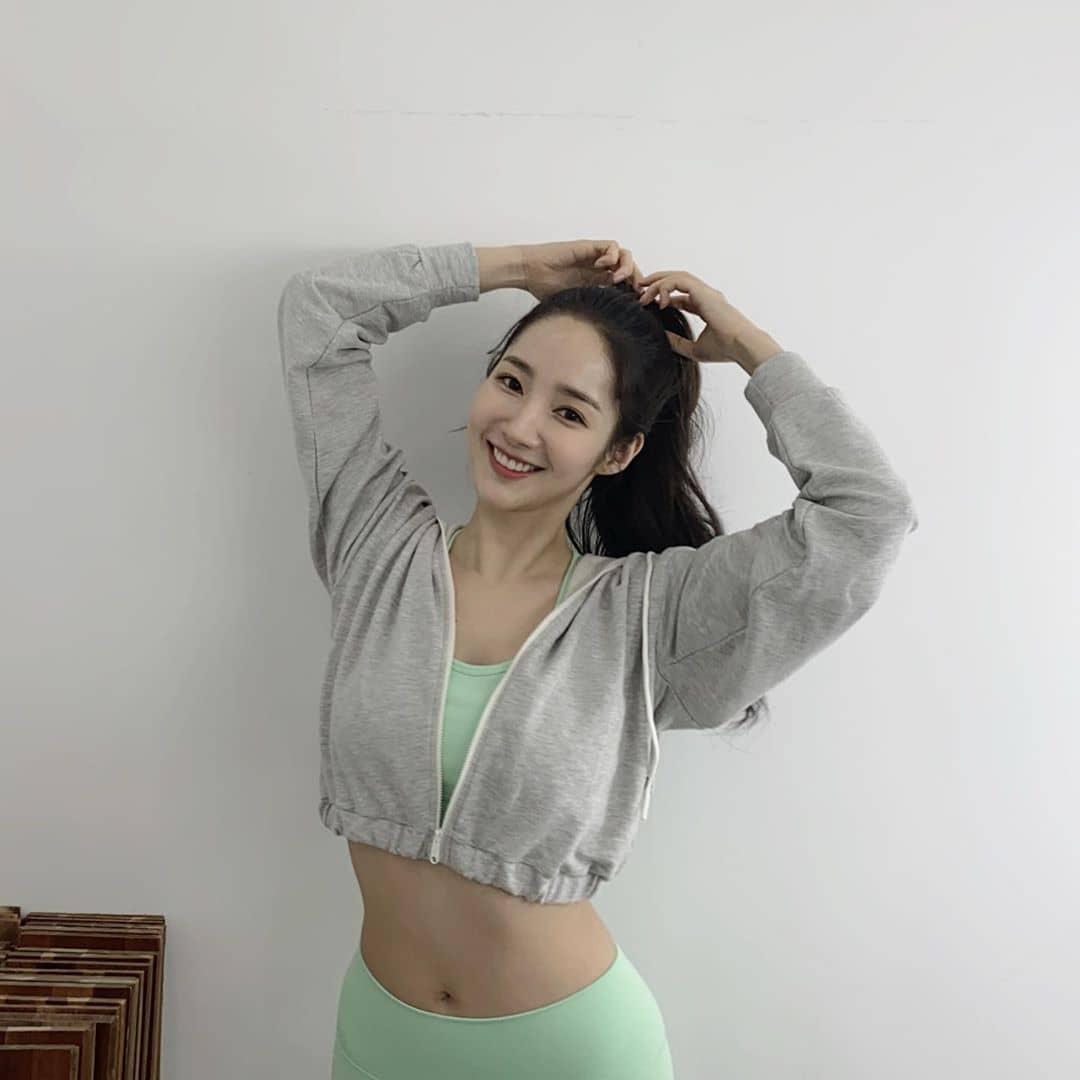 She's confident about her kimchi.

It seems Park Min-young knows her way around the kitchen, too, and she can make the popular traditional side dish, kimchi. In her vlog, she asked her subscribers for their suggestions on what nickname to give them. She says in jest, "For the person who comes up with perfect nickname for my subscribers, I'll make you kimchi. It's the best thing that I can offer."

Of course, she's obsessed with Leon.

It was so nice to see Park Min-young say, "Like and subscribe." We can't wait for her next vlog!