Dressing up for Halloween is a tradition for many, and there are people who really take this seriously.

There are tons of Halloween costume ideas ranging from cute and hilarious to scary and spooky. Many costumes are based on classic movie or comic book characters, while some are based on more recent, trendy ones (like, how many actually dressed up as a Squid Game character this year?)

Filipino celebrities are always expected to deliver the "wow" factor for this annual celebration. Some of the costumes we've spotted so far this year are: Kim Chiu as Snow White, Janine Gutierrez as "Kim K," and Andrea Brillantes as Anya Taylor-Joy's Beth Harmon in The Queen's Gambit.

In the Hallyu scene, where creatives are aplenty, it's no different. Variety show Running Man also has an annual Halloween episode, and the cast members' costumes are truly worth looking forward to. SM Entertainment holds an annual Halloween party called SMTOWN Wonderland, and their talents really go the extra mile with their costumes; this event returned this year with a bang. Check out some of the costumes of the SM Entertainment artists below for Halloween 2021:

NCT Dream's Jaemin and Jeno as the "Squid Game" guards

We've gathered some more K-drama stars and K-pop idols in Halloween costumes. Check them out in the gallery below: Son Na-Eun as a ghost girl YoonA as Mathilda Lando in "Léon: The Professional"

Han Ye-Seul as a witch 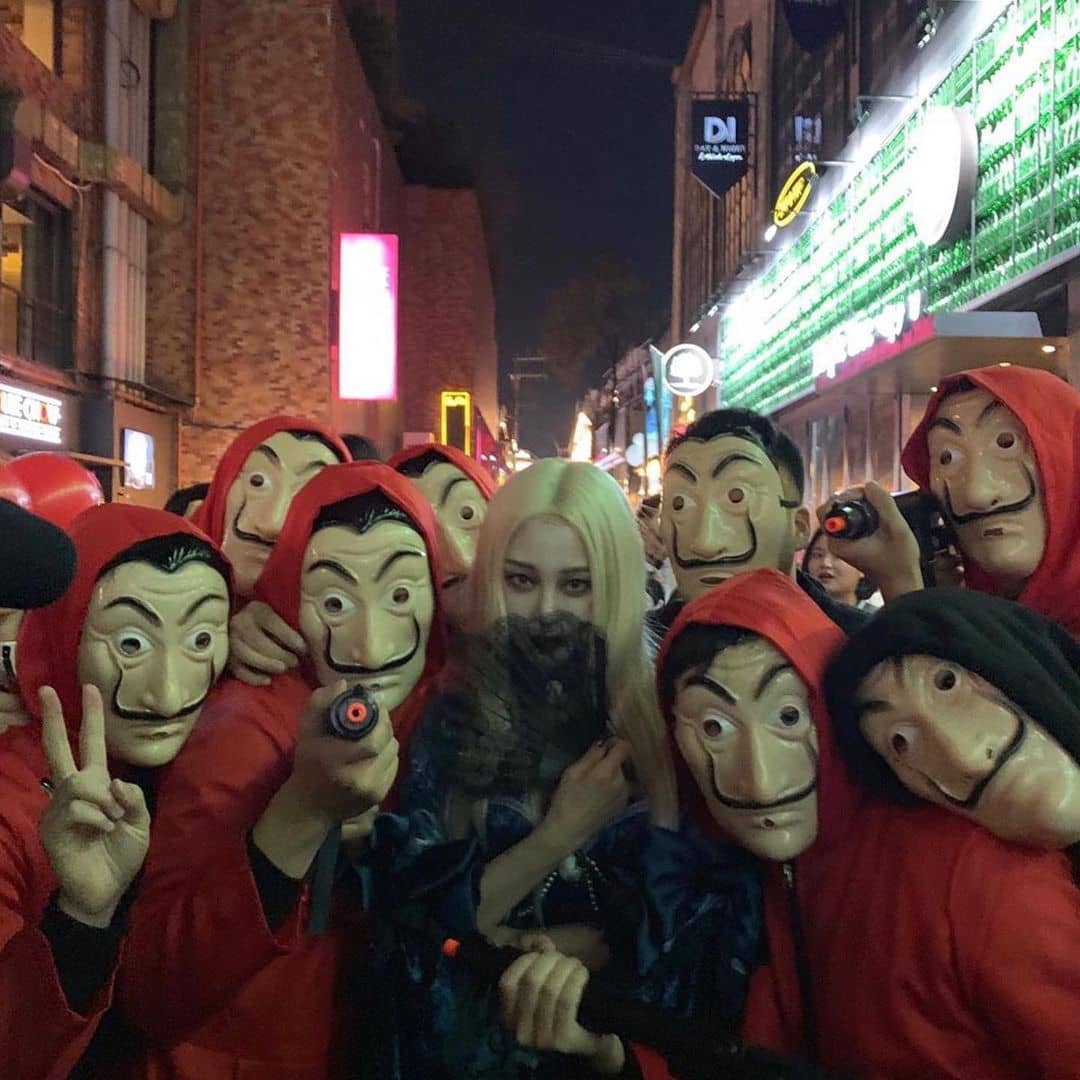 Ahn Hyo-Seop as a vampire Shin Se-Kyung as a witch 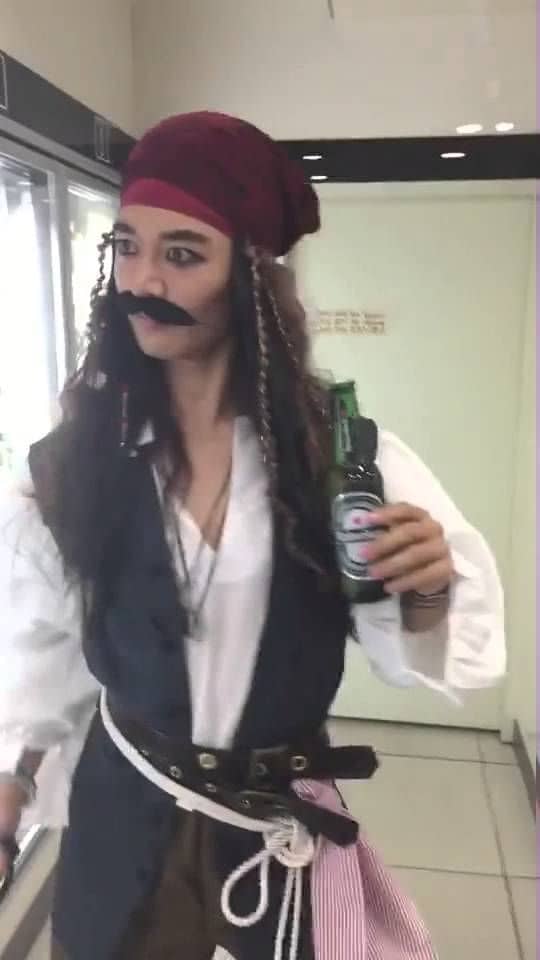 Yuri as Mickey Mouse and YoonA as Minnie Mouse

Sooyoung as Sadness in "Inside Out"

Song Ji-hyo as the Corpse Bride 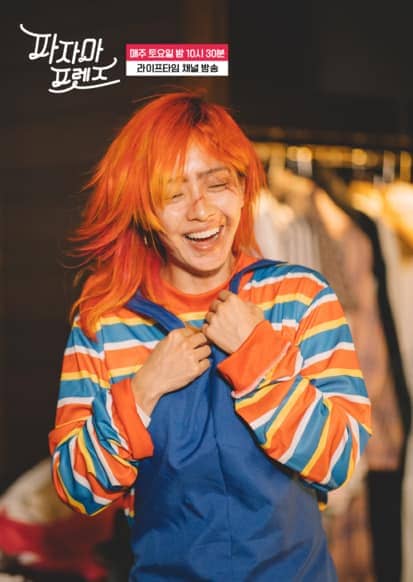 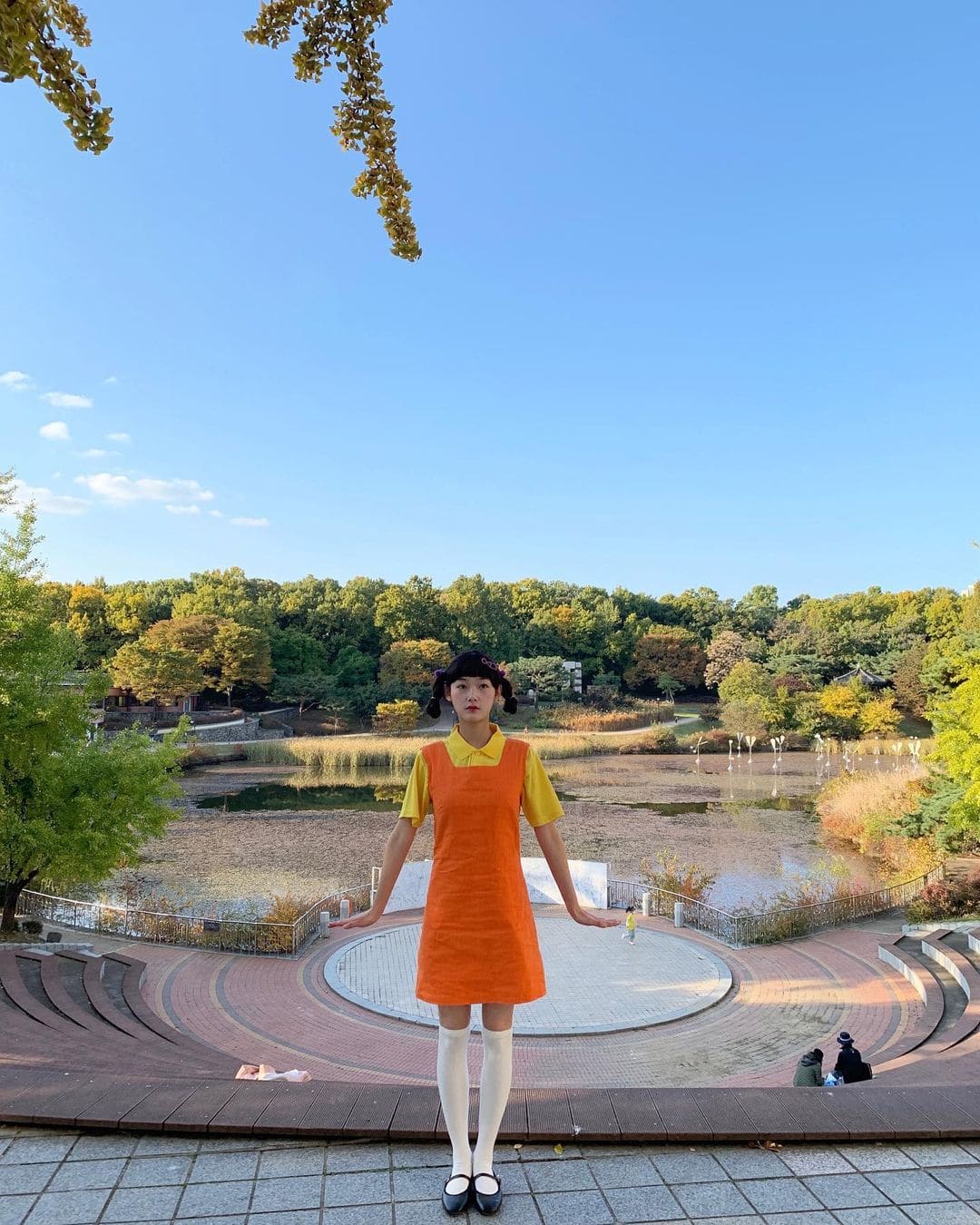