Spotlight On Lapillus: Bessie On Rising Above The Challenges From Her Trainee Days

Bessie—born Kim Susanna—of fast-rising rookie girl group LAPILLUS has a passion for music that has deep-rooted beginnings. “When I was young, my parents made me listen to Korean music everyday. That’s when I started to be immersed in the world of music,” she told Metro.Style. And as she continued to learn more about the field, she became interested in becoming an idol.

Her K-pop star dreams can be credited to her aspiration of finding a profession that matches her love for performing. Armed with rapping and singing skills, Bessie showcased her prowess in every audition she went to. After several auditions, the young talent then found her way to her current agency, MLD Entertainment, which paved the way for her to debut with LAPILLUS. 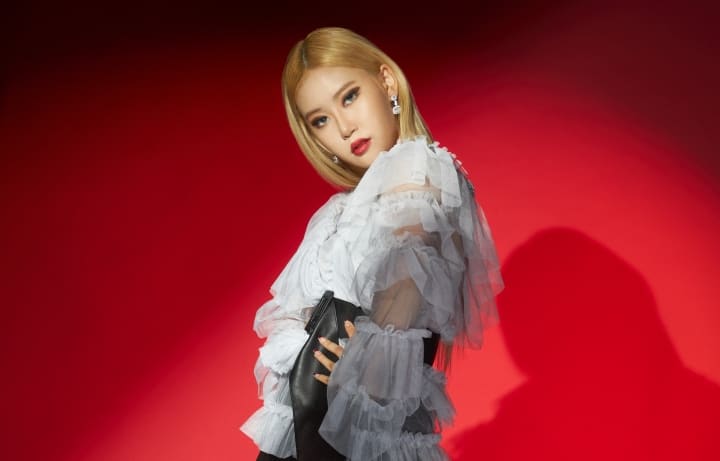 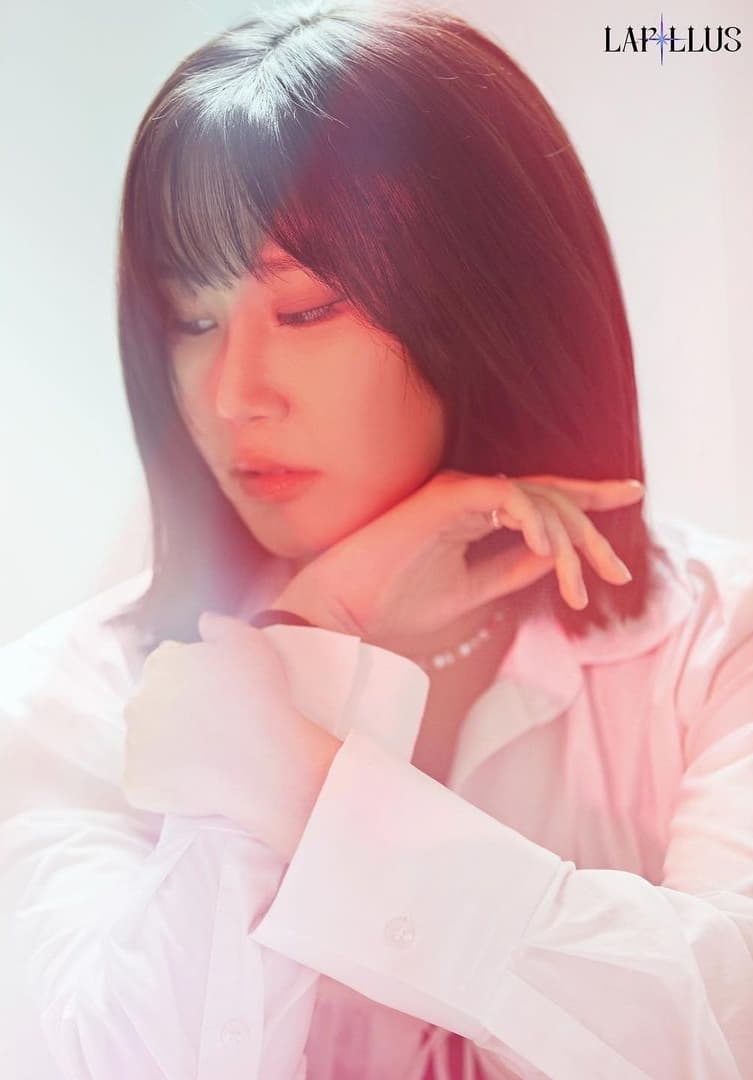 Bessie's path to being an idol was not without challenges, but this 19-year-old artist worked hard to overcome them. First, she pointed out her weakness when it came to dancing, mostly feeling sorry about herself and to her fellow members during their trainee days as she thought she was always behind in terms of picking up the moves. But she countered this with a determination to improve and be better—these days, she has definitely amped up her moves and enjoys her days hanging out with her team members . 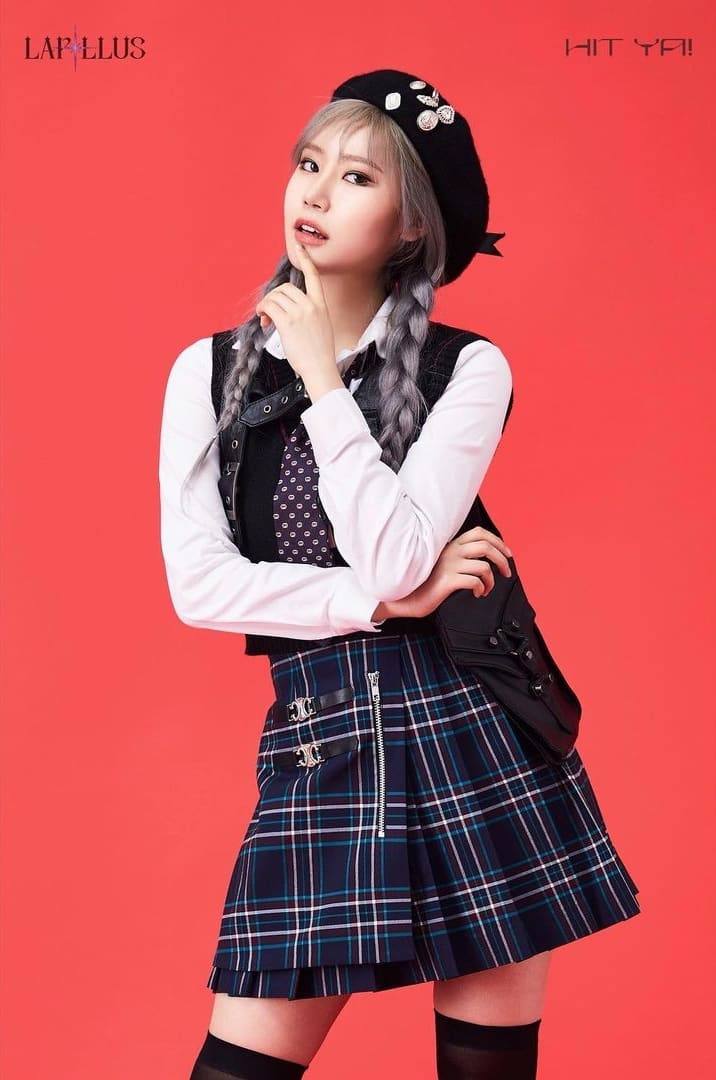 But similar to the other girls of LAPILLUS, the rapper also struggled with communicating with them in the beginning. While the other members couldn’t speak Korean, Bessie spoke too fast for the others to understand. She hails from South Korea’s southern province Gyeongsang-do, where people were used to quick speech. Thankfully, everyone in the team knew how to compromise and helped each other get over these hurdles. Bessie eventually found her pace and rhythm, and became really good friends with her fellow LAPILLUS members. “Unique” and “hip” are the two adjectives the other girls could think of when asked about their first impression of Bessie. 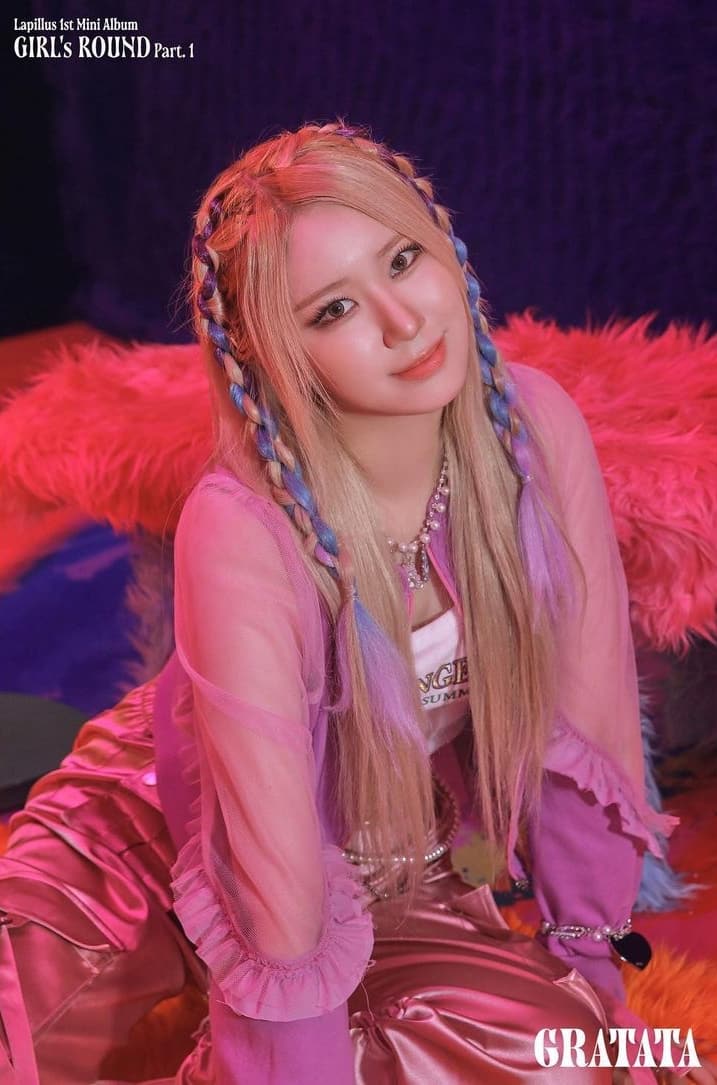 It did not take too long for Bessie to feel right at home in the company of her fellow members, learning about others’ culture and sharing bits and pieces of her own, too. One of the three Korean members of LAPILLUS, Bessie gladly shared her recommendations when we asked her for her tips to fans if they plan to visit Korea. Bessie suggests taking the train (or plane!) to Busan—one of Gyeongsang-do’s cities—and visit the Bupyeong Kkangtong Market. Here, you’ll find a lot of local delicacies that you’ll enjoy sampling on. The K-pop idol said that you shouldn’t miss out on having their rice cakes, too, which are made through a variety of cooking styles—from the crowd favorite spicy tteokbokki to the rice cake in broth called multteok. 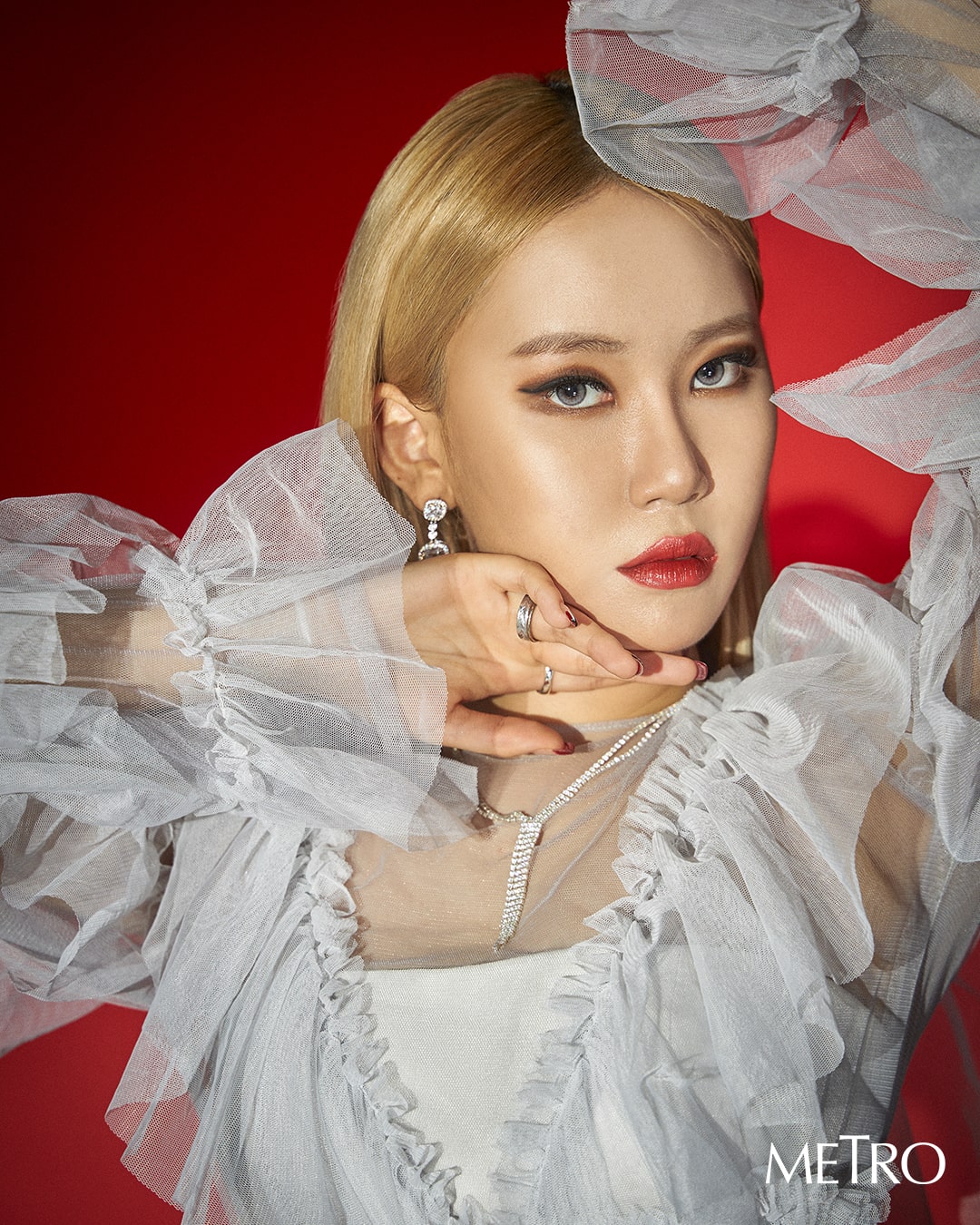 Bessie also opened up about her first international trip with LAPILLUS, flying to Manila for their global tour, which also marks her first time to visit a foreign country. They were in the Philippines to promote their mini album "Girls’ Round Part. 1’ with the title track “GRATATA,” which she said offers a different side of their group—still powerful, but more festive and fun. 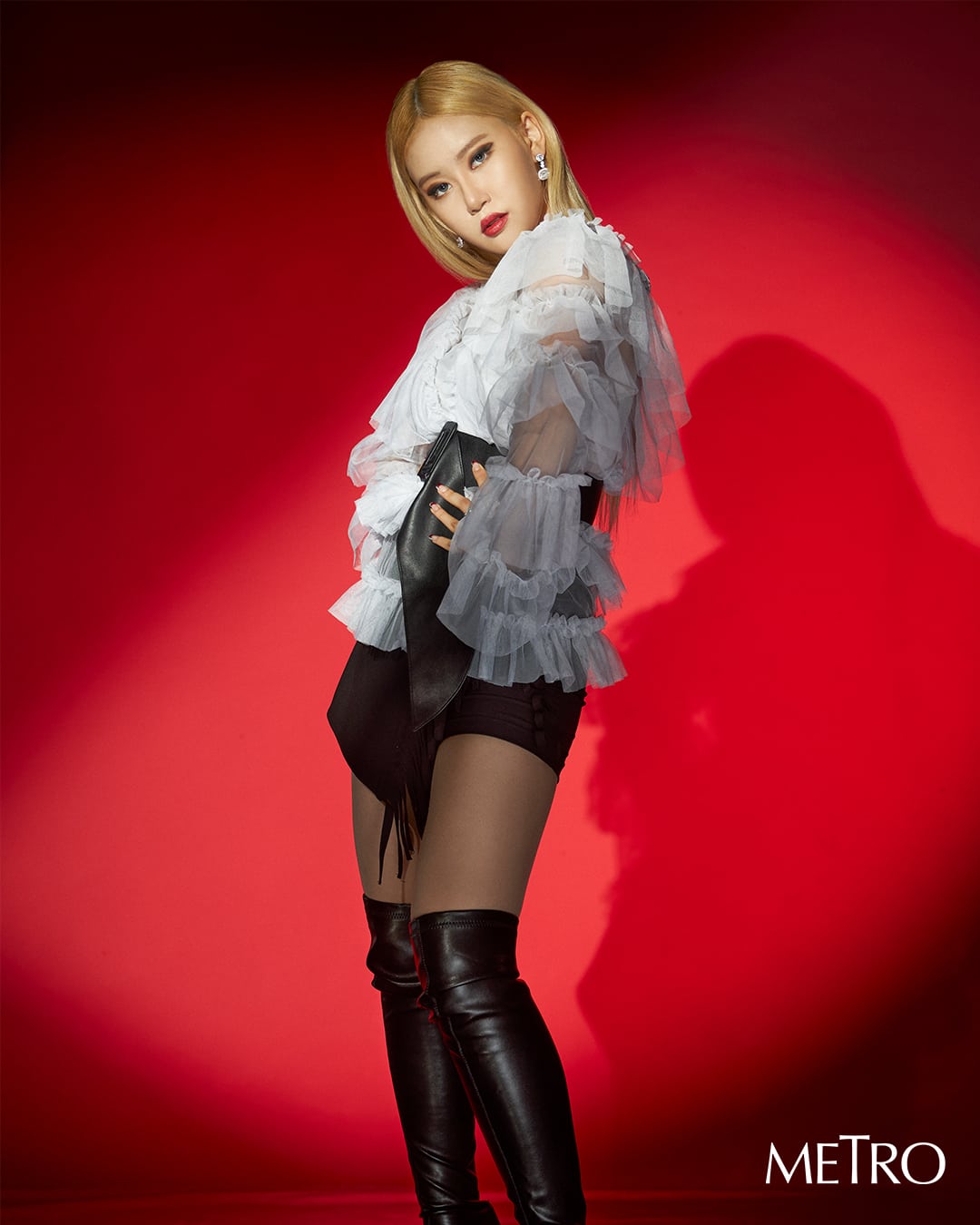 Bessie talked about their stay in the country. She especially enjoyed karaoke sessions with the girls in their tour bus. Bessie enjoyed Filipino food as well, citing a bread she tasted in their hotel as one of her favorites. But more than anything, she greatly appreciated their Filipino fans’ presence, love, and support. 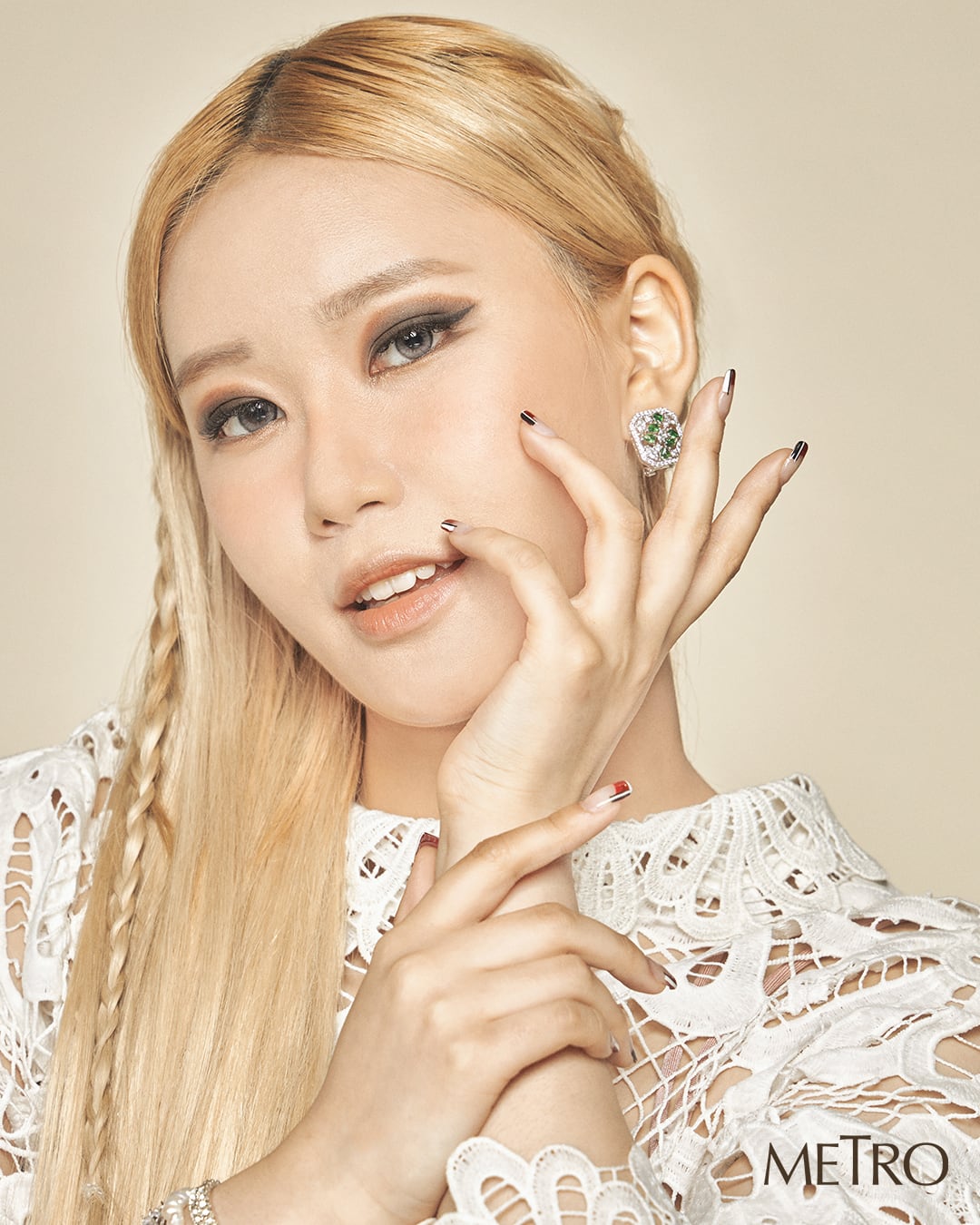 “At first, we were very nervous to be here because it’s the first country that we’re promoting in. But since coming here to the Philippines, we have received a lot of love and cheers from the fans. There was a lot of energy from them,” Bessie said, smiling. With all the memories she made in the Philippines and brought back to Korea, the MLD Entertainment signee got inspired to do better and keep pushing herself to make milestones with LAPILLUS. Promising to take all that energy to good use, Bessie gears up to show a fiercer side when they meet their Filipino fans again for some new music.

Round-Up: Meaningful, Helpful Initiatives That Are Worth Checking Out

K-Drama Stars Born In The Month Of January