Liza Soberano Answers Her Fans' Questions In Her First-Ever Vlog

Actress and sought-after brand endorser Liza Soberano is now a vlogger! On July 18, she launched her YouTube channel with a vlog titled "Liza Answers Your Questions."

Simply titled "Life With Liza," her channel is meant to give her subscribers a peek into her life on- and off-cam. This new YouTuber said, "I just wanna bring you guys along on my adventures, my discoveries, me spending quality time with family, and even maybe some behind-the-scenes footage when I'm at work."

Andi Eigenmann Gets A Gold YouTube Play Button For Her Channel, Happy Islanders

For her first-ever vlog, Liza asked her fans and followers to send her some questions via Instagram and Twitter through the hashtag #AskLiza, and she picked out the ones that stood out for her.

She was asked about a lot of things, such as the musical instruments she'd like to learn (she knows how to play the guitar!), the name she likes if she was a boy (she mentioned BTS' Jungkook and Jin), the food she'd be willing to eat for the rest of her life, who between her and her boyfriend Enrique Gil says "I love you" more often, how good of a kisser she is (Enrique made a cameo to answer that question), who her favorite rappers are (in case you didn't know, Liza's a really good rapper), her comfort food, the mobile game she plays, the countries on her bucket list, what she'd want to change about the world, her top three BTS songs of all time (she's part of the ARMY), her favorite theory of personality (she pursued BS Psychology), and what she thinks about LizQuen's Forevermore TV series having a second season.

Liza shared that this framed photo of her and Enrique is displayed in her bedroom. | Screenshot from Liza Soberano's YouTube channel

But K-Drama fans, like us here at Metro.Style, will be especially happy to discover that Liza loves Korean TV series too! She had seen Itaewon Class, Hotel del Luna, Weightlifting Fairy Kim Bok-Joo, and Boys Over Flowers. Liza is also known to be a fan of South Korean groups BTS and Blackpink, so we're pretty sure we're going to see her do a K-Pop related content soon; now that's something worth looking forward to!

Liza ends her vlog by saying, "I'm so excited to be able to communicate more with my supporters, and I hope you guys enjoy my vlogs."

Liza is one half of the well-loved LizQuen love team with her on-screen partner and real-life boyfriend Enrique. Together, they have starred in TV shows like Forevermore, Dolce Amore, Bagani, and Make It With You, as well as films Just the Way You Are, Everyday I Love You, My Ex and Whys, and Alone/Together. 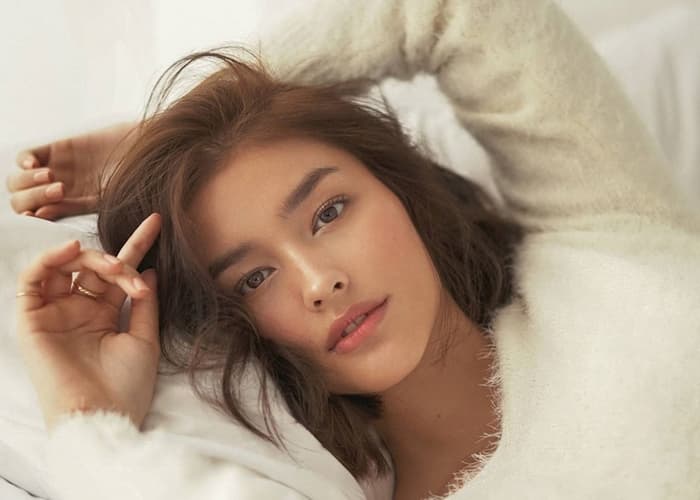 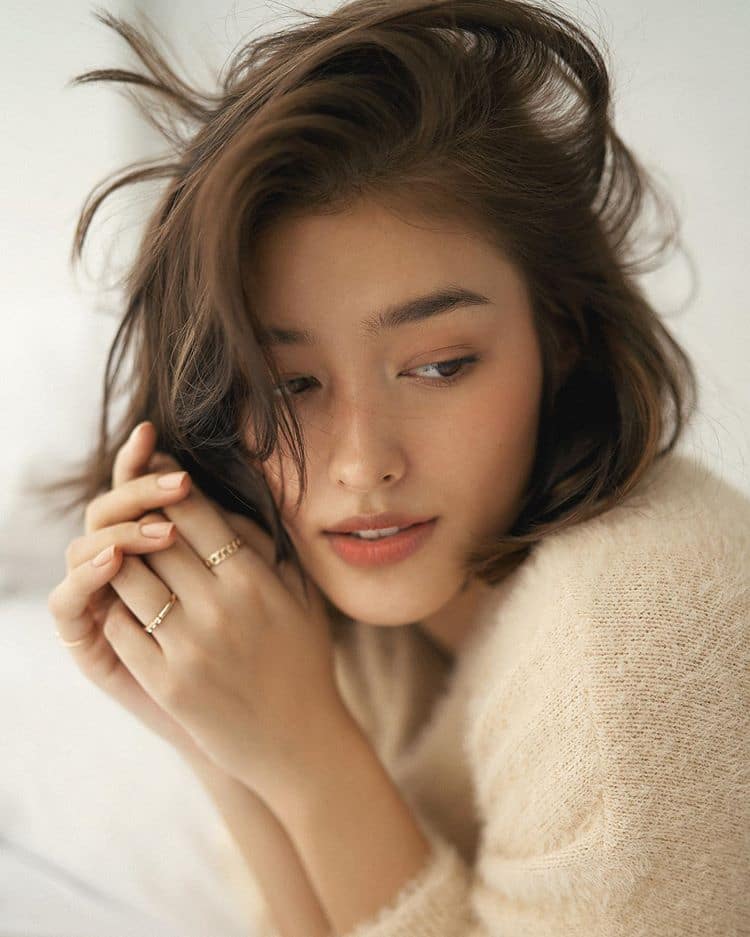 To promote the launch of her YouTube channel, Liza did a special photo shoot with her go-to team: photographer BJ Pascual, makeup artist Mickey See, hairstylist Renz Pangilinan, and fashion stylist Perry Tabora. "Thanks to my ever supportive glam team," she wrote on Instagram. 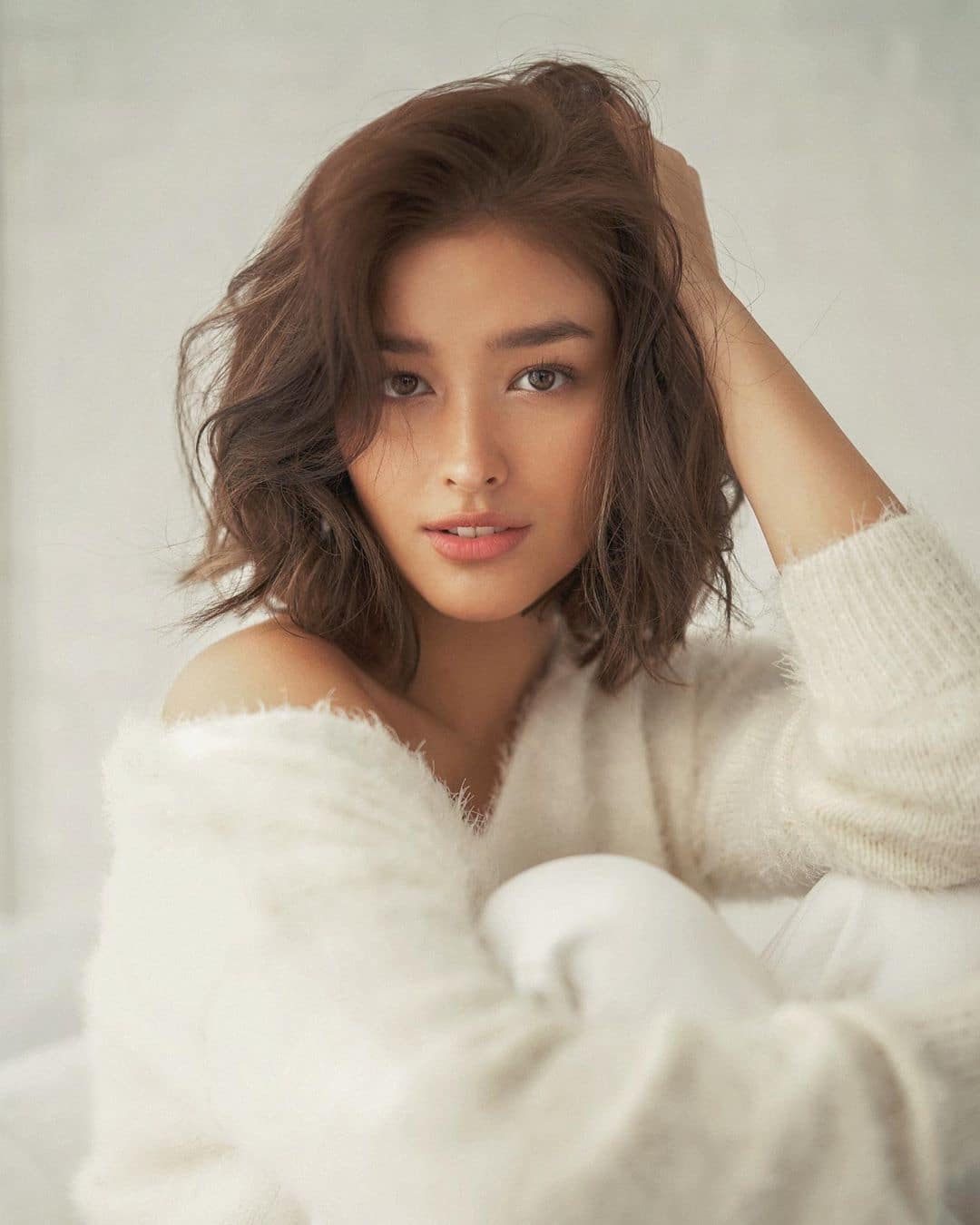 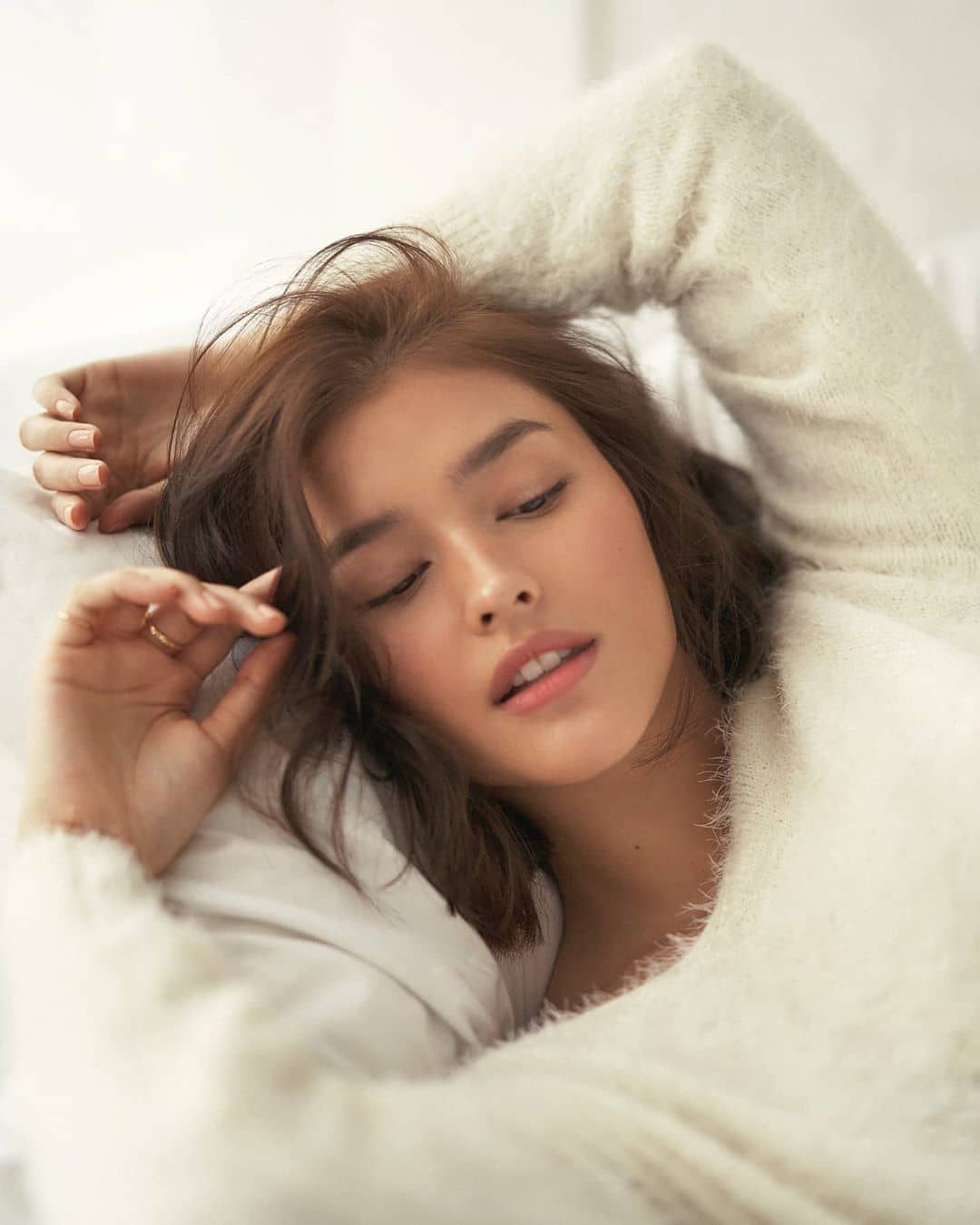 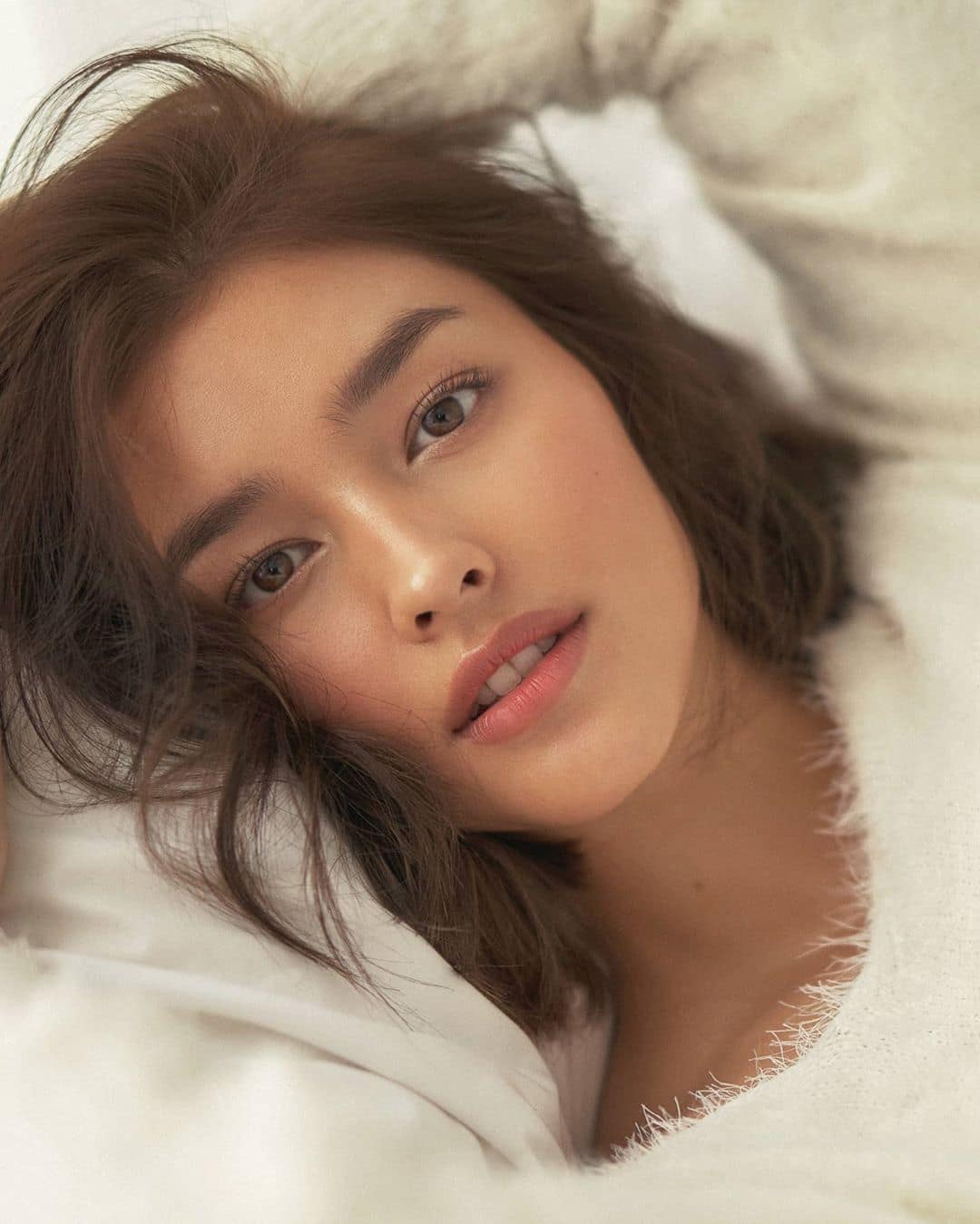