She's not only gorgeous, she's multitalented too!

Long-time K-Drama fans will never forget Ku Hye-sun in her iconic role as Lee Min-ho's leading lady in Boys Over Flowers. It's one of the K-Dramas that have really helped propel the Hallyu scene internationally, especially in the Philippines where it was aired via ABS-CBN.

Arguably one of the most compelling actresses in the South Korean entertainment scene, it's a must to point out that Ku Hye-sun isn't only good in acting, she can also sing, write songs and books, and even direct. She has likewise established herself as an artist, who has exhibited her own illustrations. She's been putting her influence as a celebrity to good use, too, by spearheading and supporting charitable initiatives.

It's been close to two decades since Ku Hye-sun first entered the industry, and her passion for her craft hasn't waned, although she did go through reinventions to realize the things that truly matter to her artistic sensibilities. In an interview with Women's DongA magazine in November 2019, she said, "I really want to act. I used to have big dreams as an actress or writer, but I would torment myself so much when that dream didn't come true. I'm not going to do that anymore. I think I'll be satisfied with just a piece of paper and a sack of brushes on a small table. I want to draw pictures, write, dream, sleep, and wake up. It would be really nice if I can also become a mature actress."

Interestingly, prior to making a name as an actress, Ku Hye-sun became famous on the Internet as an ulzzang, a South Korean term that means "best face" or "good-looking." Many years later, the same can still be said of the ageless 35-year-old star, and proof of that is her being nominated in Metro.Style's Most Beautiful Korean Actresses poll.

Get to know the pretty and multitalented Ku Hye-sun in the gallery below: 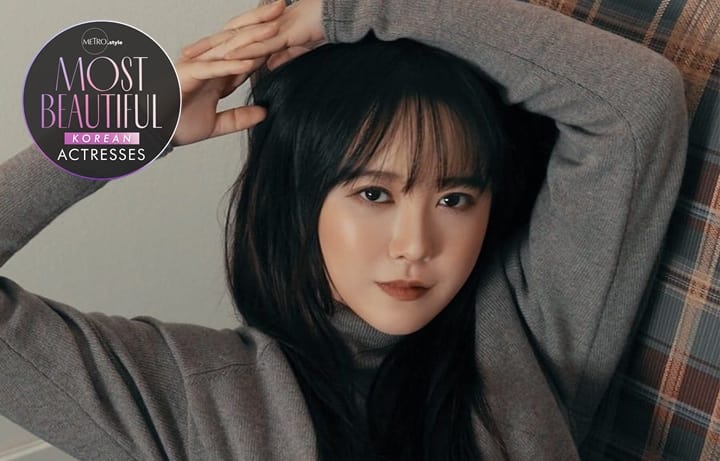 Get To Know Actress Ku Hye-Sun

Get To Know Actress Ku Hye-Sun 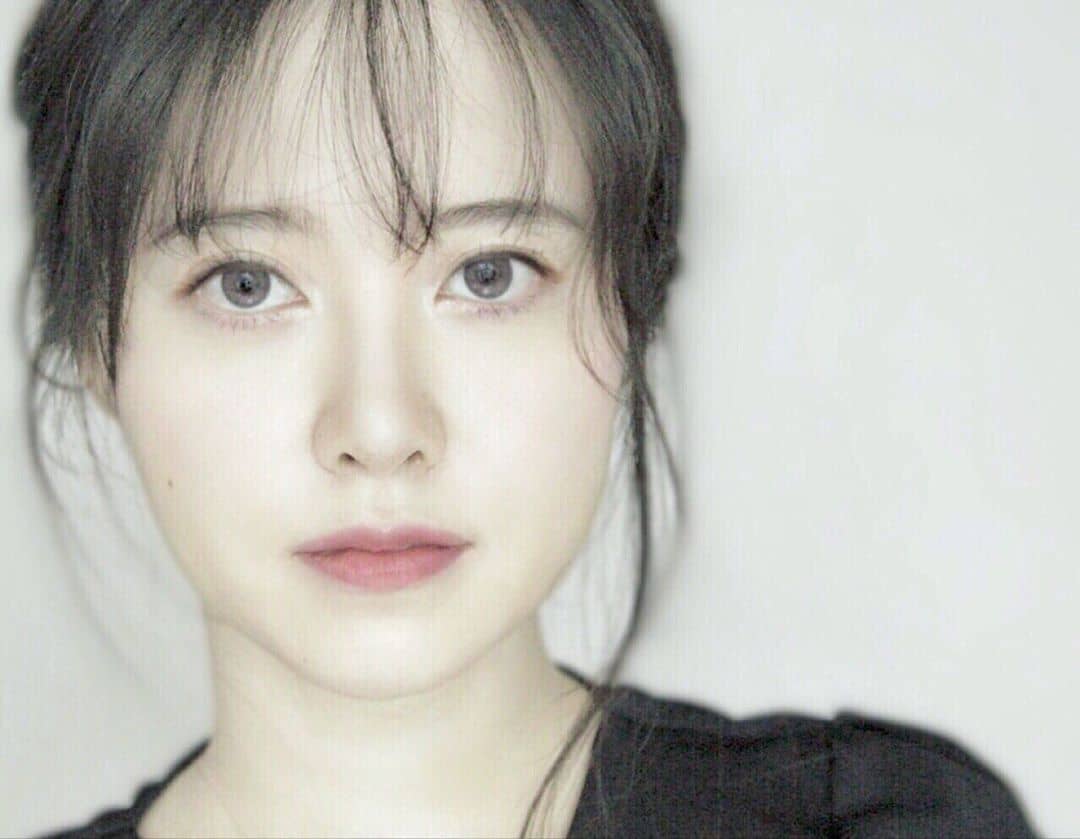 Ku Hye-sun has had a very colorful entertainment career. She has come so far from being a K-Pop idol trainee almost two decades ago. She was gearing up to debut as a member of girl groups, first under DSP Media then YG Entertainment, but neither of the two pushed through. Fun fact: she was supposed to be in a trio with Sandara Park and Park Bom, both of whom eventually became members of the famous yet now-disbanded K-Pop girl group 2NE1. When her management at the time decided she'd be better off as an actress, a stint via horror series "Anagram" landed on her lap back in 2002. But it was in 2004 when her popularity started soaring with her gig in sitcom "Nonstop 5." From then on, well, she's been pretty non-stop and hard at work. Impressively, about the same time Ku Hye-sun was gaining international fame for "Boys Over Flowers" back in 2009, this passionate artist was also exploring the music arena. It was in the same year when she launched the album "Breath" and held her first concert. But even before then, she had already released a couple of tracks. The following year, in 2010, she would make another milestone in music with "Brown Hair," a digital single she wrote and composed herself. This was just the start of more notable achievements for her as a singer and songwriter. She released two more albums thereafter: "Breath 2" in 2015 and "And Spring" in 2016. Ku Hye-sun's flair and talent in the entertainment scene would also reflect in projects where she's the one behind, instead of in front of, the camera. She's one of the Korean actresses who want to do more and be more. So, just as her acting career was on an upward trajectory, so was her career as a director. She's so passionate about directing that she even put up her own company, Ku Hye-sun Films, back in 2011 to focus on projects she produced and filmed herself. As a director, she has worked on feature films, short films, and even trailers. Notable titles in her directorial endeavors include 2009's "The Madonna" (which won the Spotlight Award at the 12th Short Shorts Film Festival & Asia that was held in Tokyo), 2010's "Magic" (which was included in the 23rd Annual Tokyo International Film Festival), 2012's "The Peach Tree" (which received the Minister Commendation award at the 14th Annual Republic of Korea Design Award), and 2014's "Daughter" (which had her star in it as well, and was invited to Busan International Film Festival). 2009, it seems, was one of the busiest, if not the busiest, year in her entire life. Remember, that was at the height of the popularity of "Boys Over Flowers" and apart from that, she was also establishing herself as a music artist and a director. But as if those weren't enough to satiate her hunger for creativity and thirst for self-expression, she even found time to publish her first illustrated novel titled "Tango" and hold her first solo art exhibition in line with this bestselling novel. 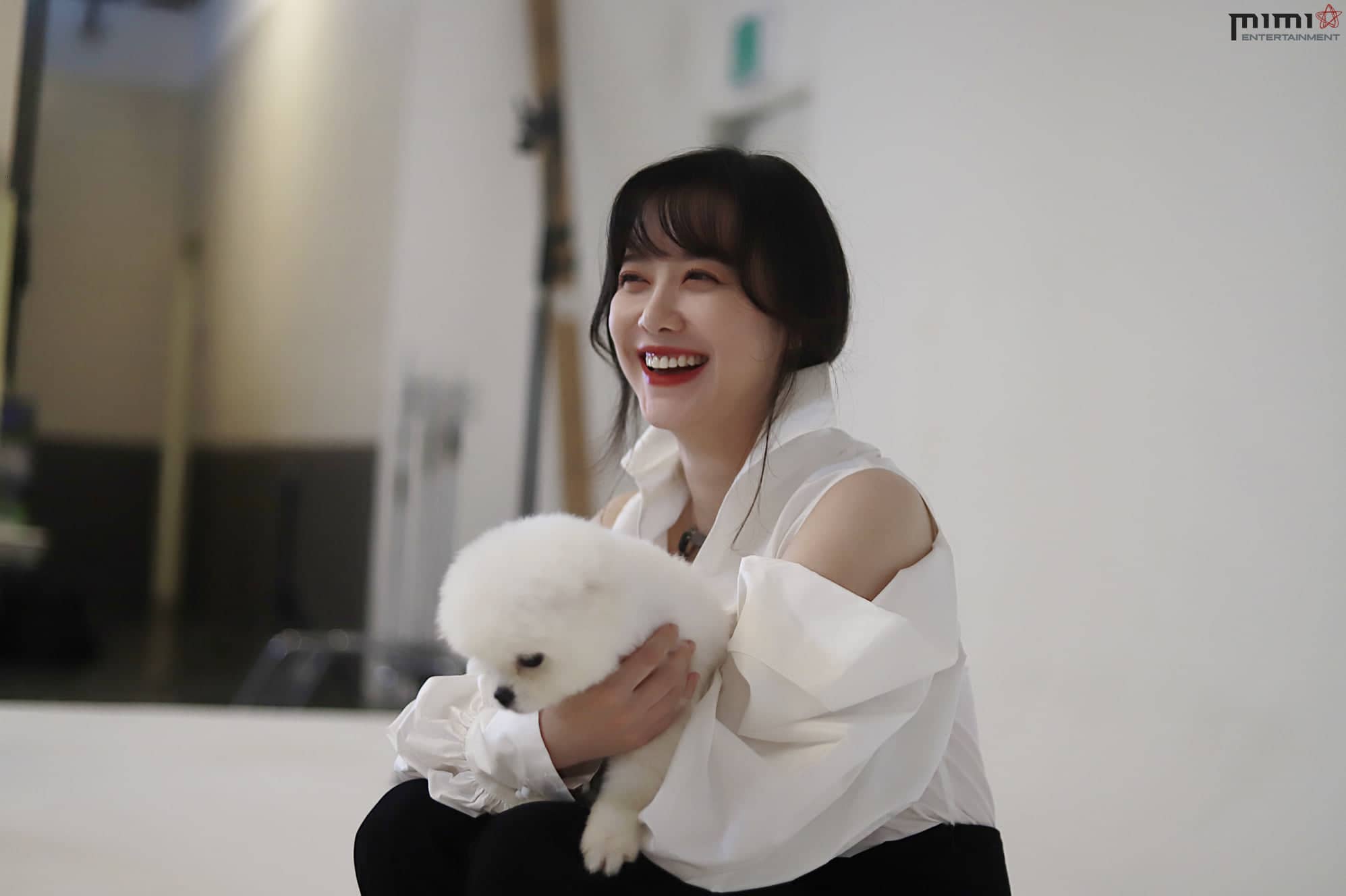 Admired for her kind heart and generosity, Ku Hye-sun has been trying to help others in her own ways. She would hold exhibits and donate the profits from them in chosen charitable institutions. Last March, she donated the proceeds from her pet thesis/book "I Am Your Pet," which was published in October 2019, to the Disaster Relief Association for the prevention of COVID-19. And last August, this pet lover also shared that she donated 20 million won [approximately $16,490] of proceeds to an organization for pets, thanks to her “The ‘A World Without You, Loneliness for Me.’ Ku Hye Sun Invitational Exhibition at the Jinsan Gallery. 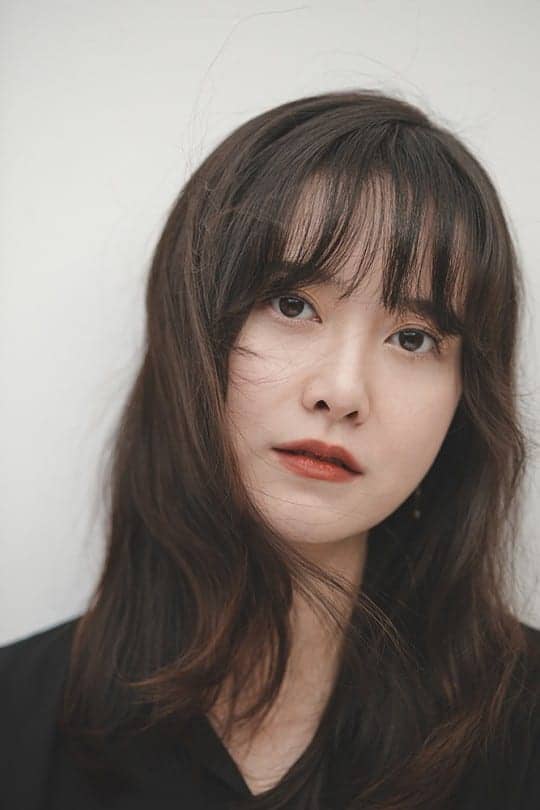 Ku Hye-sun may have had a tough time considering her and ex-husband Ahn Jae-hyun's divorce saga which was finalized just last July. But in the midst of this controversy, she left South Korea to study linguistics in England last February. Equipping herself with new learning, her fans can surely look forward to a more inspired Ku Hye-sun when she returns to resume her acting career and other artistic endeavors.

You may still vote for Ku Hye-sun in Metro.Style's Most Beautiful Korean Actresses poll. Click here to vote! Voting is until September 29, Tuesday, 11:59 p.m.

Lead photos from Women's DongA magazine via Soompi and @kookoo900

"Higop" Queens: Our Picks For The Best Kissers In K-Dramas