She's modern, strong, sensual, and bright, and with her work, has ushered in a new brand of the female role model fit for the 21st century. Really, what's not to like?

When Doona Bae came to the realization that she wanted to be an actress, she didn't just want to look cute onscreen and grow a fanbase—she wanted to be a good actress, the kind who throws herself into the role a hundred percent and with her character, is able to the way we see the world, relate to one another, and for her female viewers, challenge their concept of the "perfect Korean woman."

When you learn that this 38-year-old actress got her big break in Korea in Bong Joon-ho's directorial debut Barking Dogs Never Bite, thanks to her willingness to play a plain Jane, no makeup, no beautiful wardrobe kind of character, you'll understand her better; she's in this industry for the love of telling great stories as genuinely as possible, with glitz and glamour certainly coming in only second!

Overall, Doona Bae might seem like the anti-thesis to many a Korean star—she's a little rough around the edges instead of polished and perfect, prioritizes authenticity and artistry over box-office potential, and sees her role in a project as part of a bigger whole, instead of the single shining light that overpowers everything around it.

She's superstar material, that's for sure, but certainly a superstar of a different kind and one that today's viewers could really use more of.

Get to know Donna Bae and why we think she's a worthy 21st century role model in the gallery below!

10 Things You Should Know About Song Kang Of "Love Alarm" 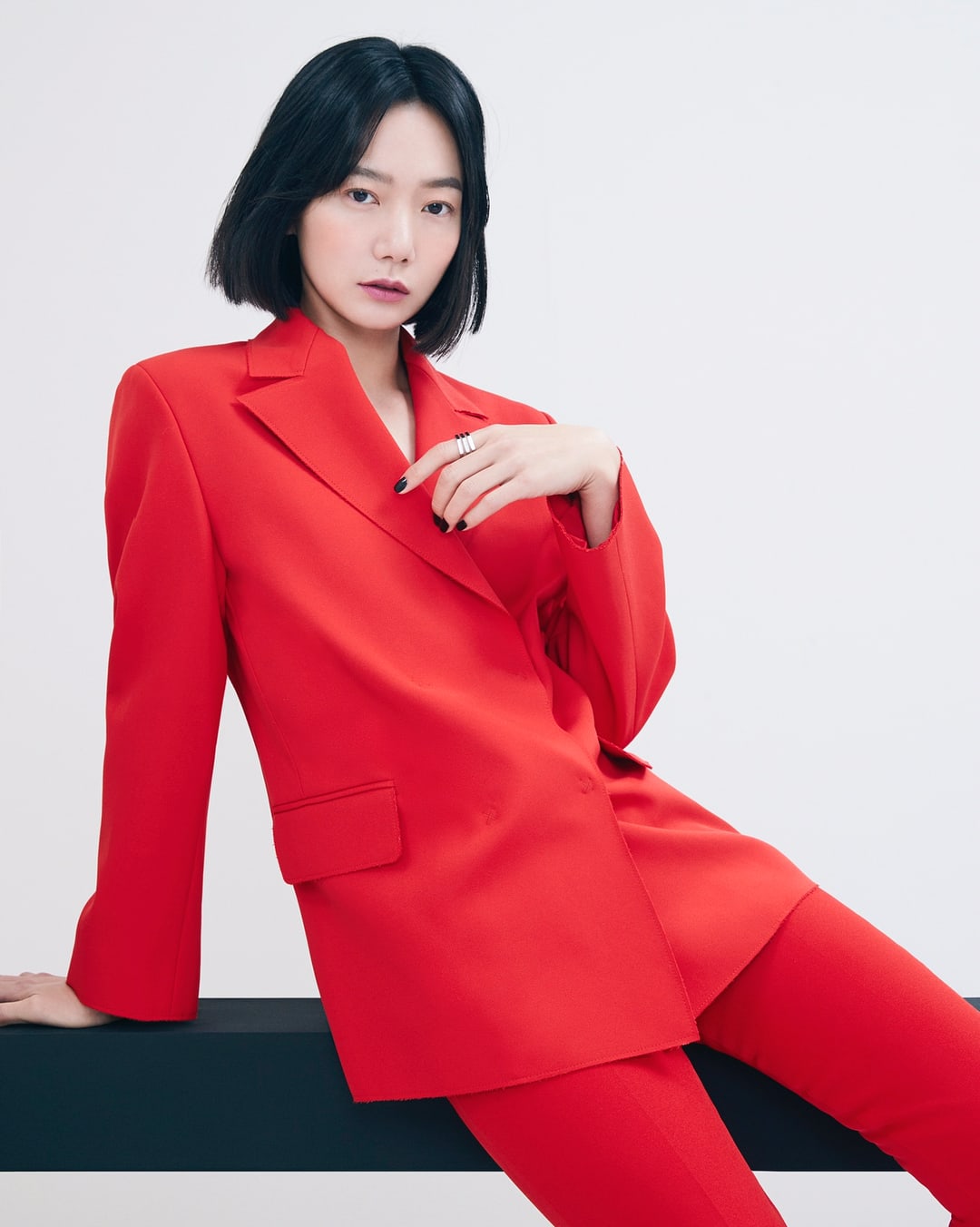 Although many international audiences might just be getting to know Doona Bae now, her acting career actually spans 20 years. She made her first onscreen appearances in 1999, both for a series and a film! She's a big hit in both Korean and Western cinema. Her big Hollywood break came in 2012 when she starred in "Cloud Atlas," the drama/sci-fi film that made her co-stars with Tom Hanks, Halle Berry, Hugh Grant, Susan Sarandon, and more. (If you haven't seen it, now is a great time to!). Acting isn't her only forte, though. She's already a pro at modeling and has graced the covers of pulications like Vogue, Elle, Marie Claire, L'Officiel, and Harper's Bazaar, and has worked with brands such as Louis Vuitton and Armani, as well as several beauty labels. 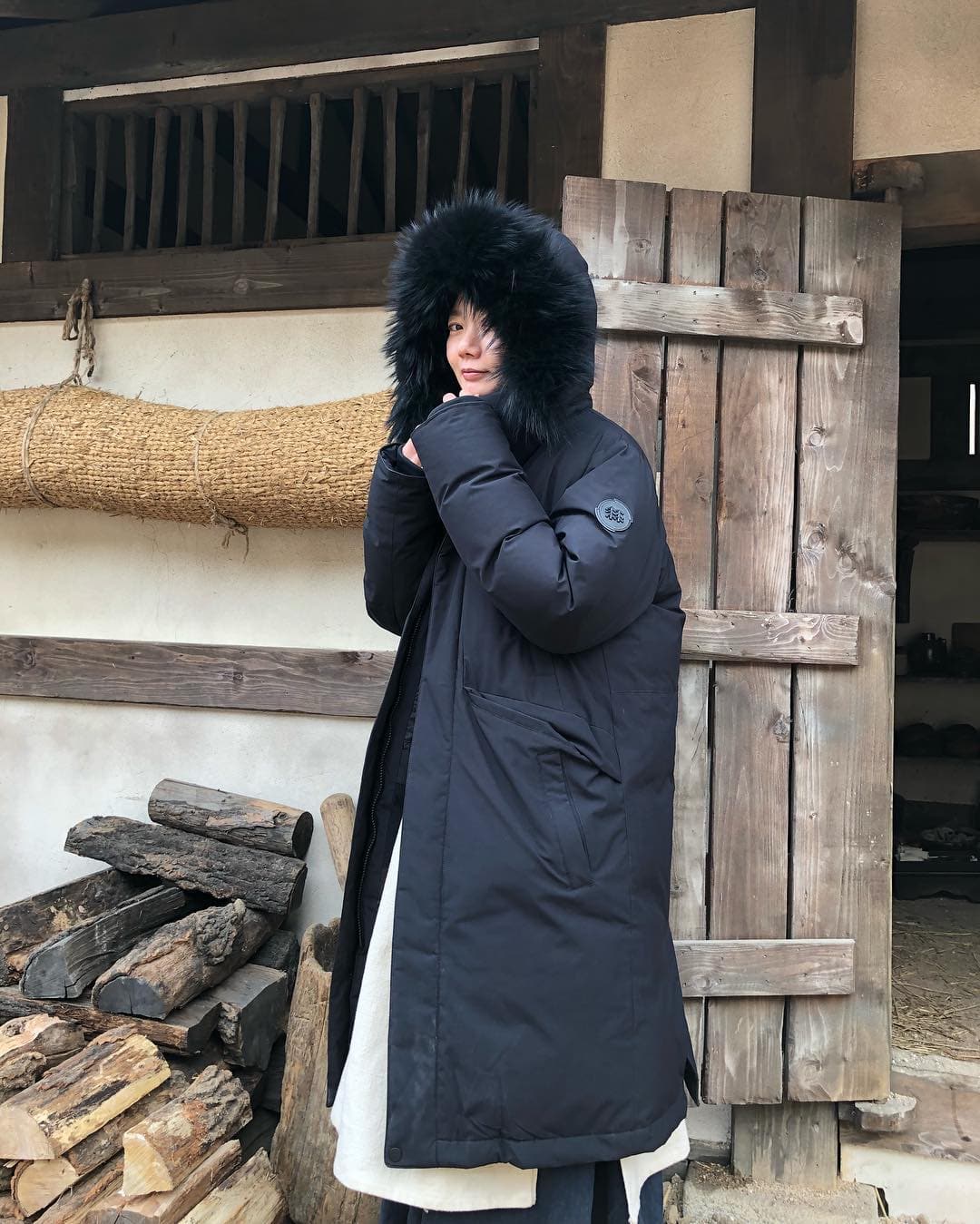 She takes acting very seriously. Instead of using the word "act" to describe what she does onscreen (and suggest that everything is merely make believe, or pretend), she chooses to describe it as "learning." When she rehearses for a character, she's all in; she's done everything to prepare for a role to make it as authentic as possible including learning archery, French, and even kickboxing! 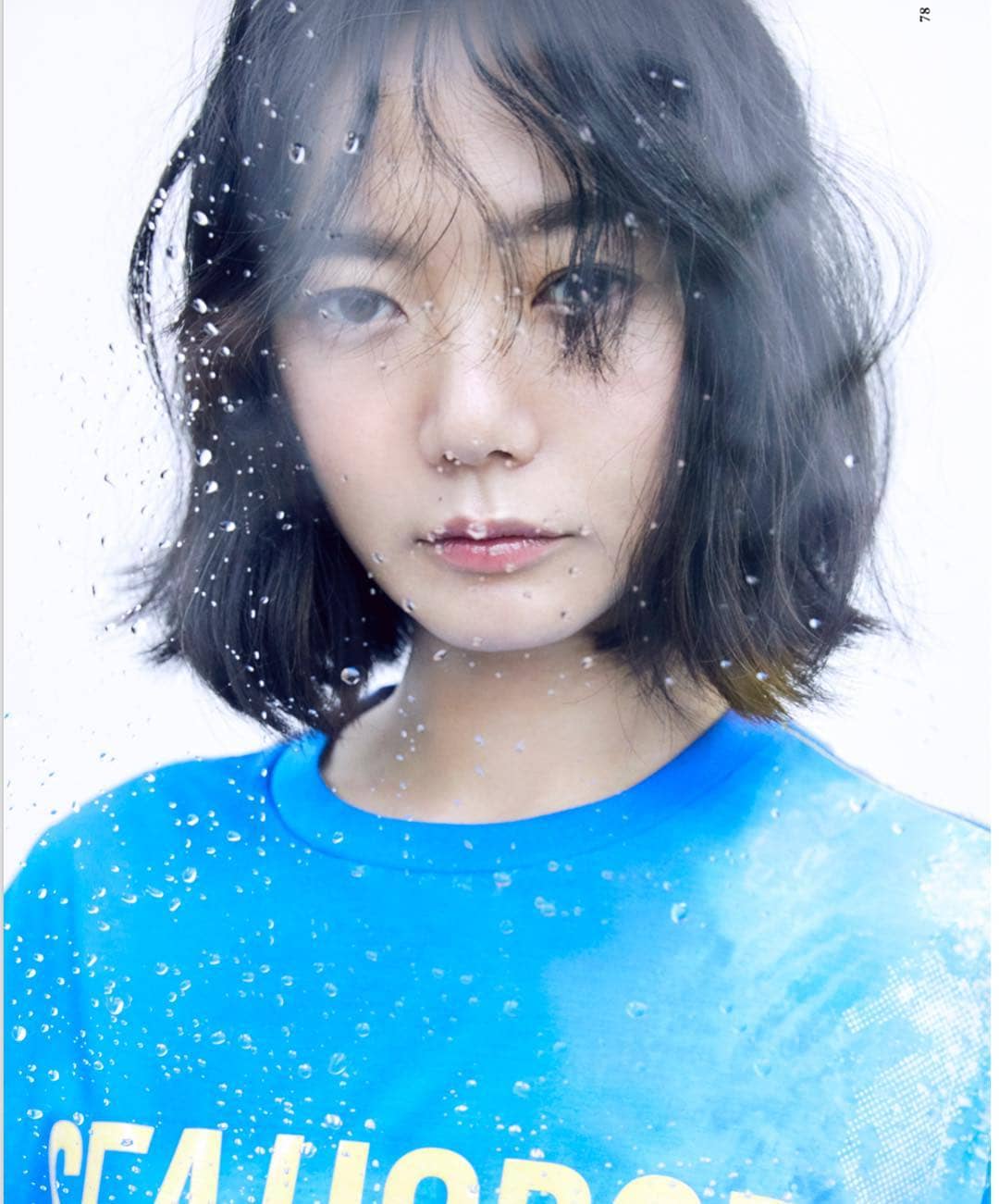 It was four-time Oscar-winner "Parasite" director Bong Joon-ho who sparked her deep understanding and appreciation for acting. She revealed that initially associated the job with glamour and fame, but upon working with him and other Korean cinema greats, she went on to a more nuanced understanding of the craft and has since learned to focus on becoming a better storyteller. 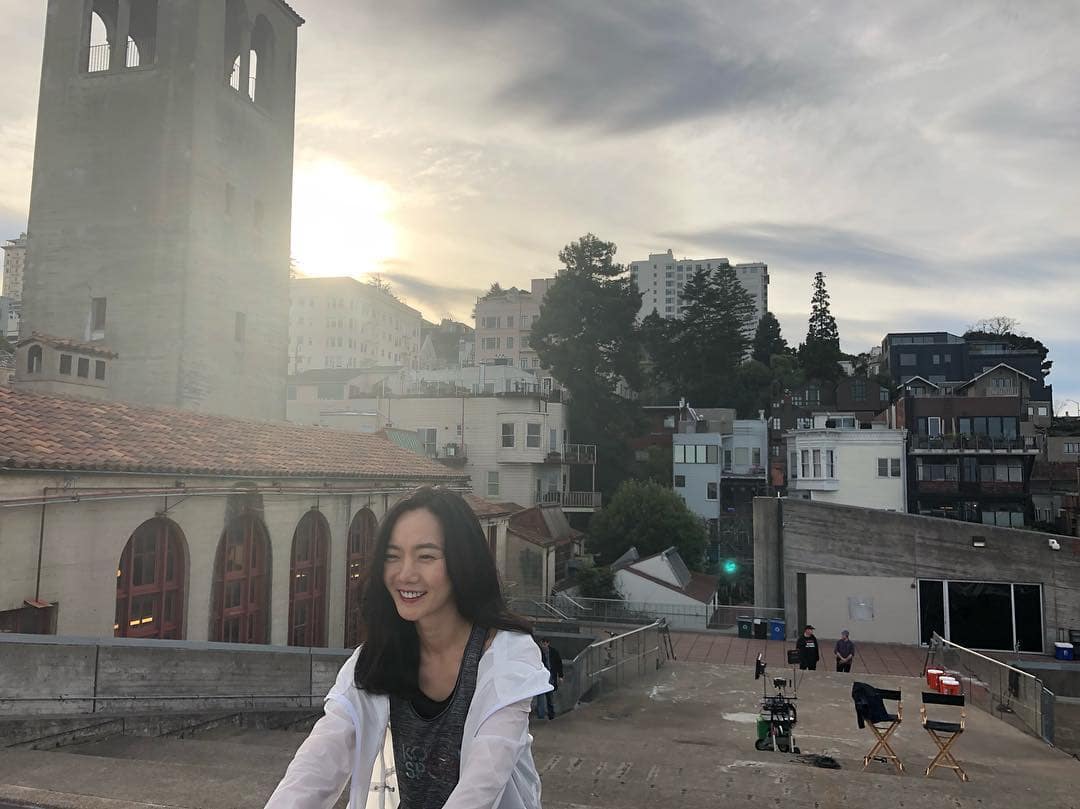 Doona Bae was born in Seoul and has a great affinity for hometown; every time she shoots a project in the city with foreign co-stars or film crew, she enjoys getting to re-experience Seoul through their eyes and never fails to show them the best of what the city has to offer. 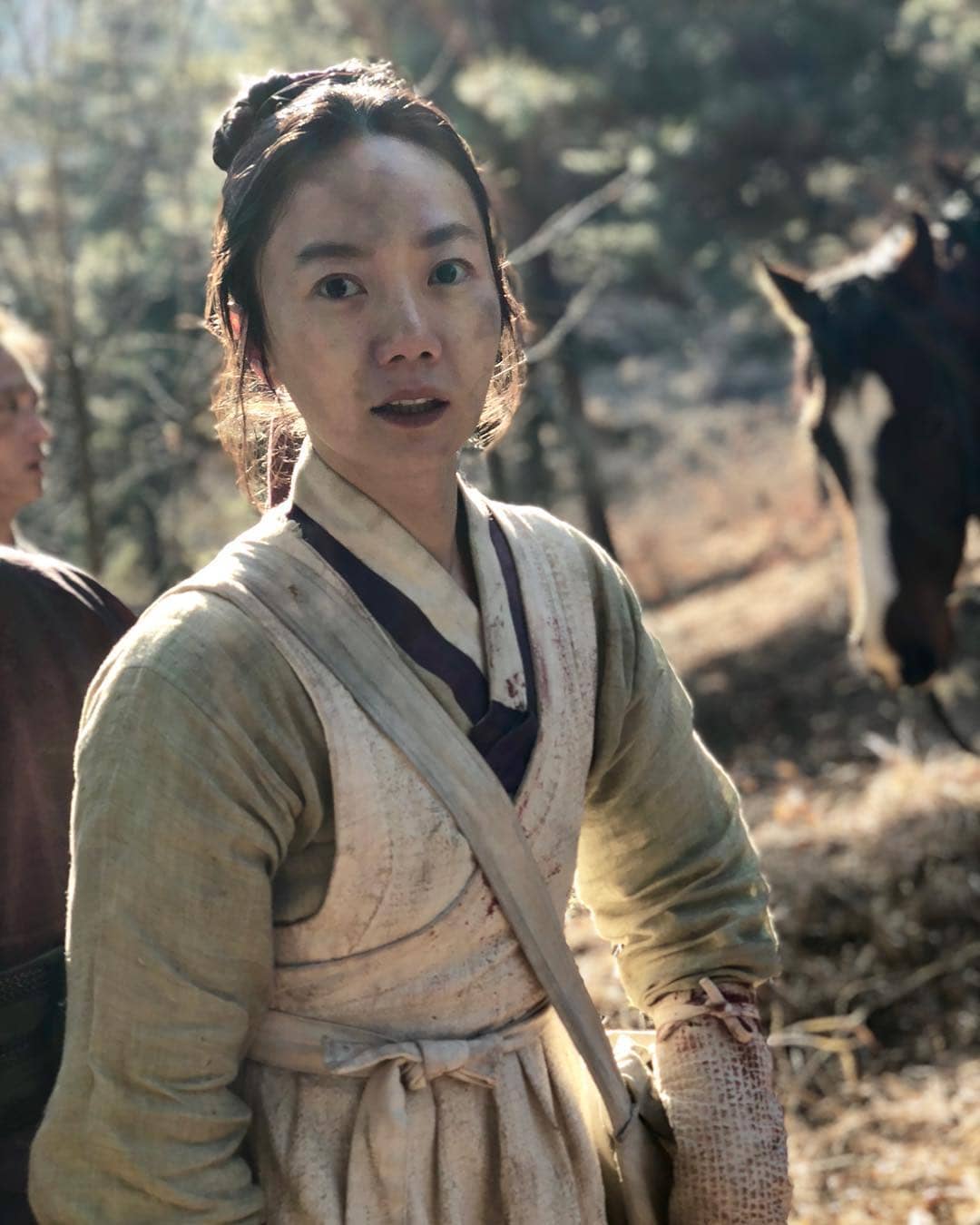 Contrary to what you might think, she doesn't have a particularly stringent screening process for choosing roles. In fact, she feels like she's already played most of the characters she wants to. The only important thing to her when it comes to this is that she has to see the value in the character and their journey for her to relate to them, and be able to bring their story to life. "Kingdom" isn't her first Netflix project. She was a lead on "Sense8," which portrayed her as a butt-kicking protagonist with supernatural powers and intimidating combat skills. 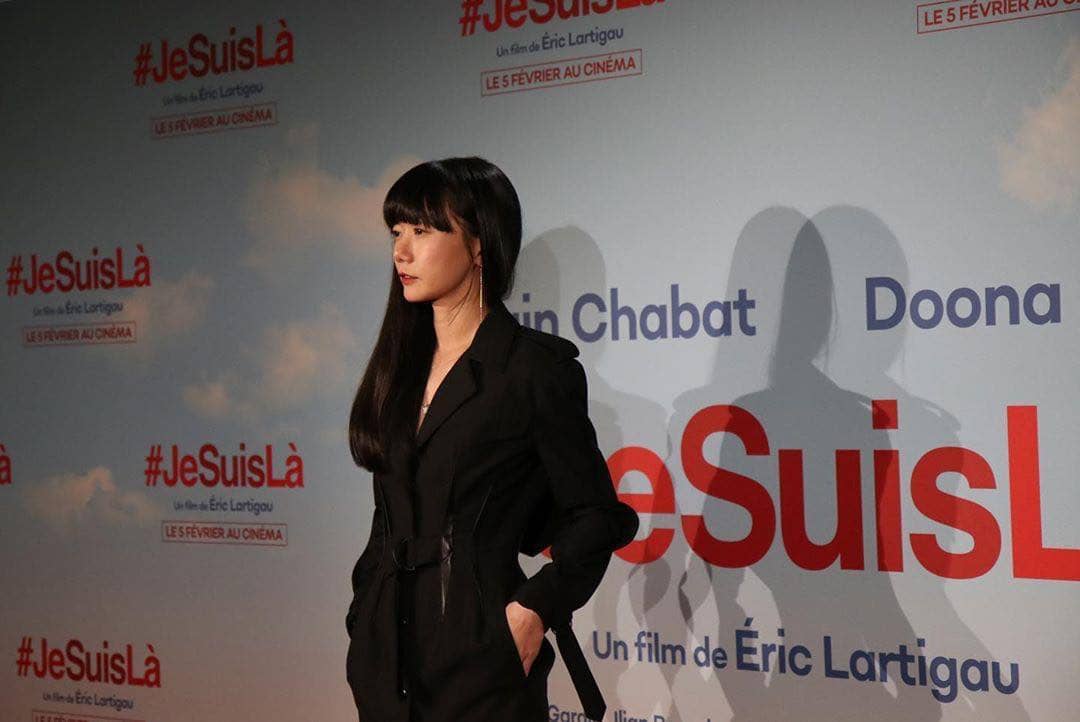 What kickstarted her career was a willingness to perform one of her first roles without makeup—something that many of contemporaries refused to do. It's what began her branding as a "serious" actress who could be relied on to put a film's artistic integrity before her own interests. Her comfort in risque roles has likewise made her a favorite for filmmakers who don't shy away from tackling more serious themes. A celebrity life was never on Doona Bae's mind as a young woman. Even though she had grown up around theater with a mother who was an actress, and despite being scouted by a modeling agency as a university student, fame and fortune are still not why she does what she does. She acts for the art and for the stories, her passion lying in what message she's able to relay to audiences. 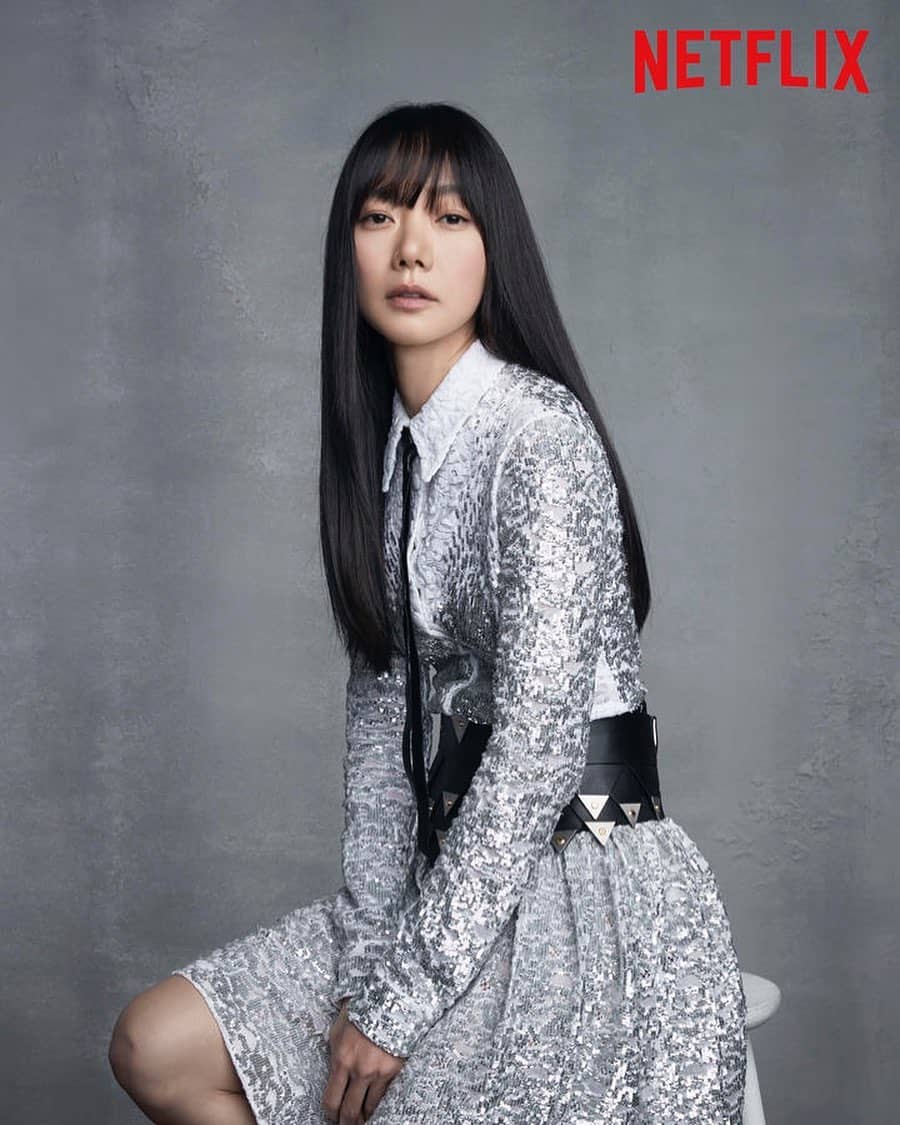 She's a go with the flow, live in the present kind of person. She's admitted that she really isn't as ambitious as you might think, and doesn't really preoccupy herself with thinking of the future and how to find success next. If there's anything that she does exert energy on, however, it's challenging the vision of the perfect Korean woman. With her work and with the very woman that she is, she goes against the grain of the flawless, doll-like, and demure picture of a female Korean celebrity, and she couldn't be happier doing so. 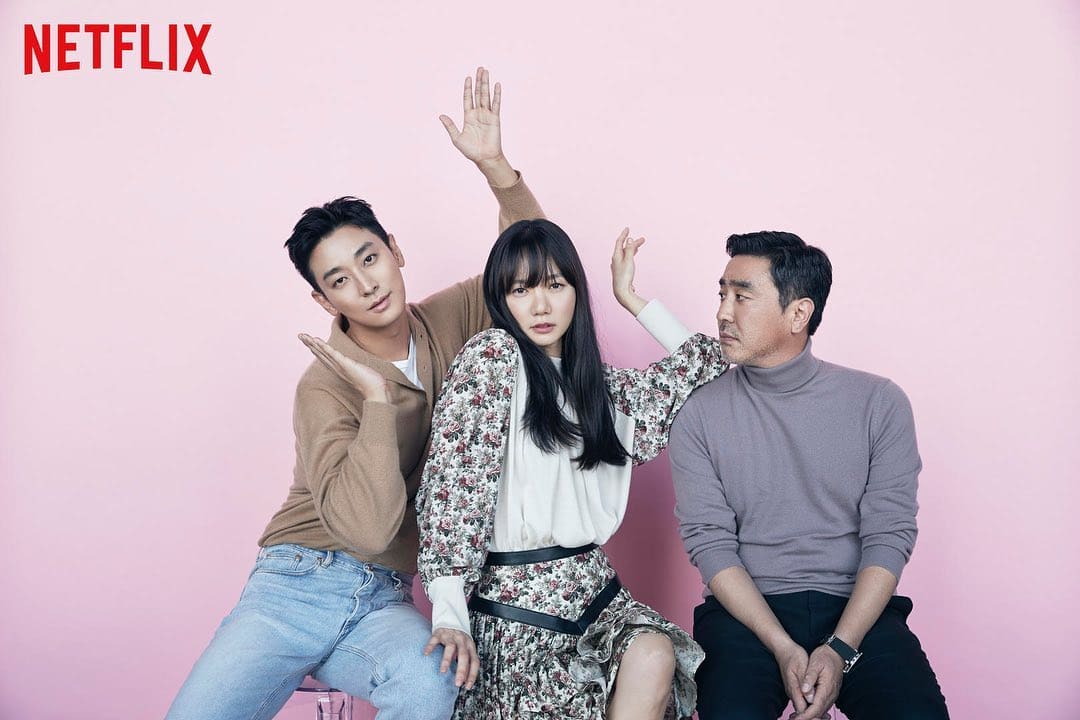 She's big on risk-taking. She knows the gains that can be made when she gathers the courage to explore unchartered territory, and it's likely the reason why she's gotten as far as she has in the industry. If a role doesn't challenge her enough, she decides it's not for her. She's totally okay with receiving criticism. In fact, she got quite a bit of it when her recent character, Seo-Bi, who is a nurse and leading role in Netflix's period zombie thriller "Kingdom." Directors and audiences alike were divided in how she interpreted the character despite the popularity the show garnered in and outside Korea. She remains levelheaded about it, simply because she's satisfied with her efforts in taking on a project that demanded her to explore the unexplored. Being bold enough to try something new to her is a success in itself, regardless of what people have to say about it.