Our Favorite K-Drama Dads (Aka "Appas")

Here's a list of some of the most recognizable veteran Korean actors, who played memorable roles as dads in K-Dramas

There's nothing quite like the reassuring presence of a father. A father provides for the family and makes sure to be there for his children, too, should they need some wise pieces of advice or even a strong shoulder to cry on.

In some K-Dramas, in the absence of a loving and doting mother (or eomma), we're glad to see the lead stars bond with their fathers (or appas) on such a deep, emotional level. It's so fun to watch these dads cook for their daughters or sons, get extra protective of them, go to great lengths just to show their love and support for them, and even sacrifice for them. Other times, you may not get to see them as often in the series, but when they do appear, the lead stars almost always get an important realization or lesson that guides them later on in life.

The recent K-Dramas we've seen showed us great examples of a father—someone who won't think twice about sacrificing for his child's happiness. There's the father of Park Sae-ro-yi (Park Seo-joon) in Itaewon Class who taught his son to fight for what he thinks is right. There's the father of Captain Ri Jeong-hyeok in Crash Landing on You who, as stern as he was, surprised us all when he protected and saved his son despite dangerous circumstances. There's also the father of Jung Tae-eul in The King: Eternal Monarch, who was a very present dad in her daughter's life; he's so close to her his passion for taekwondo even rubbed off on her.

Who's your favorite K-Drama dad?

In the gallery below, check out the veteran Korean actors who are recognizable for the father roles they've taken on: 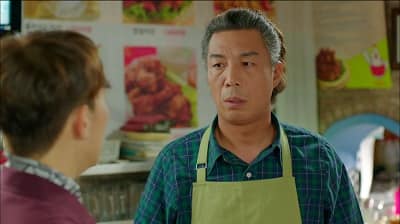 Where We Loved Him: "Weightlifting Fairy Kim Bok-joo" and "Cheese in the Trap" 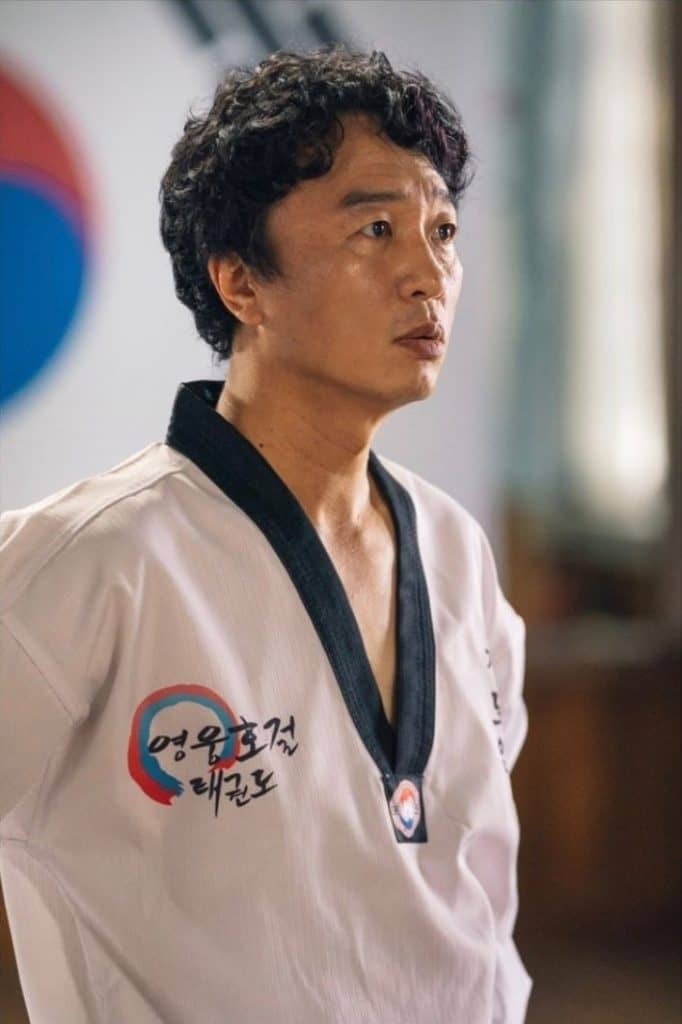 Where We Loved Him: "The King: Eternal Monarch" and "Lovely Horribly" 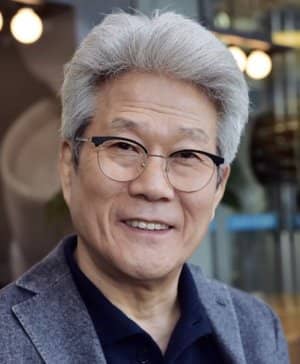 Where We Loved Him: "Forest" 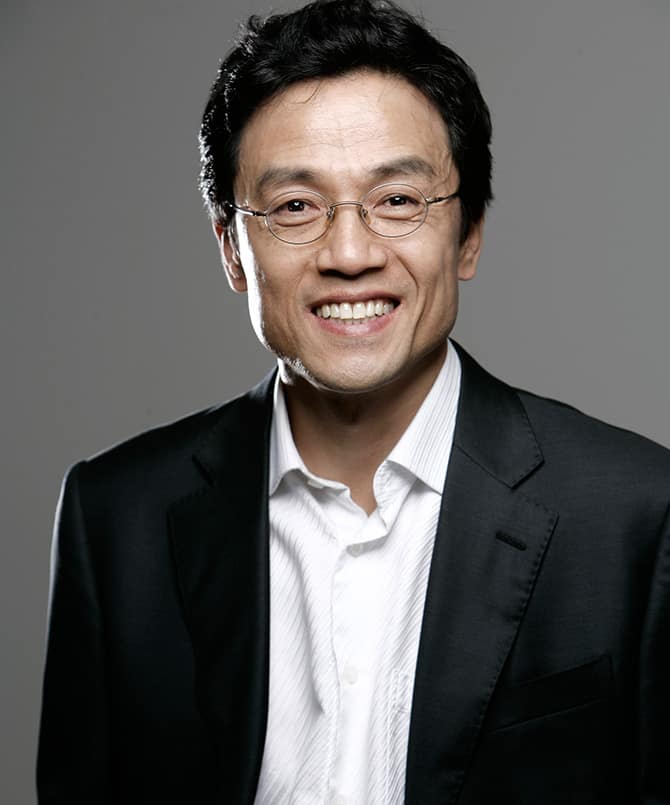 Where We Loved Him: "Forest"

Where We Loved Him: "Doctor Stranger" and "City Hunter"

Where We Loved Him: "Pinocchio" and "Encounter"

Where We Loved Him: "Reply" series 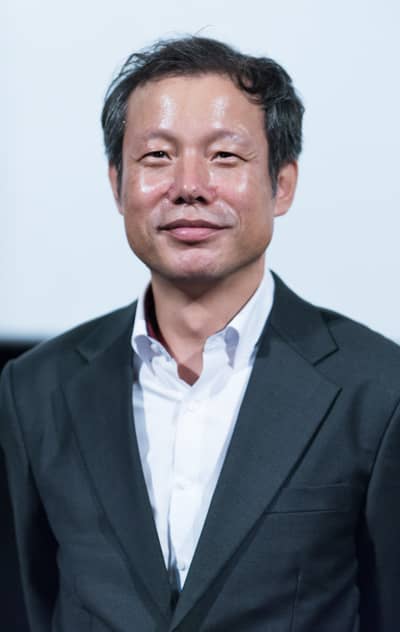 Where We Loved Him: "Weightlifting Fairy Kim Bok-Joo" and "Secret Garden"

Where We Loved Him: "Fight for My Way" 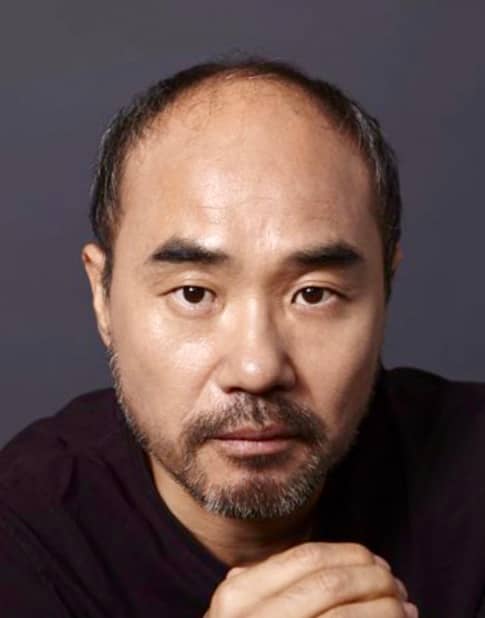 Where We Loved Him: "When the Weather is Fine" 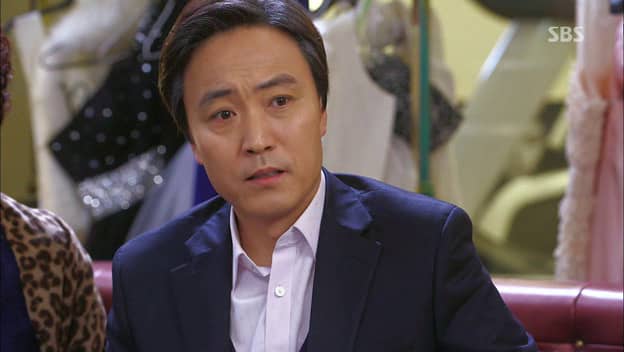 Where We Loved Him: "My Love From the Star" 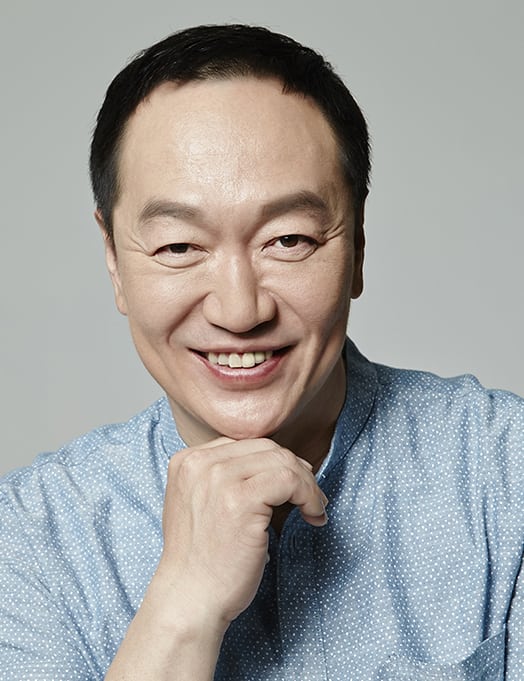 Where We Loved Him: "Healer" 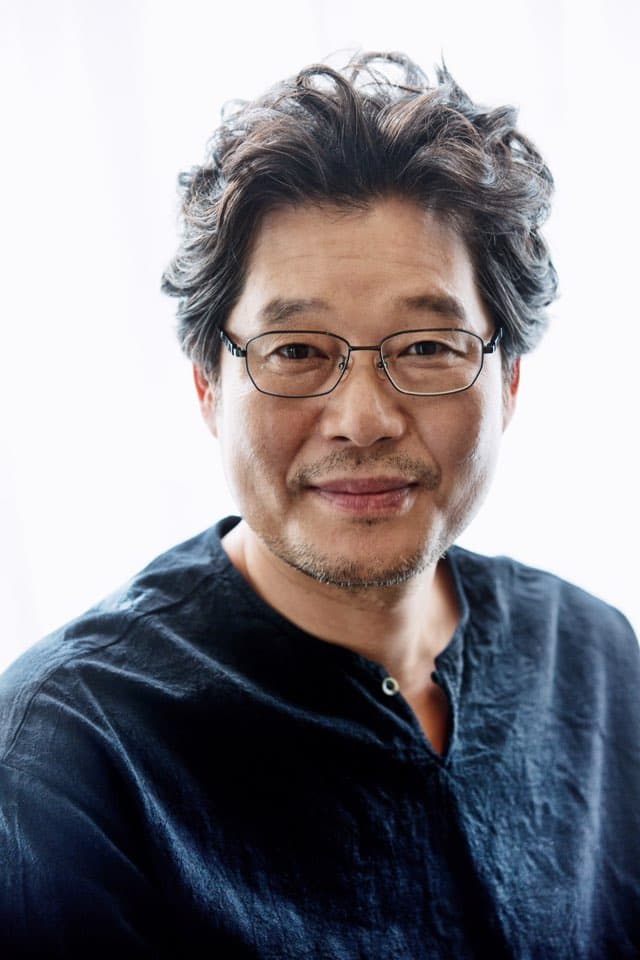 Where We Loved Him: "Strong Woman Do Bong Soon"

Where We Loved Him: "Her Private Life"

5 Dad-Inspired Eyewear Shapes To Add In Your Collection Now!