Who Would Be Perfect As Kim Soo-Hyun's Next Leading Lady?

Whenever Kim Soo-hyun does a project, it's always expected to be big—and he never fails to live up to the expectations! So, which among these actresses could complement his strong onscreen presence for his next series or film?

Kim Soo-hyun's latest K-Drama It's Okay to Not be Okay ended three weeks ago, but many still can't move on from it. His role as caregiver Moon Gang-tae in this epic healing drama was so memorable it proves to be yet another milestone in his filmography that features nothing less than top-quality films and dramas.

He may be the highest-paid Korean actor, but he actually only has 11 dramas and 5 films, plus several cameos, in his 13-year career so far; that's fairly lesser than those of his fellow top actors today. The 2013 K-Drama My Love from the Star, wherein he played the role of an alien who lands on earth, was what really catapulted him into international stardom. And with his popularity reaching stratospheric heights after the said project, he could've easily landed any starring role then if he wished to; but interestingly for his next project, he had no qualms about portraying the second male lead, a rookie producer-director, in the 2015 series The Producers.

In an interview with The Korea Herald back in 2015, he said of his decision to work on The Producers after the extremely successful My Love from the Star: "I chose this role because I wanted to just let loose and play a goofy character. I wanted to show audiences a more relaxed side... I try not to put pressure on myself. As I said earlier, I tried to let loose and relax in this drama. Of course, that doesn’t mean I didn’t work hard. As usual, I practiced and rehearsed and worked hard, and I really hope (the show) is a success. But I try not to pay too much attention to ratings and things like that. The thing I’m most focused on is letting the audience relate to my character. Everyone at one point in their lives was a rookie in some area, so I would like people to relate to that experience. If I’m able to portray that well, then I think the show will be a natural success in terms of popularity." This just goes to show that Kim Soo-hyun tends to choose projects that really resonate well with him as an actor, and it doesn't matter whether it's for a lead or supporting role.

His passion for his craft is so admirable his co-stars and leading ladies have nothing but good words for the talented and versatile actor. His It's Okay to Not be Okay leading lady Seo Ye-ji (who played the role of Ko Mun-yeong, a bestselling children's book author with an antisocial personality disorder) said about her working relationship with him: "From my very first day, he has been very considerate of me. So I feel like our chemistry started off and continues to be quite good and I think I would even go as far as to say that he’s probably the best partner that I’ve had."

We can't wait to see Kim Soo-hyun in a new drama or film again. But, in the meantime, we go through the list of Korean actresses, and check who might look best next to this handsome actor. 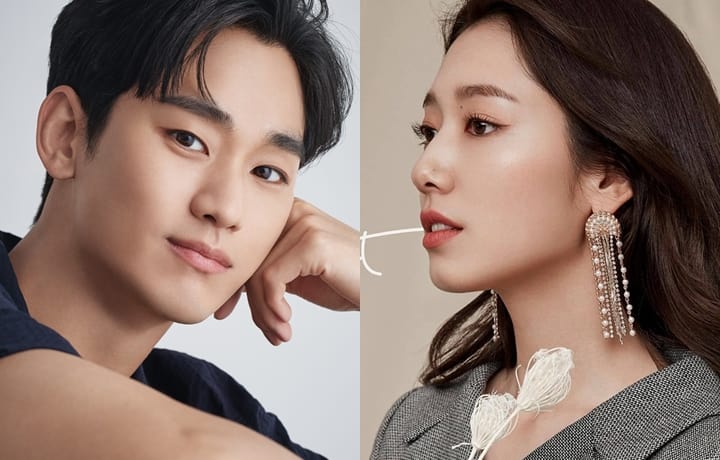 Park Shin-hye (who's known for her K-Dramas "The Heirs," "Pinocchio," "The Doctors," and "Memories of the Alhambra") was rumored to have been offered the female lead role in "It's Okay to Not be Okay" (then known as "Psycho, But It's Okay") which eventually went to Seo Ye-ji. Since her team-up with Kim Soo-hyun didn't push through with this K-Drama, perhaps we could see them in another drama together instead. 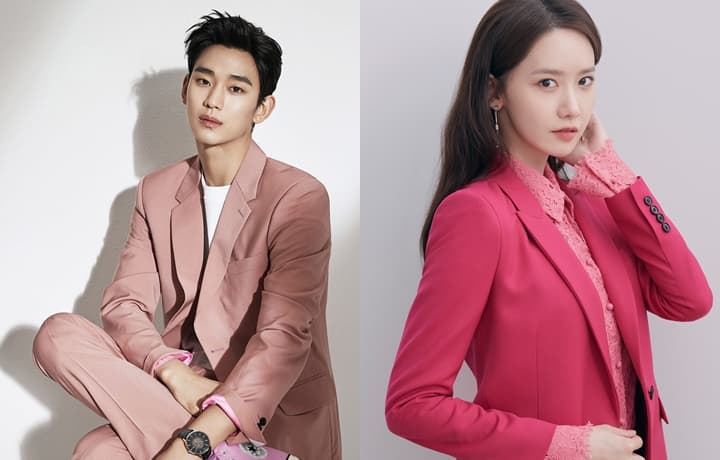 Kim Soo-hyun and YoonA were linked romantically before, a rumor that was sparked not by a project but because they went to the same church together. Back in 2016, they were also voted by Chinese website VLinkage as the two most popular Korean actors in China. If they're friends off-cam, how nice would it be for that friendship to translate to an amazing chemistry on-screen, right? 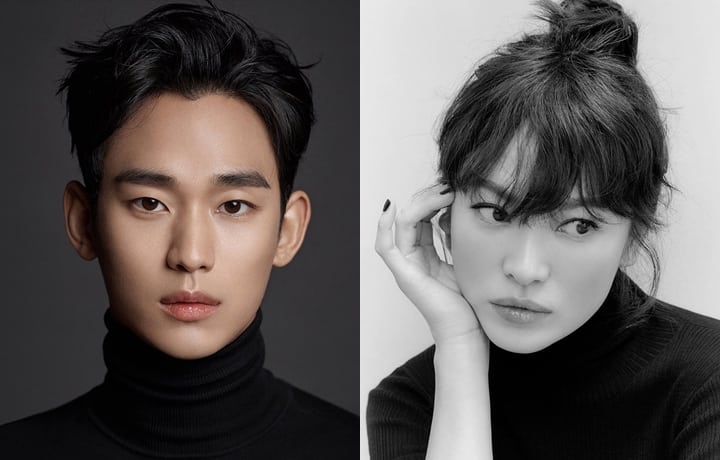 Could their 6-year age gap in real life make for a memorable noona romance on-screen? Both actors are not only famous in Korea, their popularity extends to other Asian countries like China where they've been considered to be among the most well-loved Korean actors. And hey, there are also rumors going around that they might star in the Korean version of "Sex and the City." Well, if you think that's far from happening, the fact that they've been linked means Hallyu fans are seeing a huge potential in this pairing. 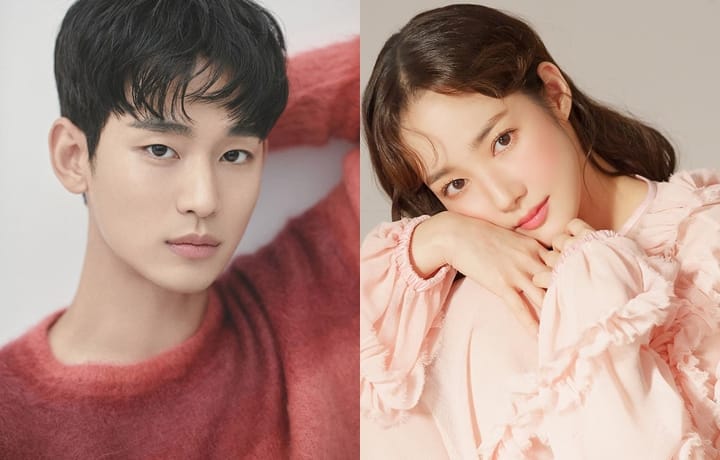 Park Min-young is one of the most in-demand leading ladies in the Hallyu scene today. Kim Soo-hyun, on the other hand, is currently the highest-paid Korean actor and one of the most sought-after in the industry just the same. So, imagine how powerful they'd make as an on-screen couple. Last year, they both attended a DPC skincare event in Shanghai. Here's to hoping the next event they'd attend together is a press con for a new project! 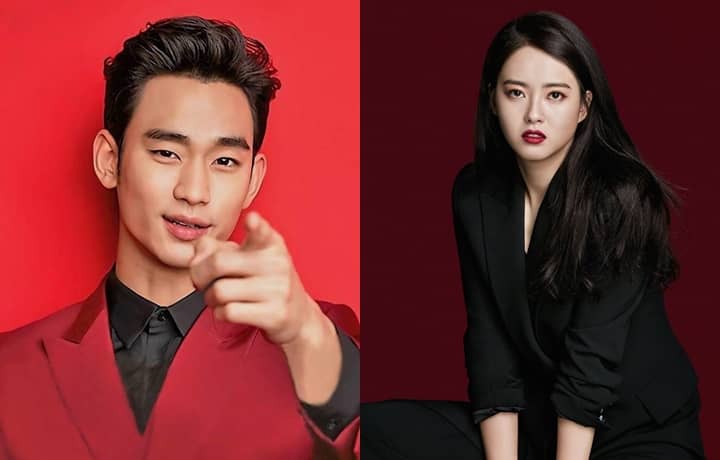 Kim Soo-hyun and Go Ara fans, who can remember that these two did a commercial film together back in 2011 for the brand Canon? Check out the photos and videos from that shoot—we think they actually look cute together! Of course, that was almost a decade ago, which means they've both matured as actors and are now capable of delivering a kind of chemistry that's beyond cute. They've both starred in sageuk (historical dramas) in the past ("Moon Embracing the Sun" for him and "Hwarang: The Poet Warrior Youth" for her), so what do you think about a period series starring Kim Soo-hyun and Go Ara? Kim Soo-hyun and Park Bo-young have, in fact, worked with each other before, starring in the youth drama series "Jungle Fish" back in 2008. That was a long time ago, so how about a reunion? 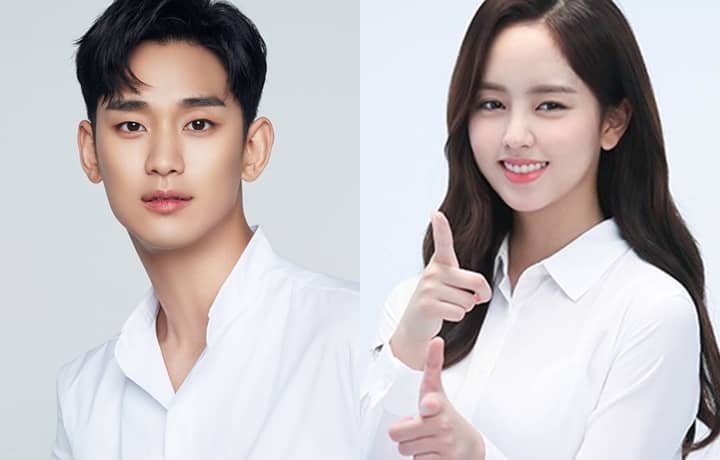 The historical drama "Moon Embracing the Sun" is one of their projects. In that 2012 series, Kim Soo-hyun stars as the Crown Prince/King Lee Hwon, while Kim So-hyun is the young version of Yoon Bo-kyung (later portrayed by Kim Min-seo) who's in love with Lee Hwon. Eight years later, this young actress has grown so much and has made impact as a female lead in various dramas. Kim Soo-hyun x Kim So-hyun—their names are complementary, could their onscreen presence be too? 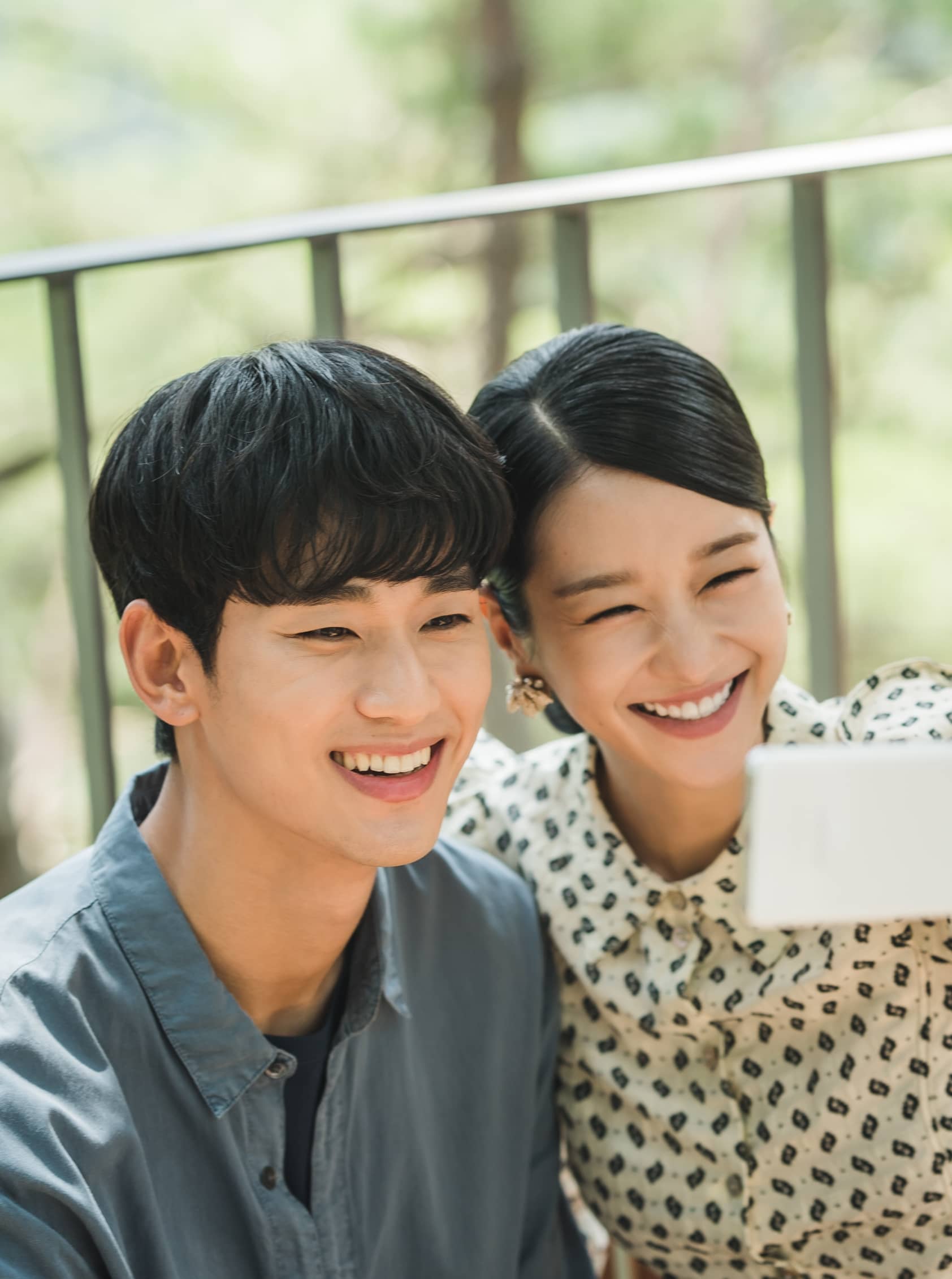 Okay, how about a second season for "It's Okay to Not be Okay?"

For you, which Korean actress would be perfect as Kim Soo-hyun's next leading lady?

Here Are Our Predictions For The 56th Baeksang Arts Awards