The Biggest Winners At The 2020 Seoul International Drama Awards

Drama buffs who soak in the best of what the cinematic universe has to offer from the genre know not to miss the Seoul International Drama Awards.

The annual ceremony honors both Korean and international titles in film and television, bringing to the forefront projects that would have otherwise remained buried in the archives and underappreciated—or undiscovered, altogether—by audiences from around the world. It's an especially unique awards ceremony as it puts A-list, independent, and up-and-coming filmmakers, actors, and actresses at par with each other; here, talent, originality, and soul are what contend for top awards and it's certainly not a matter of popularity or box-office numbers.

In its 2020 edition, the Seoul International Drama Awards shines the spotlight on titles both new and familiar. Crash Landing on You, Itaewon Class, and When the Camellia Blooms proved to be big winners, while surprise hits Everything and Nothing, World on Fire, Mr. Fighter and even The Philippines' very own adaptation of Descendants of the Sun got their fair share of glory.

See what you should be watching next and which actors, actresses, films, and shows shone the brightest at the 2020 Seoul International Drama Awards in the gallery below!

Here Are The Nominees For Metro.Style's Most Beautiful Korean Actresses Campaign 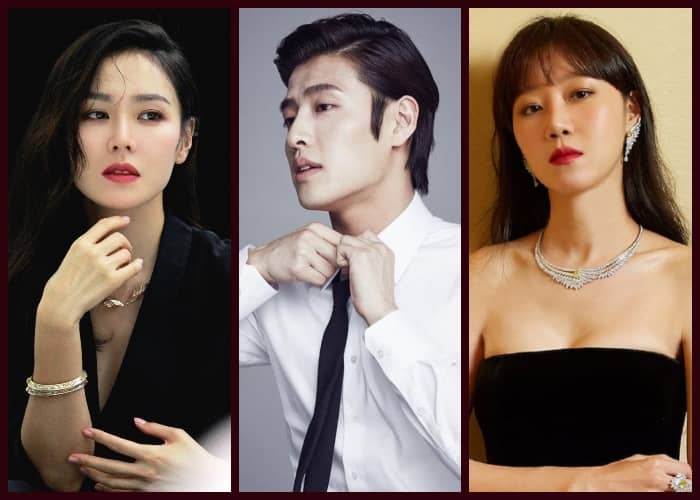 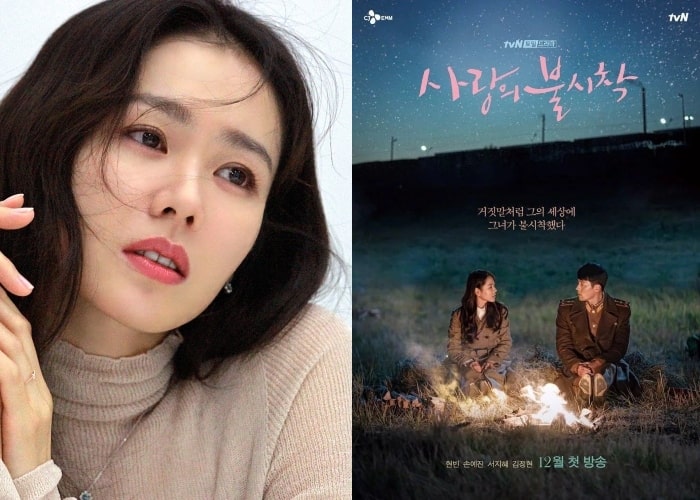 Let's begin with the "Queen of Melodrama," Son Ye-jin! The Korean superstar brought home two awards at the ceremony, including Hallyu Drama Best Actress Award and Outstanding Korean Actress Award for "Crash Landing on You." Meanwhile, Gong Hyo-jin was named the Best Actress Award for her performance in the K-Drama "When the Camellia Blooms." 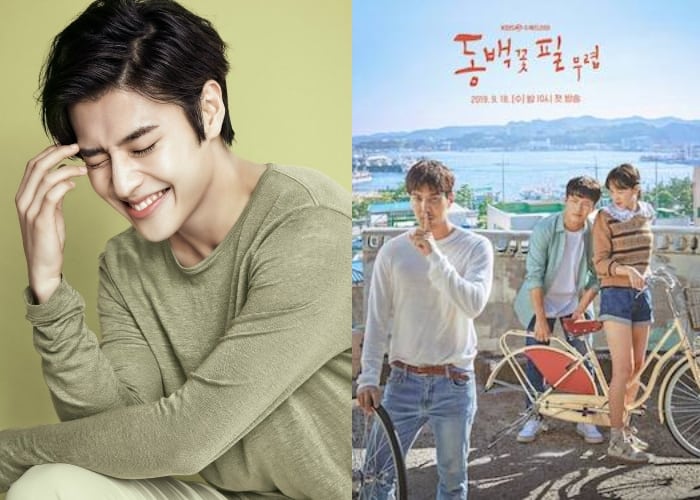 "Orphans of a Nation"

Turning our attention to international awardees, Brazil's series "Orphans of a Nation" came home with the grand prize for television. The show chronicling the stories of refugees and immigrants from around the world was awarded with the night's Grand Prize. 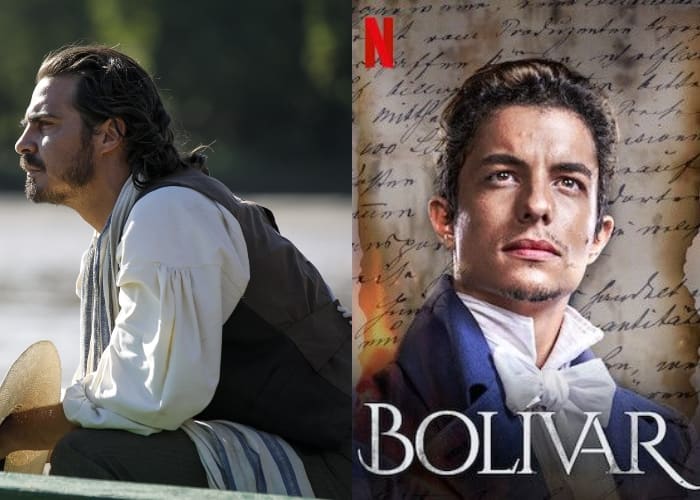 Coming in at second place to "Orphans of a Nation" is a lesser known, but nonetheless excellently made Netflix film from Colombia. "Bolivar" is essentially a biopic about Gen. Simón Bolívar from Venezuela that was given a romantic spin; it was awarded with the Serial Drama Golden Bird Prize. 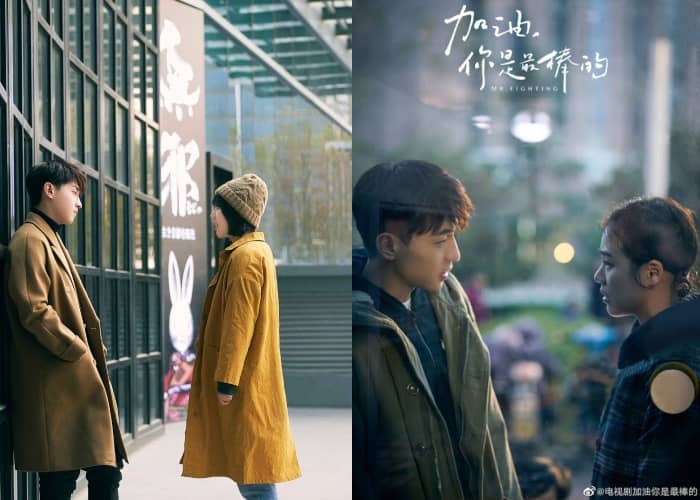 And then there's China's "Mr. Fighting," a surprise summer hit that highlights the beauty of life's ups and downs for ordinary people. The TV series went on to win the Serial Drama Silver Bird Prize award. 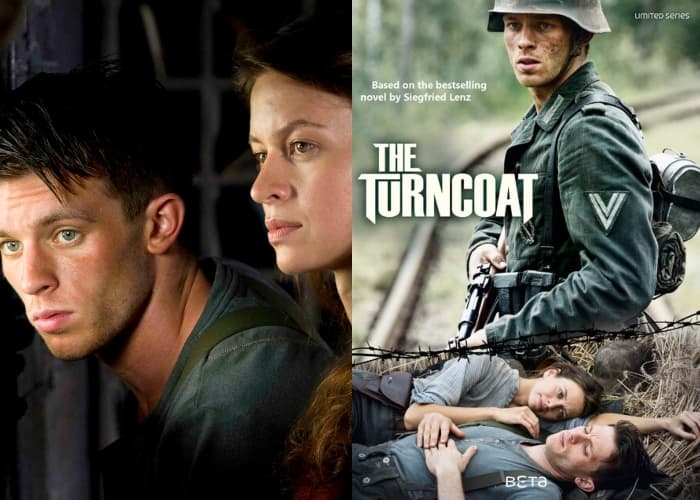 Europe also got its fair share of representation at the ceremony with none other than cinematic gem "The Turncoat." The German film, which is wonderfully based on a manuscript that remained hidden for decades and was almost lost to time, follows the story of a WW2 soldier fighting at the height of the war, who questions his duty's true purpose. The TV Movie Golden Bird Prize was given to "The Turncoat." 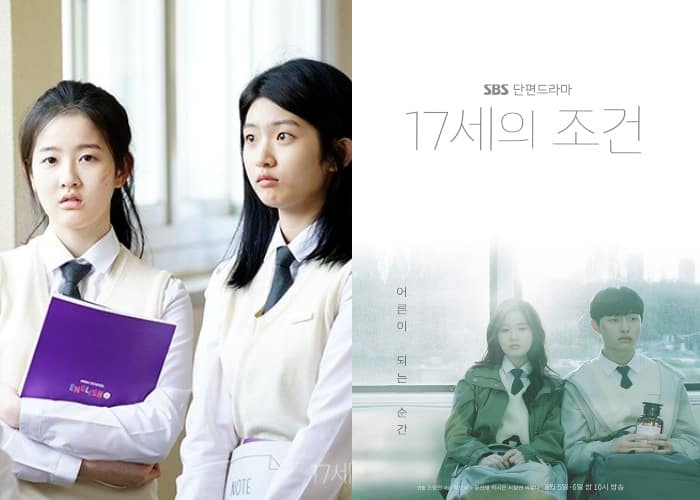 Whoever said that made-for-teens drama films couldn't attract a more sophisticated audience was sorely mistaken. Korea's "Everything and Nothing" is proof of this. The touching film about coming of age while striking unexpected friendships received the TV Movie Silver Bird Prize award. Another wartime-focused project garnered top votes at the ceremony, this time, hailing from the UK. "World on Fire," a BBC mini series, is also set in WW2 and gives the Allied Powers' perspective of the war. As the winner of the Mini-Series Golden Bird Prize, the show depicts the lives of ordinary British citizens and how they adapted to one of the most tragic times in history, the series is poignant and affecting in every way. "World on Fire" director Adam Smith was also given the Best Director award. "Itaewon Class," a recently concluded Korean series, went home with the Mini-Series Silver Bird Prize. Following the redemption arc of an ex-convict holding on to his dreams despite his history, it's lighthearted, heartwarming, and thought-provoking all at once. 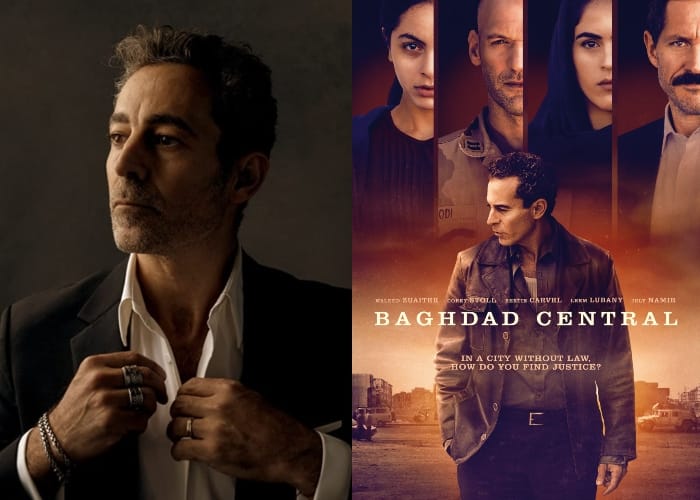 Based on true events, "Baghdad Central" follows the events that unfolded after the fall of Saddam Hussein. But rather than focus on the story of a nation, it zeroes in on the experiences of a father who goes on a mission to reunite with his daughter. Its lead actor, Waleed Zuaiter, was awarded the Best Actor award for his performance. 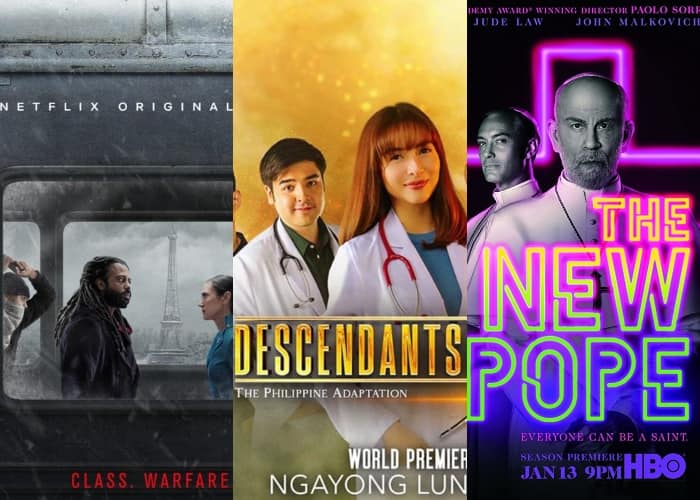 "Snowpiercer," "The New Pope," and "Descendants of the Sun"

There wasn't just one, but three winners for the Most Popular Foreign Drama category! First up was the US' adaptation of "Snowpiercer," followed by Italy's "The New Pope," and last but certainly not least, the Philippines's very own take on K-Drama classic "Descendants of the Sun" (Dingdong Dantes was also a big winner at the event, taking home the Asian Star Prize for this series).

Team Nam Joo-Hyuk? Here Are 11 Things About The "Start-Up" Actor

For Filipino audiences, they'll be glad to know that Descendants of the Sun wasn't the only entry from the country that made it to the nominees short list. Bela Padilla was up for the Best Actress award alongside When the Camellia Blooms' (WTCB) Gong Hyo-jin (as a deeply devoted K-Drama fan, this recognition was truly extra special for Bela, especially since she saw WTCB) for her performance in Sino Ang Maysala?: Mea Culpa.

Two other special awards were given to France's 18h30 (Short-Form Drama Golden Bird Prize) and the Czech Republic's The Cage (Jury’s Special Prize).

Audiences and winners alike expressed enthusiasm about the ceremony pushing through despite the ongoing health crisis and South Korea's re-tightened controls on social events and mass gatherings. Despite being held online sans red carpet arrivals, glamorous gowns and tuxedos on display, and no live audience, the ceremony was a success and was an excellent tribute to Korea's dedication to promoting the brightest talents in the industry across the world.