As over 40 artists sign as Kapamilyas, Star Magic unveils its plans to go global during its historic Black Pen Day

Star Magic, the country’s premier talent management agency, gets bigger and brighter as it aims to go global and to expand to content production to champion the talents of Filipino artists.

“We dream to grow bigger and go global. To see our artists perform alongside the best artists in the world is what we will strive to achieve. Star Magic will also start creating content that will entertain, inform, and educate our audience locally and globally,” said Star Magic and ABS-CBN entertainment production head Laurenti M. Dyogi during the Star Magic Black Pen Day on Saturday, June 19.

Direk Lauren announced that in the coming months, they will launch Star Magic Records, a sublabel under ABS-CBN Music; Star Magic Studio, which will create content for Star Magic artists; and Star Magic Digital Artist Agency. They will also bring back Teatro Kapamilya, ABS-CBN’s theater arm that produced 2020’s “Tabing-Ilog: The Musical.”

EXCLUSIVE: Meet The Members Of BINI, As The P-Pop Girl Group Officially Makes Its Debut (Part 1)

EXCLUSIVE: Meet The Members Of BINI, As The P-Pop Girl Group Officially Makes Its Debut (Part 2)

Over 40 artists signed to become members of the ABS-CBN family in the Star Magic Black Pen Day, dubbed as the biggest contract signing event in the history of Philippine entertainment.

Check out the gallery below for more photos from the event: 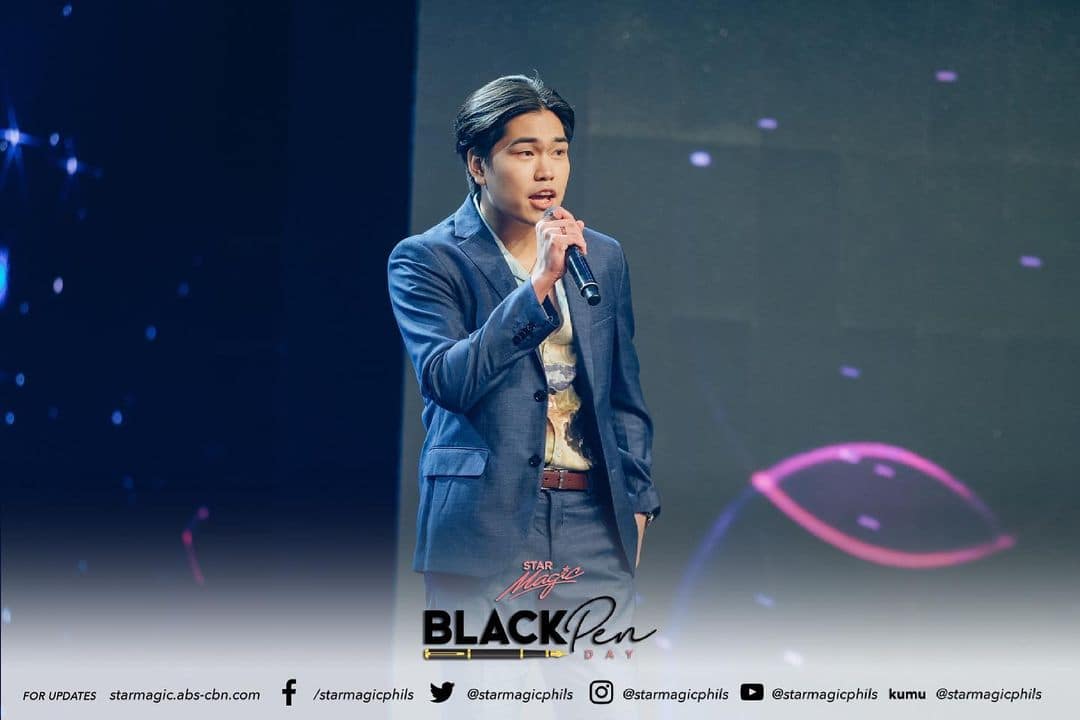 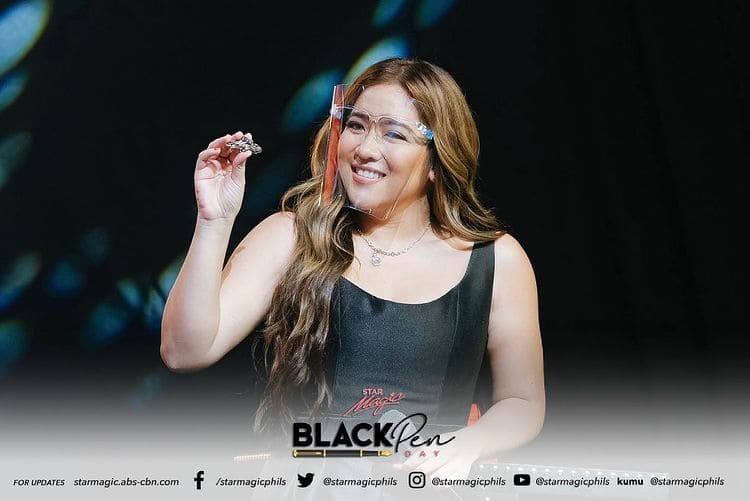 EXCLUSIVE: Jake Ejercito On Keeping Up With His Tween Ellie And Being The Kind Of Father His Dad Will Be Proud Of

Liza Soberano On Resonating With Alexandra Trese: "We Both Feel Very Pressured"

Before welcoming the new Kapamilyas, Direk Lauren also paid tribute to Star Magic’s talent managers and road managers for being the “true force behind Star Magic.” With them, he hopes to continue to develop, train, and managed talents that are not only multifaceted but also responsible individuals and influencers in all media platforms. “My dream is to help fulfill the dreams of our artists. To attain their highest potential in their chosen craft and be responsible members of the entertainment community and of this nation,” he said.

“The journey will not be very easy. It will entail hard work, continuous development of your talents and skills and a hundred percent commitment to excellence. But rest assured that we will be here to guide you and mentor you to pursue your passions, conquer your challenges, and be the best in everything that you do,”  she told Star Magic’s new talents.

She added, “Be good, stay grounded, and enjoy the journey. Together let us share love, joy, and light as we continue to inspire and serve the Filipino.”

WATCH: The Cruz Cousins Talk About Music And TikTok On "Good Vibes With Edu"