We know you're excited to see this OG oppa in a K-Drama again. Finally, after three years of hiatus, Lee Min-ho is back! His much-awaited small screen comeback is via the series The King: Eternal Monarch, which will be released on April 17 and will be available for streaming on Netflix!

To refresh your memory, Lee Min-ho's last K-Drama was The Legend of the Blue Sea, wherein he was paired with actress Jun Ji-hyun; this series ran from November 2016 to January 2017. A few months after the show wrapped up productions, he began his mandatory military service and was discharged in April 2019.

In The King: Eternal Monarch, Lee Min-ho plays Korean emperor Lee Gon who, as described by Netflix, "passes through a mysterious portal and into a parallel world, where he encounters a feisty police detective, Jung Tae-eul (played by Kim Go-eun)." The SBS series' screenwriter is Kim Eun-sook, who's also behind Lee Min-ho's K-Drama The Heirs as well as other well-loved shows such as Lovers in Paris, Secret Garden, A Gentleman's Dignity, Descendants of the Sun, Guardian: The Lonely and Great God, and Mr. Sunshine. 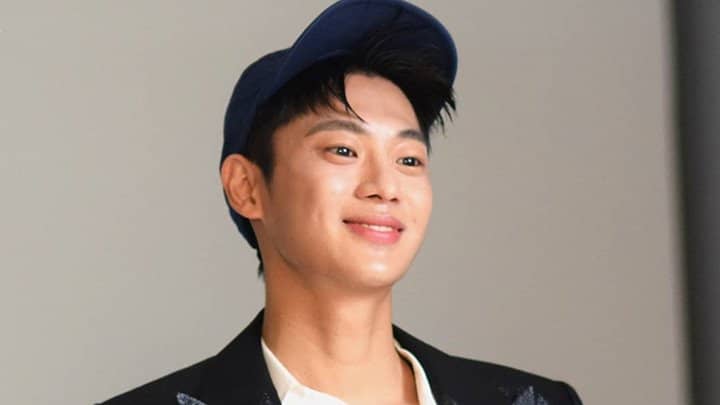 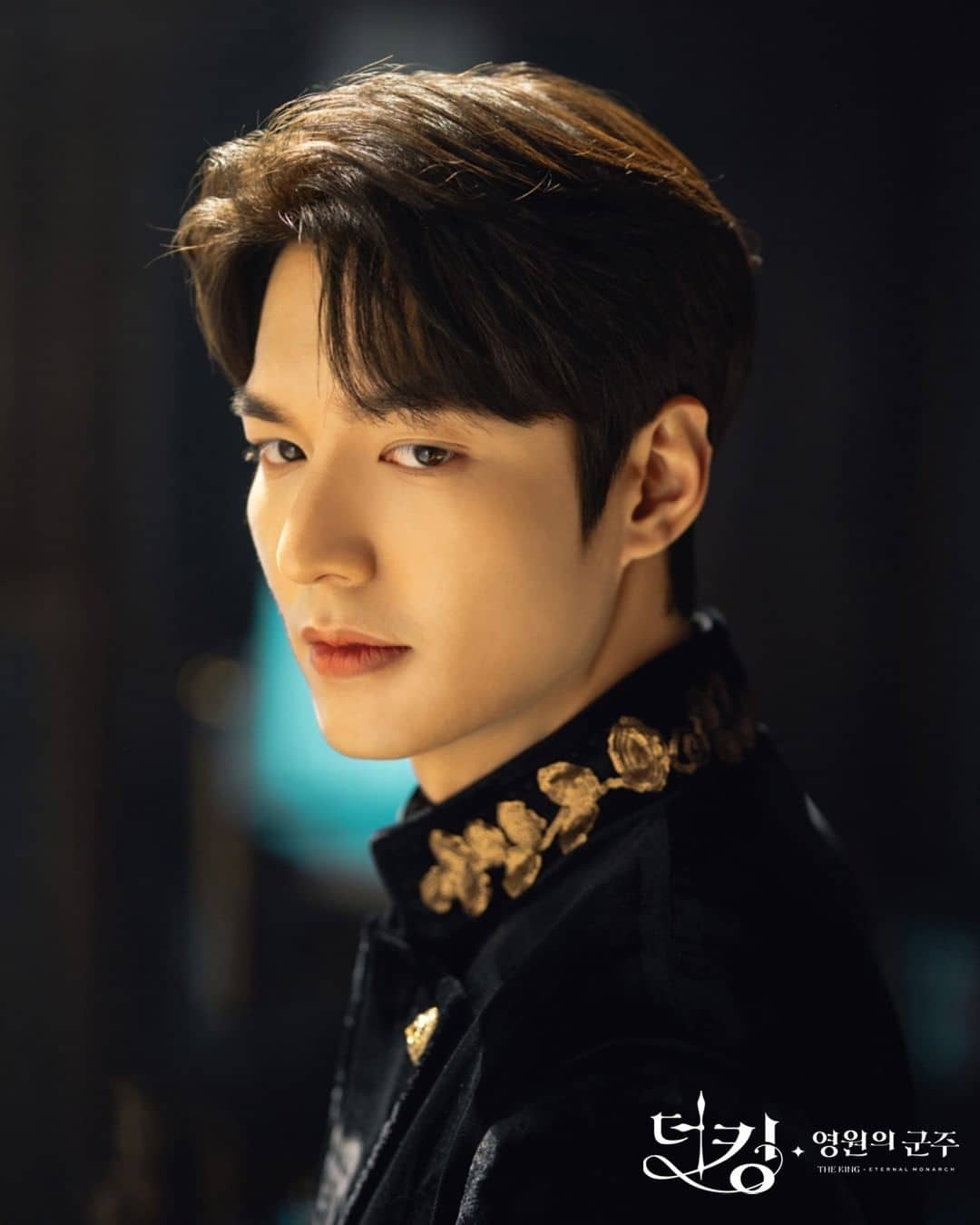 Watch the 16-episode series' teasers below:

For those who need a refresher on LMH and those who are new fans of his, here are some facts about this tall and handsome Korean actor. Scroll and read through the gallery below:

Lee Min-Ho is Back!

Lee Min-Ho is Back!

He wanted to become a professional football player but he was injured in 5th grade and couldn’t pursue it anymore. He looks up to Portuguese football player Cristiano Ronaldo.

He majored in film and art at Konkuk University, for which he was chosen to be an ambassador in 2010. Other Korean celebs from this university include Bae Doo-na (from "Kingdom"), Chae Soo-bin (from "I'm Not a Robot"), Lee Jong-suk (from "Romance is a Bonus Book"), Song Kang (from "Love Alarm"), and Yoo Ah-in (from "Chicago Typewriter").

In 2006, he got into a serious car accident with fellow actor Jung Il-woo. He suffered a leg injury, and was bedridden for several months. He had another car accident in 2011 on the set of the K-Drama “City Hunter.”

In 2009, he was featured in a music video for Sandara Park’s first single “Kiss.” Of course, as the title suggests, they had a kissing scene in the MV. Of the experience of shooting this part with Lee Min-ho, Sandara said, “We did it 50 times. Because I didn’t know. I was a rookie, and there were so many people… I wasn’t able to really feel the kiss.”

He sings as well, although he really didn’t intend to do it professionally. He released the album “My Everything” in 2013 and “Song For You” in 2014. He has two extended plays (“The Day” and “Always”) and several singles as well.

In 2015, he was chosen to be the Face of Korean Tourism, along with AOA’s Seolhyun. This role put him at the forefront of the promotion of Korea’s tourism industry.

He has championed several advocacies and was associated with philanthropic organizations like UNICEF for its campaign against malaria and relief efforts for the victims of an earthquake in Nepal in 2015 and Charity: Water for its initiative to create wells in Malawi. He also set up the fundraising platform PROMIZ website to benefit various social and humanitarian causes.

His current agency is MYM Entertainment and his older sister Lee Yong-jung is its CEO.

He began his mandatory military service in May 2017 as a public service officer; due to his injury from his 2006 accident, he couldn’t serve as an active duty soldier. He then started a four-week military training in March 2018, and continued with his public service duties until he was discharged in April 2019.

When he doesn't have work commitments, Lee Min-ho prefers to stay at home. One of his hobbies is playing video games.

If you find yourself becoming Lee Min-ho's fan after "The King: Eternal Monarch," make sure to watch his past K-Dramas, like "Boys Over Flowers," "Personal Taste," "City Hunter," "Faith," "The Heirs," and "The Legend of the Blue Sea."

Photos from SBS and MYM Entertainment 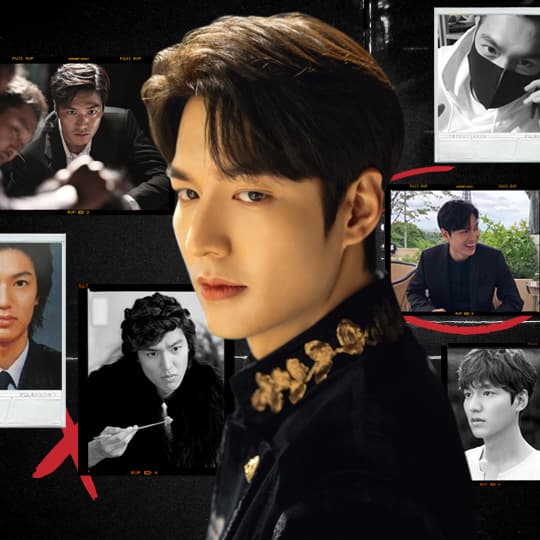 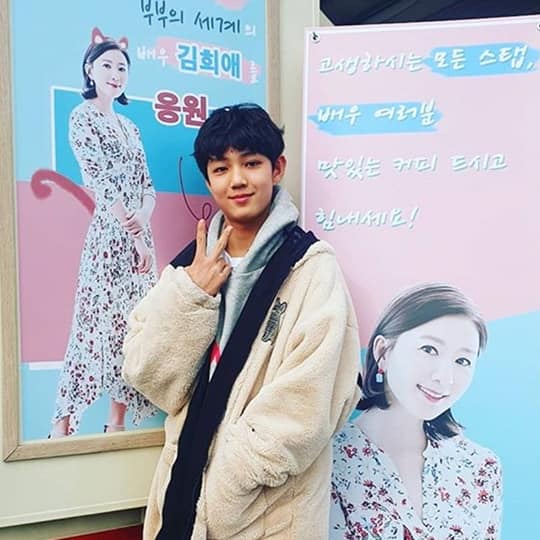 Jeon Jin-Seo From "The World Of The Married" Is A K-Drama Star In The Making!