She's not only gorgeous, she's multitalented too!

The King: Eternal Monarch cast member Jung Eun-chae has a commanding presence, whether as Prime Minister Koo Seo-ryeong in her ongoing K-Drama or as herself in her various interviews. Because of how fabulous and cunning her latest character is, viewers are both loving and hating Jung Eun-chae's onscreen persona. But either way, the 33-year-old actress has gained attention and new followers through the trending series.

Since her debut in the supernatural thriller film Haunters as Young-sook, the model-turned-actress has been in the spotlight, with several movies and TV shows throughout her decade-long career. From her breakthrough role as a film student and an aspiring actress in Nobody's Daughter Haewon to playing alongside veteran actors in the likes of films The Fatal Encounter and The Great Battle to small screen appearances in Dr. Frost and The Guest, she has showcased her innate talent in acting that South Korea's entertainment industry can truly consider as a gem.

Today, we see her in The King: Eternal Monarch, wherein her character is the first female prime minister of a parallel universe called the Kingdom of Corea. She has a fierce and powerful personality whose love for King Lee Gon (played by Lee Min-ho) is unrequited.

Beyond this series, though, there are more things to be amazed about Jung Eun-chae. If you’re starting to love her (or if you already do!), we gathered 10 fun facts that fans will love to know about her. 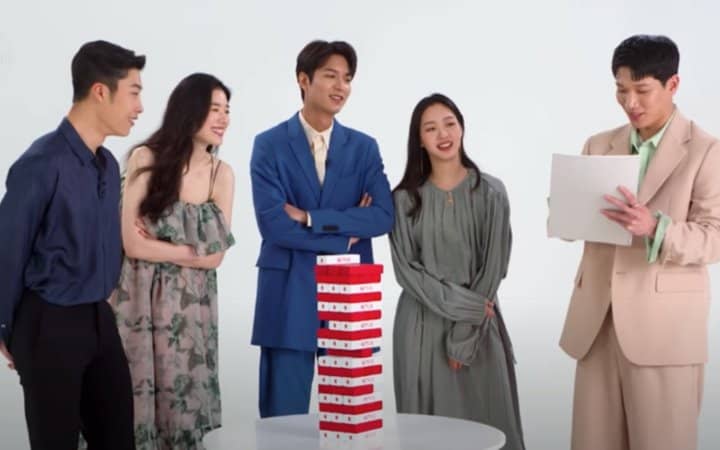 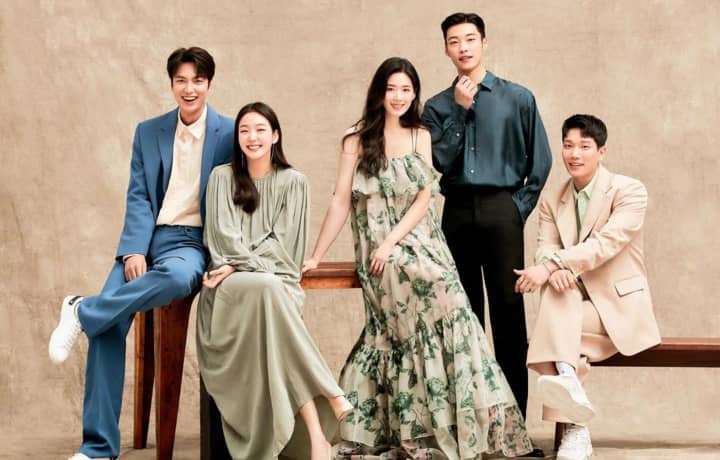 The Cast Members Of "The King: Eternal Monarch" Spill 9 Facts About Each Other

Jung Eun-chae is her screen name.

When she entered the entertainment iindustry, she chose to use another name instead of her real name, which is Jung Sol-mi, because it's similar to veteran actress Park Sol-mi's name.

She used to live in London.

The Korean native flew to London to study in Central Saint Martins College of Art and Design when she was 15 years old. She stayed there for eight years before moving back to her home country.

It isn’t really a surprise to know that Jung Eun-chae started out as a model. The 5’7" stunner has appeared in countless campaigns of several fashion and beauty brands, even snagging the CF Model Award title in the 6th Asia Model Festival Awards back in 2011.

As if modeling and acting aren’t enough to impress her growing fanbase, she adds singer in her resume as well! In 2013, she released a self-titled 5-track EP featuring indie folk songs she composed herself.

Radio is her turf, too.

In 2018, Jung Eun-chae dipped her toes in DJ-ing for radio station MBC FM4U for the show Film and Music Lover.

Jung Eun-chae so far has seven acting awards under her belt.

She starred alongside Lee Min-ho years ago.

For a coffee commercial, that is! Jung Eun-chae joined the Korean heartthrob in a campaign for Cantata coffee.

She falls in the Scorpio-Sagittarius cusp.

Born on November 24, 1986, the actress falls on the cusp of Scorpio and Sagittarius in the zodiac. It is believed that people born in this cusp are progressive, intense, and passionate individuals, and are said to thrive in authority. No wonder she dreamt of being a diplomat before, and can portray the role of Prime Minister Koo Seo-ryeong so well!

Jung Eun-chae is a dog parent.

She takes care of a pet dog named Mori born in spring, and you'll often see her fur baby making an appearance on her Instagram account.

In a promotional video for Italian fashion boutique Tod’s, Jung Eun-chae was asked to reveal what’s in her bag. Inside, she takes out a diary, a chocolate bar, her phone, and a book. “I always take a book with me,” she spills.

The King: Eternal Monarch is available on Netflix. There are three more episodes left until its finale on June 12, 2020.

Photos from @jungeunchae_ and @netflixph 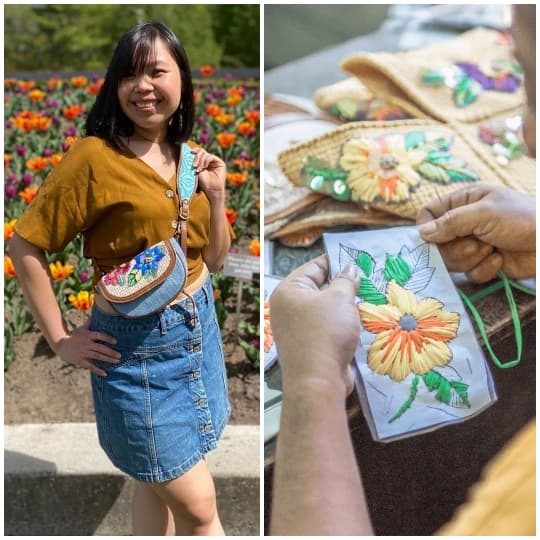 Cambio & Co.'s Gelaine Santiago Brings The Beauty Of Philippine Social Enterprises To Canada And Beyond

EXCLUSIVE: Regine Velasquez-Alcasid Returns To The Big Screen In "Yours Truly, Shirley"