As we binge-watch the ongoing JTBC K-Drama The World of the Married (or A World of Married Couple), we can't help but notice this gorgeous 25-year-old as she takes on the challenging role of a mistress (Yeo Da-kyung). Starring alongside 52-year-old actress Kim Hee-ae (as Ji Sun-woo) and 43-year-old Park Hae-joon (as Lee Tae-oh), Han So-hee is showing a lot of promise in acting!

However, this newfound fame has resulted to some backlash after past photos of her smoking and showcasing her tattoos surfaced recently. As the rising star is being criticized by netizens, a friend of Han So-hee's came to her defense, saying, "Tattoos and smoking, it’s only an issue when women do it. Honestly, it’s just sexist and discrimination to think that [smoking and tattoos] can be okay for male actors, but there is an issue when a female actress does it." When Han So-hee decided to pursue acting, she had her tattoos removed.

Han So-hee has been receiving lots of attention and it's completely understandable why. This is because The World of the Married (which was based on British TV series Doctor Foster) quickly soared as the third highest-rated drama in Korean cable television history, next to Sky Castle (JTBC) and Crash Landing on You (tvN), with six episodes so far; episode 6 got a nationwide rating of 18.816%. And in JTBC's history, this series is now their second highest-rated drama, bumping off Itaewon Class to the next spot with its 18.3% rating for the finale episode.

Get to know stunning Korean actress Han So-hee in the gallery below: 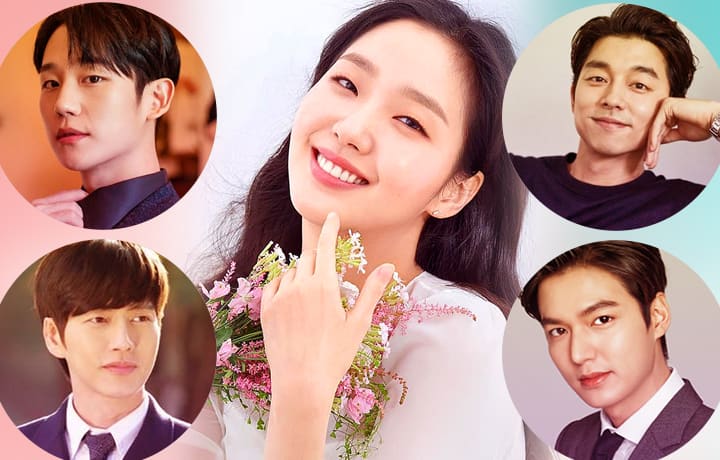 All The Leading Men Kim Go-Eun Has Worked With 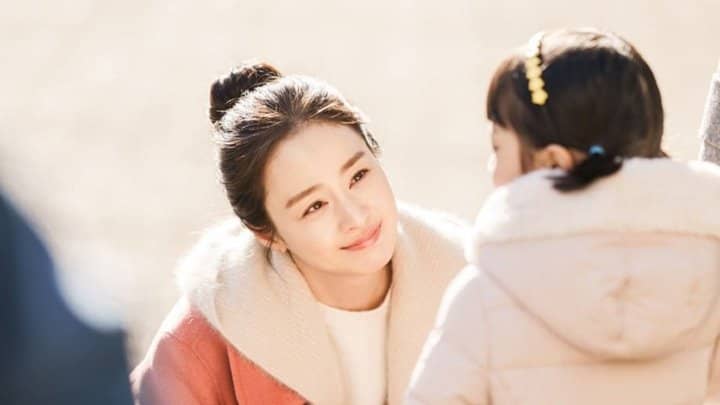 Han So-hee was born on November 18, 1994 in Ulsan, South Korea. Her zodiac sign is Scorpio; those who are under this sign may come off as mysterious but they are likewise known to be passionate, courageous, and resourceful.

In 2006, back when she was just 12 years old, she appeared as the young version of Korean actress Han Hyo-joo in the K-Drama "Spring Waltz."

Prior to making her debut in acting in 2017 via the K-Drama "Reunited Worlds," Han So-hee first appeared in the music video of K-Pop group SHINee for the song "Tell Me What to Do."

In 2017, she was also included in the main cast of the TV series "Money Flower," wherein she was paired with Korean actor Jang Seung-jo.

A year after, she was tapped to be part of the K-Drama "100 Days My Prince," which currently occupies the eight spot in the list of highest-rated Korean dramas in cable TV history. Here, she plays the role of a crown princess.

The next TV project she did was "Abyss," in which she starred alongside Ahn Hyo-seop and Park Bo-young.

Her talent agency is 9-Ato Entertainment, which also manages the careers of her fellow young actors Lee Da-in and Kim Dong-ha.

Her latest project is "The World of the Married," wherein her role is Yeo Da-kyung, the mistress of Lee Tae-oh (portrayed by Park Hae-joon). Here, she's the unica hija of an affluent family.

Considering her standout looks, she's also had experiences as a commercial model and has even endorsed Korean beauty brands Banila Co. and [email protected]

She has appeared in several music videos, including Jung Yong-hwa's "That Girl," Roy Kim's "The Hardest Part," and MeloMance's "You&I."

Her Instagram handle is @xeesoxee, and she loves posting selfies, artsy shots, clips from the films she's into, songs on her playlist, BTS shots from her pictorials, photos of cats, her scribbles, and her drinks! As of this writing, she has almost 900,000 followers on Instagram, and with the popularity of her latest K-Drama, it won't be surprising to see a sudden increase in this number.

She's a cat lover! Just check out her Instagram; her one and only highlight is devoted to her cat.