#ProtectVico: Mayor Vico Sotto Trends On Social Media Again After Being Summoned By The NBI

For allegedly violating quarantine policies, the Pasig City Mayor has been asked by the National Bureau of Investigation to provide an explanation. Netizens and celebrities expressed their support for Vico

It's a story that has gained worldwide attention.

In March, Pasig City Mayor Vico Sotto earned praise for devising a way to ease one of the many burdens brought about by the COVID-19 outbreak and the limitations caused by the Luzon-wide enhanced community quarantine.

Transportation within Metro Manila was an especially tough nut to crack; limits on private vehicles and the lack of public transportation needed to ferry medical frontliners to and from work meant that doctors, nurses, and other critical hospital workers would have to walk instead (sometimes for a grueling three to four hours) or miss their shift altogether if they're unable to find an alternative means to get to work.

In a time when healthcare professionals have become the most valuable assets to a country's survival, the young mayor whipped up a plan to help: allow tricycles to operate so that hospital staff could go to work, and thus be able to fulfill their duties.

Less than a month after Mayor Vico temporarily executed his transportation plans, he received a letter from the National Bureau of Investigation (NBI) alleging him of violating President Rodrigo Duterte's policies on the quarantine. If he fails to respond by April 7, the bureau's Anti Graft Division will begin an official investigation.

Showing excellent leadership skills during the Enhanced Community Quarantine set in the whole of Luzon, Pasig Mayor Vico Sotto saw the need to allow tricycles to bring frontliners to and from their destinations (even when the national government suspended public transportation). He has also purchased drones that can disinfect the air to fight COVID-19. Bravo! Photo taken for @leaguemagonline. #metromanila #pasig #vicosotto #portraitphotography #covid19 #protectvico

TikTok, Netflix, And Workouts—Here's How Local Celebs Are Spending Their Time Under Quarantine

Mayor Vico received the letter personally from an NBI personnel when he was at a city hall meeting with his staff on Wednesday, April 1.

The letter contained the specifics of the alleged violation: He had breached quarantine-related policies listed in Republic Act 11469, also known as the Bayanihan to Heal as One Act. One of the policies covered by the Act is for all local government units to comply with COVID-19-related presidential orders, including strict compliance with quarantine protocol. And part of strict compliance meant zero public transportation could be allowed to operate, despite it being for the benefit of healthcare workers.

The mayor was ready with a quick response that he shared on Twitter.

They're asking for an "explanation on the alleged violation of the Bayanihan to Heal as One Act (e.g. continuous tricycle operation)"

The mayor asked his audience to be more analytical of the situation.

The Bayanihan to Heal as One Act was passed on March 24—days after he allowed Pasig City's tricycles to operate on a limited basis. By chronology, he is not in violation of the Act.

More so, the Act cannot be applied retroactively, according to the Department of Justice.

In succeeding interviews about the issue, Mayor Vico also emphasized that when the Act came into light, he immediately stopped the operation of tricycles and complied with all policies. When he needed to stop, he stopped, he said.

The letter concludes with a demand for action on Mayor Vico's part: to provide an explanation for his alleged violation and to make a personal appearance at the NBI office by Tuesday next week, April 7.

Is It Safe To Go To Hospitals And Gyms Amidst COVID-19 Pandemic?

Netizens soon picked up on the story and rallied behind the young public servant to support him. The #ProtectVico hashtag dominated social media for a second time since the COVID-19 outbreak became a matter of national concern in March, reaching the number one spot on trending topics on Twitter.

The NBI has not released further details yet.

In a follow-up tweet, Mayor Vico thanked all those who have shown support for him but redirected attention away from him by saying that close cooperation and working in unison on all levels of government is what is needed during a time of crisis.

He also said that he would indeed go to the NBI office on April 7, stating that he had nothing to hide. 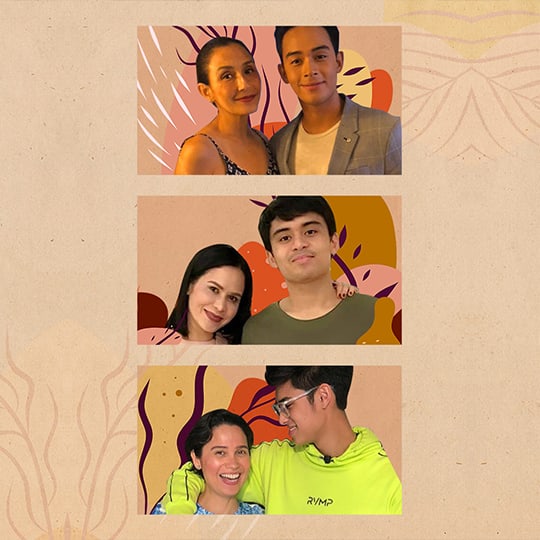 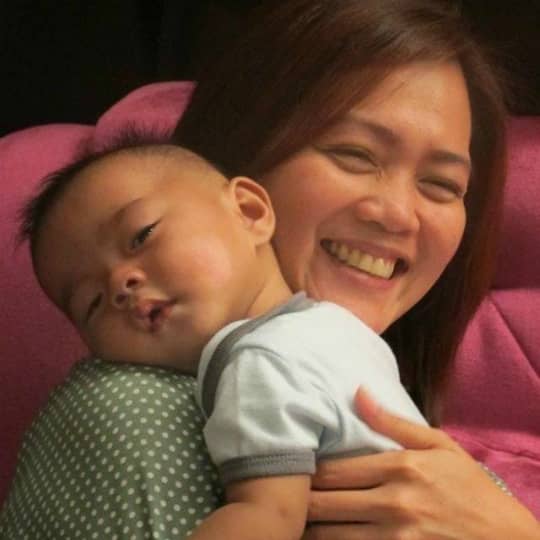