"How Has The Pandemic Challenged You?" The Miss Universe Philippines 2021 Delegates Answer!

This year's pageant kicked off last July 19 by introducing 100 official delegates, who participated in the Headshot and Video Introduction Challenges. Including votes from those two challenges and the MUPH Organization, the Top 75 delegates were selected and announced via a swimsuit pictorial released last August 8. After which, they participated in a Runway Challenge, followed by the Casting Video Challenge that brought each of these aspiring beauty queens closer to the Top 50一the selection for which was announced last August 22. This was followed by the Interview Challenge.

But even before the winners for the last virtual challenge were revealed, the MUPH organization announced how the selection of Miss Universe Philippines 2021's Final 30 would work. The organization said, "The Final 30 is composed of: a. 27 Delegates selected by the MUPh Panelists and b. 3 Delegates who receive the highest votes (Votes from Save 3 from The Final 30)."

Explaining further, host Nico Locco said, "In choosing the Final 30, a group of panelists chose 27 delegates based on their performances in all the challenges. The fan votes in the previous challenges were not factored into the selection. Completing the Final 30, the delegates who garnered the three highest votes in the fan votes between August 22 to August 31 in the Miss Universe Philippines app automatically advanced."

The Final 30 was announced in three batches of 10 in random order; the last delegate that was revealed per batch was one of the three delegates who automatically advanced. The delegates who got the highest number of votes and earned spots in the Final 30 were Pangasinan's Maureen Christa Wroblewitz, Masbate's Kirsten Danielle Delavin, and Cebu Province's Steffi Rose Aberasturi.

Check out the gallery below to see who else made it to Miss Universe Philippines 2021's Final 30: 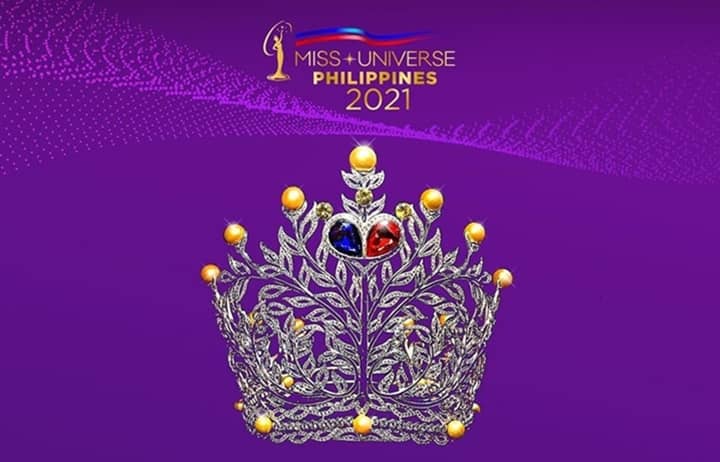 The Miss Universe Philippines 2021 coronation night will be held on September 25.

Get your KTX Season Pass now.