Get To Know Dindi Pajares, The Beauty Queen Capturing Hearts At The Miss Supranational 2021 Prelims

Since she first entered the pageant circuit in 2011 through Miss Philippines Earth where she finished in the Top 20, beauty queen Dindi Pajares has come a long way: this week, she captured hearts at this year’s Miss Supranational preliminaries.

Dindi announced last Monday that she is one of the ten candidates in the pageant with the most number of online votes, ABS-CBN News reported. She is currently joined by Canada, El Salvador, Iceland, Indonesia, Kenya, Peru, Sierra Leone, South Africa, and Venezuela.

Later, she walked the red carpet of the Miss Supranational 2021 preliminary competition in Poland, first in her swimsuit, then later on in her evening gown by Mark Bumgarner. The pageant’s coronation night is set to take place on August 21, where Dindi is hoping to bring home the country’s second Miss Supranational crown, after Mutya Datul in 2013.

Get to know the beauty queen in the gallery below: 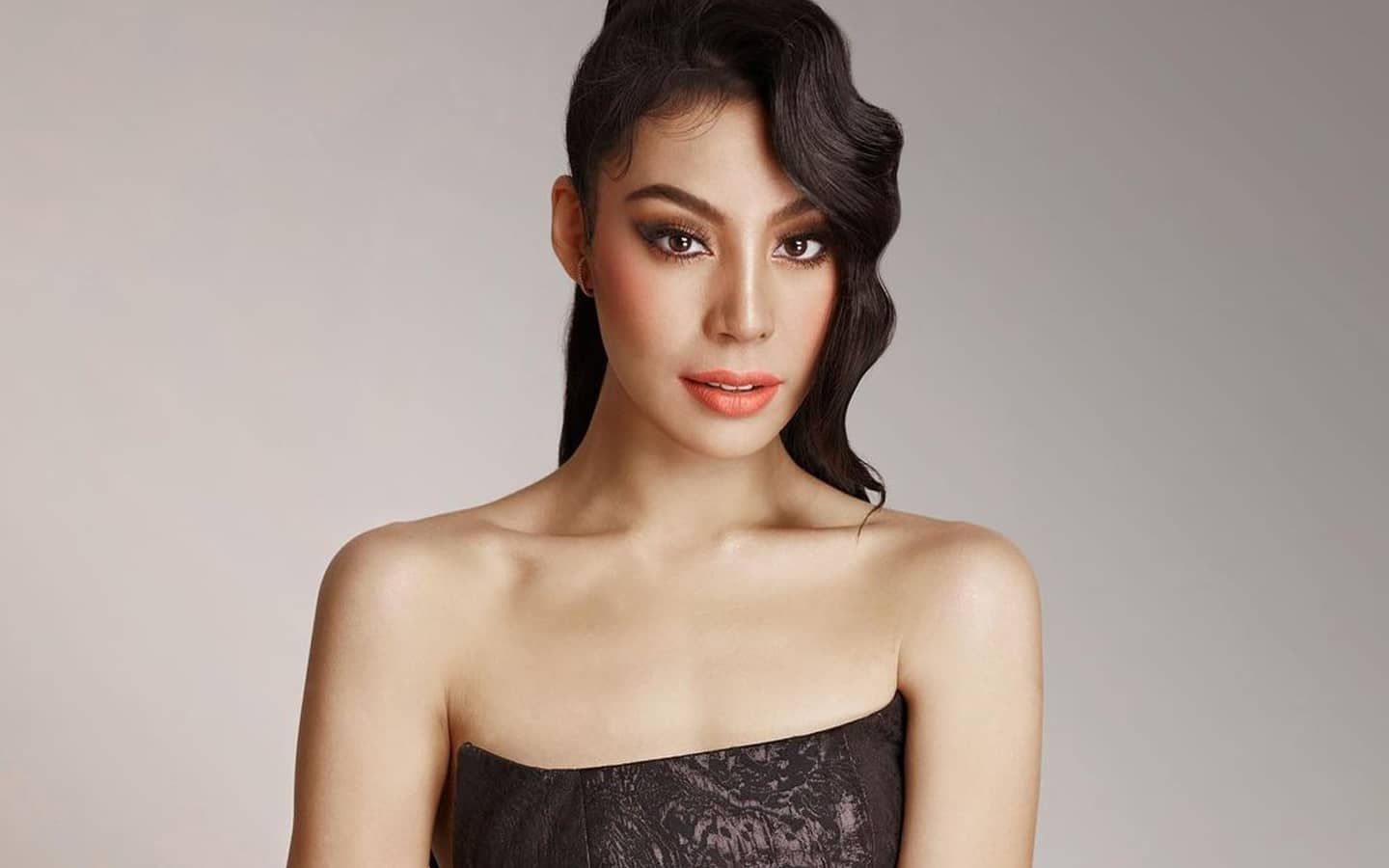 Get to Know Dindi Pajares

Get to Know Dindi Pajares 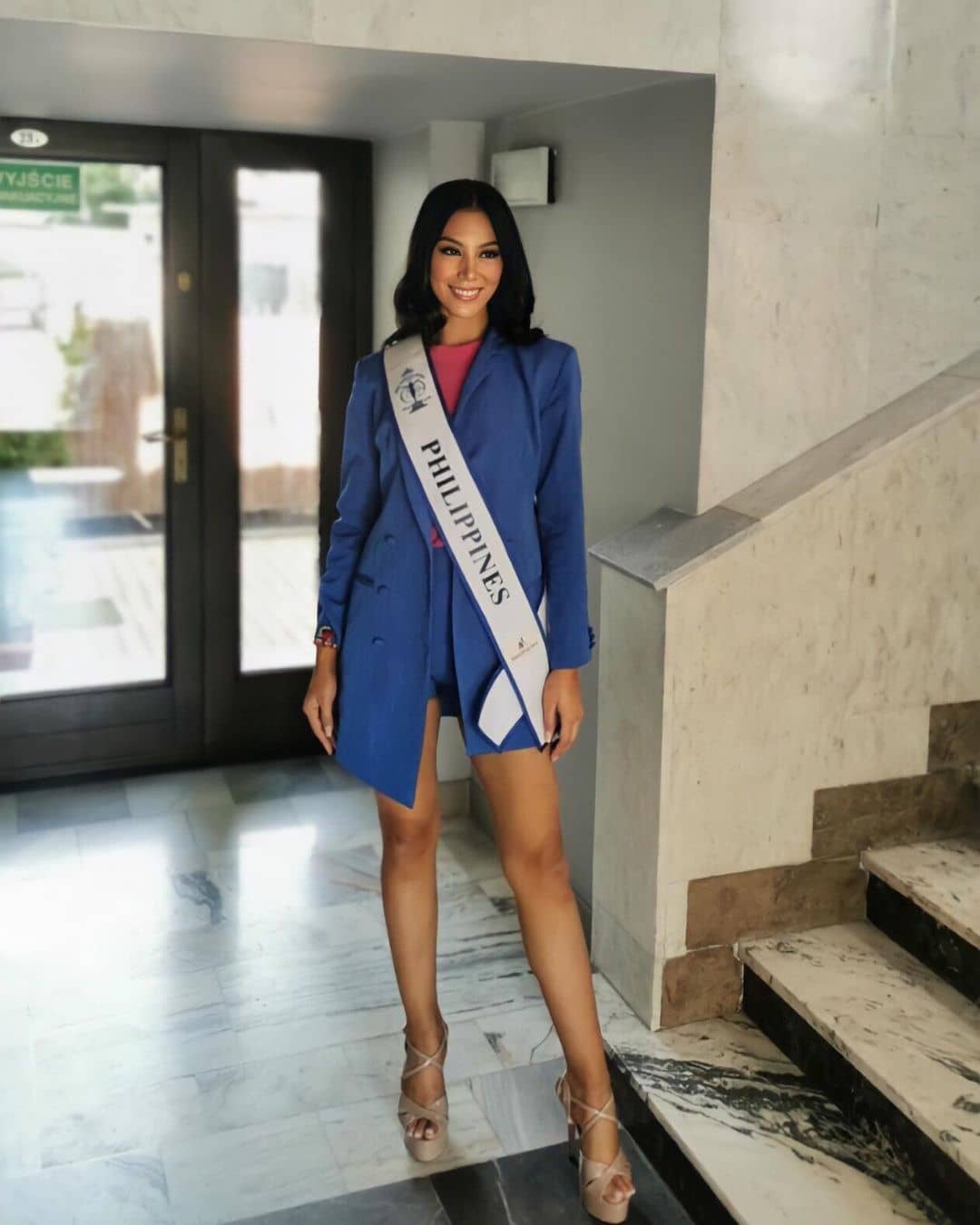 Dindi—full name Dindi Joy L. Pajares—is a Philippine Air Force reservist, as well as a flight attendant. She hails from Bataan, where she represented her hometown of Balanga at the Miss Philippines Earth 2011 competition held in Puerto Princesa, Palawan, where she finished in the Top 20. She isn’t new to pageantry.

Dindi said she's been joining pageants since she was ten; she kept losing but what's great is that she also kept trying. Aside from her stint in 2011, Dindi also joined Binibining Pilipinas twice: first in 2016, where she was a finalist for Best in National Costume, and again in 2017, where she unfortunately didn’t place. But she returned to competitions stronger and more capable than ever in 2021, when she was chosen to represent the country at the Miss Supranational 2021 competition in Poland. She was appointed Miss Supranational Philippines through voting by her fellow Miss World Philippines (MWP) candidates. The MWP organization is the local franchise holder of Miss Supranational. Dindi is determined, headstrong, and persevering.

“Someone who never gave up”—that’s what Dindi hopes to be remembered as. “I tried so many times just to get the Miss Supranational crown. I failed twice [in] getting my dream crown... but here I am right now, I am representing my country. I want people to remember that yes, I failed, but it doesn't mean that I am a failure. It only means that I haven't succeeded yet,” she told reigning Miss Supranational Anntonia Porsild during a Q&A session. 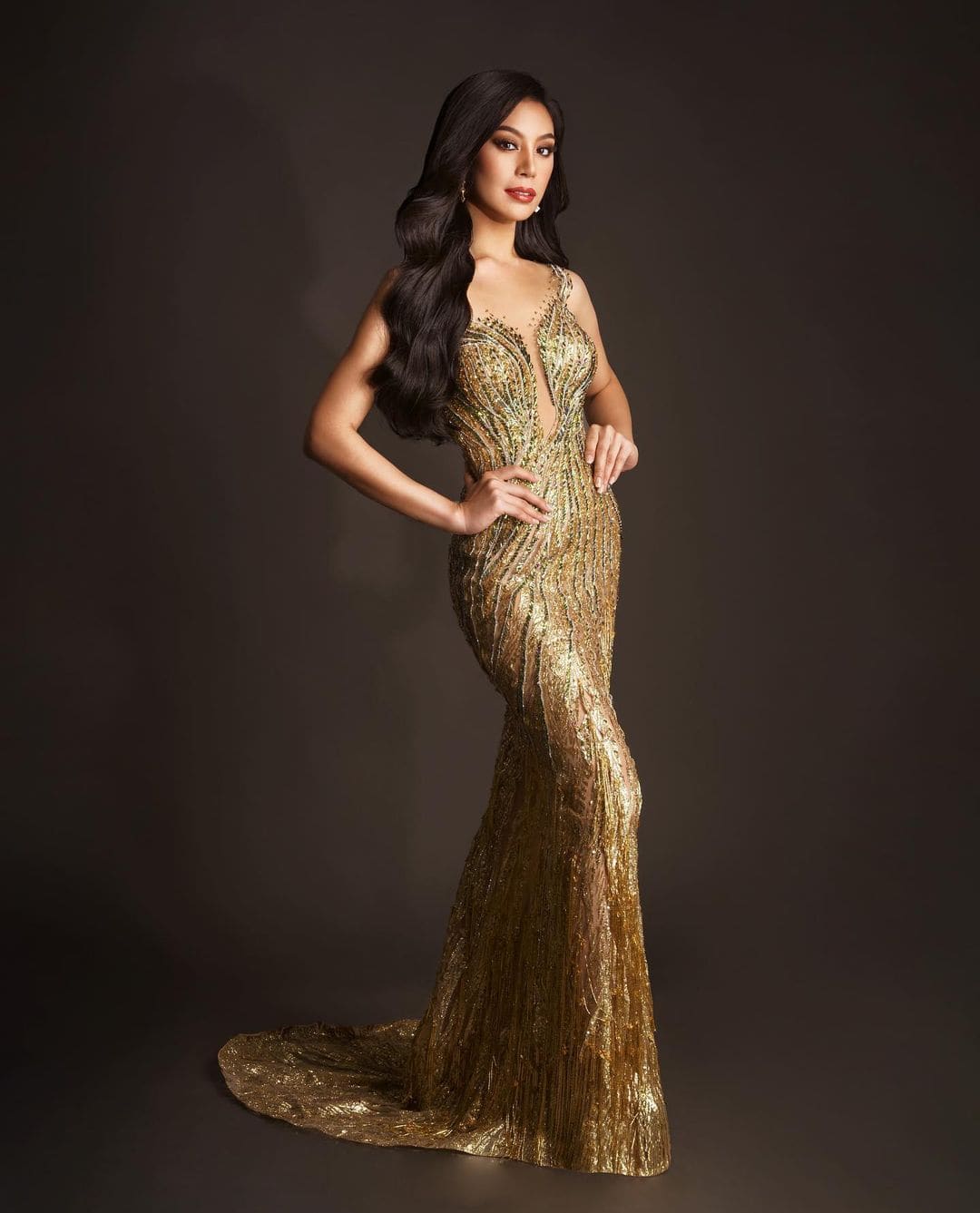 Dindi also knows which things she should keep private from social media, and why.

Relationships with loved ones, for example. “Right now,” she said, “we have a tendency to share everything on our social media accounts. Whenever we’re traveling we want to share it to others, our location, what we are eating, everything, literally everything. And I think you have to put a balance with your public and your private life, especially when it comes to your family... because sometimes other people, they hurt your loved ones.” 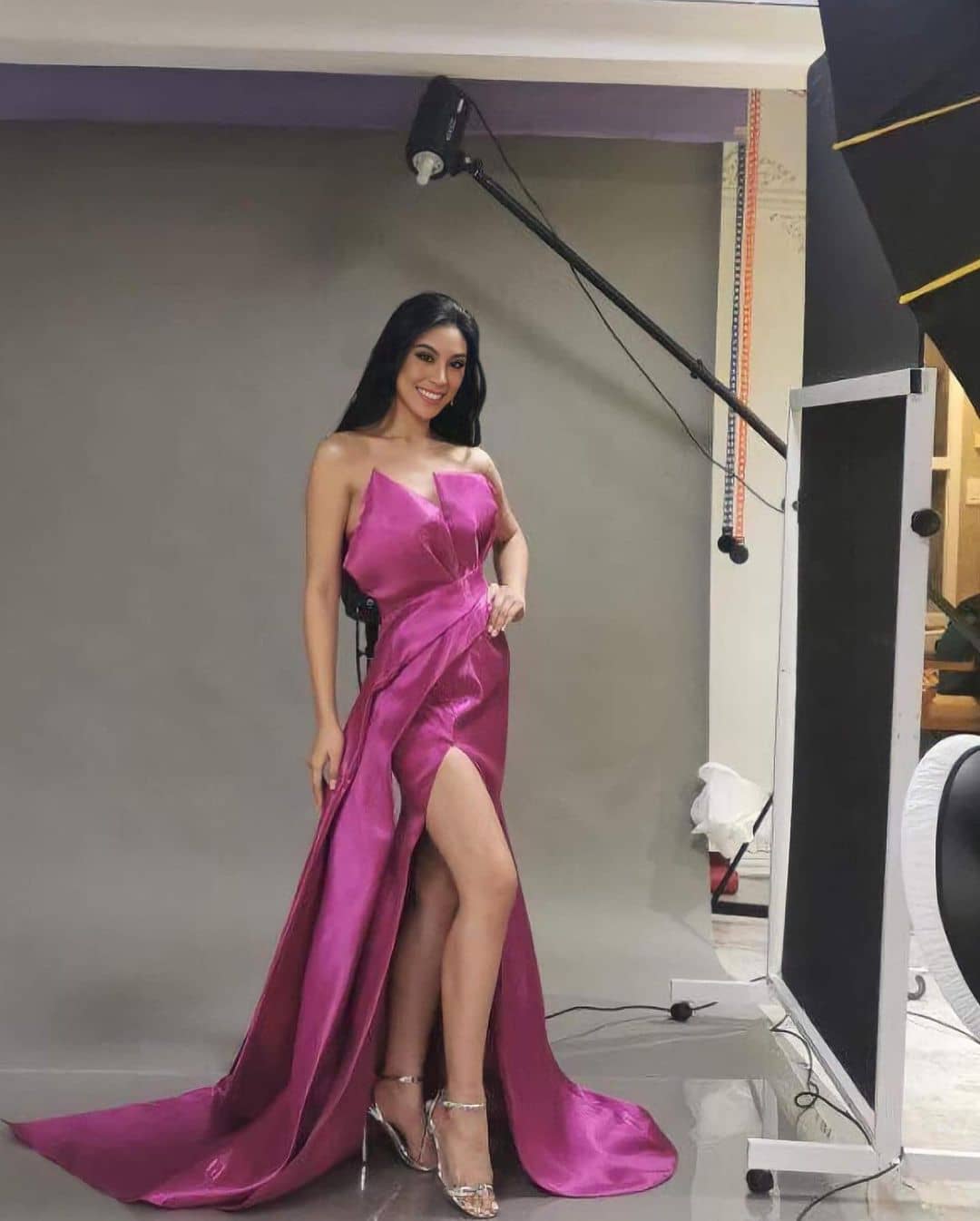 She knows how to lift up other members of her community and her hometown.

Dindi chose a senior high school student, Angeiline Texon, from Bataan to make her pink gown at Miss Supranational’s Miss Elegance competition. On Instagram, she shared the heartwarming story behind it: That it was made two days before she left for Poland, “using a sewing machine donated by the government (4P’s – Pantawid Pamilyang Pilipino Program) to the poor constituents. It warms my heart that such simple pieces achieve tremendous feat and are recognized internationally,” she said.

These K-Drama Actors Look So Handsome in Hanbok (2021 Edition)

EXCLUSIVE: Watch Metro.Style Cover Girl Catriona Gray Talk About Creating A Legacy And Being A Visionary