The Metro editors explore a different side of the city that never sleeps, this time focusing on downtown Manhattan and the edges of Brooklyn—spots that mix the old and the new

Many of our stories revolved around the borough of Brooklyn, where a hip, youthful energy permeates. From the neighborhood of Williamsburg, to iconic sights like the bridge, to beautiful open spaces like Prospect Park, it’s a great counterpoint to the steady mania of Manhattan life. Brooklyn Bridge. When it opened in 1883, it was the longest suspension bridge in the world, and though it has since given way to longer span bridges, this Gothic landmark that looks over the East River used to be the only land passage between Manhattan and Brooklyn. Everyday, more than 100,000 cars, and thousands of pedestrians cross in what seems to be one of the unifying symbols of America. 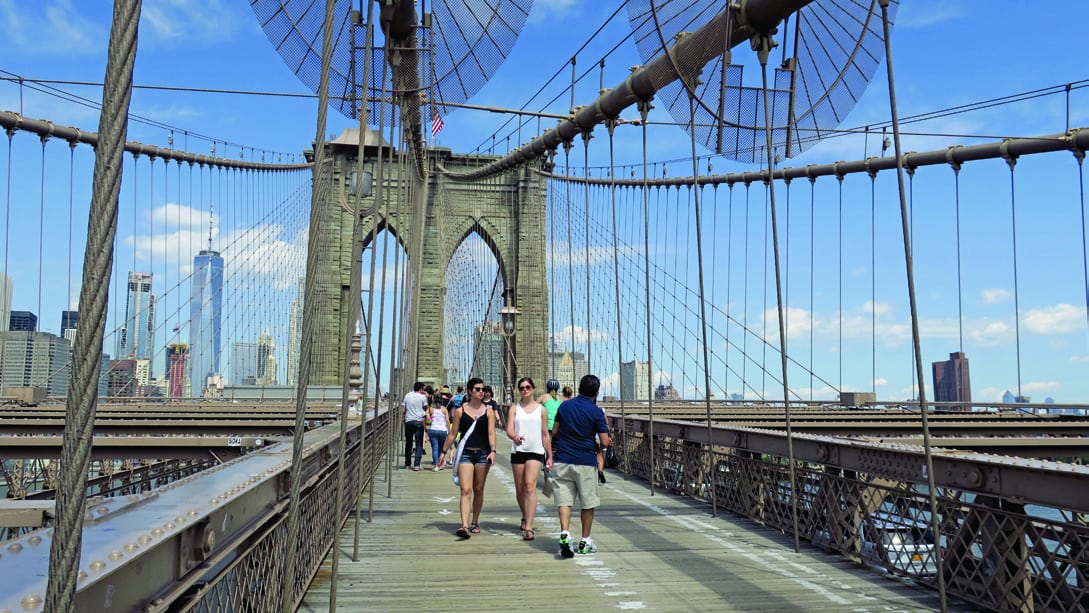 Williamsburg. One neighborhood that has put Brooklyn in the consciousness of every Instagram and image-conscious millennial is Williamsburg, which borders Greenpoint to the north, Bedford-Stuyvesant to the South, and Bushwick to the east. Because of gentrification, the area has been infiltrated by hipster culture and a vibrant retail scene with restaurants, galleries, and bars for indie and jazz.

Dumbo. Short for Down Under the Manhattan Bridge Overpass, is a neighborhood in Brooklyn that gives excellent view of the bridge, now home to art galleries and tech startups. Walk around the area for picture-perfect views of the bridge, the best of which is on Washington Street. 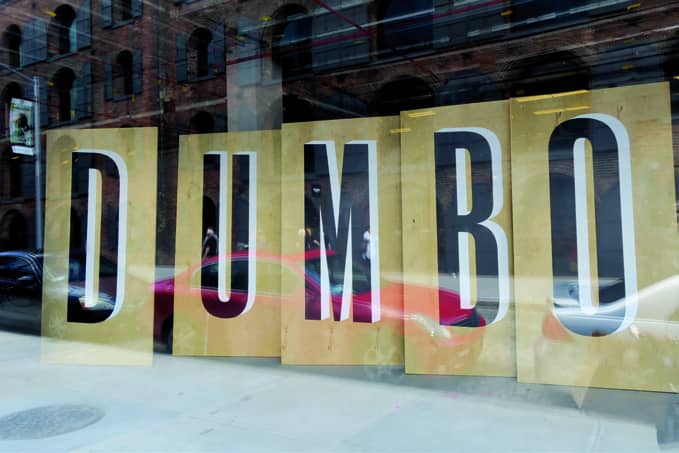 The Ides at Wythe Hotel. Go up the 8th floor of Wythe Hotel for its gorgeous hotel bar with a beautiful view of Manhattan. Or you can cross over to Westlight, just across the street in the William Vale building.

Breweries. Checkout The Brooklyn Brewery and Greenpoint Ale House for tasting, or head out to The Diamond or Brouweriji for its extensive beer menu.

There’s plenty to eat in North Brooklyn but we like Lilia for its pastas, Rye for its Long Island Duck Breast and Meatloaf Sandwich, which you can gobble up while chilling in this speakeasy, Maison Premiere, a seafood restaurant where you pick from 20 varieties of oysters along with absinthe, and a personal favorite, Sweet Chic, a gourmet chicken and waffles joint along Bedford Avenue. While you’re in Brooklyn, make sure to try Ample Hills ice cream, the rainbow cream bagel at The Bagel Store, and take your pick from the best pizzas in the ‘hood: Di Fara Pizza and Roberta’s.

You don’t have to wait until Saturday for Smorgasburg on the Waterfront, you can explore the chic little boutiques around Williamsburg like Brooklyn Industries, vintage clothing stores, or ID New York, or Joinery, or In God We Trust. 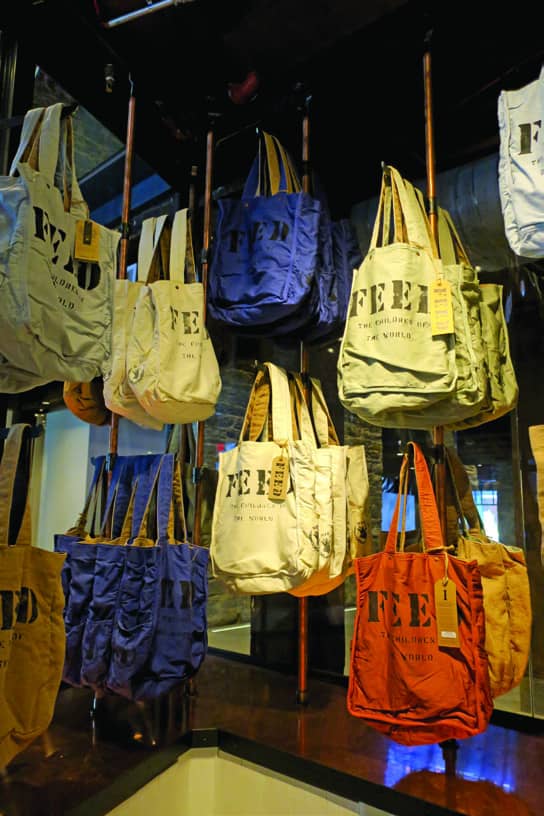 Head out to Brooklyn Bowl on Saturdays for some a fun evening with classic R&B and retro music, or go out dancing in Output or Verbotem for some EDM. The indie band scene is mostly in Music Hall of Williamsburg, and Knitting Factory, so you’ve got to check that out early. 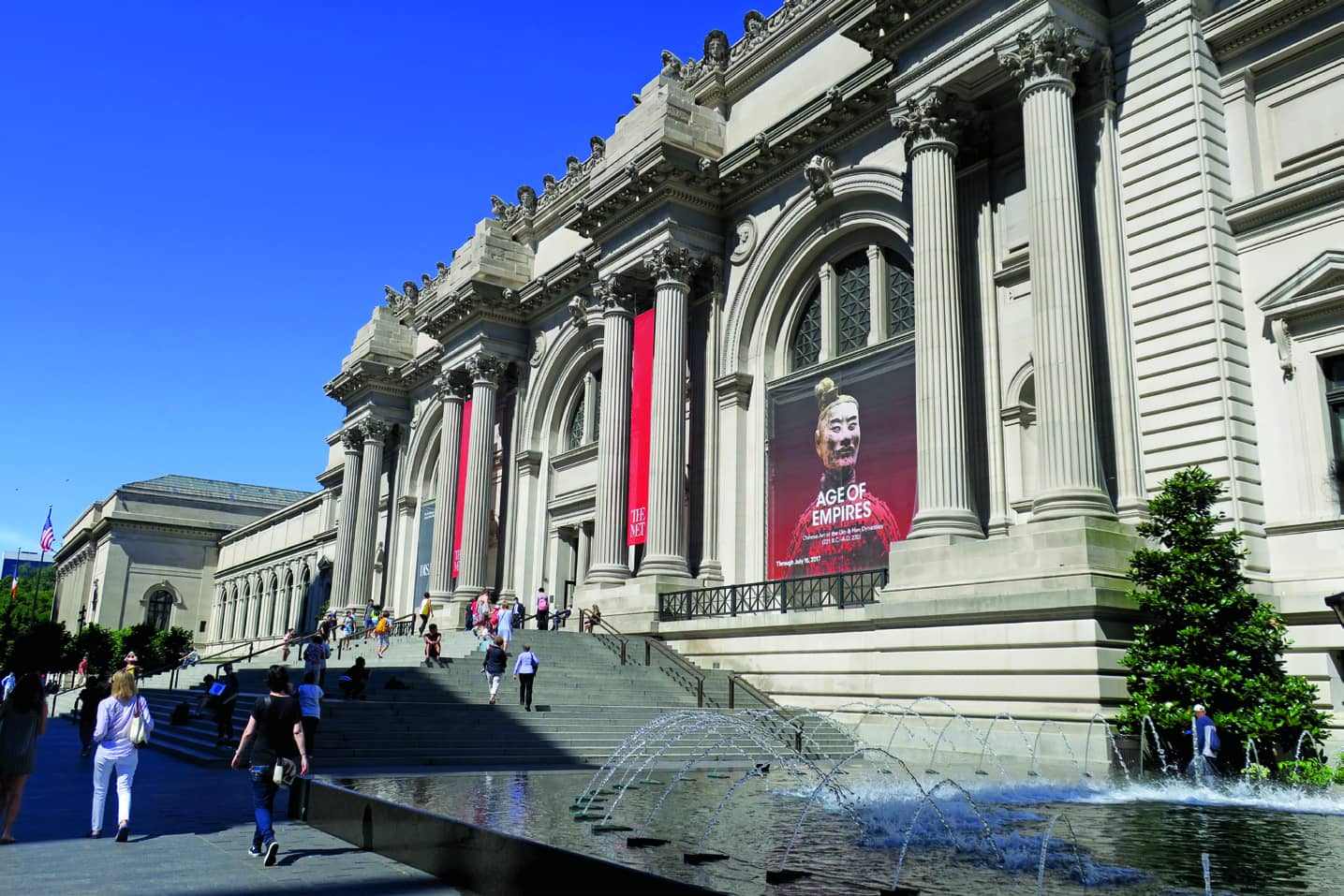 Chinatown. From restaurants to chic retail spaces, a trip to Chinatown is surprisingly unlike the experience of similar areas in other countries. Instead, the area of south of Broome Street and east of Lafayette is home to Metro’s obsession: Glossier. Visit Opening Ceremony and Kirna Zabête for statement pieces from Chloé, Maison Michel, Maison Bavriel, Isa Arfen, Racil, and Vetements.

SoHo. Short for South of Houston Street, SoHo is home to many artist lofts and galleries, and recently, of unique boutiques you won’t see in upper Manhattan. Vintage stores like What Goes Around Comes Around carry Chanel, Gucci, and Hermès and are favorites of celebrities, while The Partment by the Line offers understated essentials for the home.

Chelsea Market. Located at the meatpacking district, and housed in the building complex where the Oreo cookie was invented, Chelsea Market is a shopping mall, office building, and production studio (go up to the Google and YouTube studios there), but most of all, it’s a foodie’s haven, with vendors supply or sorts of wares you won’t find elsewhere. Check out the Chelsea Market Baskets, Buddakan, The Lobster Place, The Green Table, and Friedman’s Lunch. 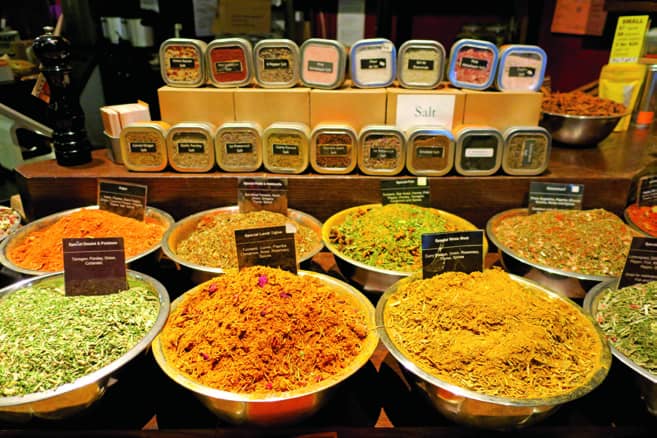 Though we strayed mostly downtown, here are other sights you have to check out in NYC 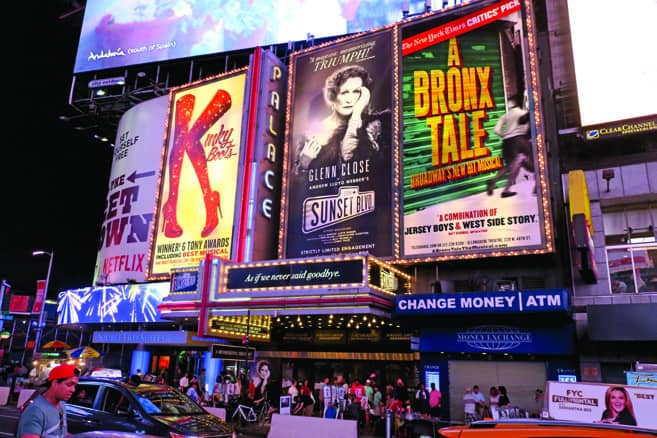 This article was originally published in Metro Magazine's September 2017 issue.