An Update On The World’s COVID-19 Situation

It’s been seven months to the date since Metro Manila was put under enhanced community quarantine following the unprecedented spread of Covid-19. Since then, the number of cases worldwide has continued to rise, currently clocking in at 38 million cases globally, with over 1 million deaths. As of writing, the Philippines has recorded a total of 346,536 cases, with major cities under general community quarantine.

Life still isn’t back to normal, even as our economy continues to open up gradually. People have begun flocking to malls and restaurants again, even as other forms of entertainment—such as theaters, cinemas, and museums—remain closed indefinitely. As we continue to navigate this new world, with disinfectants and PPEs to protect ourselves, more and more people are wondering when this will end, if it even will at all.

This Is How We Can End COVID-19, According To The World Health Organization

Here’s what we know so far:

Some countries, like New Zealand and Republic of Korea, have it under control. Since April 18, the number of new cases being reported in New Zealand have been showing a downward curve. In South Korea, their Covid-19 response has been admired by countries, neighboring or otherwise. Photo by Gear5.8 by Roberto R. on Unsplash

Covid-19 could last longer than the oft-reported two weeks. A growing number of people in the United States have reported experiencing the disease’s symptoms for “months on end,” according to The Cut, which includes something called “brain fog.”

According to the New York Times, “brain fog” is a condition affecting thousands of patients, with some survivors even describing it as feeling like dementia. On October 11, the Times reported that an increasing number of survivors are complaining about what is known as “Covid brain fog”: “cognitive symptoms that can include memory loss, confusion, difficulty focusing, dizziness, and grasping for everyday words.”

According to the BBC, most experts think that a vaccine is likely to become widely available by mid-2021. That is, of course, if scientists are able to develop one in only a few months; a vaccine typically takes years or decades to develop. 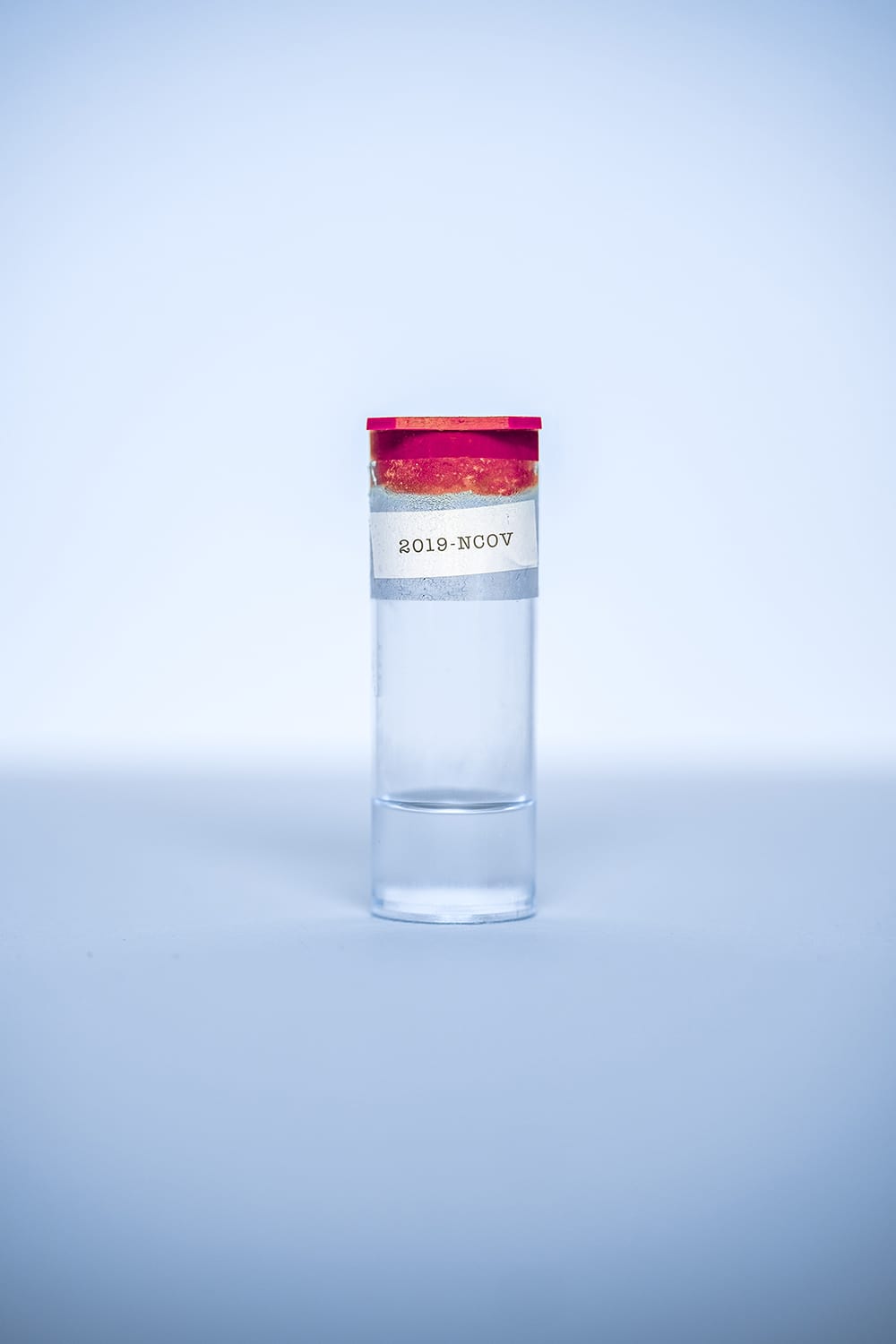 Photo by Vincent Ghilione on Unsplash

According to the New York Times coronavirus vaccine tracker, 6 vaccines have been approved for “early or limited use.” However, the countries that have approved these vaccines — China and Russia—didn’t wait for the results of Phase 3 trials (giving the vaccine to thousands of people and waiting to see how many become infected). This rushed process, according to experts, could pose serious risks.

In September, Health Secretary Francisco T. Duque III disclosed that that the Philippines is already in “close collaboration and negotiation with several international pharmaceutical companies that are currently frontrunners in the development of COVID-19 vaccines.” The Philippines will also participate in the World Health Organization’s Solidarity Trial for Vaccines, a global effort to rapidly develop and evaluate possible candidate vaccines against the COVID-19.

In other countries, such as the United Kingdom or the United States, face shields aren’t mandatory. In the Philippines, especially in certain local government units (like Quezon City), the wearing of face shields along with a face mask is required anytime you step out. Face shields and face masks are added protection against the virus, but still do not, as experts stress, replace the necessity of hand washing. 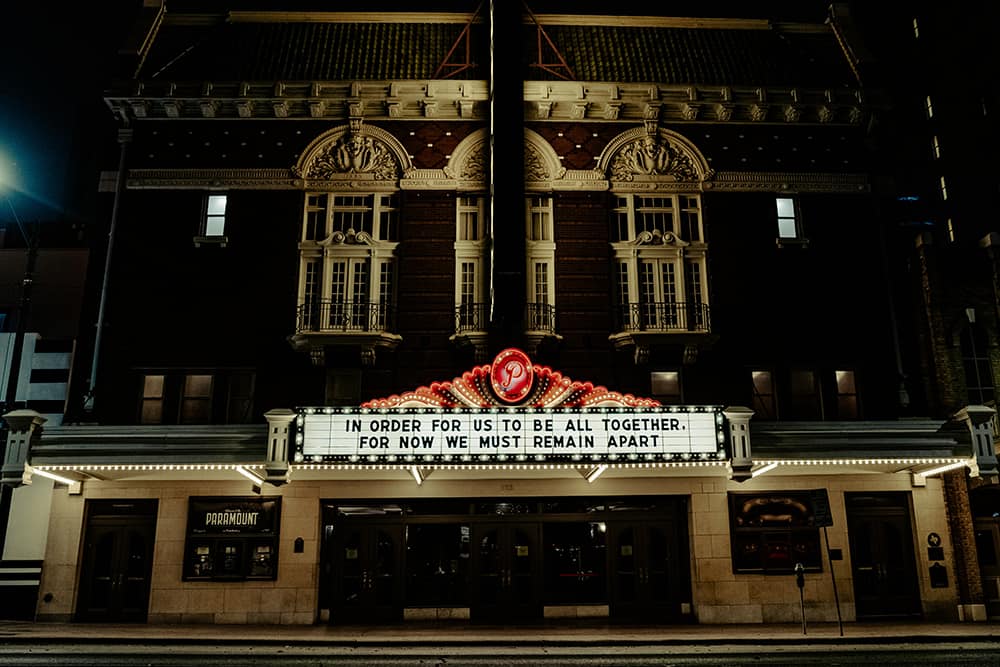 Photo by Brittani Burns on Unsplash

As we work together to help end COVID-19, here's a reminder from Metro.Style to always, always wear a mask:

Handwashing, Drinking Water, And Being Old—The Science Behind Protecting Yourself From COVID-19

The Happy Home: Expert Tips On Ensuring The Health And Safety Of Our Spaces